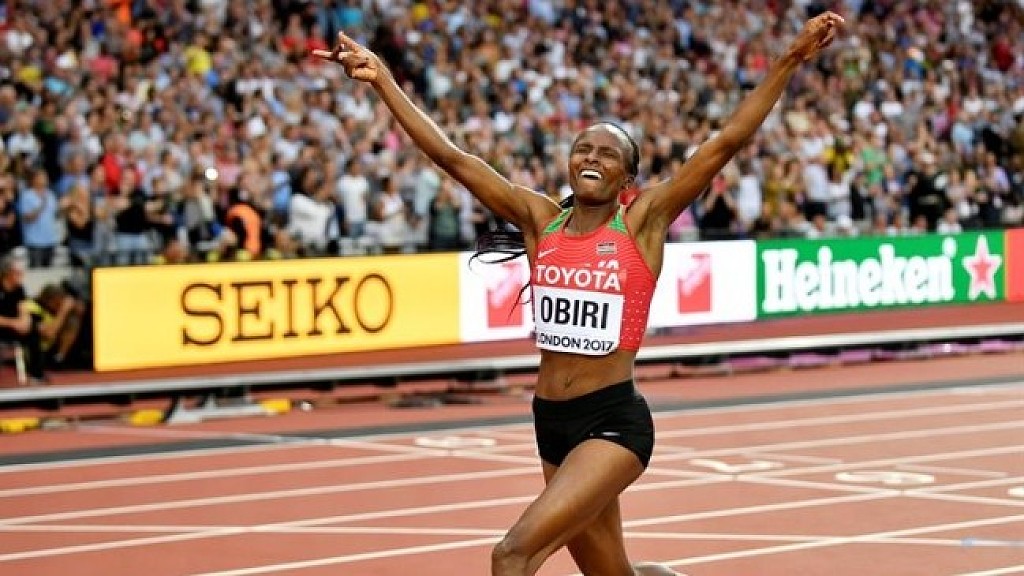 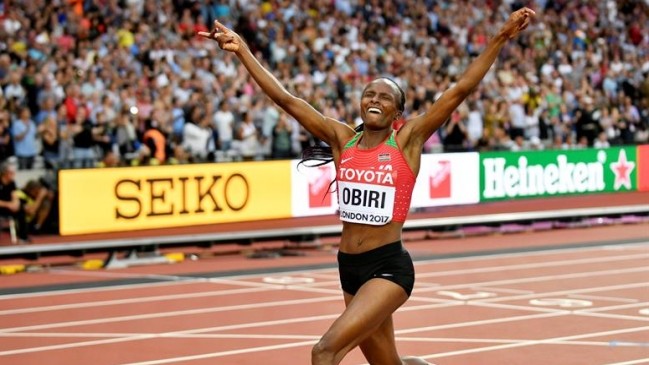 Kenyan middle-distance champion Hellen Obiri has announced she will compete in both the 5k and 10k races at the IAAF World Athletics Championships in Doha next month.

Obiri, 29, the current world 5,000m champion, aims to become one of the rare athletes to win over both distances at the same event. 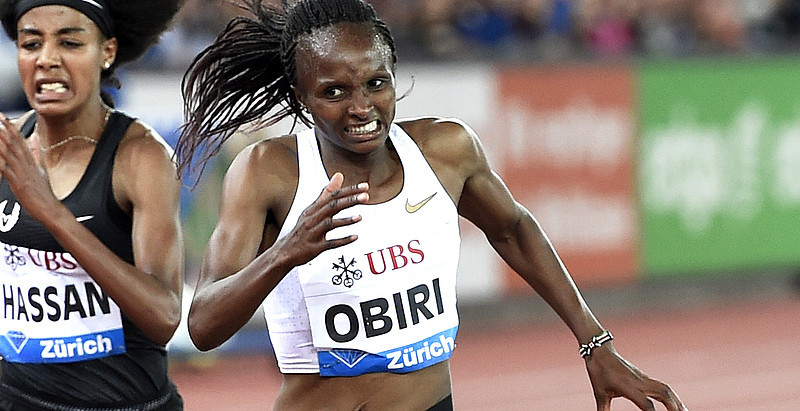 “Since I have a wild card for the 5,000m in Doha, I feel it is the right time to run both the 5k and 10k. The humid weather has been favourable to me the three times I have ran in the Qatari capital,” Obiri told AFP. 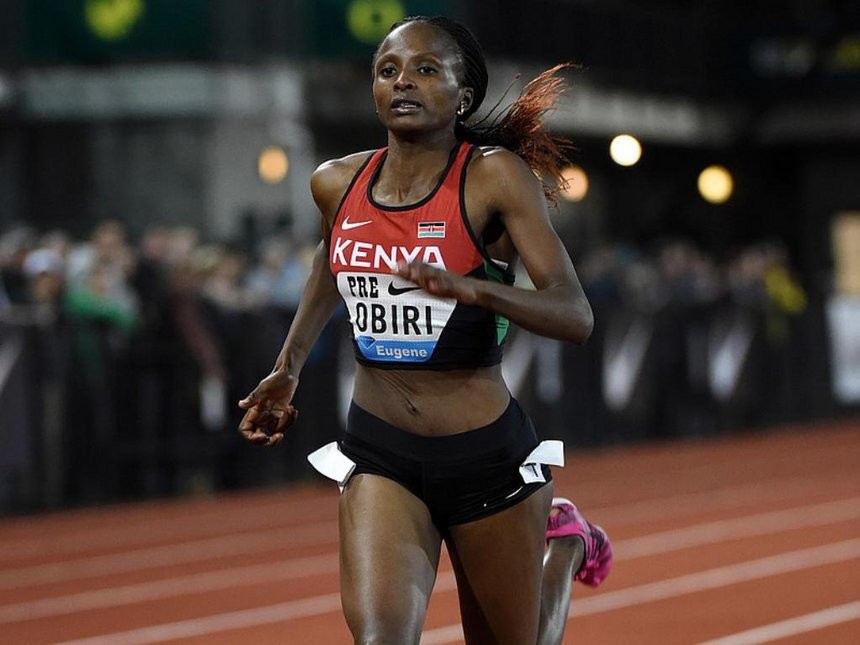 “I know that this is a big task but I am going to intensify my training in these remaining five weeks before we travel to Doha.”

Obiri qualified for the 10k race by coming second behind world bronze medallist Agnes Tirop in the Kenyan trials on Wednesday. Rosemary Wanjiru finished third in the qualifying race.