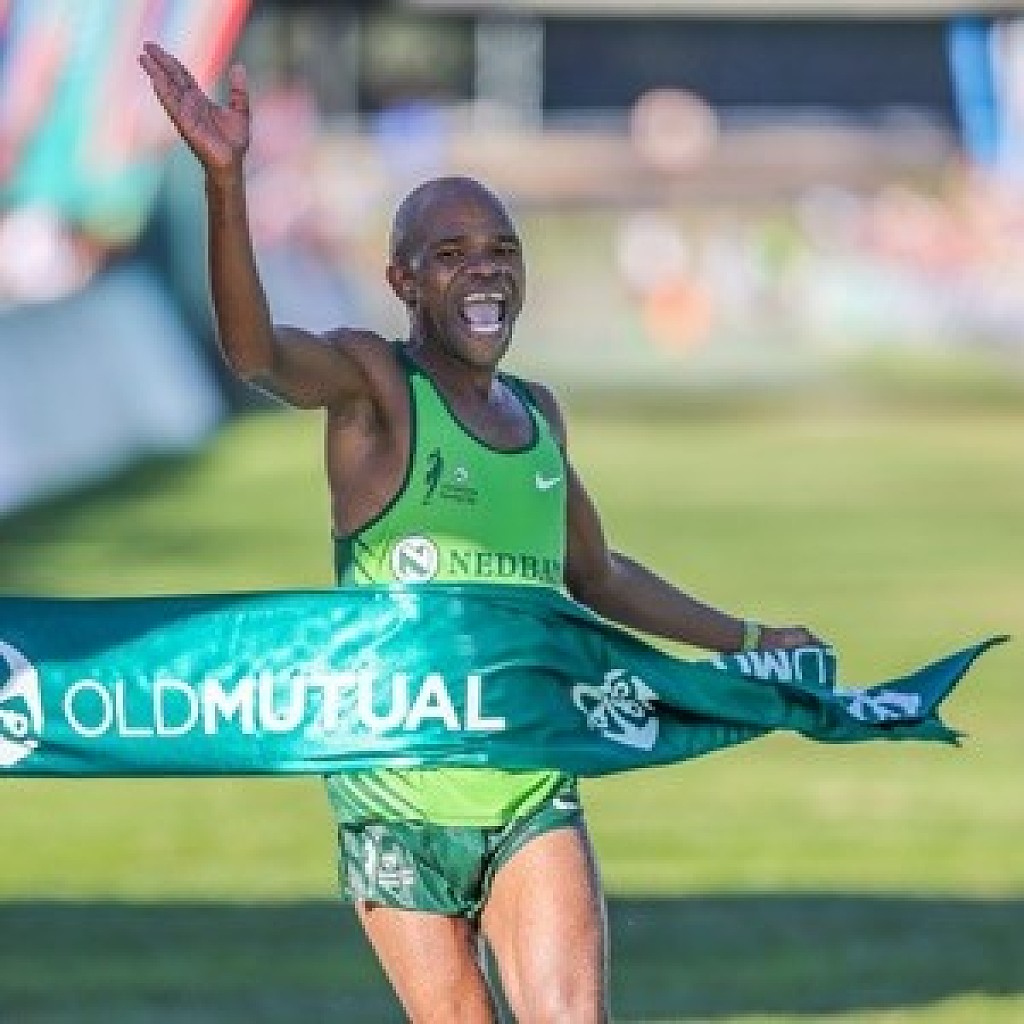 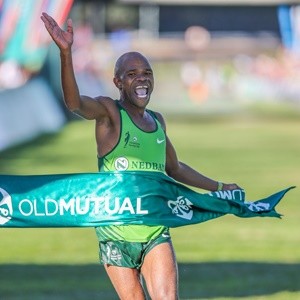 Gongqa all set to defend His Two Oceans marathon title

If you thought Lungile Gongqa’s Old Mutual Two Oceans marathon win last year would dull his hunger for gold, think again. “I trained more than I did last year, so I might run faster. I ran the Cape Peninsula Marathon on February 18 and my performance suggested I would do well at the Two Oceans,” said Gongqa at the Nedbank team’s sendoff in Johannesburg this week. “When I won the Two Oceans last year, I turned back in 2.22. I finished the Peninsula marathon in 2:21.58, which means I can clock another 2.22 at the halfway mark this year.” Despite the fact that all eyes were probably going to be on him, Gongqa said he felt no pressure to push himself. “I’ll run the way I want to. But first I want to make it to the top 10. Winning last year’s Two Oceans has changed my life and earned me the respect of my fellow athletes.” (03/26/2018) ⚡AMP