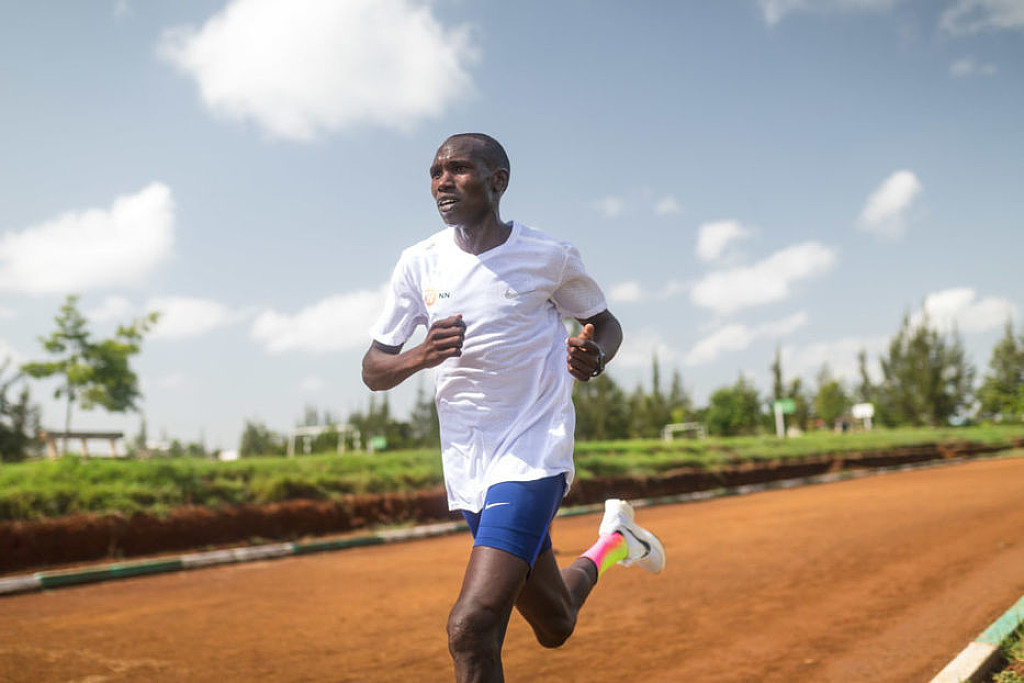 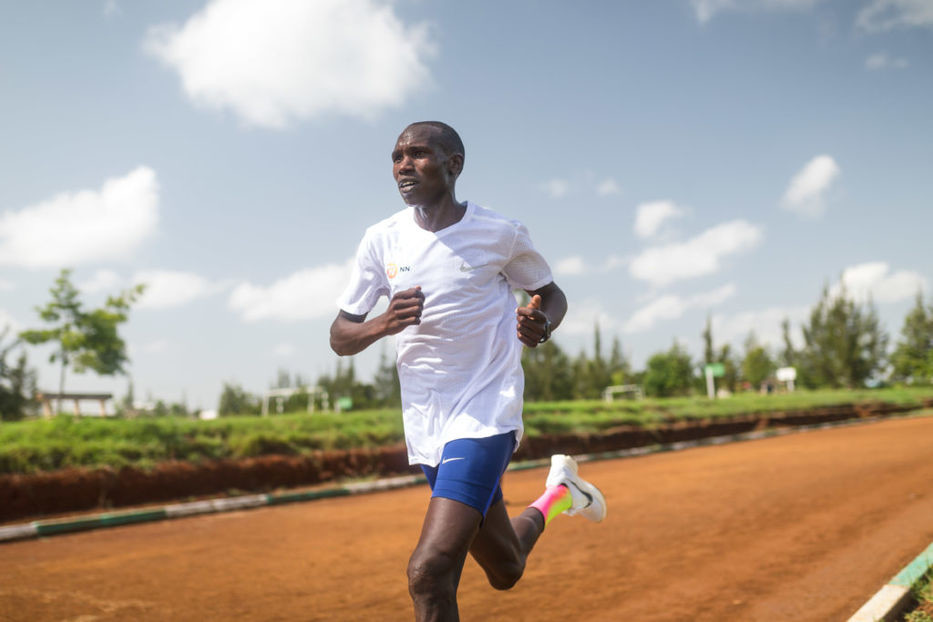 Three-time world half marathon champion Geoffrey Kamworor was discharged Saturday from the St Lukes Hospital in Eldoret after being treated following an accident on Thursday.

Kamworor, who was hit by a speeding motorcycle during his morning run just after 6am on Thursday, sustained injuries on his head and ankle in the accident on the Kaptagat-Eldoret road. 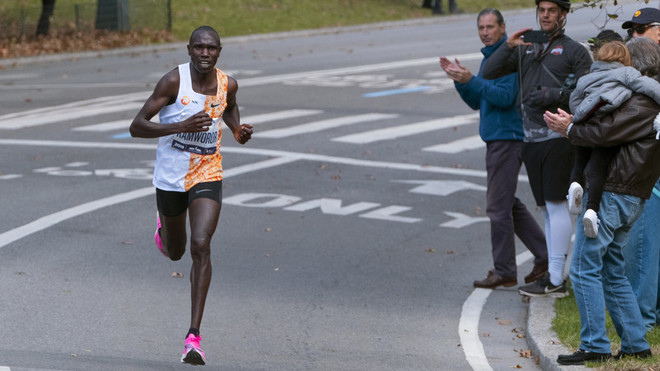 The injury could take some time to heal and the champion will almost certainly not be able to defend his World Half Marathon Championships title in Gydnia, Poland, on October 17. 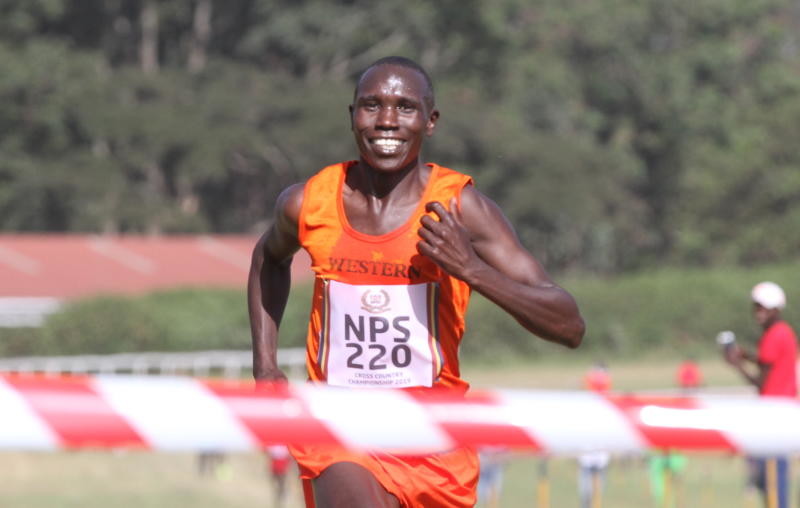 Athletics Kenya president Jack Tuwei Saturday described Kamworor as among Kenya’s top talents and regretted the fact that the athlete will be sidelined for a while.

“As a federation we want to wish Kamworor quick recovery. He missed the first season due to the coronavirus and the next season has also been affected by the injury,” Tuwei said.