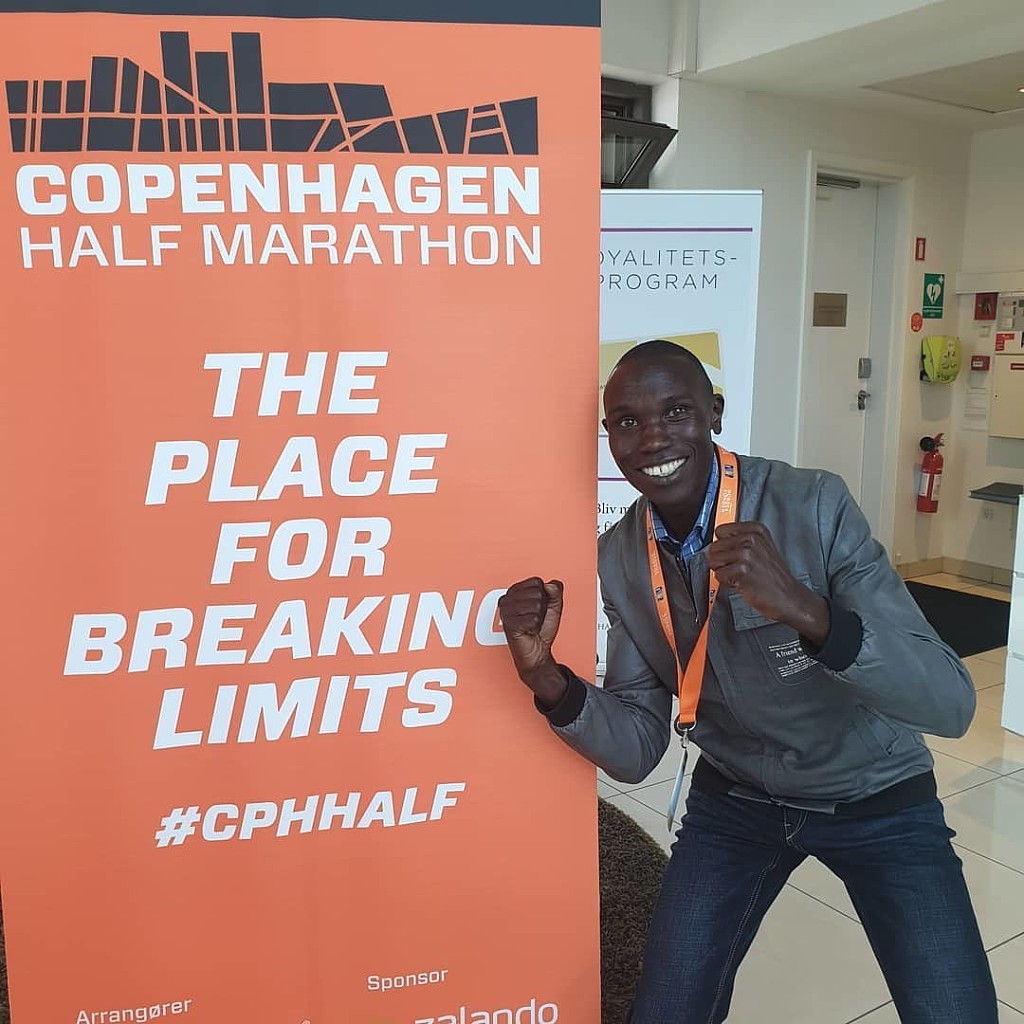 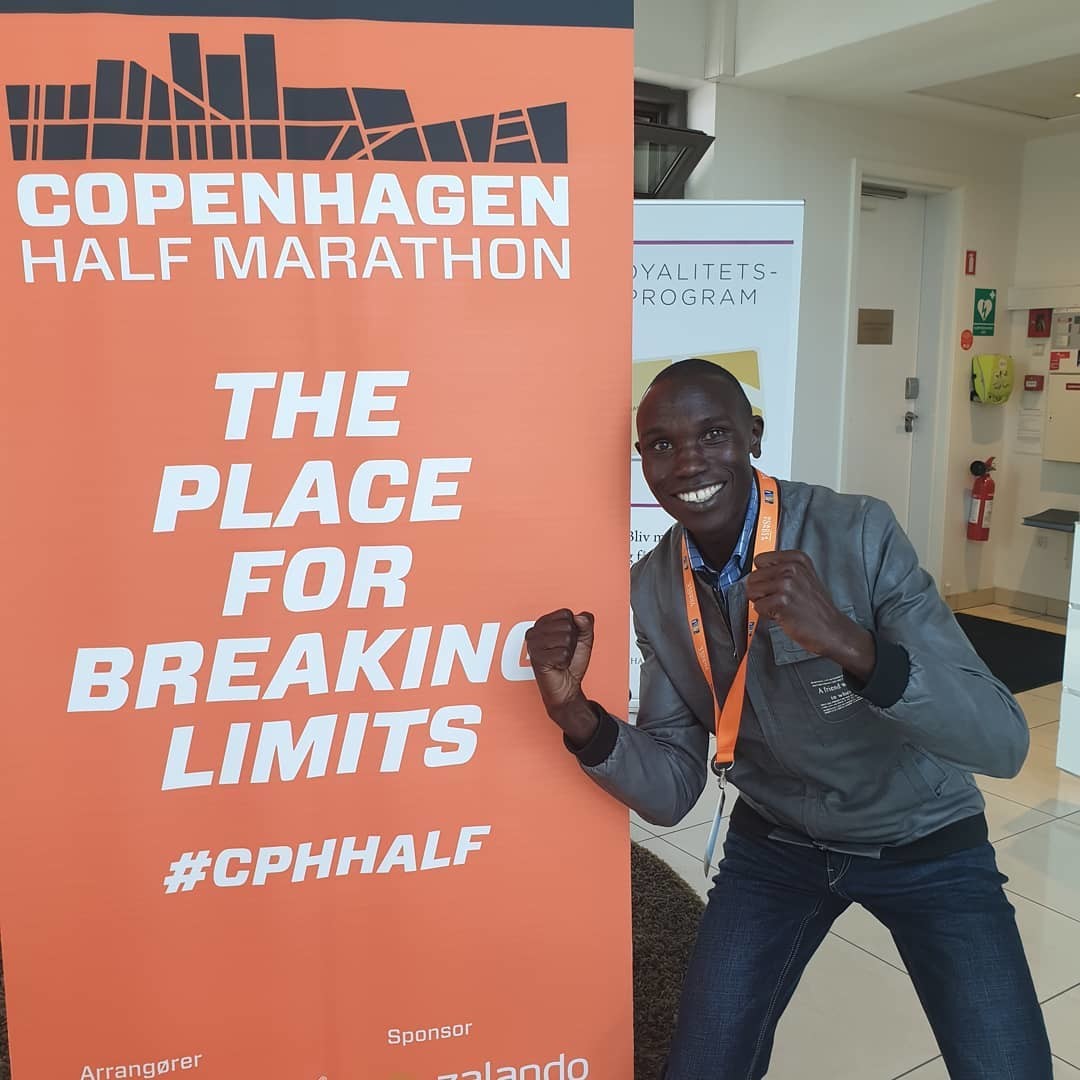 Geoffrey Kamworor, a three-time half marathon world champion, arrives in Denmark for Copenhagen half marathon

Geoffrey Kamworor, a three-time half marathon world champion, is in the Danish capital to compete in Sunday’s CPH Half running event.

The three-time half marathon world champion will be at the front of the pack as 25,000 elite and amateur runners take to the streets of the city for Sunday’s sold-out 21.095-meter race.

In the women’s section, Peres Jepchichir, a 2016 World Half Marathon title winner and former world record holder, is likely to lead the field. 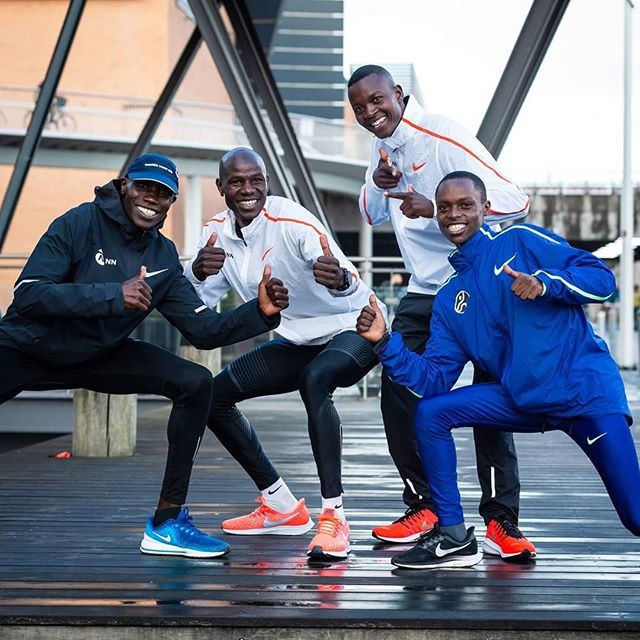 Established in 2015, Copenhagen’s half marathon – officially named CPH Half – has become an attractive proposition for elite runners due to its potential for logging a fast time. 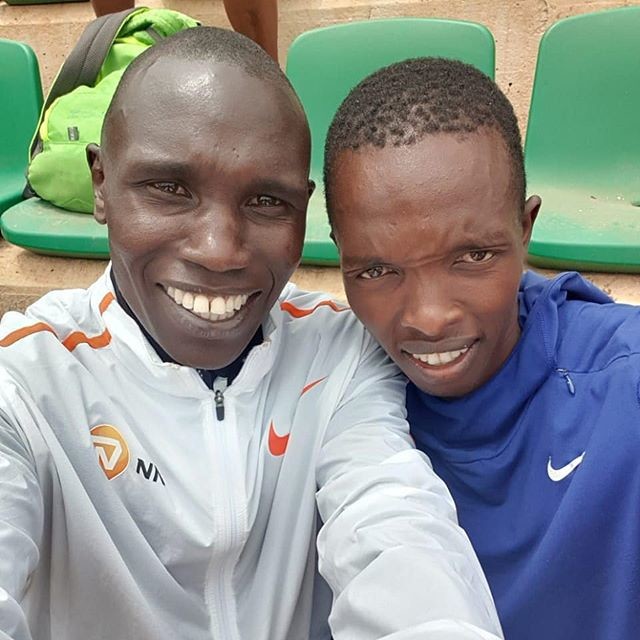 The current women’s European record for the half marathon was set at the 2018 CPH Half, as Sifan Hassan of the Netherlands ran 1:05:11.

One of Kamworor’s own previous world championship wins came at the IAAF World Half Marathon Championships in Copenhagen in 2014.

Favorable climate and a flat course with few sharp bends are among the factors that can help leading athletes and hobby runners alike to aim for personal best times.

This weekend’s weather looks set to be dry with temperatures of around 16 degrees Celsius, according to DMI’s latest prognosis.

Moderate winds could add to the challenge for runners taking on the 21 kilometers through the city, however.

Weather conditions are unlikely to impact the race as badly as the infamous 2017 edition of the event, when a torrential downpour resulted in organizers being forced to close the race early, meaning many were unable to complete the distance.