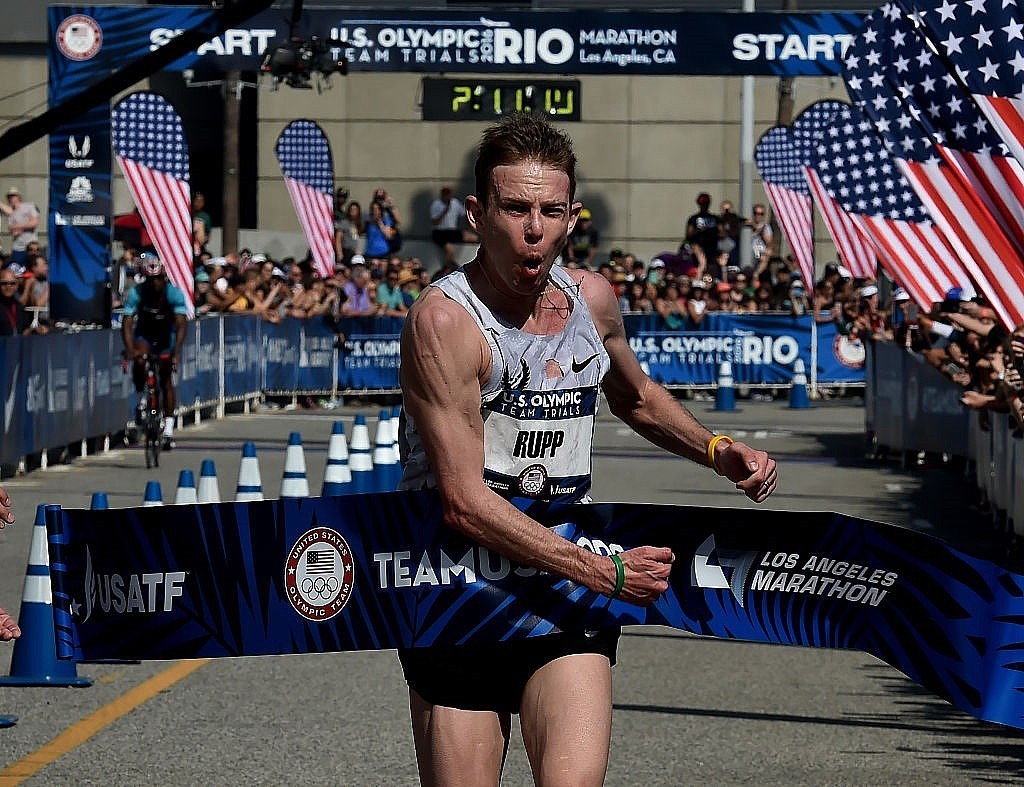 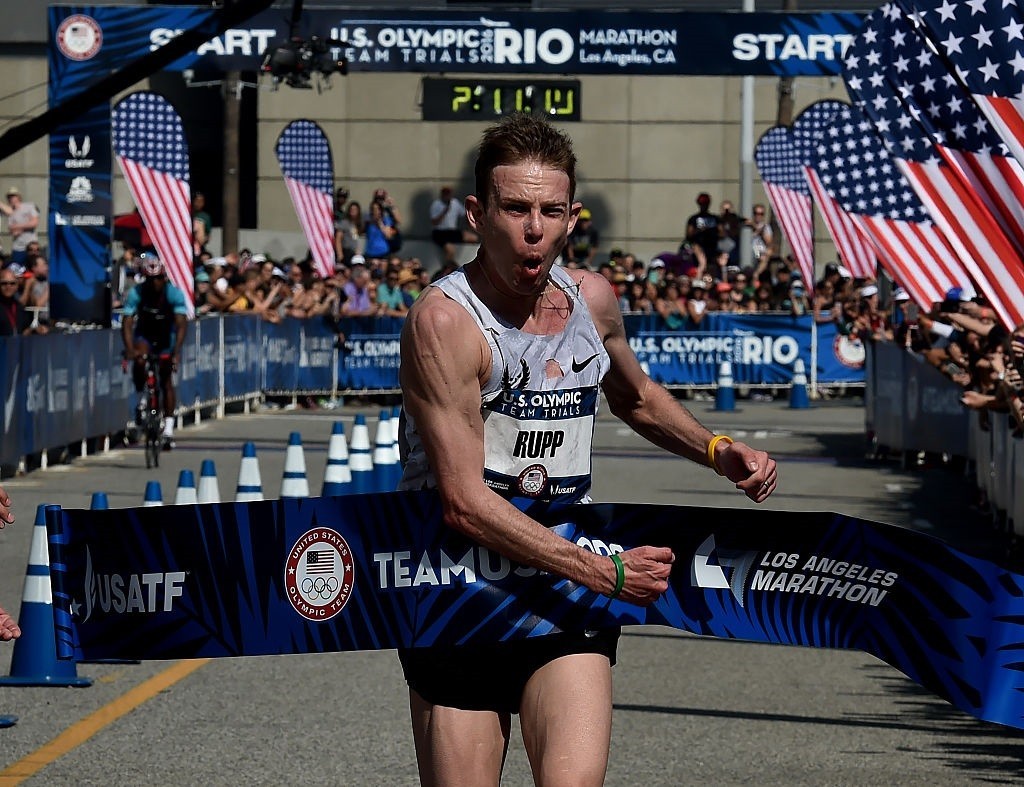 Galen Rupp finished second in his Boston Marathon debut last year despite not knowing if he would start the race two weeks prior.

This year is a different story says his coach Alberto Salazar, "This is as good as he's ever been prepared for a marathon. Anything can happen. You can have bad luck. But by far this is the best preparation he's ever had in terms of being really prepared," says Salazar.

Rupp, a two-time Olympic medalist, contests his fifth career marathon Monday. "Galen's been able to train much harder, run more miles and do more speedwork. It's gone really well, knock on wood. There have been no setbacks whatsoever," says Salazar.

Rupp can bolster his argument as the best U.S. distance runners of all time. He already has Olympic 10,000m and marathon medals. In his last marathon, Rupp became the first American-born male runner to win the Chicago Marathon in 35 years.

On Monday, he can become the first American-born male runner to win the Boston Marathon in 35 years. (Meb Keflezighi an Eritrean-born American runner won the 2014 Boston Marathon at the age of 38, the oldest winner in decades.)