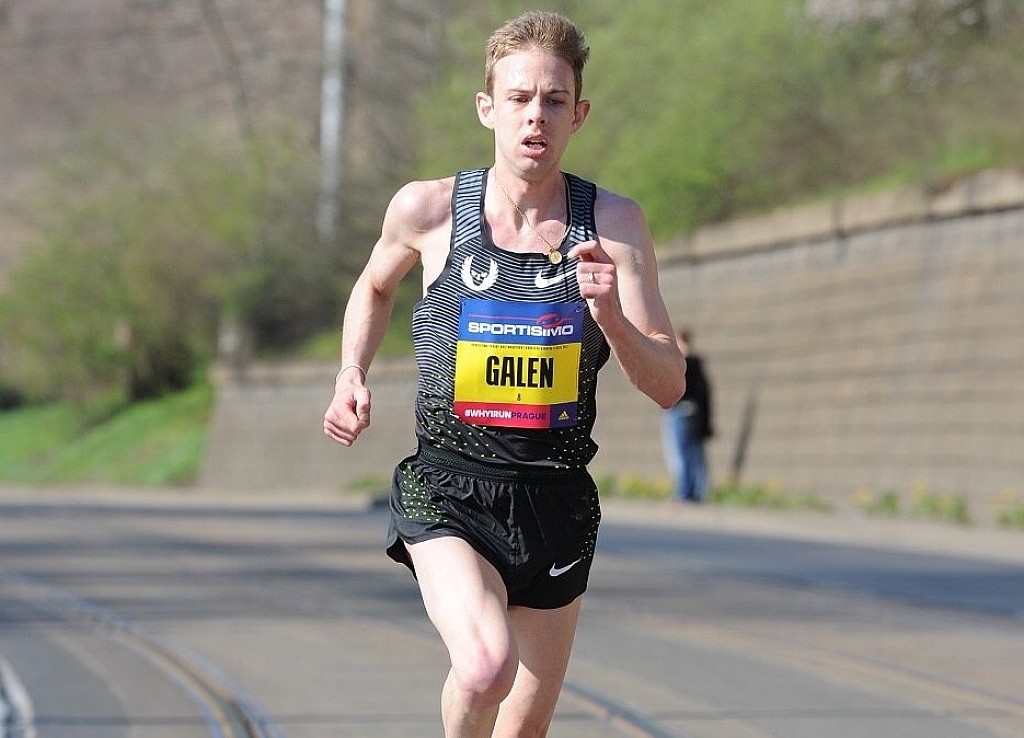 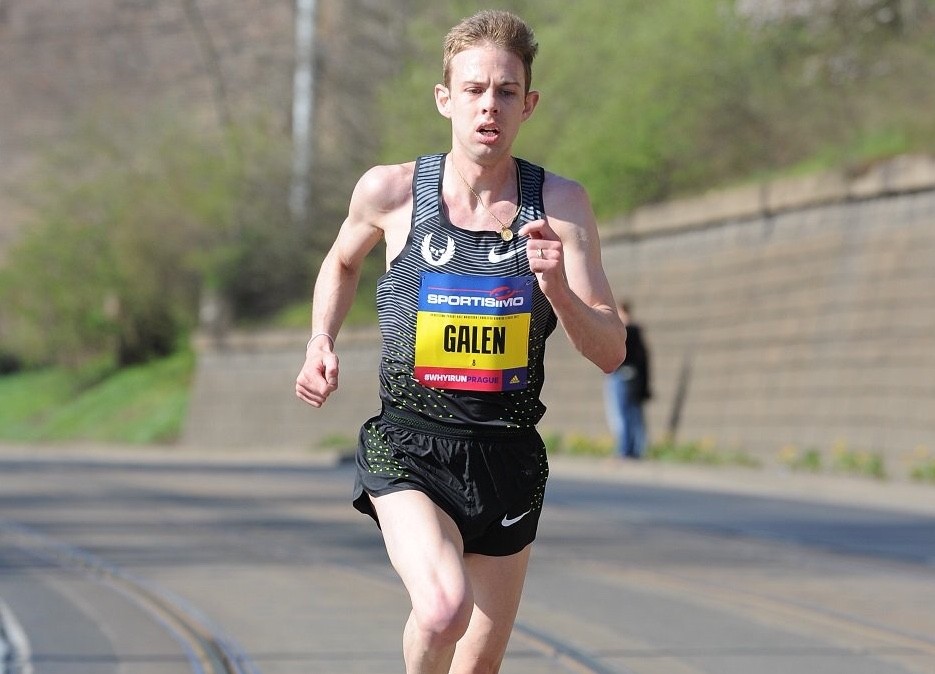 Galen Rupp is set to hit the streets of Prague just 20 days after cold, windy, and rainy weather and his resulting respiratory problems forced him out of the 2018 BAA Boston Marathon. His prior record in marathons found him on the podium four times in four starts (including two victories and a Bronze medal in the Olympics) and he will be looking to return to that form with a redeeming run in the 2018 Volkswagen Prague Marathon on May 6th.   This will be Rupp’s second visit to the city after the Sportisimo Prague Half Marathon in 2017 which he used as a tune-up for his second place finish in the 2017 Boston Marathon. “I’m excited to be running in Prague. I’ve done a lot of great training in the last few months and I’m looking forward to the race on May 6,” said Rupp.   The American will face strong competition trying to beat him to the tape. Ethiopia’s Sisay Lemma who ran 2:04:08 earlier this year in Dubai will be wearing the No. 1 bib. Rupp did defeat Lemma in the Chicago Marathon in 2017 with a fast final 10 kilometers.    Amongst the invited African, European, and Japanese runners there will be many others looking to claim the win including the 24 year old Barselius Kipyego a 59:14 half marathoner. Kipyego’s win in the Mattoni Usti nad Labem Half Marathon last September bodes well for a faster finish than his current marathon personal best of 2:13:06.   (04/27/2018) ⚡AMP