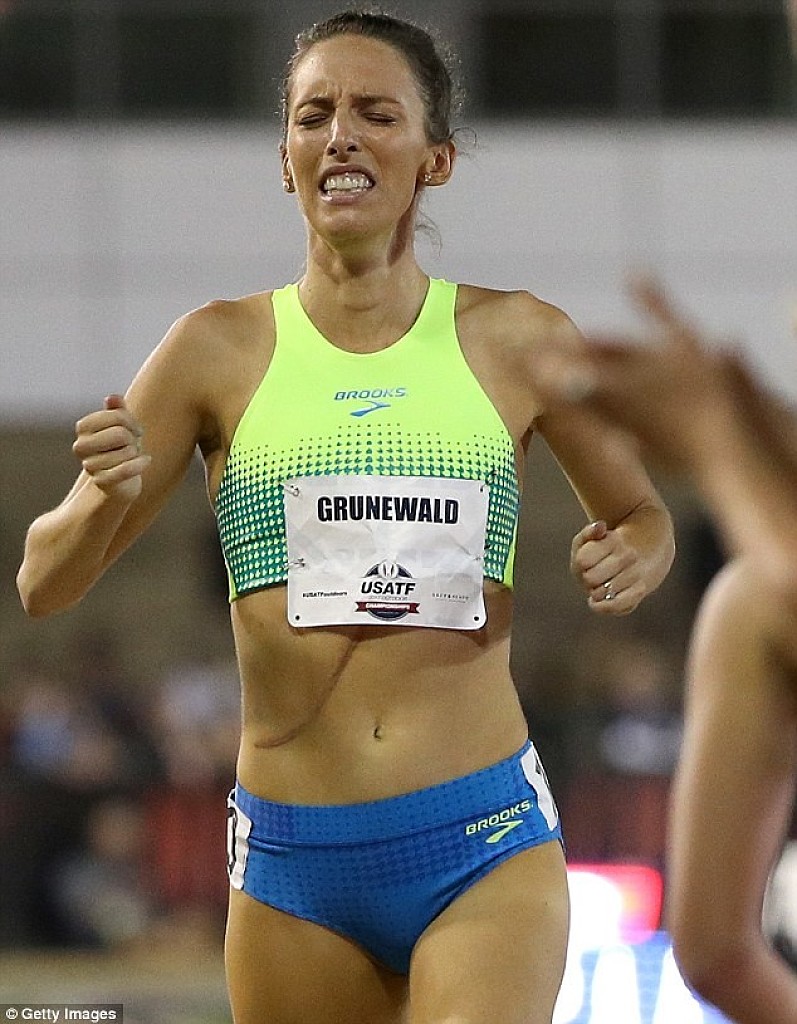 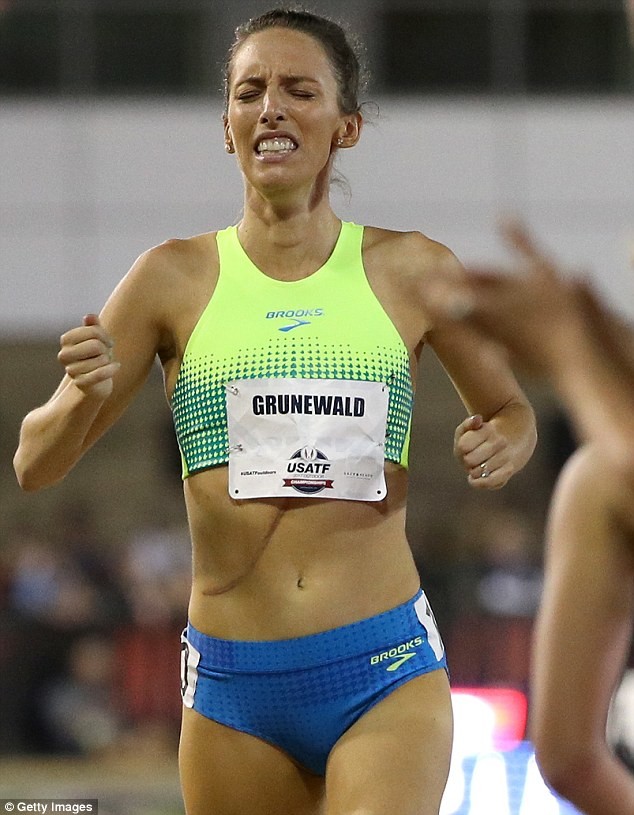 On Sunday, June 9, Justin Grunewald revealed that his professional distance runner wife Gabriele “Gabe” Grunewald, who gained thousands of fans over the years by sharing her inspiring cancer story, had been moved to comfort care after her condition began to worsen.

The decision came just two days after Gabe was readmitted to the ICU because she was experiencing septic shock.

“It breaks my heart to say but overnight Gabriele’s status worsened with worsening liver function causing confusion. Wanting to do her no harm we have made the difficult decision to move her to comfort cares this afternoon,” he sadly announced. 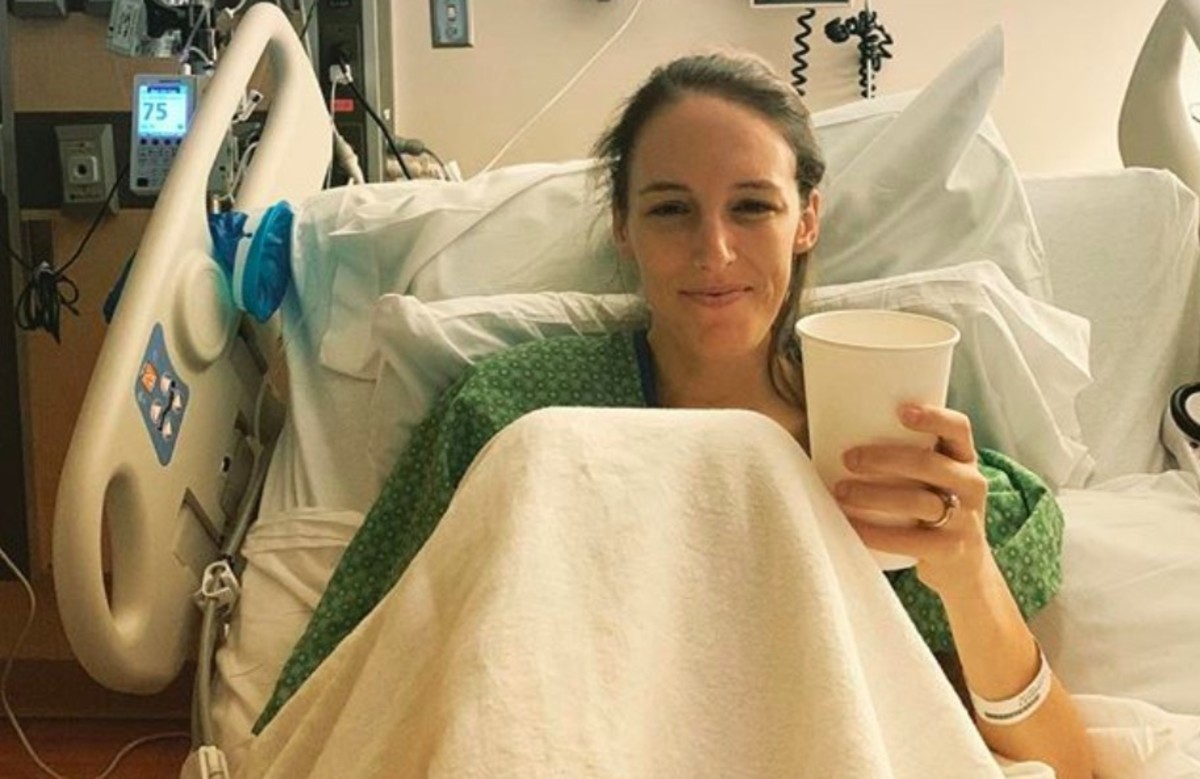 Justin Grunewald shared the update on Instagram on his wife and four-time cancer survivor so fans and supporters could send her one last message “before she heads up to heaven.” He also posted photos of Grunewald running along a shoreline, the couple smiling as they embraced on a beach and them holding hands on a hospital bed.

“At the end of the day people won’t remember the [personal records] run or the teams qualified for, but they will remember that hard period in their life where they were losing hope but they found inspiration in a young lady who refuses to give up,” Justin Grunewald wrote.

Grunewald also posted a letter he wrote a few years ago, thanking her for showing him “what it’s like to be and feel” alive. 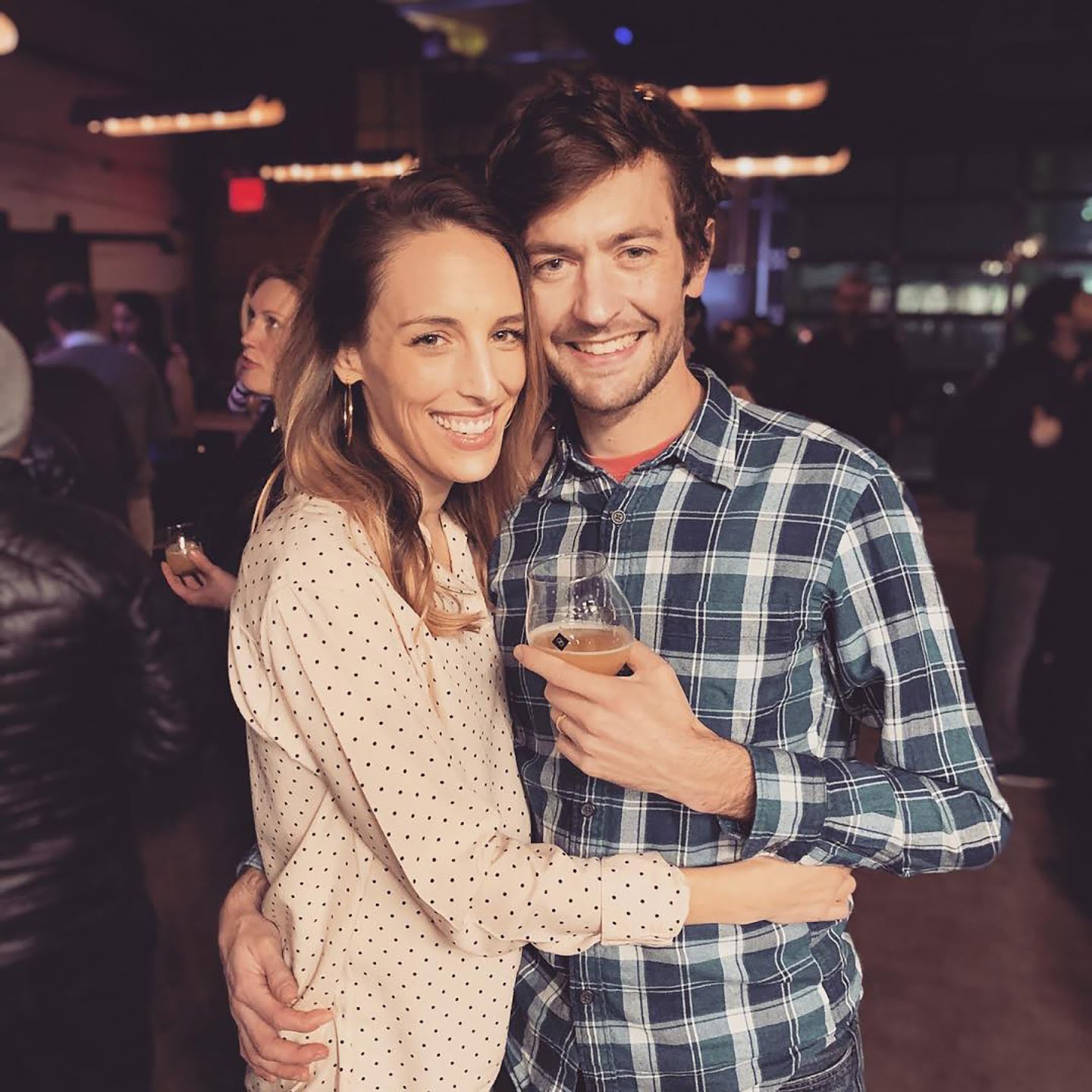 “I know life is scary and I know we have won the lottery of uncertainty, and it’s not fair, but I still choose our life of uncertainty and at times fear, over any alternative option I could think of,” Justin Grunewald wrote. “I have so much fun with you and have learned more from having you as my best friend and wife than I learned in the rest of my life combined.”

Gabriele Grunewald — whose battle against cancer has inspired an outpouring of support on social media, including a “BraveLikeGabe” hashtag — was a senior running track and cross-country at the University of Minnesota when she was diagnosed in 2009, the Star Tribune reports.

A year later, Grunewald finished second in the 1,500 meters at the 2010 NCAA Championships after having surgery and radiation treatment. She then became the US indoor champion at 3,000 meters in 2014 before continuing to run professionally as recently as 2017 despite additional treatment for cancer in her thyroid and liver, the newspaper reports.