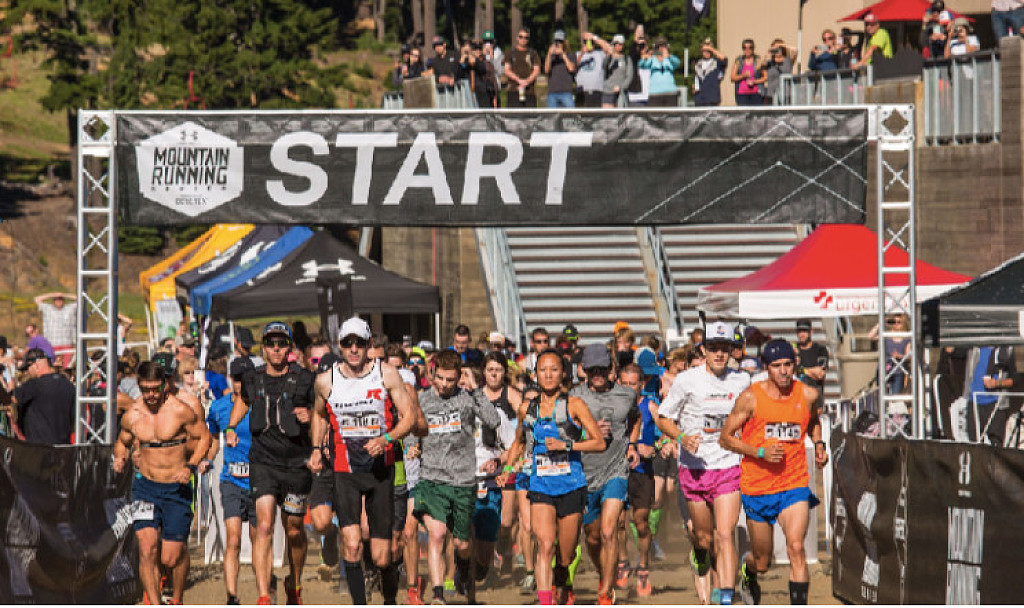 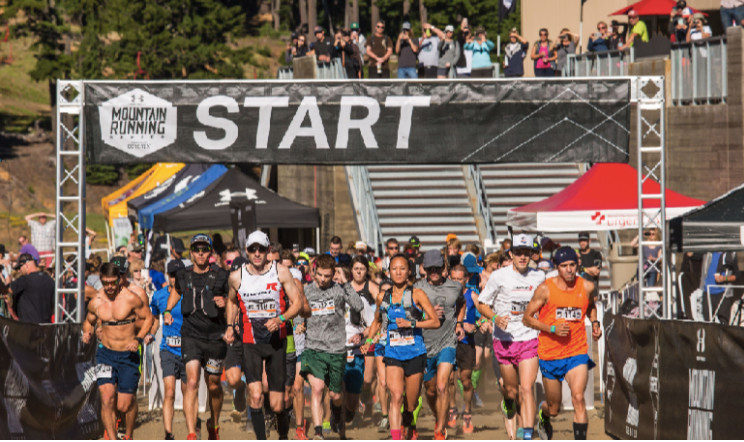 Under Armour announced the race dates and locations for the 2nd annual Under Armour Mountain Running Series. The trail running series is designed for running professionals and enthusiasts alike who want to experience trail running in some of the most beautiful and challenging mountain environments and destinations across North America. The 2018 UA Mountain Running Series kicks off on July 14 in the heart of the Rocky Mountains at Copper Mountain, the largest ski resort in Summit County, Colorado, where runners will be greeted with spectacular scenery and alpine wildflowers... Race distances at each location will include a distance for every runner to test themselves: 5K, 10K, 25K, and 50K. A $5,000 prize purse will be distributed across the men’s and women’s podium for the top three 50K finishers at each race in the series. (02/14/2018) ⚡AMP
Trail Running