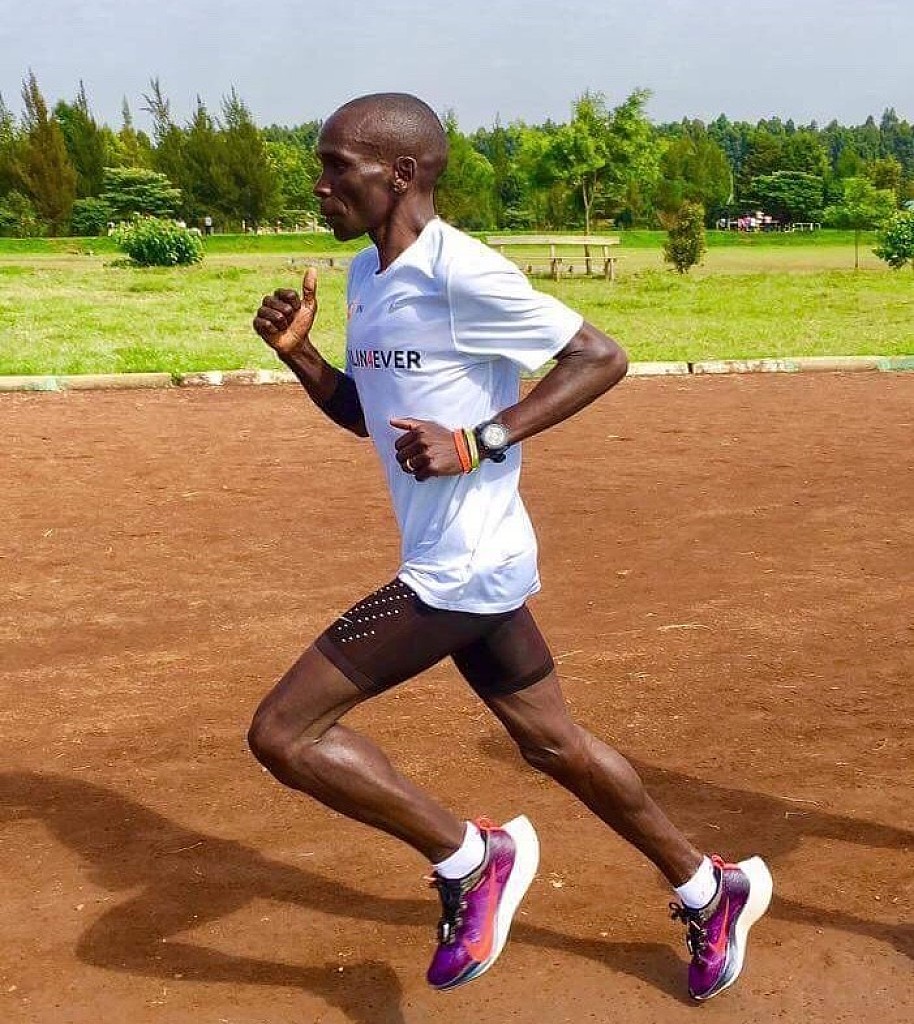 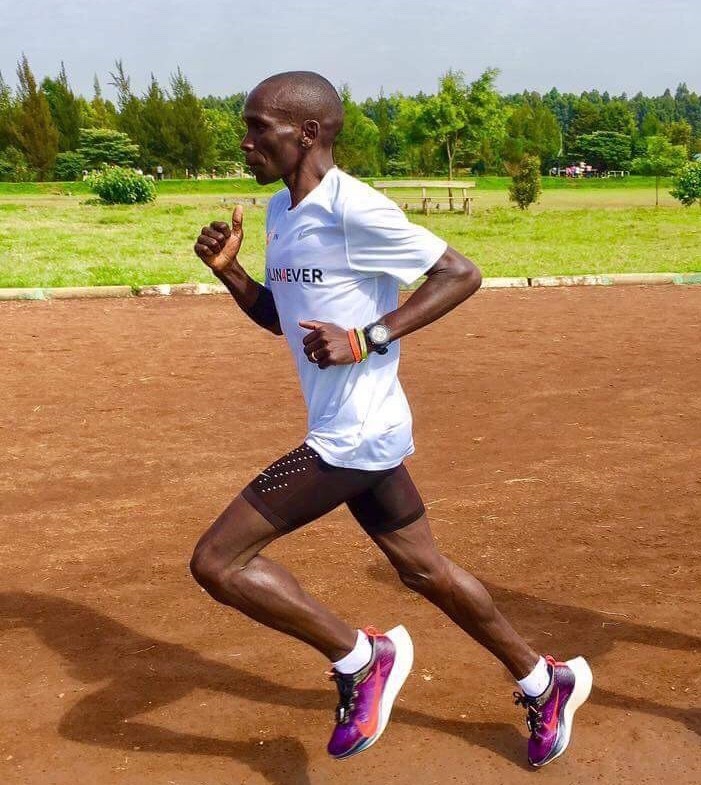 The King of The Marathon Part One: an inside look into the life of Kenya's Eliud Kipchoge. Eliud was born May 11, 1984 in a village called Kapsisiywa in Nandi county, Kenya.  His mother worked as a teacher. He lost his father while still young and this forced him to start looking after cattle and sell milk to help support his family.

As a child, Eliud ran solely as a form of transport so he could get to and from school. The best athlete on the road who looks very discipline, relaxed, humble and full of wisdom today did not get past zonal level in school which is far from nationals. Due to his love for athletics, he went to his neighbor Patrick Sang, 1992 Olympics silver medalist in 3000m steeplechase, and asked for a training program.

Sang had returned to Kapsisiywa to organize sport events after winning the Olympic silver medal while studying at the University of Texas.  He met Eliud at one of the events he organized in 2001 when Eliud was 16.

"There was this kid who would come and ask me for a training program," Sang remembers.  "Every two weeks I would give him a program to follow and this went on for months."  Currently Patrick Sang is Eliud Kipchoge's coach. 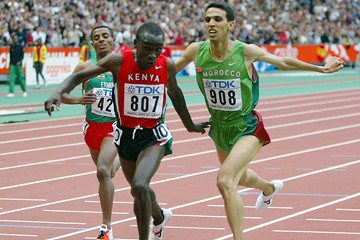 "Patrick is a friend and a mentor. He changed my life," said Eliud who followed systematically Sang's advice. Through his dedication and commitment to running, doors opened for Eliud Kipchoge in 2003 when he won gold for Kenya at the World Championships in Paris.

"Running is like stairs, you gain experience and maturity in every step." Kipchoge told me in February 2018 in Eldoret. Kipchoge trains in a training camp called Global based in Kaptagat.  Tomorrow in part two we will talk about his move to the roads, his training, why he has never sustained a serious injury and how he deals with pain.