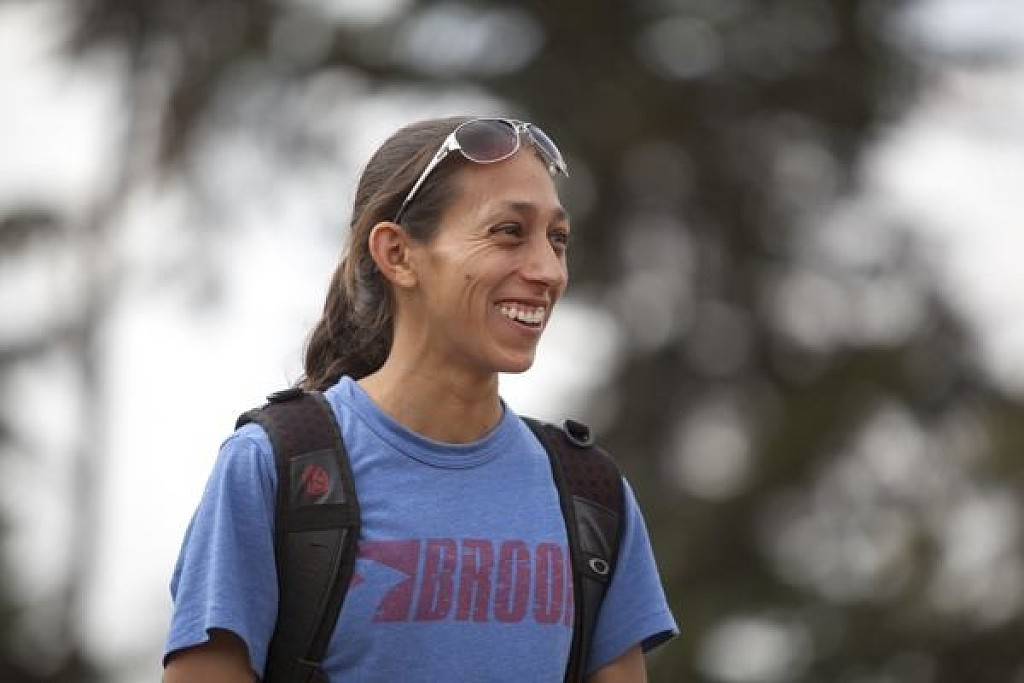 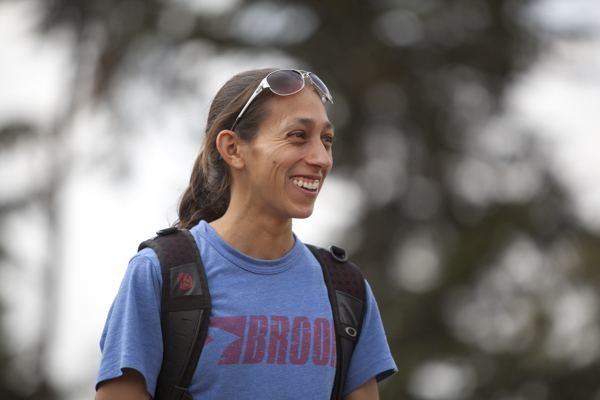 2018 Boston Marathon champion Des Linden will open her 2019 season with the United Airlines NYC Half on Sunday, March 17. The full field of professional athletes will be released soon.

Last April, Linden battled through rainy and cold conditions to become the first American woman in 33 years to win the Boston Marathon. Then in November, she followed up the victory with a sixth place finish at the TCS New York City Marathon. 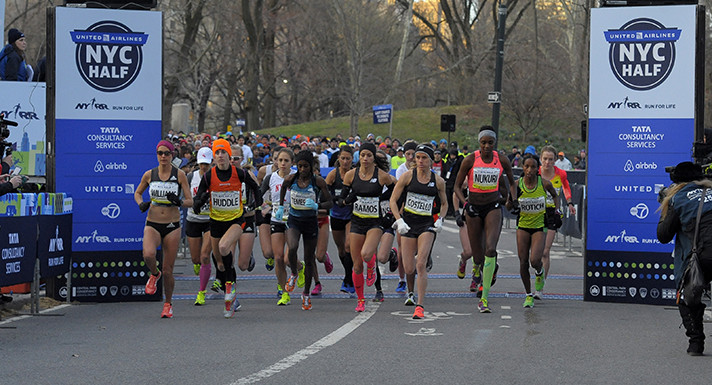 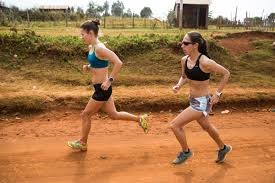 For the half marathon, Linden's best time is 1:10:34, which she set in Florida in 2011. Speaking with SI about her 2019 racing plans, Linden said that she is 100% healthy at the moment with all things heading in the right direction for her upcoming races.

"I don’t want to call it a rust buster because it’s going to be a solid race, but I haven’t put on a uniform or racing shoes yet this year. I’m going through the process of getting ready, handling pre-race nerves and it’s nice to have one under the belt," Linden says.

"It’s always good to get the feeling of competing, lining up against other people and running hard.  That’s one of the main goals to get out of the race and it’ll be good to get it done early. From there, we’ll analyze things on how to make better decisions before going up to Boston," she says.