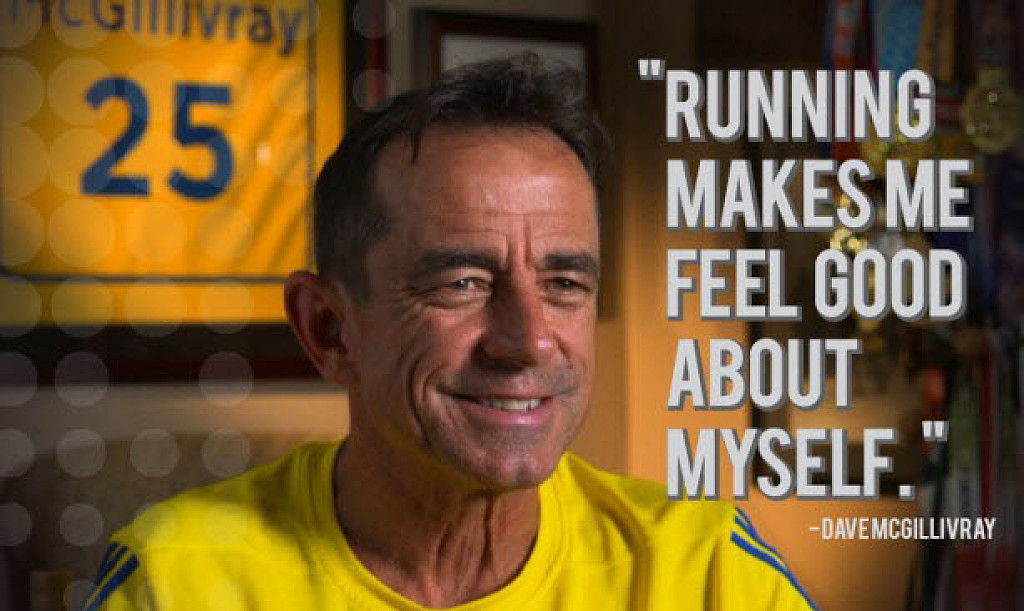 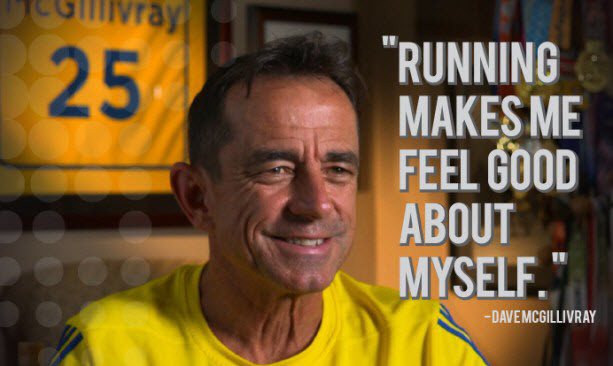 Boston Marathon race director Dave McGillivray was at home resting last night after undergoing his third angiogram in the past five years earlier in the day at Mass. General Hospital.

The tests showed that McGillivray, who turned 64 on Aug. 22, has one heart artery 80 percent blocked and another 40-to-50 percent impaired. McGillivray plans to meet with a heart surgeon in the next week or so to decide the best avenue of treatment. 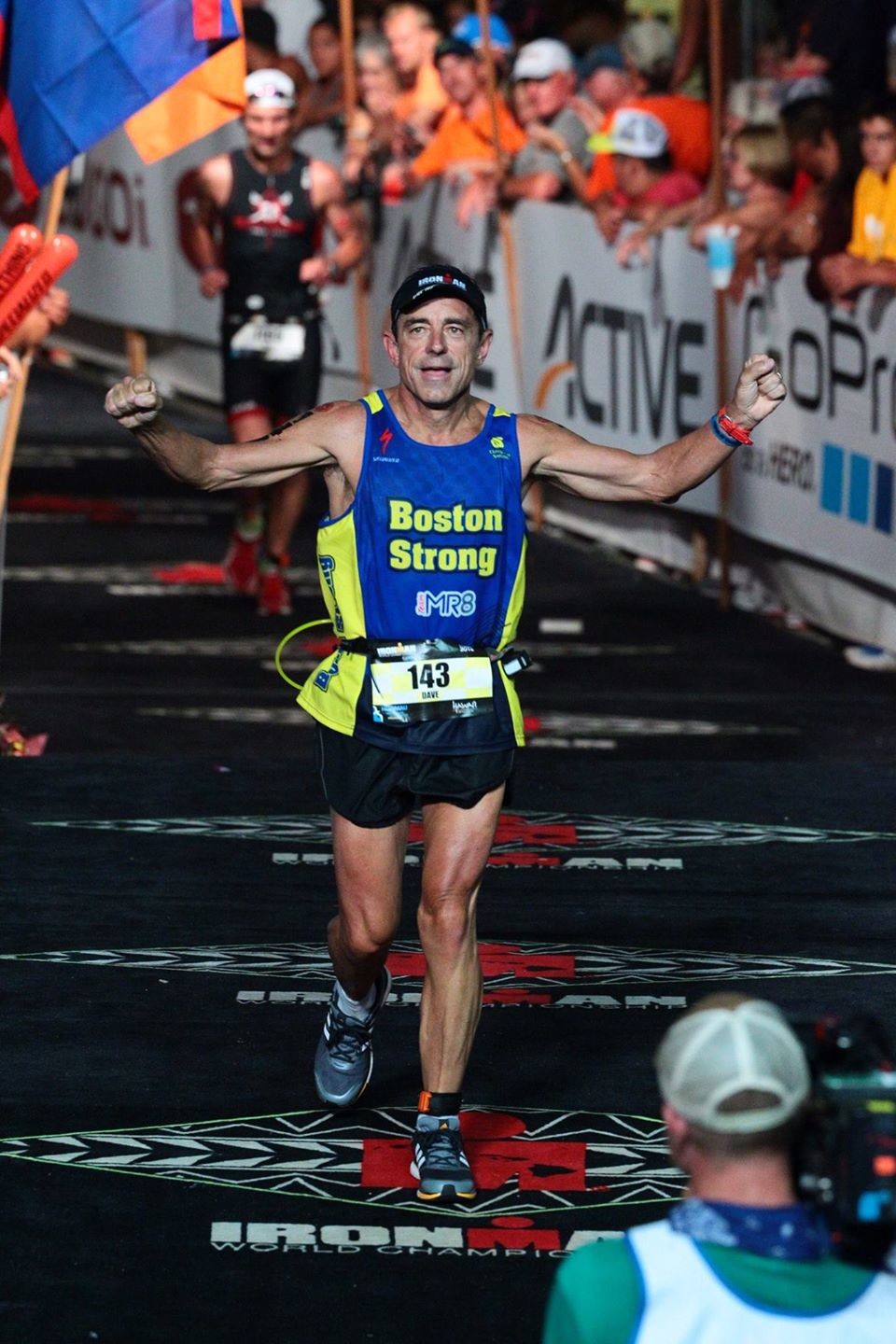 ”Right now, my mind is spinning out of control. I never thought during my lifetime and in my craziest dreams that I would need bypass surgery. This just wasn’t on my radar,” McGillivray said in an email sent out to friends and colleagues last night.

”But, I’ve also finally learned and accepted the fact that I am not invincible. No one is.” McGillivray, who maintains a whirlwind schedule, recently served as race director/organizer of the MR8 5K event, which finished inside TD Garden last week.

Just weeks before this past April’s 122nd edition of the Boston Marathon, McGillivray completed an arduous trek of running seven marathons in seven days on seven continents. Each year, to celebrate his birthday, McGillivray runs an equal amount in miles.

Dave wrote in his email, "On the one hand, I wanted to keep this private.  At a certain level it is almost embarrassing to me that I am in this position.  However, I also want to expose the fact that this can happen to ANYONE and sometimes I am led to believe that the fittest athletes could actually be the most vulnerable ones because they are in such denial of their illness and don't act on it like others do.

I'm hopeful that this message can actually save others going through a similar experience and make everyone think a little deeper about their own health and act on it before it is too late."