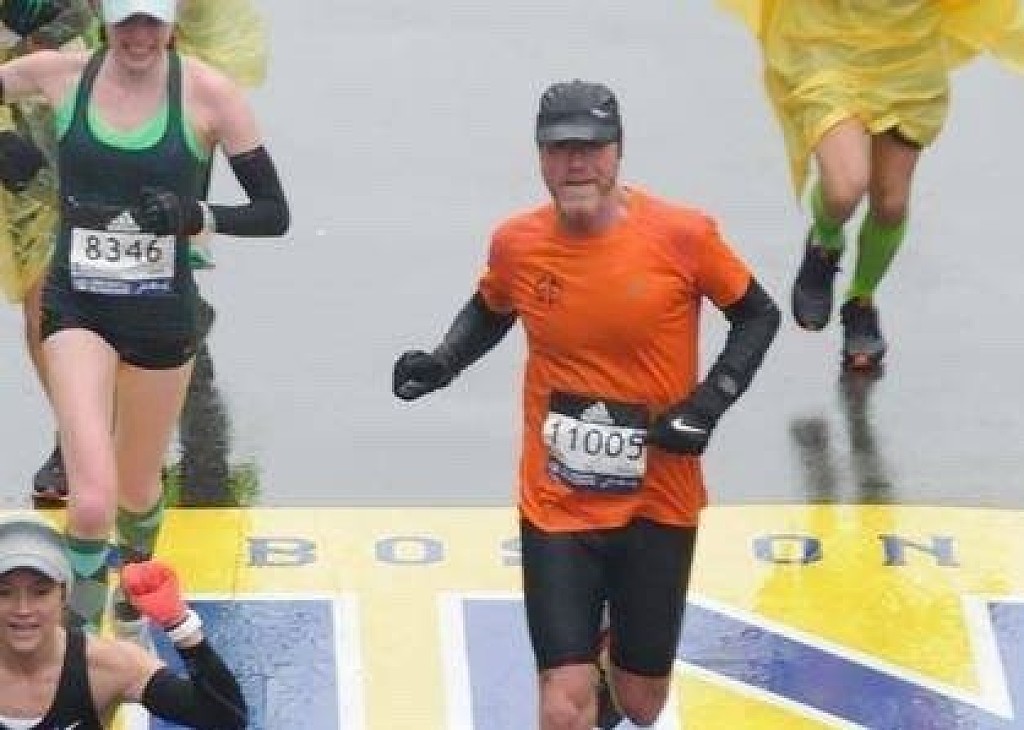 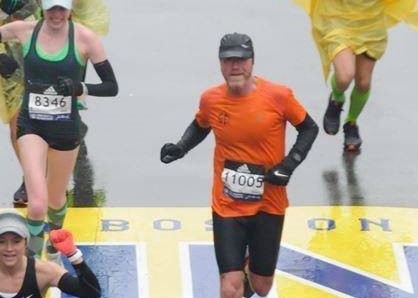 Completing the Boston Marathon was number one on Daniel's Bucket List

Australian's Daniel Gooch has ticked off the number one item on his bucket list – completing the Boston Marathon.  He was one of nearly 30,000 competitors who entered the iconic event on April 16.  Race morning the weather was horrible but it was still the fulfillment of a childhood dream. Not even bad weather was going to stand in the way.  “Since I was a teenager really – 17, or 18-years-old – that was always one of my big goals,” he said. “It has been so long and I have really been focusing on it for the last 18 months, you have to run a qualifying race which I had to train for and then having traveled to the States for it, it was certainly overwhelming to get across the finish line and to have run well.” Gooch hasn’t planned his next major race  yet. “Not at the moment, I have been thinking about it but I don't think anything will surpass Boston,” he said. “That has been so long in the making -it was one of those lifelong bucket list items.” (05/11/2018) ⚡AMP