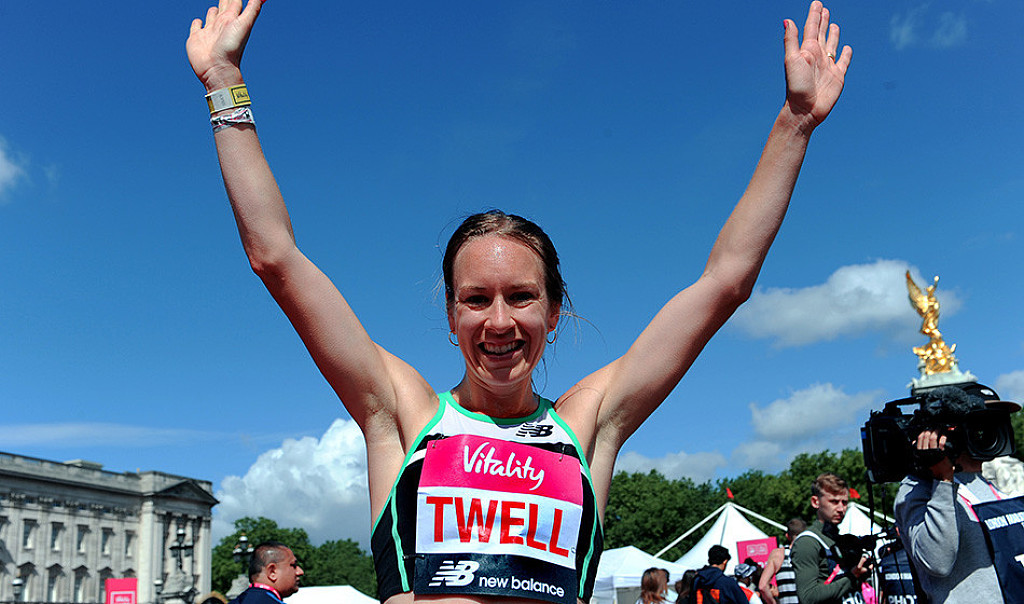 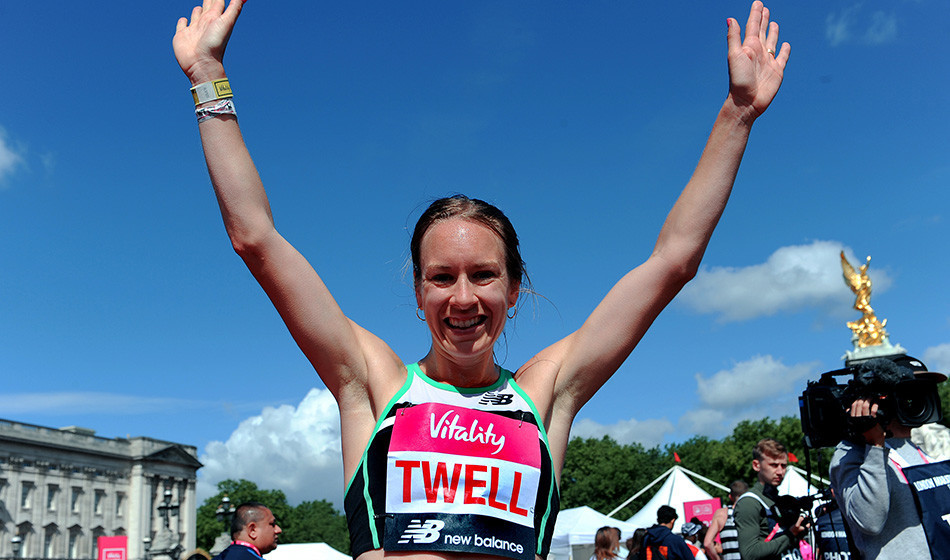 The 29-year-old, Steph Twell has already improved both her half-marathon and 10km PBs in 2019 and is looking forward to testing herself at a race she describes as “a bit of an undiscovered gem."

The Olomouc Half Marathon is an IAAF Gold Label race and as a result it offers athletes the chance to gain points in the IAAF world rankings, while it is also the third race in the EuroHeroes Challenge series which was launched last year with the support of European Athletics and aims to celebrate and encourage athletes from the continent.

Twell is looking to be competitive at the front of a European-only field and also gain experience of racing in warm conditions, with temperatures set to be around 28°C when the race sets off at 7pm local time in Olomouc, a city situated 179 miles south east of the Czech Republic capital of Prague. 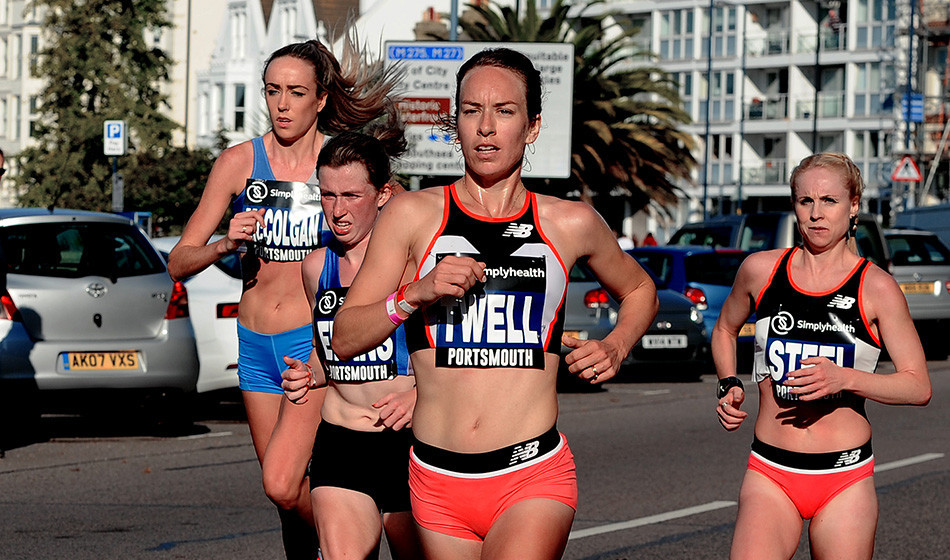 “It’s a new challenge for me to do a half-marathon at this time of year. I’m against a competitive field but one that I hope I can be quite close to the front of,” says Twell, who ran 71:33 when finishing second at The Vitality Big Half in March before getting close to that lifetime best when running 71:37 to win in Reading a week later.

“What was really important for me (in choosing to race in Olomouc) before the British Athletics selection policy came out for the Tokyo (Olympic Games) marathon, was really to try and sort out this confusion with the rankings system that I’m still trying to get my head around. 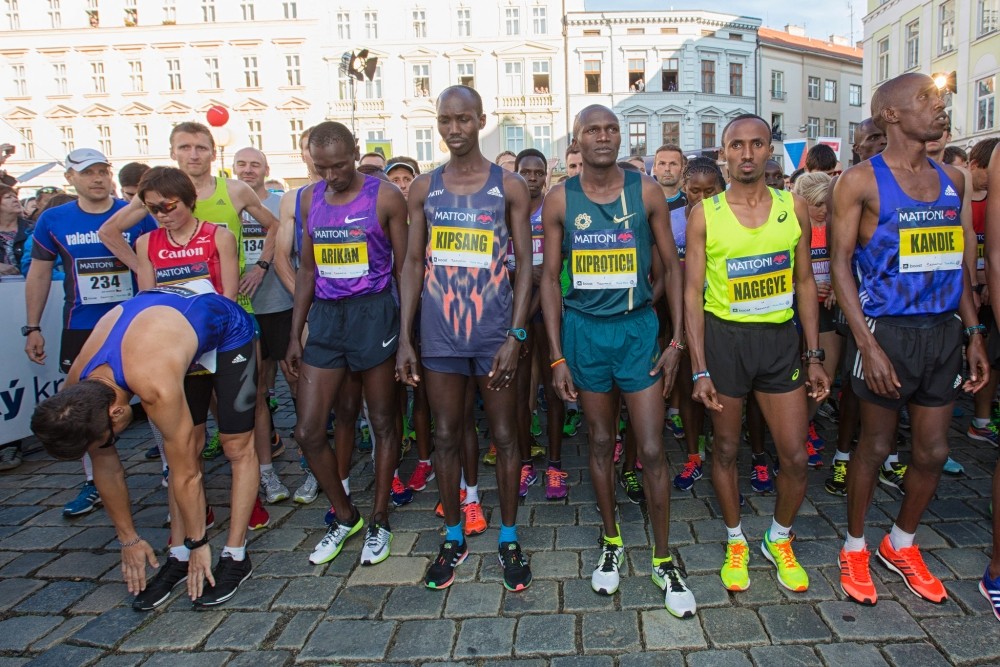 “It was a bit of an undiscovered gem, really, to have an IAAF Gold Label race at this time of year when maybe not everyone is targeting half-marathon. For me, it’s an opportunity to see where I can position myself and get as many points as possible to help support my opportunity to qualify for the Olympics. To come out here, in an IAAF ‘A’ race, I would love to try and get a podium place, if not a win, against some quality marathon runners.

“There’s that aspect for me personally trying to support myself as strategically as possible ahead of Tokyo,” adds the two-time Olympian. “But secondly, this concept (EuroHeroes) I just think is a fantastic concept. I have found it hard to be supported and to support myself bridging the gap to world-class athletics. I’ve been on the cusp for a long time but for me this year is about being more independent and trying to step up and improve in a new challenge over the roads.” 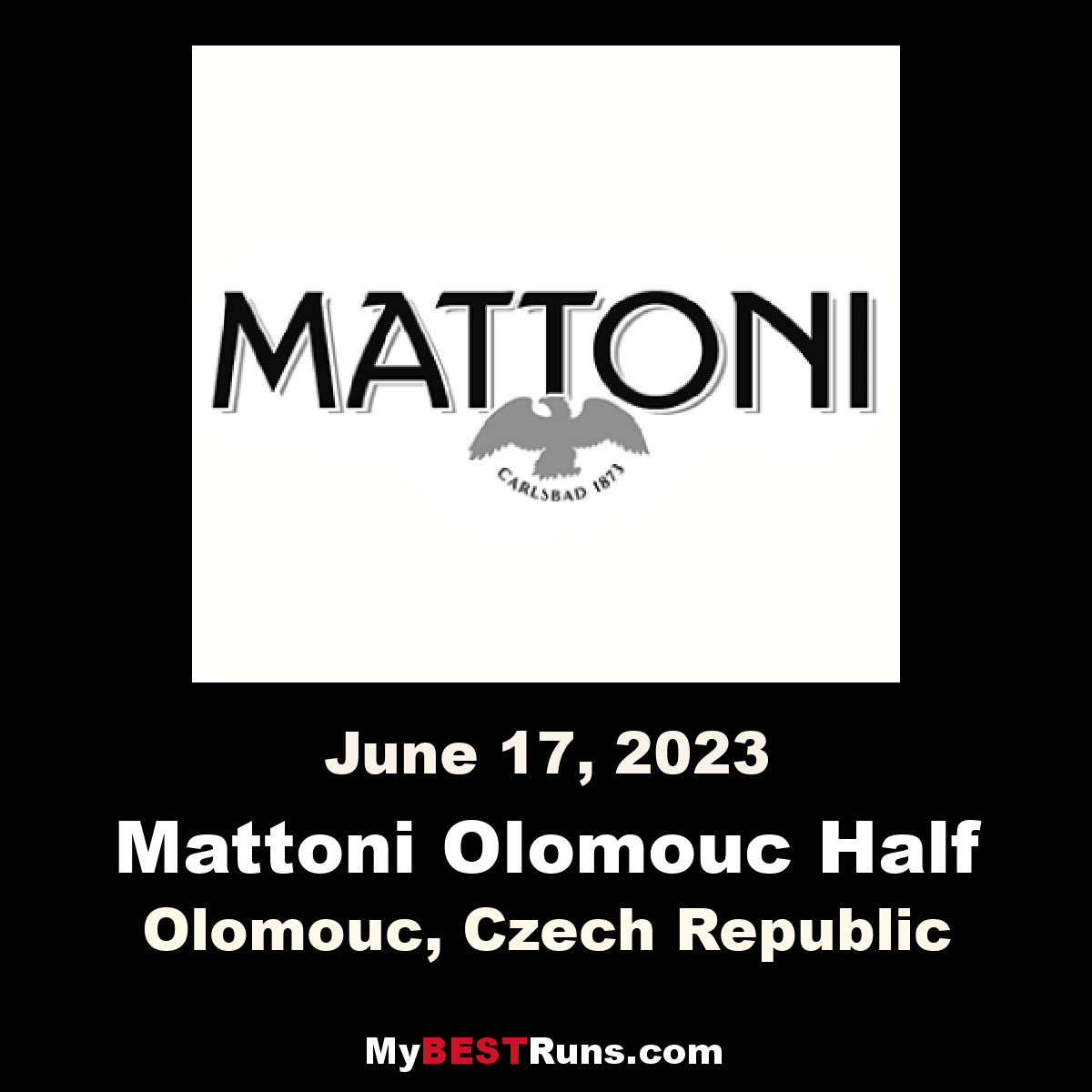