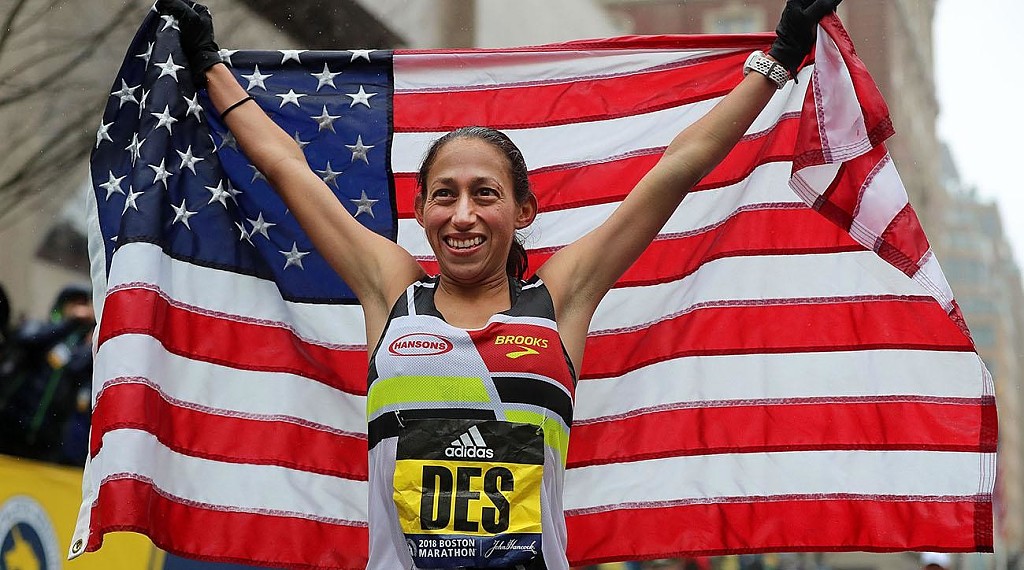 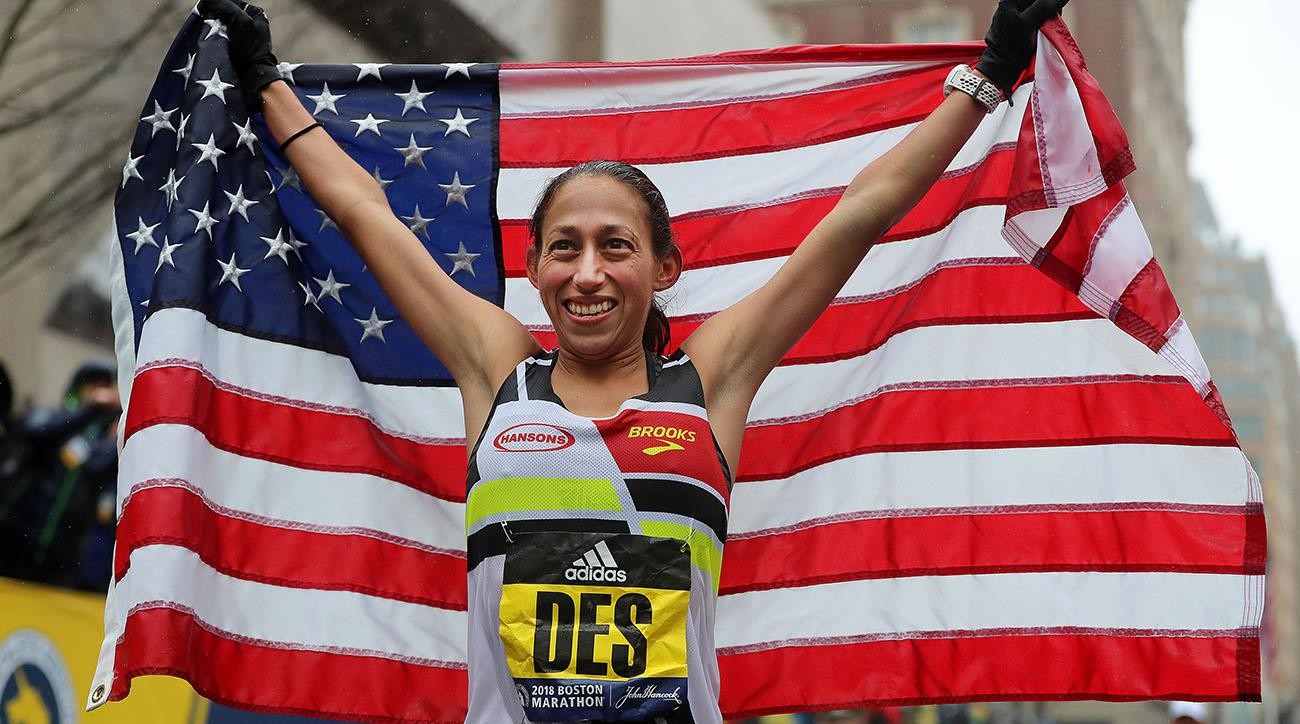 In April, Linden, 34, became the first American woman in 33 years to win the Boston Marathon despite battling rainy and cold conditions. Last year's New York City Marathon was won by Shalane Flanagan, who became the first female American champion in the race in 40 years.

Flanagan, 36, contemplated retirement after her win but decided to run the 2018 Boston Marathon, where she finished sixth. Flanagan has yet to commit to a fall marathon.

Linden is looking to become the first woman to win the Boston Marathon and New York City Marathon in the same year since Norway's Ingrid Kristainsen in 1989.