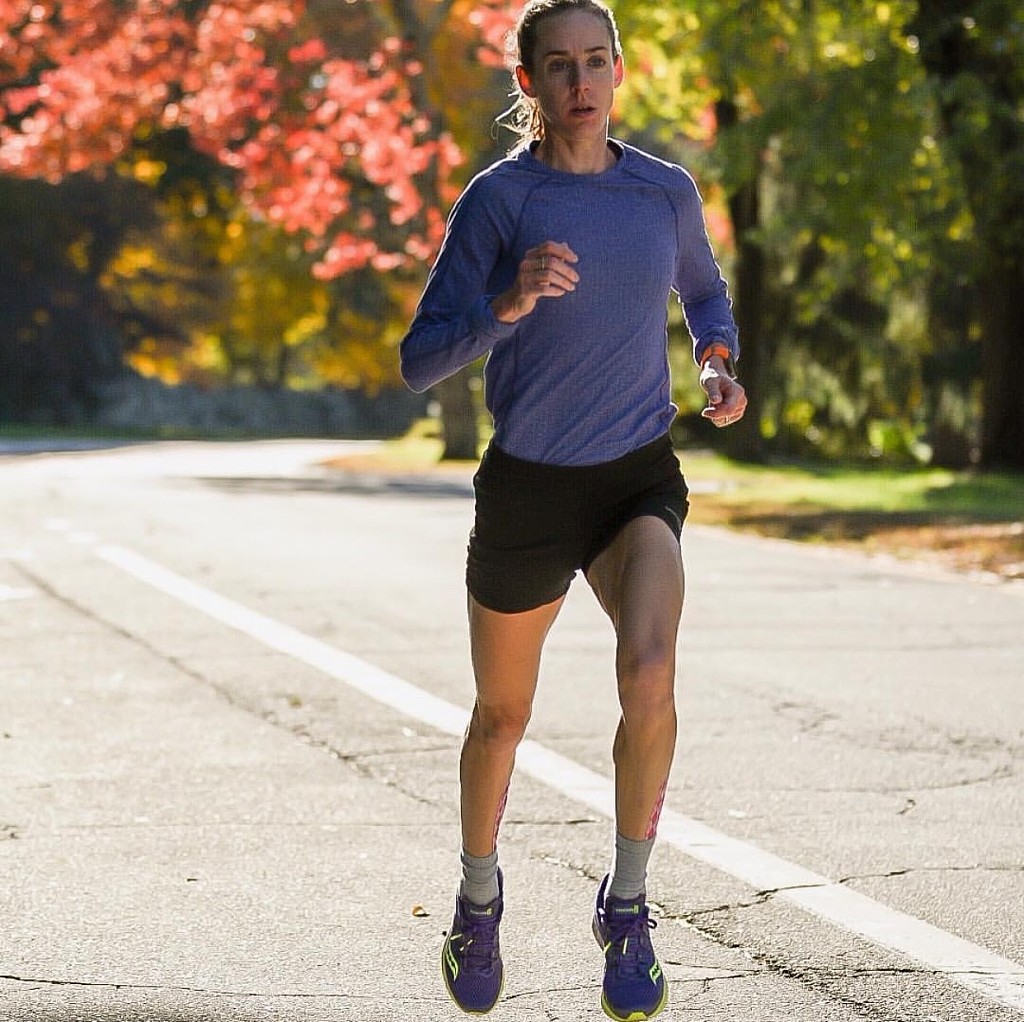 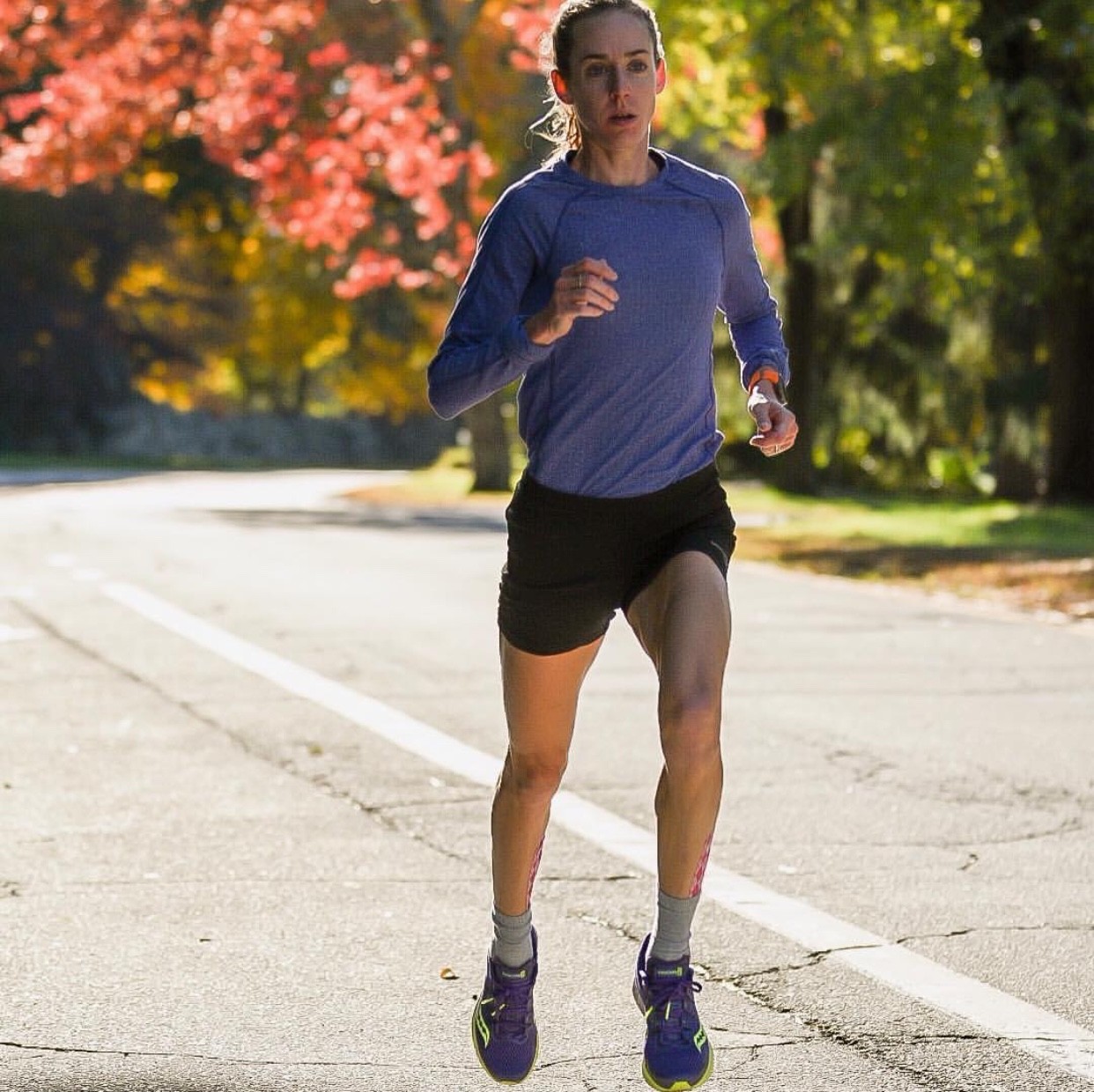 Last year Shalane Flanagan became the first American woman in 40 years to win the New York City Marathon. Desiree Linden followed with a victory in April at the Boston Marathon, the first American woman to win in 33 years. Those achievements motivate Molly Huddle, who finished third at the 2016 NYC Marathon in her debut after a successful middle-distance career. "We have a very talented group of women marathoners," Huddle said. The 34-year-old from upstate New York is among that group. At the 2016 Rio Olympics, Huddle broke Flanagan's 10,000-meter American record from the 2008 Beijing Games. In January, Huddle broke Deena Kastor's 2006 American record at the Houston Half Marathon. Kastor, who won bronze in the marathon at the 2004 Athens Olympics, watched Huddle surpass her record in Texas. "Some of the other American women already have the accolades under their belt," Kastor said. "Molly is coming in a little more hungry. So I think we'll see something special out of her on Sunday." Huddle recently trained for two months in Arizona in the high altitude of Flagstaff and Scottsdale. She lives and trains in Providence, Rhode Island, where her longtime coach Ray Treacy is the track coach at Providence College.  The 5-foot-4 Huddle called it a "confidence boost" to finish on the podium in her first marathon. Defending champion Flanagan and Linden are in the field Sunday, along with Kenyans Mary Keitany and Vivian Cheruiyot. Last year, Flanagan brought it home to a cheering crowd against a fading Keitany. "She really captivated everybody watching, the two million people on the streets, those of us glued to our televisions or here at the finish line to welcome her at Central Park," Kastor said. "It was an extraordinary performance." Kastor thinks Huddle has a good chance on Sunday. Huddle aims to make the U.S. team for the 2020 Tokyo Olympics. "Molly has such a great range and she's pushing it into the marathon," said Kastor.  "She could really make the team in whatever event she chooses — 5K, 10K and marathon." Huddle attributes the surge of American women in the marathon to watching the likes of Kastor, Flanagan and others perform at international levels.  She says "once you see it is possible" it helps "shift your subconscious." "It's raised the bar," Huddle said. "It's more encouraging than anything."  (11/01/2018) ⚡AMP