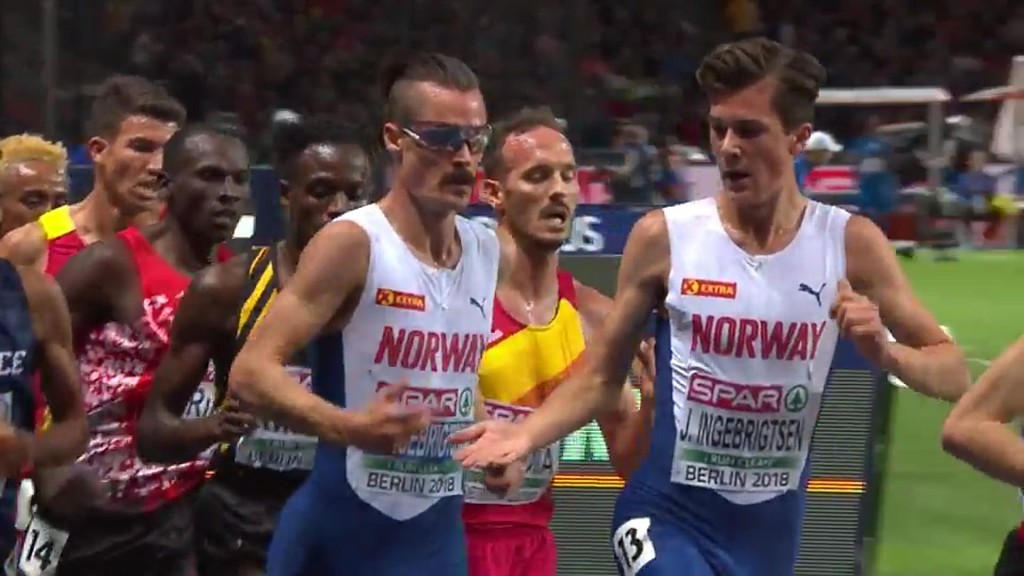 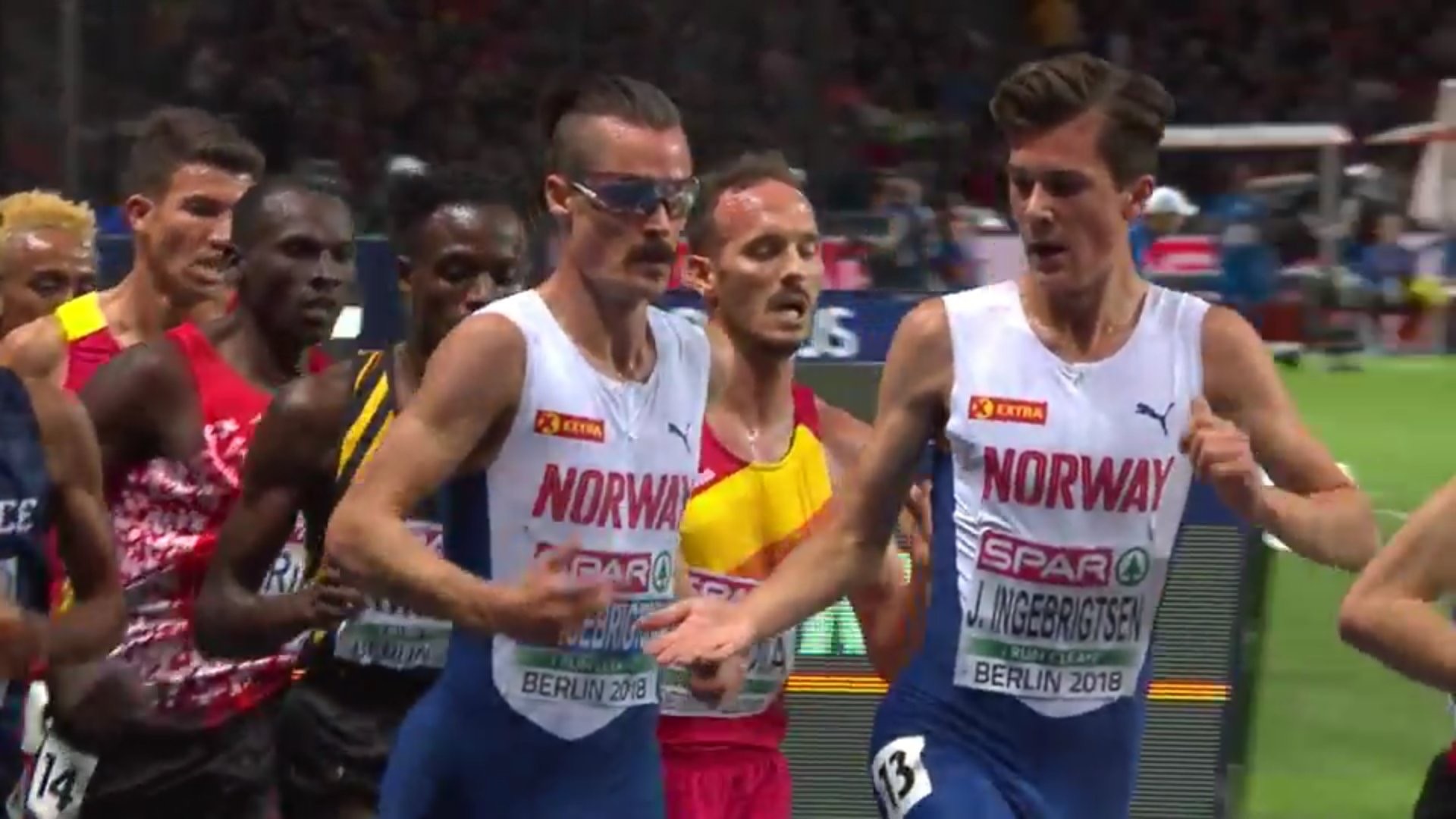 The hottest middle distance Track runner right now is just 17-years-old.  Norway’s Jakob Ingebrigtsen even makes winning look easy.  In the middle of the 5000m in the European Championships he gives his brother (Henrik) a high five.

Jakob must have been thinking a second gold was going to happen.  Nothing was going to get in his way even his older brother.  Jakob clocked 13:17, a personal best, for the win and his brother placed second. 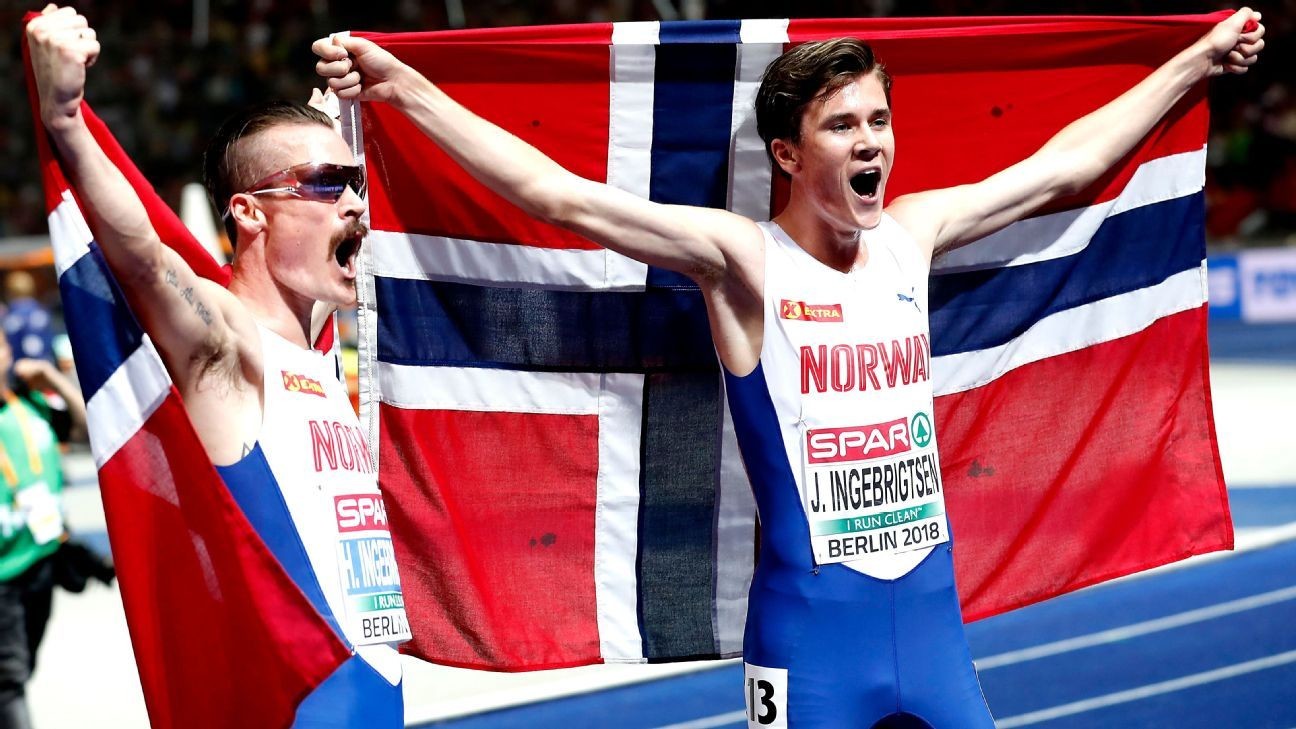 It was the golden double (1500/5000) that rippled around the world, a feat of athletic mastery most could only dream of at any stage of their careers, never mind at the tender age of 17. But sit Jakob Ingebrigtsen down and ask him just how he became this good, this early, and the Norwegian is happy to elaborate and explain why his is an otherworldly talent that has not just been born, but also made.

“I’ve been a professional runner since I was eight, nine, 10 years old,” he says. “I’ve been training, dedicated and following a good structure – the same as my brothers – from an early age.  For years he has been on the radar of anyone with a finger to the pulse of junior athletics, but when Jakob completed the 1500m/5000m double this week at the European Championships in Berlin, his star truly went supernova.

Speaking on BBC TV, British long distance athlete Paula Radcliffe said: "Jakob Ingebrigtsen just goes to the front when he wants and dares everyone else to come alongside him. Nobody dares to go past him and he's 17. 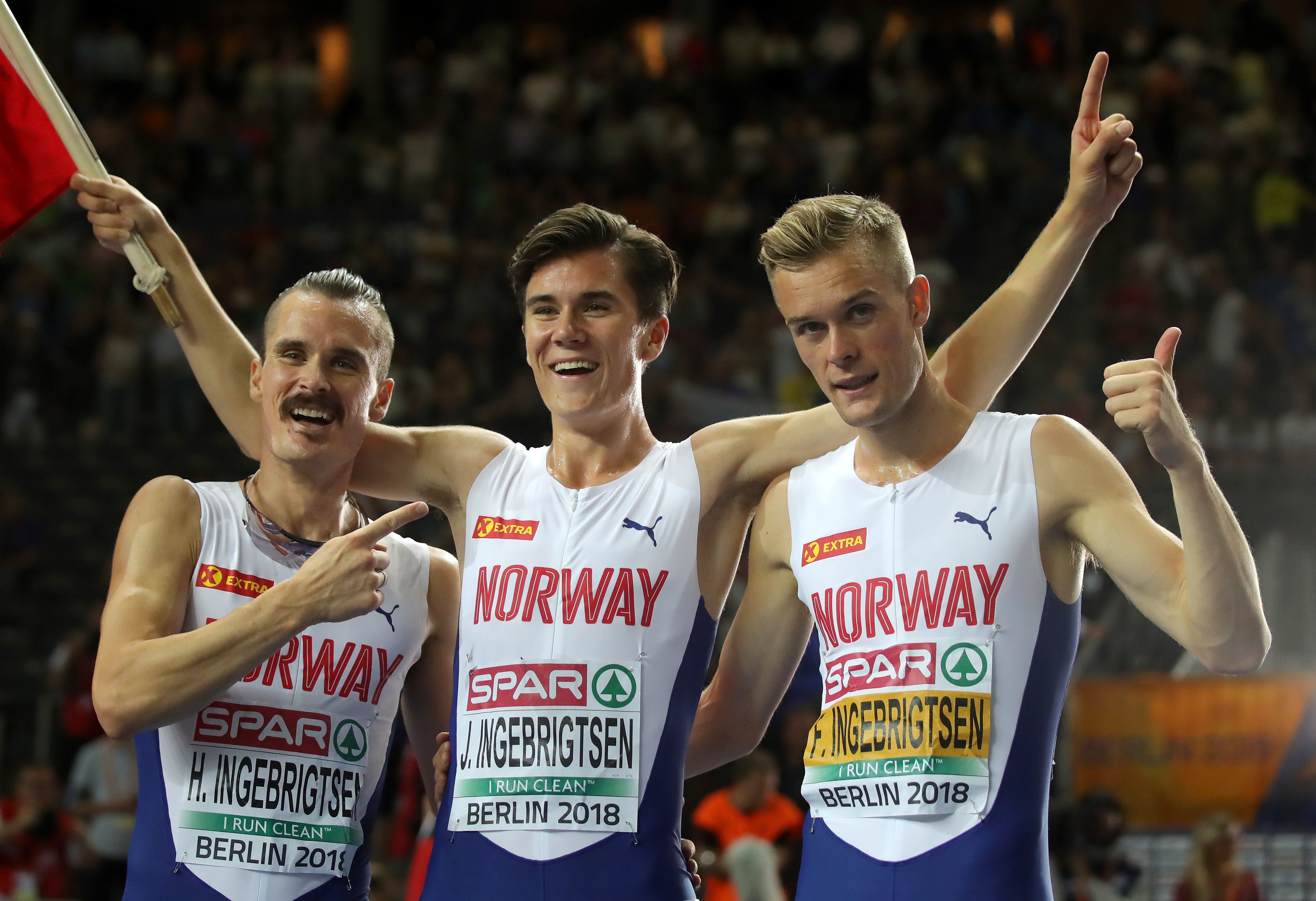 "To bounce back from last night (1500m) and all the emotion that must have come with it as well - to be able to run with that maturity and control is unbelievable."

The brothers, from the small Norwegian city of Sandnes, have all grown into world-class middle-distance runners under the tutelage of their father Gjert.

At the age of 16, Jakob became the youngest man ever to break the four-minute mile and broke the European 1500m junior record with a 3:31.18 run in Monaco last month. "In two years' time, we will be back to win four medals, not just three," added Henrik.

"We're definitely coming back to improve the stats in our family. There are no limits for us, and we have another brother who is turning five years old, and soon can join the Ingebrigtsen team."