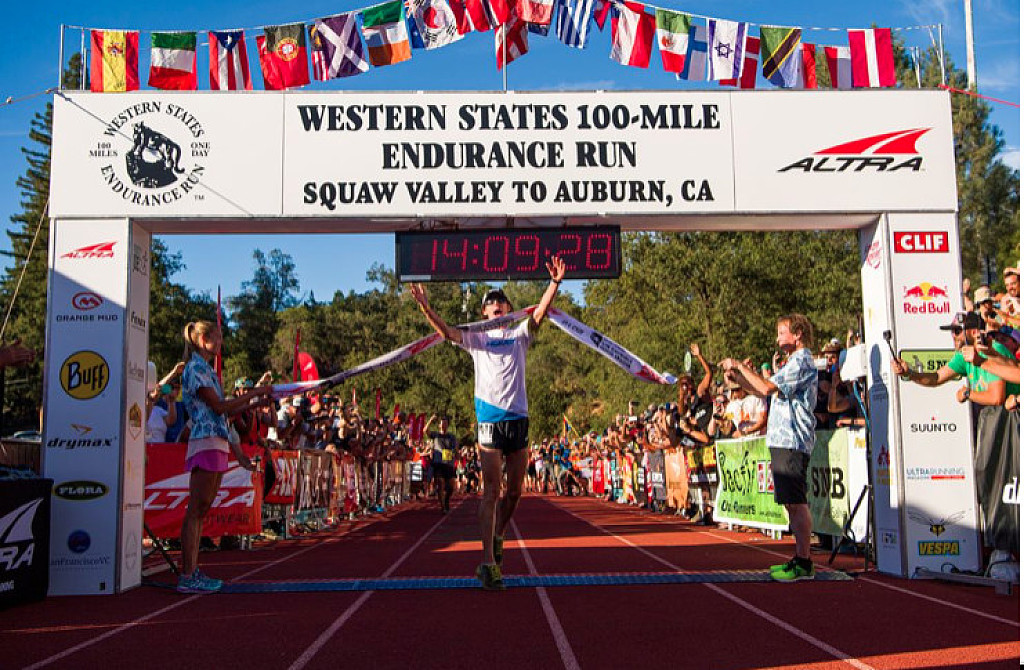 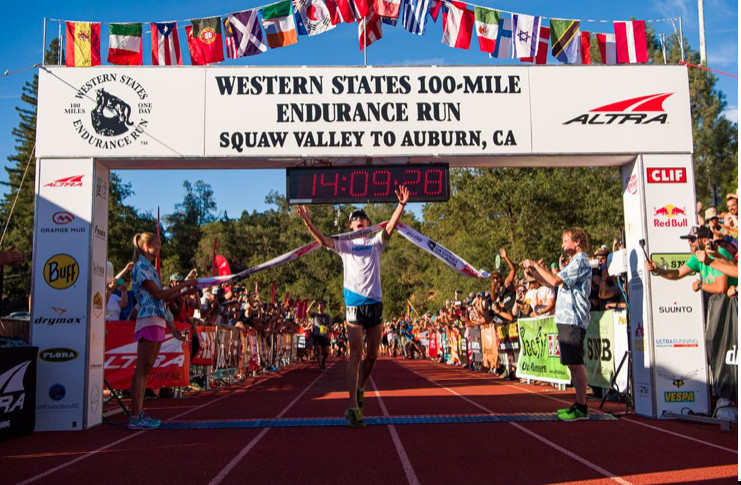 15 Mind-Blowing Race Moments From 2019-From Kipchoge to Kosgei and all of the upsets, records, and victories in between, 2019 was a major year for running.

1-Kosgei Shocks Everyone in Chicago-On October 13, Brigid Kosgei made history when she won the Chicago Marathon in 2:14:04. The Kenyan ran almost perfectly even splits to achieve her goal in the Windy City, passing the halfway mark in 1:06:59 before clocking 1:07:05 for the second half.

2-Eliud Kipchoge Dips Under 2-Hour Marathon Barrier-In his second attempt at breaking the two-hour barrier in the marathon, Eliud Kipchogeof Kenya accomplished the feat with a stunning run of 1:59:40 on the streets of Vienna in October. 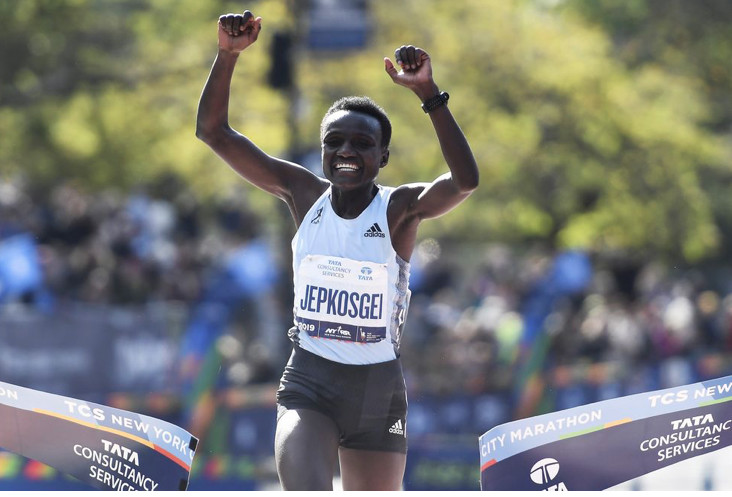 3-Joan Samuelson Crushes Her Goal 40 Years After Boston Victory-In 1979, Joan Benoit Samuelson set a national and course record when she won the Boston Marathon as a 21-year-old college student. Forty years after her historic victory, Samuelson, 61, set out to run within 40 minutes of her winning time at the 2019 Boston Marathon. On April 15, the 1984 Olympic champion wore a similar Bowdoin College singlet to honor her 1979 win and shattered her goal, crossing the finish line in 3:04. “To be here, 40 years later and being able to run, let alone being able to run a marathon, I feel blessed,” she said.

5-Donavan Brazier Breaks 34-Year-Old American Record-Donavan Brazier had the race of his life when he broke one of the oldest American records on his way to winning gold in the 800 meters at the IAAF World Championshipsin Doha, Qatar. With 250-meters to go, Brazier ran away from the field to secure the first 800-meter world championship gold medal for the United States in a time of 1:42.34.

6-Dalilah Muhammad Sets World Record Twice-Dalilah Muhammad made history twice this season when she broke the 400-meter hurdles world record and lowered it once again on her way to winning the world championships. 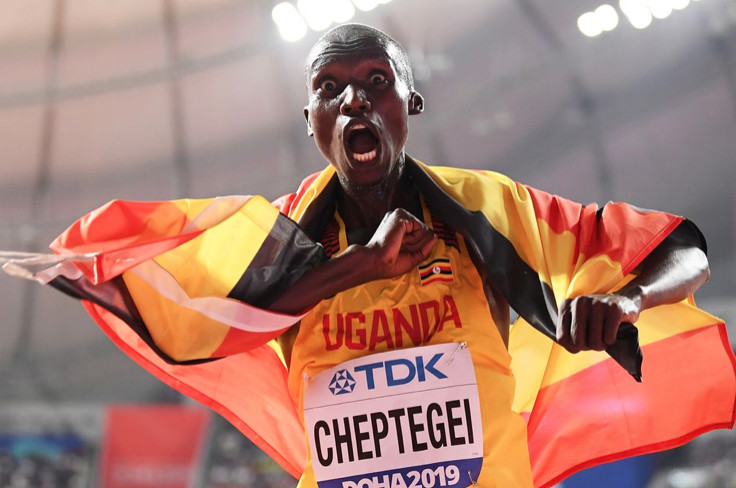 7-Sifan Hassan Wins Unprecedented Double at Worlds-At the IAAF World Championships in Doha, Sifan Hassan won two gold medals that no man or woman has achieved in the history of the world championships or Olympic Games. The Dutch runner, 26, kicked off the competition by winning the 10,000-meter final in a national record time of 30:17:33.

8-Maggie Guterl Becomes First Woman to Win Backyard Ultra-For 60 hours straight, Maggie Guterl ran the same 4.2-mile trail loop to become the last runner standing in the Big’s Backyard Ultra race. The Durango, Colorado, native ran 250 miles on her way to becoming the first woman to win the brutal race that rewards the person who can run for the longest amount of time.

9-Geoffrey Kamworor Breaks Half Marathon World Record-Holding a 4:25-mile pace, Geoffrey Kamworor of Kenya shattered the world record at the Copenhagen Half Marathon in September, running 58:01. The performance, which was 17 seconds faster than the previous record, took place in the same city where the 26-year-old won his first of three half marathon world championship titles in 2014.

10-Joyciline Jepkosgei Debuts in NYC Marathon, Beats Mary Keitany-In her first marathon, Joyciline Jepkosgei of Kenya secured a title in a major upset. The half marathon world record-holder raced like a veteran in the New York City Marathonto beat four-time champion Mary Keitany in a winning time of 2:22:38, only seven seconds shy of the course record.

11-Kenenisa Bekele Wins Berlin Marathon 2 Seconds Shy of World Record-One year after Eliud Kipchoge set a world record that many believed would be untouchable for at least a few years, Kenenisa Bekele nearly surpassed it at the Berlin Marathon. The 37-year-old Ethiopian won the race in 2:01:41, just two seconds shy of Kipchoge’s record.

15-Joshua Cheptegei Sets 10K World Record After Winning Two World Titles-Joshua Cheptegei of Uganda capped off a banner year when he set a world record in the 10K on December 1, running 26:38 to win the 10K Valencia Trinidad Alfonso in Valencia, Spain. Earlier this year, he won the world cross-country championships and the world championship 10,000 meters in Doha, Qatar.