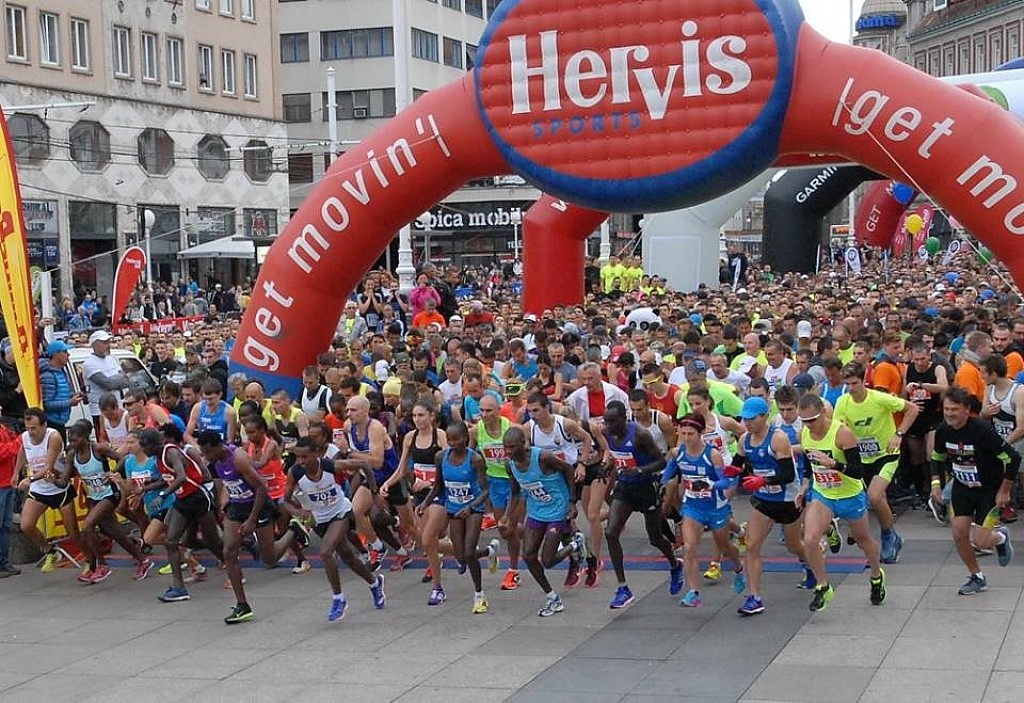 The 29th Zagreb Marathon officially cancelled due to COVID-19

"After several months of efforts by us to provide all the necessary conditions for the 29th Zagreb Marathon, we would like to inform you that, unfortunately, we have to cancel the races. The Zagreb marathon was supposed to be held on Sunday, October 11, 2020, with a start and finish on Ban Josip Jelacic Square. Still, unfortunately, like all major marathons in the world, this year, it suffered the same fate," said the organizers on their official website. 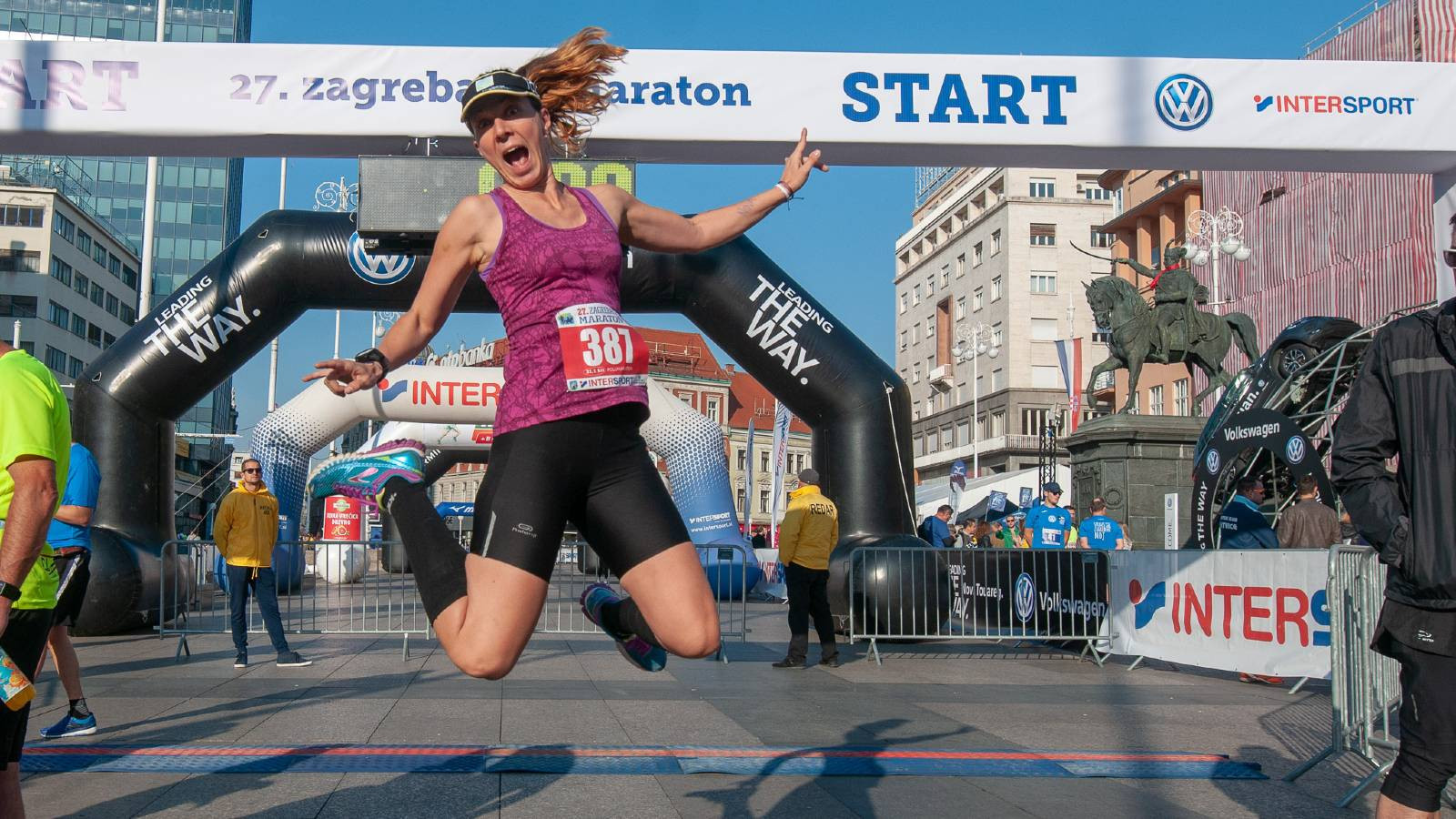 "Precisely because many marathons have been canceled in Europe and the world, many runners wanted to take part in the Zagreb Marathon, which this year also received a Bronze label from World Athletics. As the epidemiological situation in all countries has significantly deteriorated and there are many registered participants from Croatia and the world, we cannot consciously run the risk of endangering the health of our runners and the potential spread of the infection to other fellow citizens. The Zagreb Marathon is a major international sports event, which primarily aims to promote a healthy life, and we certainly want it to stay that way," the statement continued. 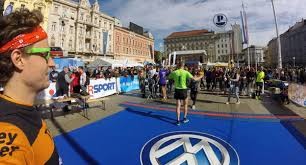 However, to mark October 11 and the day of the marathon in the spirit of running, the organizers announced they would hold virtual races, and preparations are now underway. All information will be published on the Zagreb Marathon website.

"Unfortunately, this year is uncertain and difficult for the organization of all events. As much as we hoped that the races would be possible with all organizational changes and adherence to epidemiological measures in the start zone, unfortunately, there are too many participants for the current epidemiological situation," the organizers concluded and expressed hope "that this year is really an exception and that we will all welcome 29th Zagreb Marathon, October 10, 2021, with joy and satisfaction." 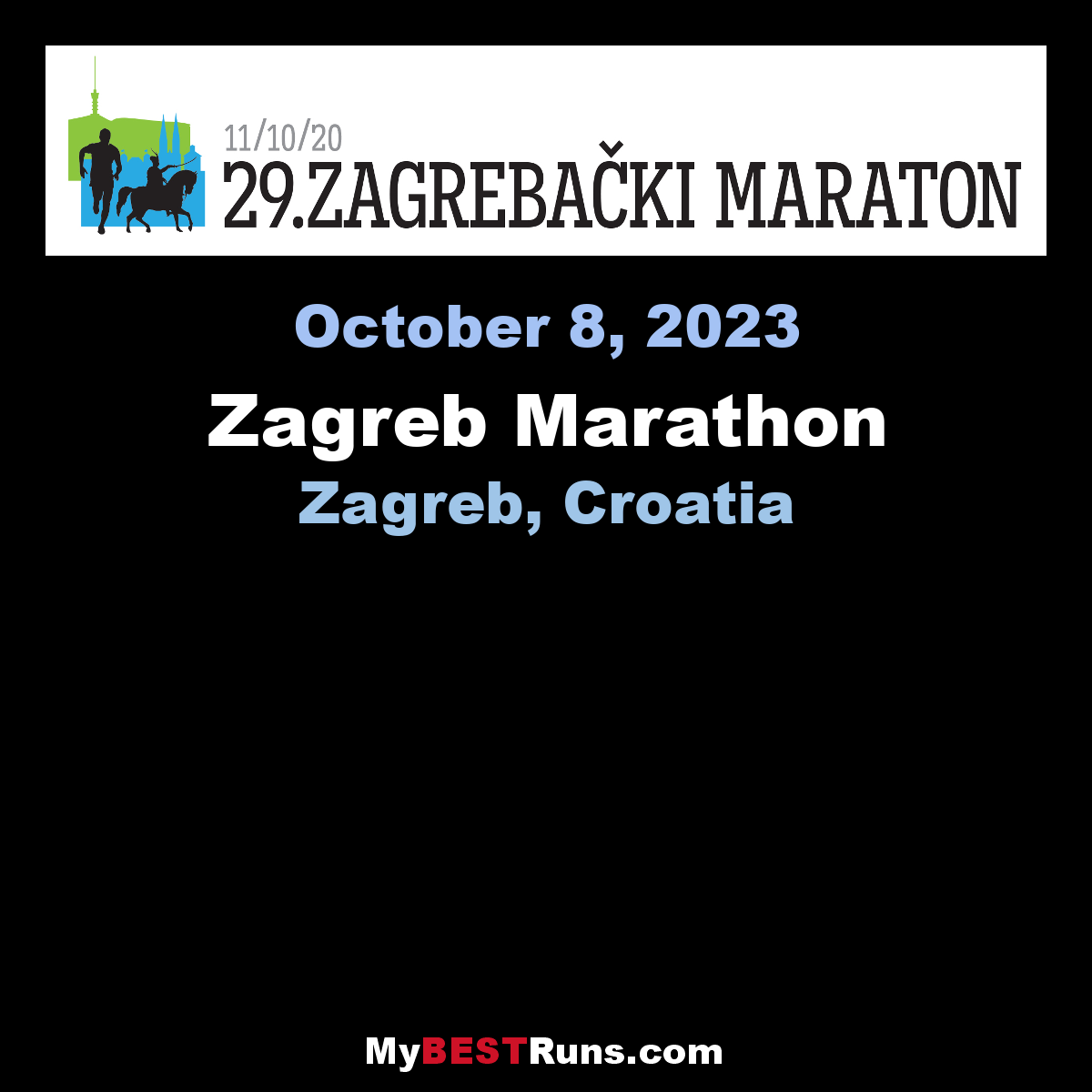