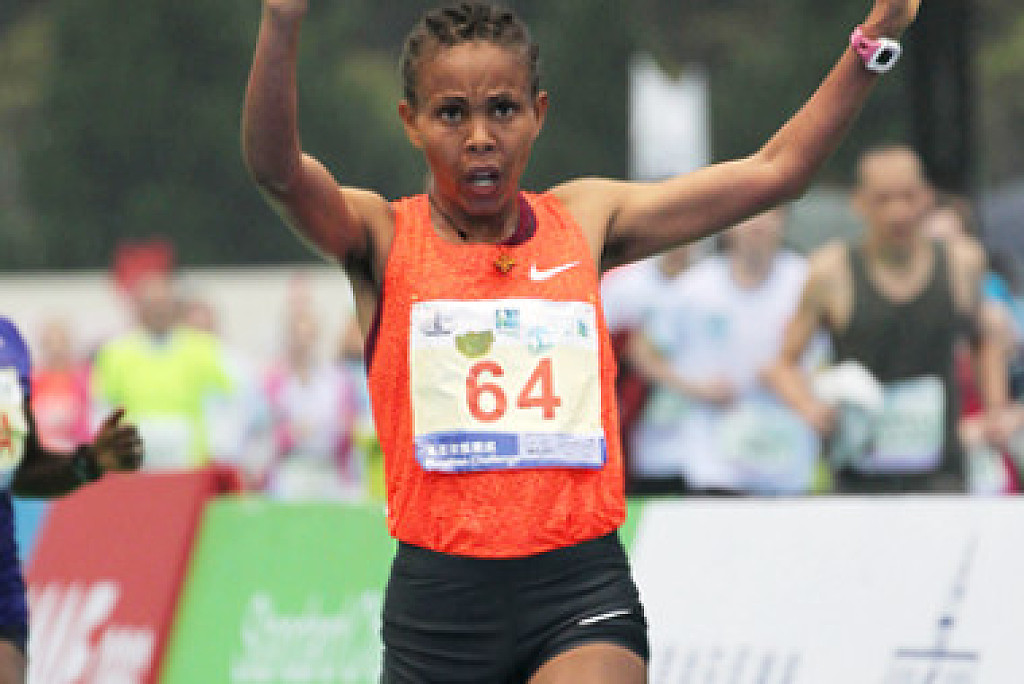 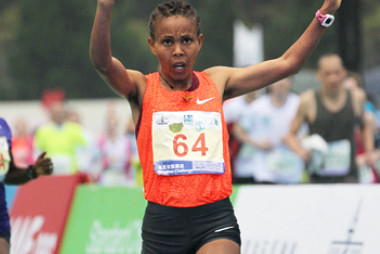 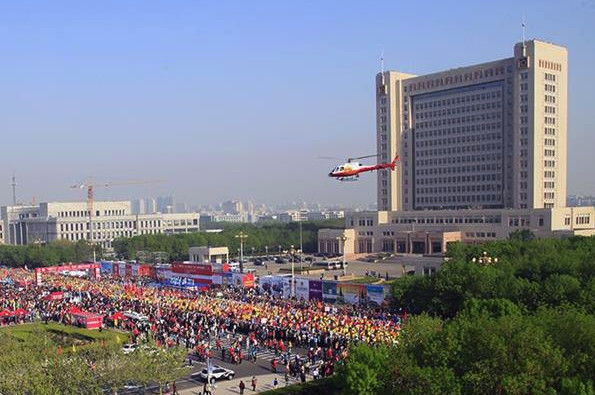 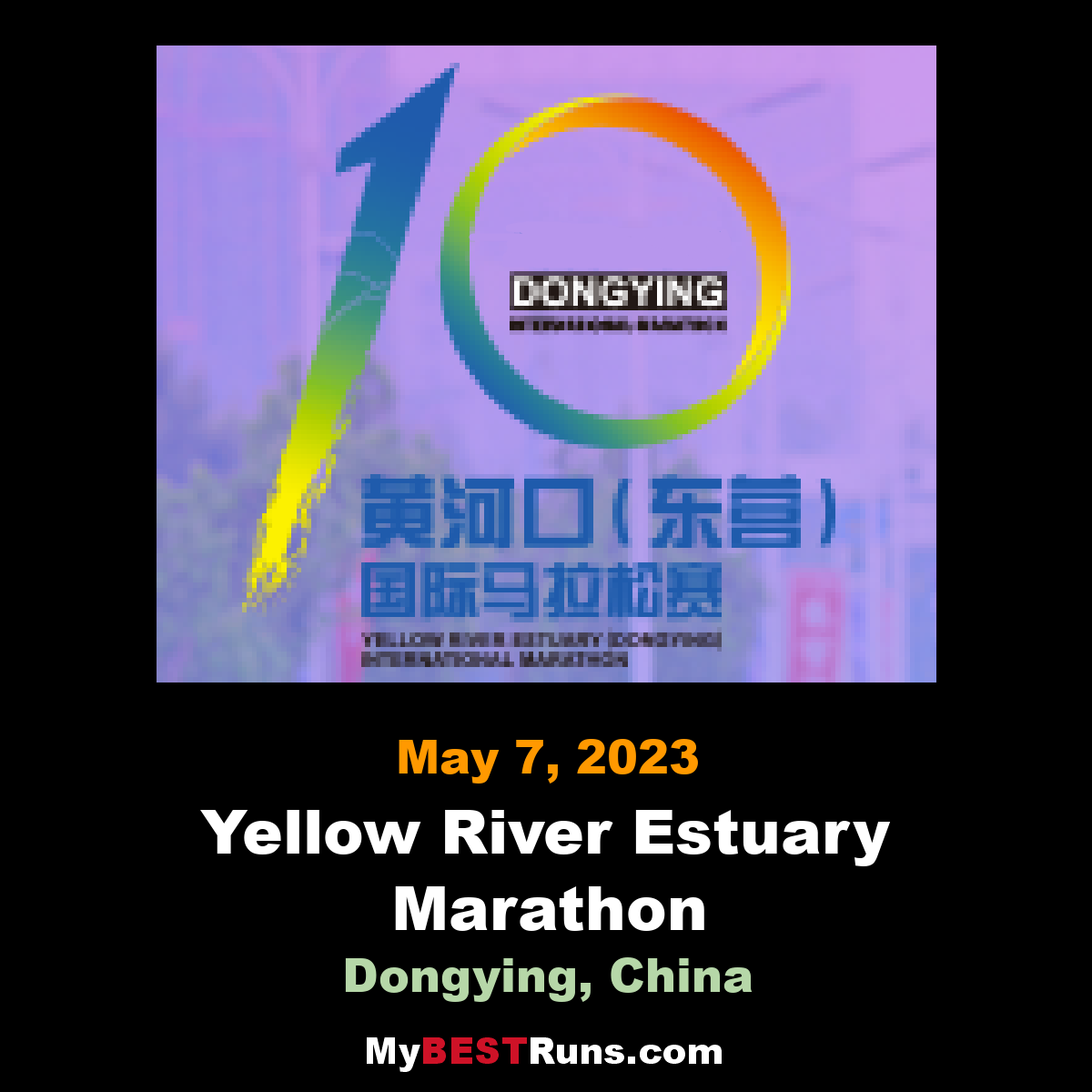 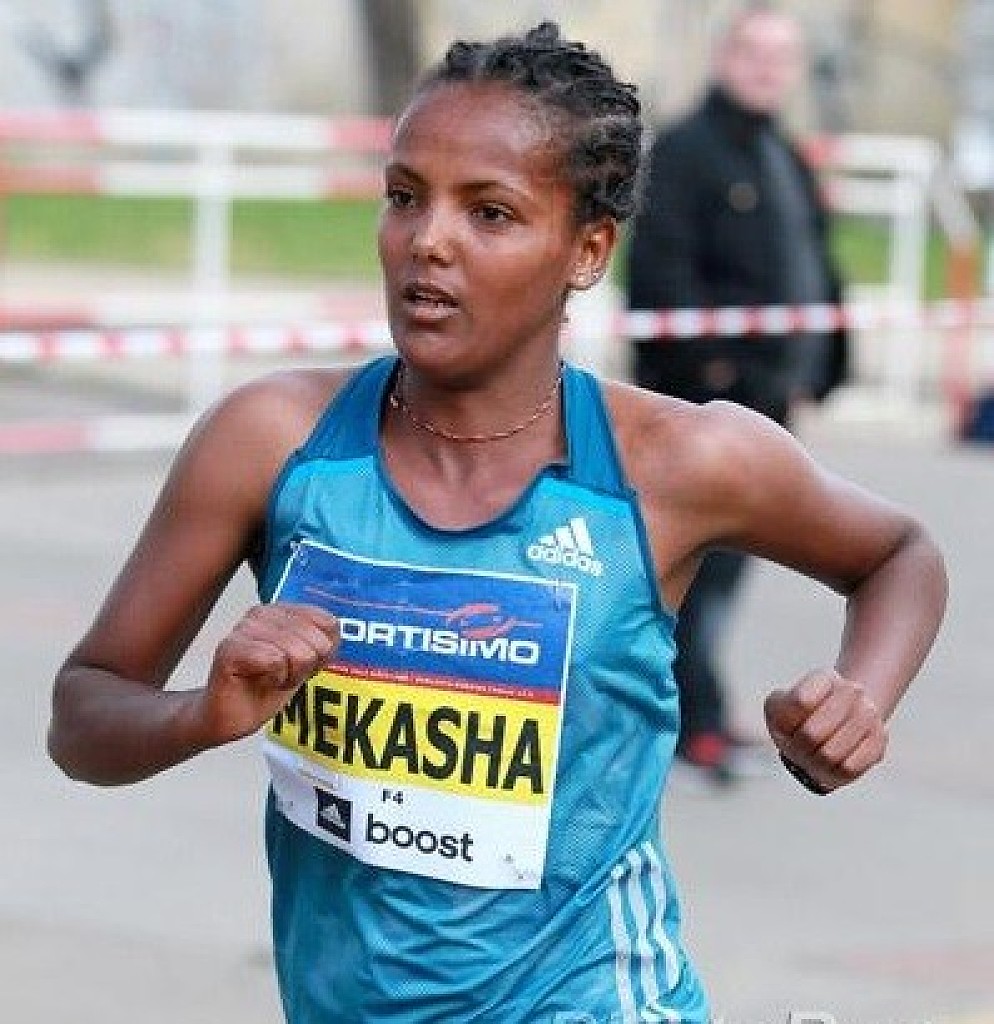 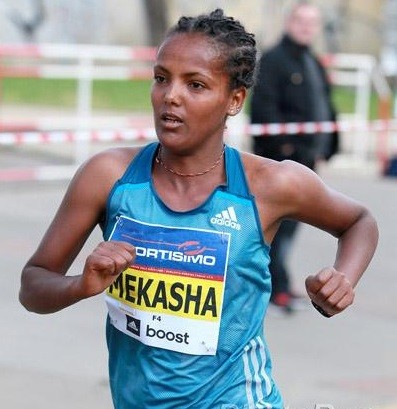 Organisers of the Yellow River Estuary International Marathon have assembled a deep field capable of breaking the men’s and women’s course records at the IAAF Gold Label road race in Dongying on saturday.

Waganesh Mekasha is a serious title contender and arguably the most in-form woman on the entry list. The rising Ethiopian achieved a big personal best of 2:22:45 to finish fourth at Dubai Marathon in January.

Since her first international marathon in Singapore in 2014, when she took the top honours in 2:46:54, the 27-year-old has improved her lifetime best each time in four races including her victories in Padua and Hengshui last year.

Should such momentum continue in the Chinese city of Dongying, Mekasha stands a good chance of breaking the course record of 2:24:45 set by two -time winner Letebrhan Haylay last year.

Caroline Cheptanui Kilel of Kenya is actually the fastest woman on paper, but her career best time of 2:22:34 was recorded back in 2013 when she took the victory in Frankfurt. 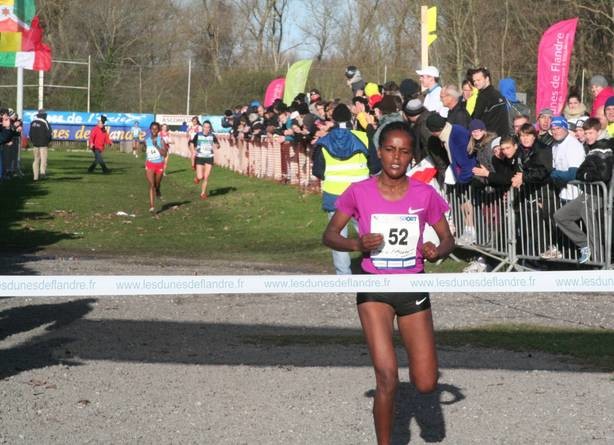 Fellow Kenyan Agnes Kiprop is also returning to the familiar course following her fourth-place finish in 2017.

The 39-year-old achieved her PB of 2:23:54 in 2011 and has maintained a high level of competitiveness, with her last victory coming two months ago in Hannover.