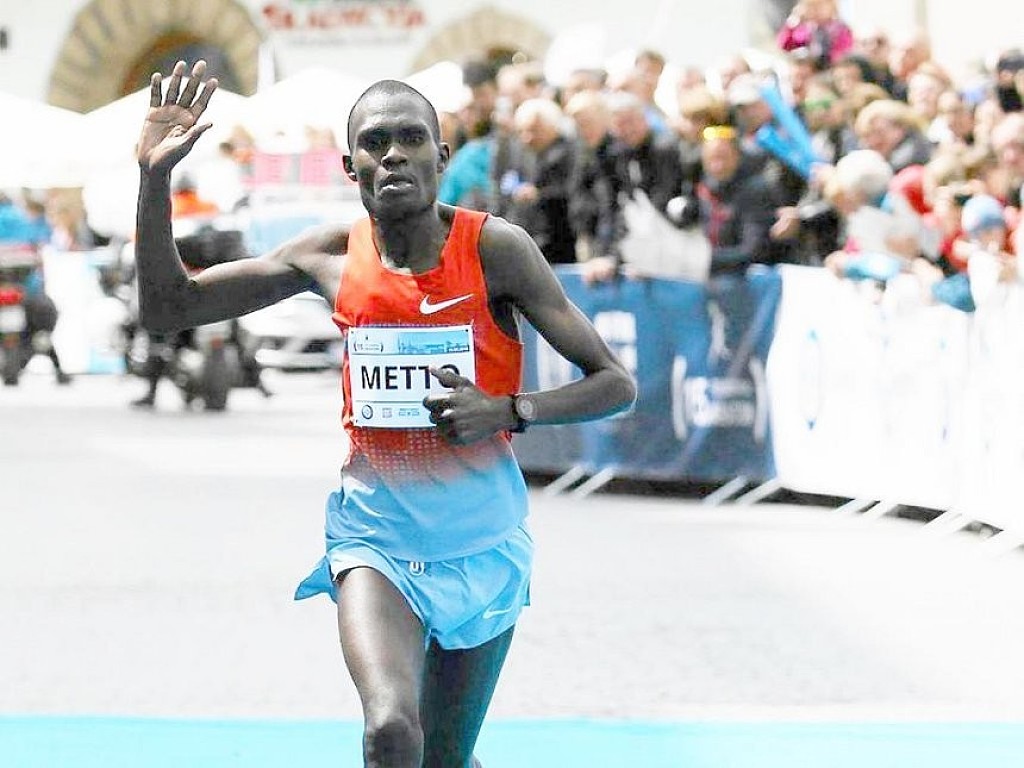 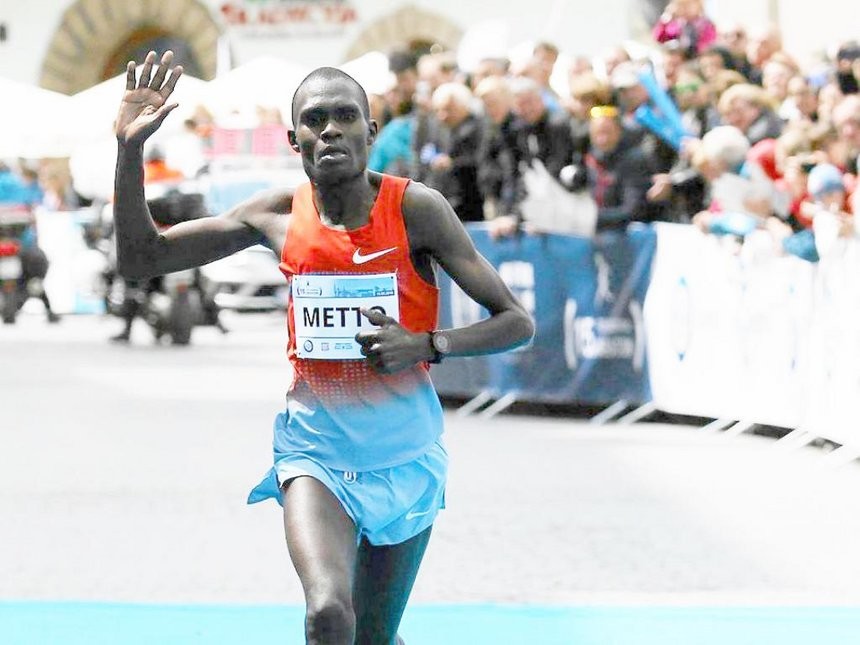 David Metto and Beatrice Cherop were the victors at the PZU Warsaw Marathon on Sunday, winning the IAAF Bronze Label road race in 2:12:44 and 2:35:22 respectively to achieve just the second Kenyan double in the 39-year history of the race. Metto formed part of the lead pack through five kilometers, reached in 15:49, before opening up a gap on his opponents to lead by 13 seconds at 10 kilometers. Ethiopia’s Ayele Woldesemayat soon re-joined him, though, and they passed through the half-way mark together in 1:06:48. France’s 2012 European 1500m silver medallist Florian Carvalho, making his marathon debut, was 20 seconds adrift at this point, forming part of a three-man chase pack. Tsige started to struggle over the course of the next 10 kilometers and was eventually caught by Carvalho before 30 kilometers. Metto had a 35-second lead over Carvalho at this point and it grew to exactly one minute at 35 kilometers, reached in 1:50:03. Having covered the second half quicker than the first, Metto won in 2:12:44 to secure his second marathon victory on Polish soil this year, following his triumph in Debno back in April. (10/01/2018) ⚡AMP