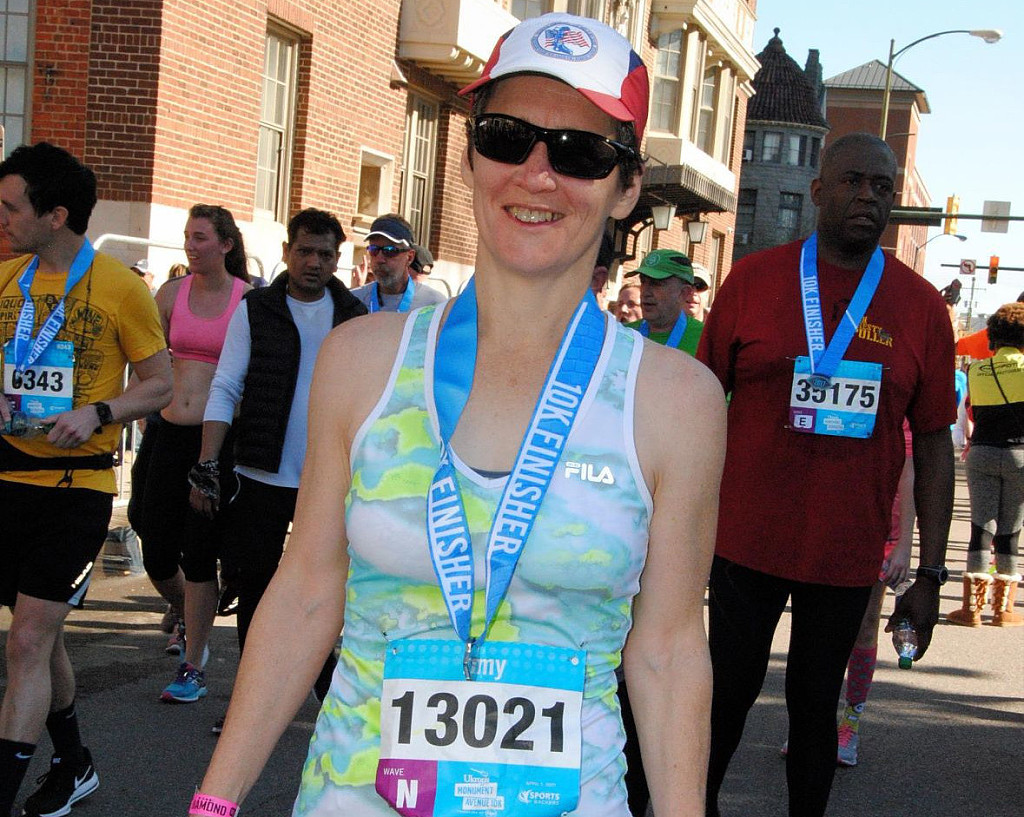 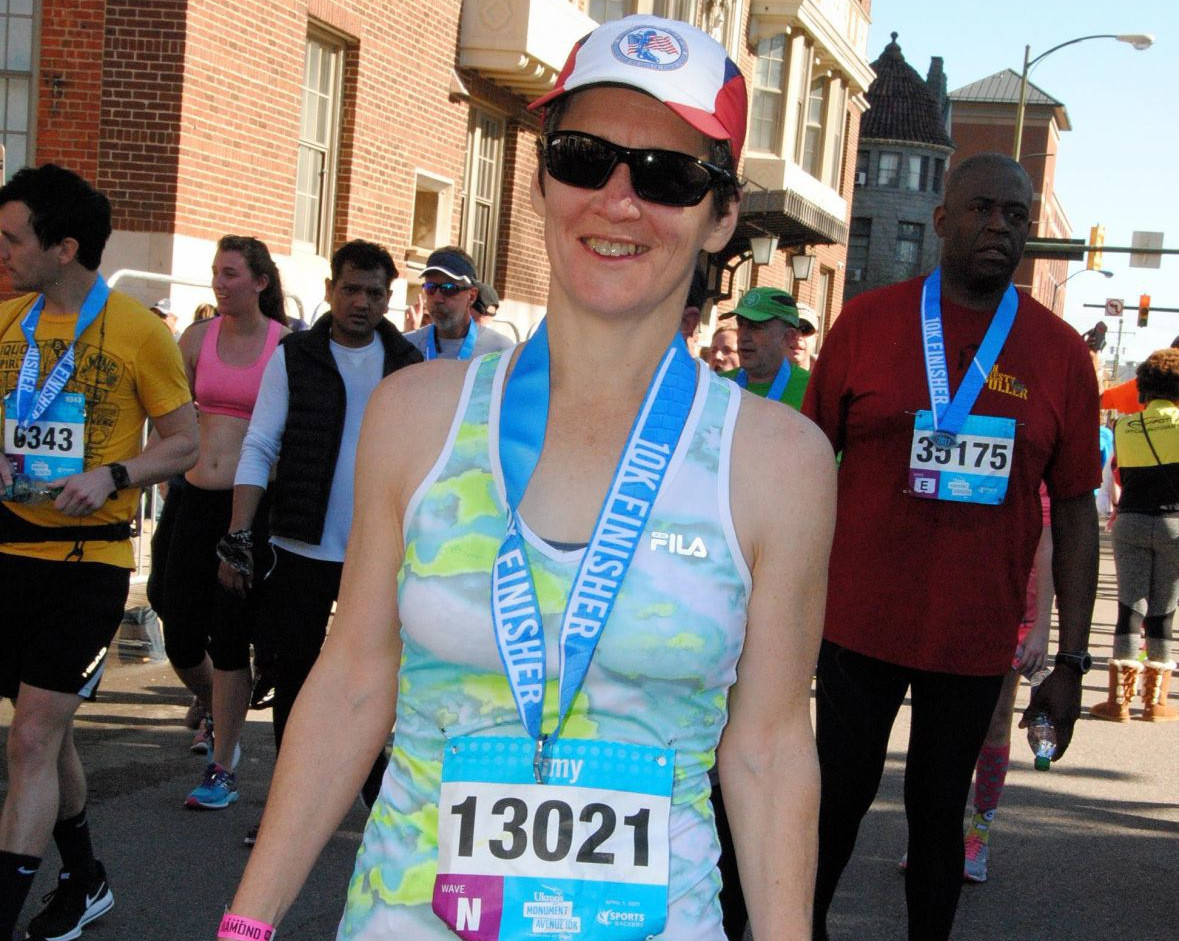 Amy Garber, 50 was chosen randomly by Sports Backer's to race the elite athletes in the Dash for Cash contest. She gets about a 2.5 mile head start at this year's Ukrop's Monument Avenue 10K race, presented by Kroger. If the mother of two crosses the finish line before they do during the April 14 race, she'll win $2500. Garber will be running the race for her sixth time, and has run the half marathon twice. Still, she said the idea of racing against the elite runners is a little overwhelming. "A little intimidating, I guess, the idea of being out there by myself trying to beat elite runners," she said. "I'm hoping for the best." She's not sure what she'll do with the cash if she wins but said she'll probably spend it on her kids. If another runner finishes first, the $2,500 will be donated to the VCU Massey Cancer Center, an official event charity. Amy finished the 10k in 58:41 last year. (03/26/2018) ⚡AMP