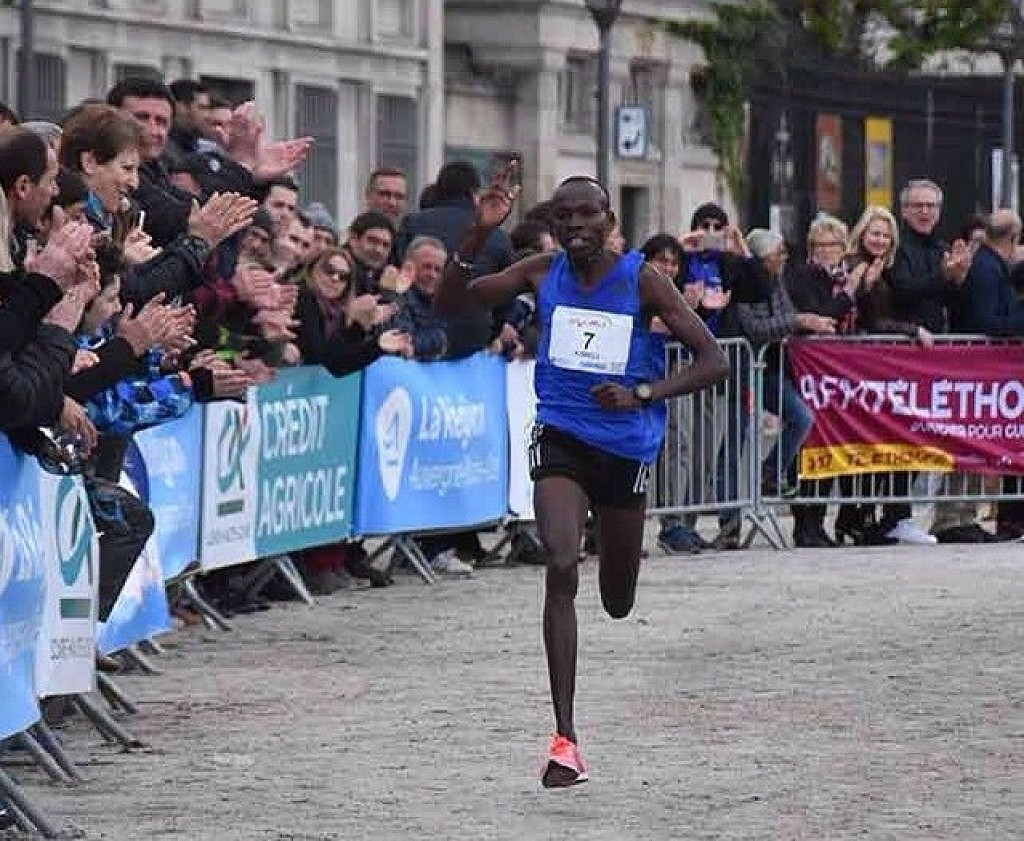 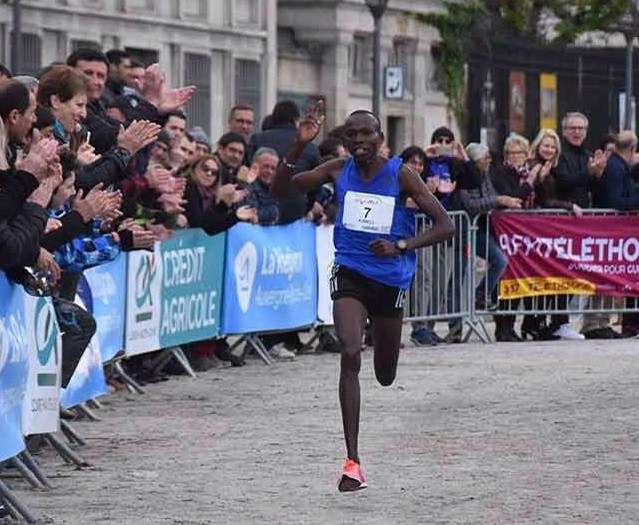 With Alina Reh and Mathew Kimeli on Sunday at the "The Bridgestone Great 10k" in Berlin both defending champion in the race, also other German top runners are at the start. In the German Junior Runner Cup 2018 the decision is made. Once again, the favorites from Kenya are aiming for world-class times on Sunday, at the highest-ranking German 10-kilometer race. Even the top-class track record of the Great 10k of Leonard Komon could be in danger. The Kenyan ran 27:12 minutes ago in Berlin eight years ago. No other German 10-kilometer race has such a fast track record. With Mathew Kimeli the defending champion comes back to Berlin. The only 20-year-old Kenyan won a year ago at Schloss Charlottenburg in 27:32 minutes. But his best time is even one second faster than the course record of Komon with 27:11 minutes. His compatriots Emmanuel Kiprono 27:26, and Vidic Kipkoech 27:57, are expected to be the toughest rivals for Kimeli. There will not be a hunt for the world-class course record of 30:37 minutes for the women, but once again Alina Reh, could provide a highlight. One year ago, the 21-year-old surprisingly won the race and with 31:38 minutes became the second-fastest German runner of all time. Having won the Cologne Half Marathon in a strong 69:31 minutes over 10,000 meters last Sunday, she can also be expected to perform first-class in Berlin. Alina Reh's rivals include Kenyan Gladys Kimaina, who has a best time of 31:15, and Fabienne Schlumpf from Switzerland, 32:08 min and Karolina Nadolska from Poland, 32:09 min. Also starting is Katharina Heinig, 33:04 min, for whom the race as well as for Arne Gabius will be a test for the Frankfurt Marathon. (10/11/2018) ⚡AMP