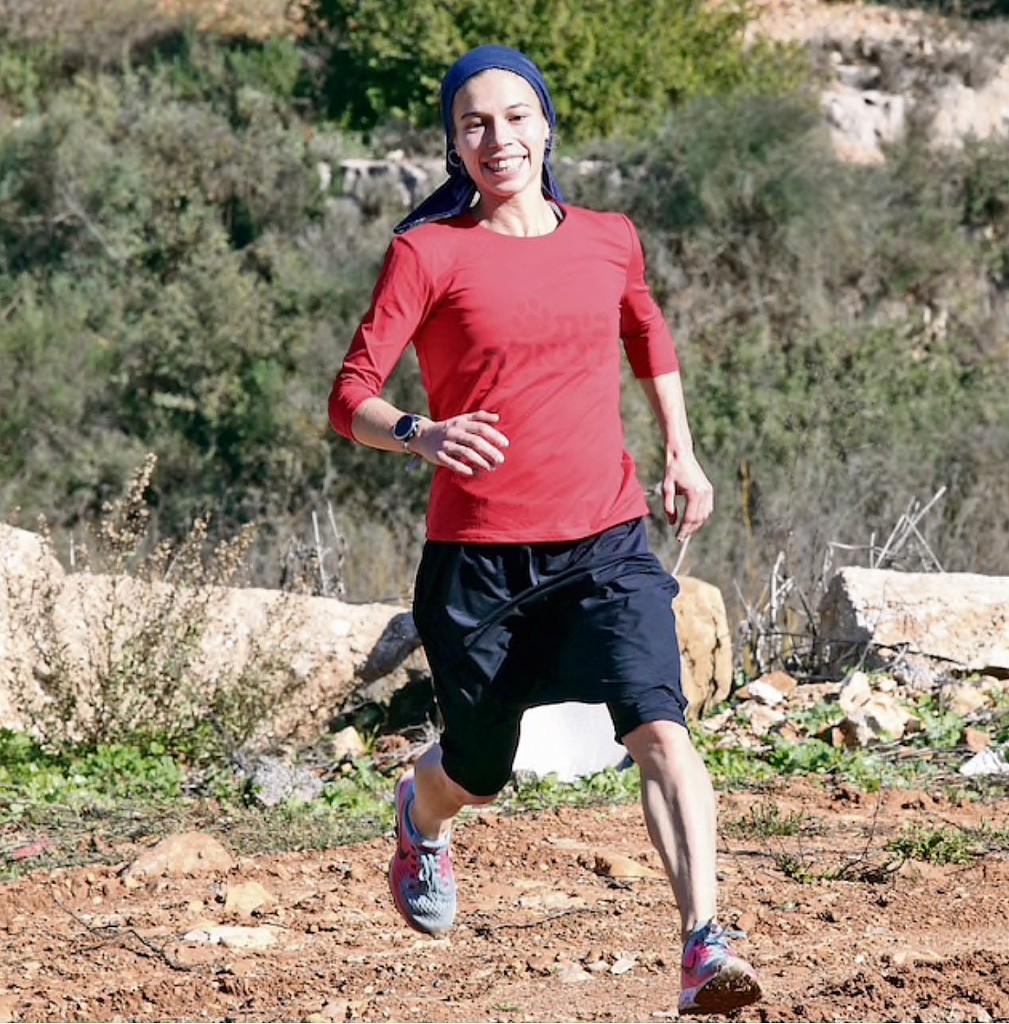 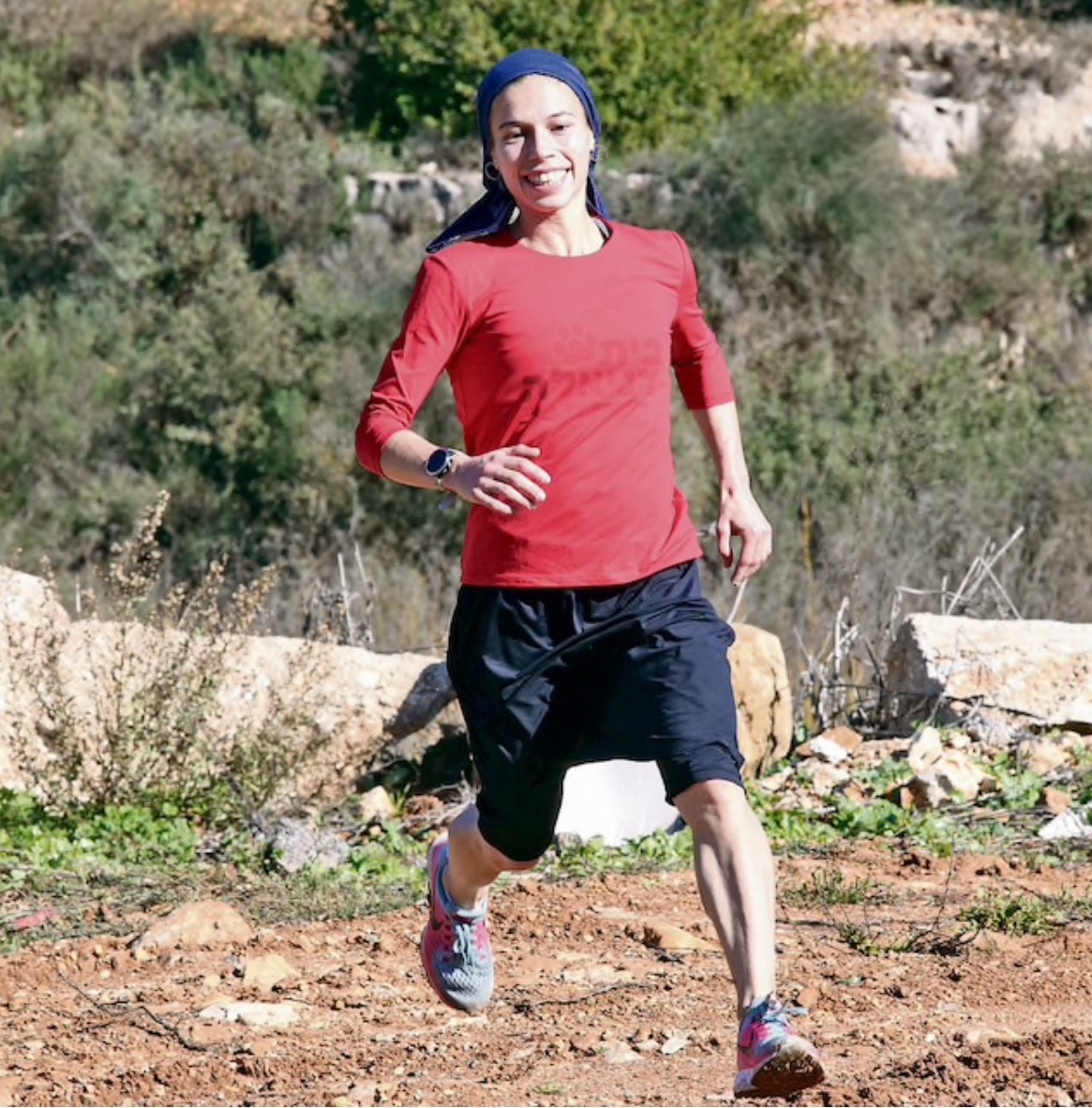 Clad in a modest skirt and headscarf, Bracha Deutsch, a mother of five from Jerusalem, was first across the finish line at the National Half Marathon Championships, and now she has her sights set on the Olympics.

Israel's most unlikely marathon runner spends her Thursday preparing food for Shabbat. For that's what you do when you are the first female Haredi marathon runner in the country and you have a race Friday morning.

It may sound improbable, perhaps preposterous, but 29-year-old Bracha "Beatie" Deutsch is the real deal. The first female Haredi athlete shocked everyone by winning Israel's National Half Marathon Championship in December, with a personal best of 1 hour, 19 minutes and 51 seconds. 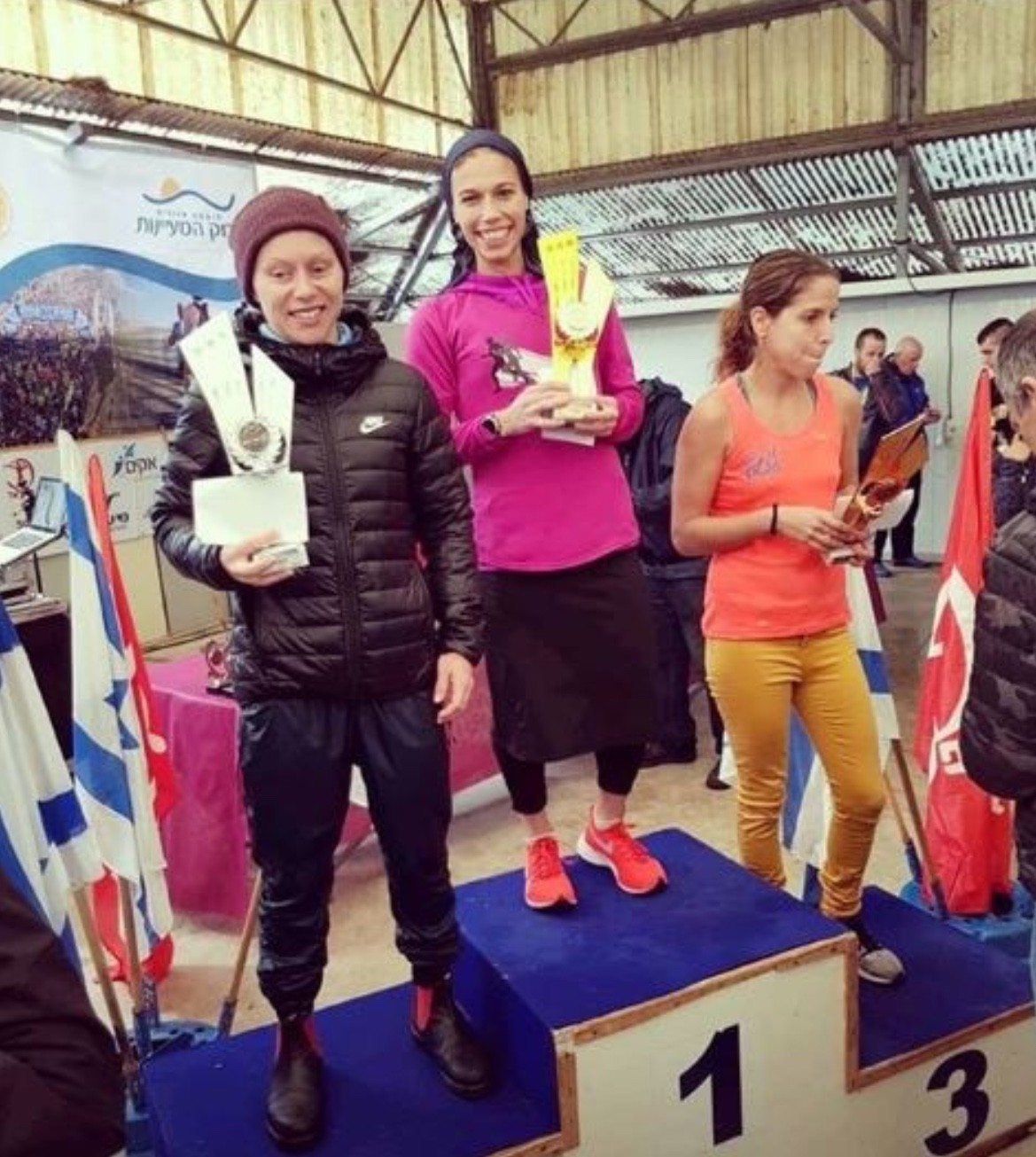 Deutsch is keeping things in perspective. "It's much harder to mother five children than to run a marathon," she says. "Running is a piece of cake compared to potty training."

Indeed, her Instagram seems to reflect her two loves - her children and running, and is filled with photos of both. Her user name, perhaps unsurprisingly, is "marathonmother."

"Although my children are small, before I compete, they ask me 'mommy, are you going to win?' The trophy I won at the Half Marathon Championship started a war between my children, they each wanted it for themselves!"

On January 4, Deutsch will compete in the Tiberias Marathon, where she hopes to place on the podium. And after that, she dreams of the Olympics. And while she is still very far from reaching that goal, she is definitely optimistic.

"I have patience," she says. "I've only been running for three years. I hope to be the first ultra-Orthodox Jewish athlete at the Olympics. 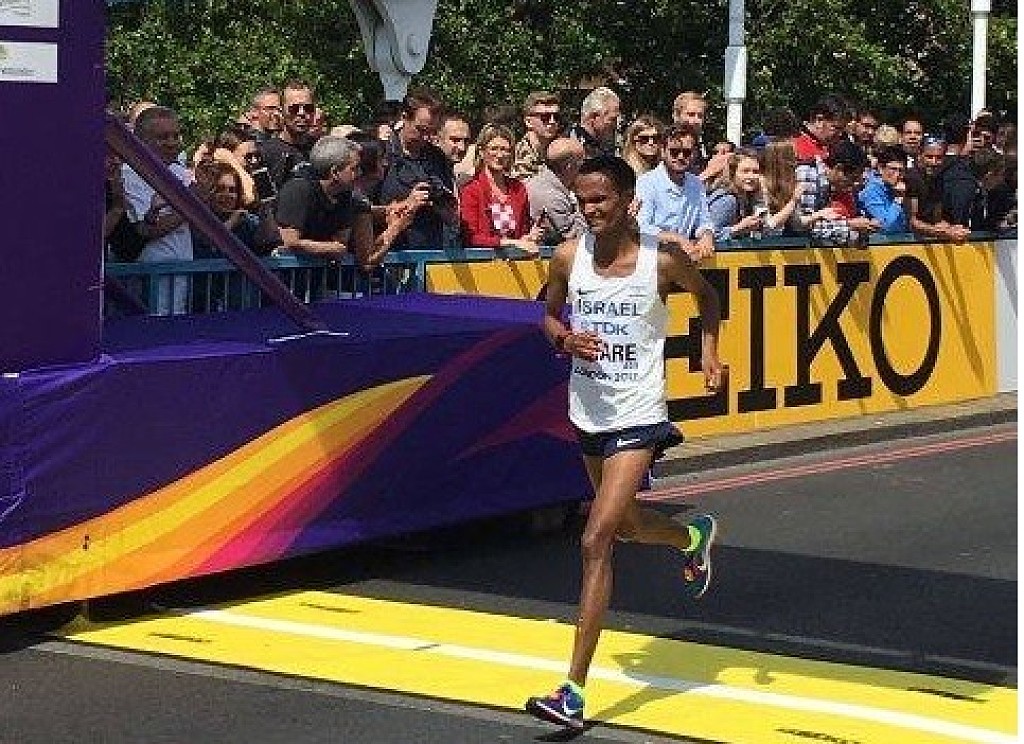 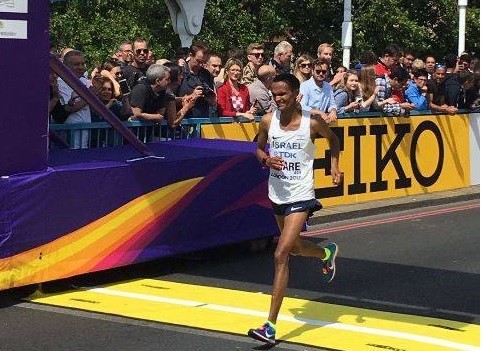 Israel's Girmaw Amare was crowned as national champion after winning the 41st Sea of Galilee Tiberias marathon today in a time of 2:15.30 hours, an improvement of 1:50 minutes from his personal best and the sixth-best result ever recorded by an Israeli. Amare’s result is especially impressive as he ran by himself for almost half of the marathon. He was on pace to break the national record until around the 35th kilometer, but running alone eventually took its toll. 4,000 runners took part. (01/07/2018) ⚡AMP