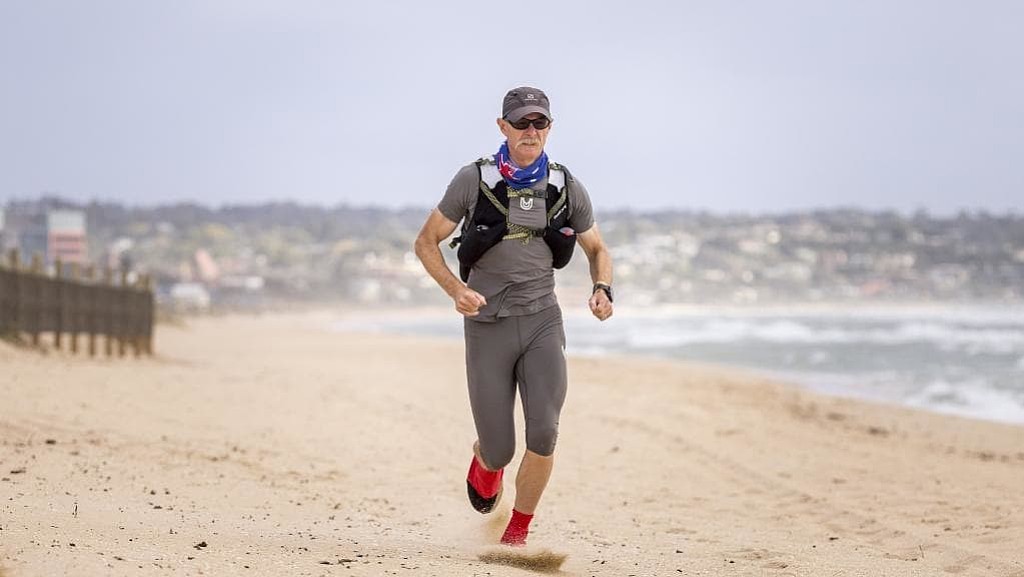 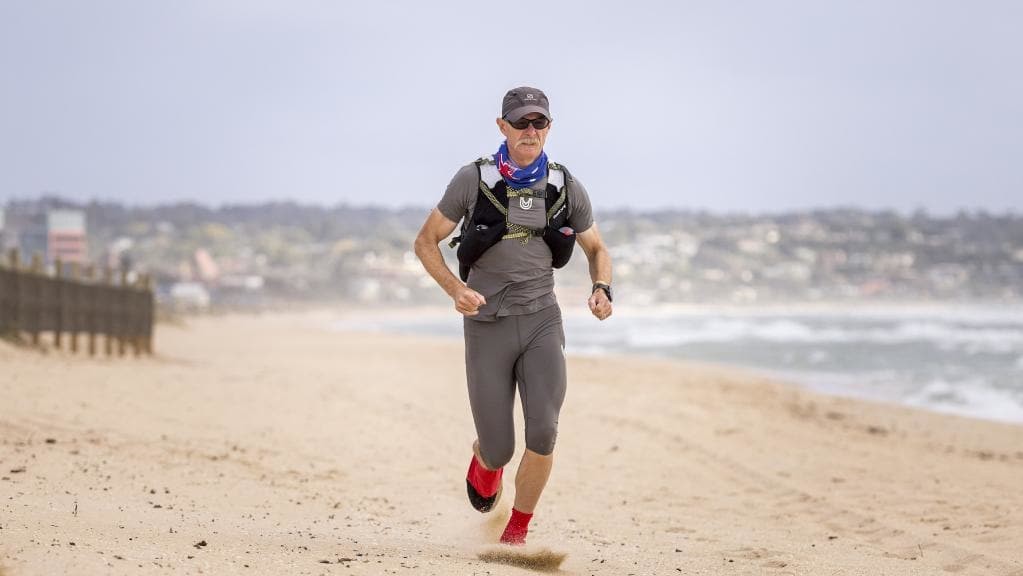 Slogging through the sand with a 6.5kg pack on his back is “a night off” for marathon man Shaun Bacon. The Frankston teacher, 54, is in the final stages of training for his fifth Marathon des Sables. Regarded as the Olympics of the ultra-marathon, the 251km event is the equivalent distance of six regular marathons. And it’s held in southern Morocco in the Sahara Desert with temperatures ranging from -2C at night up to 47C during the day. “I do a lot of training on the sand at Frankston beach. It might look hard, but I’m only uncomfortable for less than an hour,” he said. He is hoping to finish in the top 100 at the April 6-16 event. “Finishing is a no-brainer for me — I don’t even consider any other outcome — but I would like a top 100 place,” he said. (03/14/2018) ⚡AMP