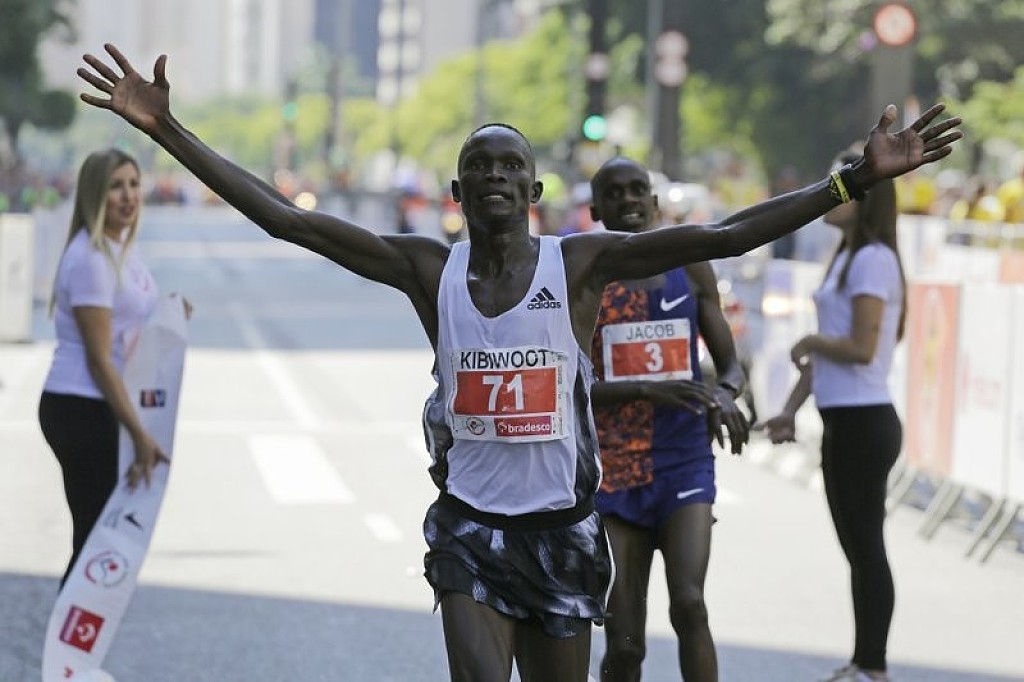 Kandie and Kiplimo broke away from the other three men in the lead pack just after the half-way stage. Just before the climb up Brigadeiro Luis Antônio Avenue, Kiplimo took advantage and entered Paulista Avenue – less than 700 meters from the finish line – with a comfortable lead, seemingly destined to become the first Ugandan winner of the race. 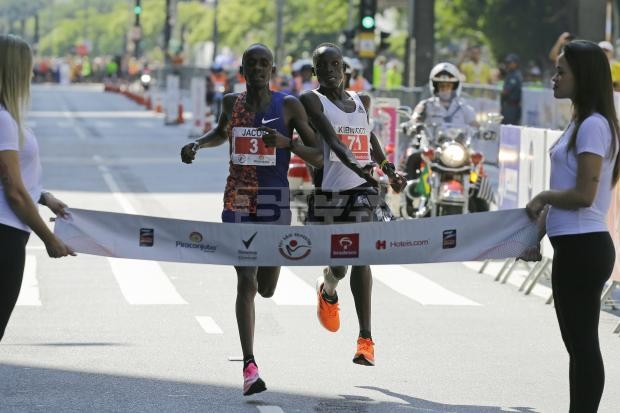 But Kandie started kicking hard in the final 40 meters of the race and overtook Kiplimo just before the line, stopping the clock at 42:59 to win by one second. Both men finished well inside the previous course record of 43:15 that had been set by Paul Tergat back in 1995. 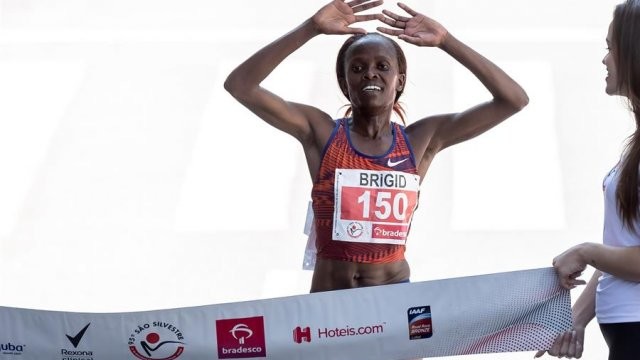 Kosgei, contesting her first race since clocking a marathon world record of 2:14:04 (pending ratification) in Chicago in October, lived up to her status as the pre-race favorite in the women’s contest.

Compatriot Pauline Kamulu tried sticking with Kosgei in the early stages, but it didn’t last long as the 25-year-old already had a clear lead at the five-kilometer mark.

By the time she reached the uphill section of the race, her opponents were no longer in sight. Realizing that she wasn’t far off course record schedule, Kosgei increased her pace in the closing stages but ultimately finished just shy of the mark in 48:54. She became just the third woman in the event’s history to complete the course within 49 minutes. 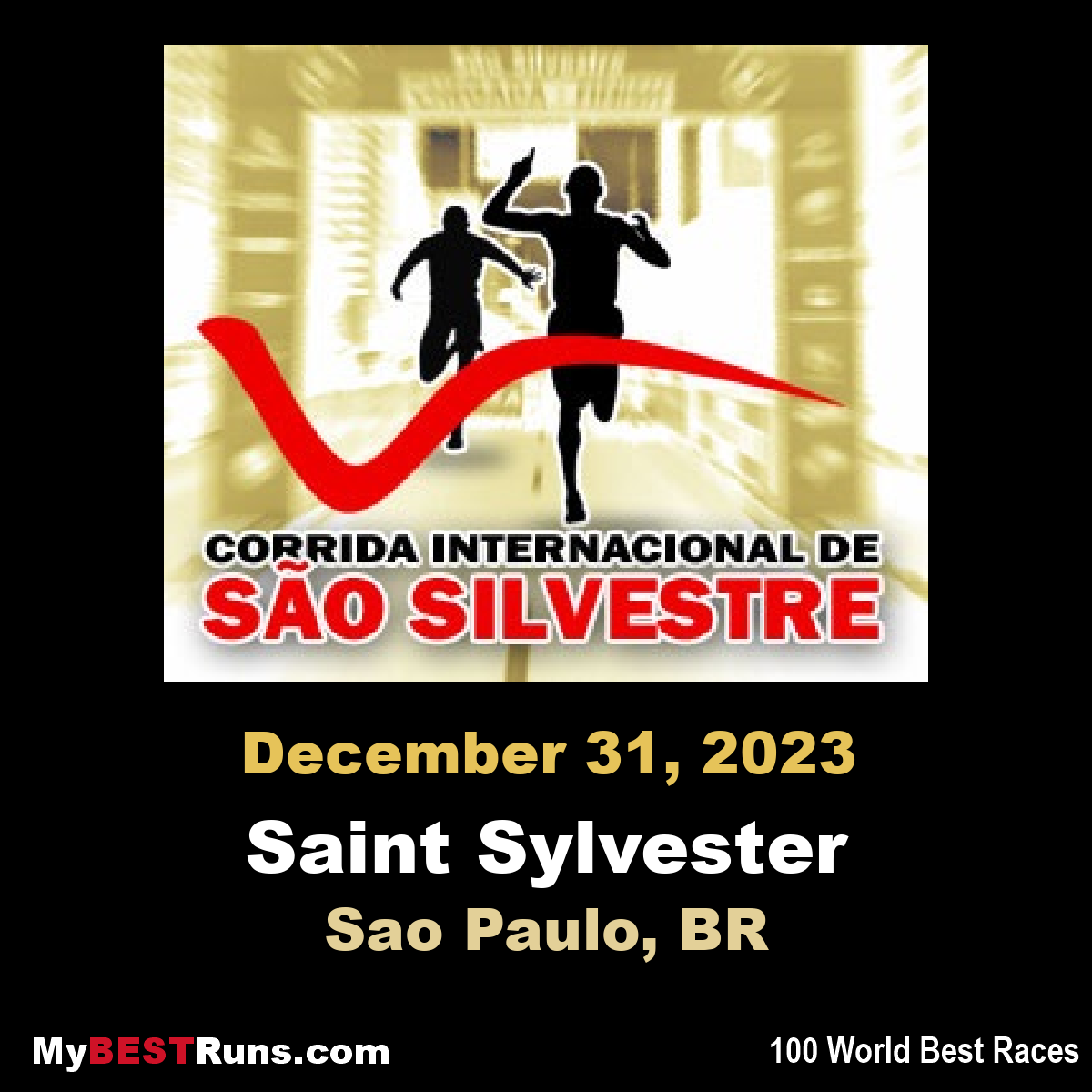 The Saint Silvester Road Race (Portuguese: Corrida Internacional de São Silvestre) is a long-distance running event, the oldest and most prestigious street race in Brazil. Regarded as the main international event in Latin American athletics, the Brazilian competition is held yearly in the city of São Paulo on December 31. São Paulo's race was originally known as a "marathon", although...