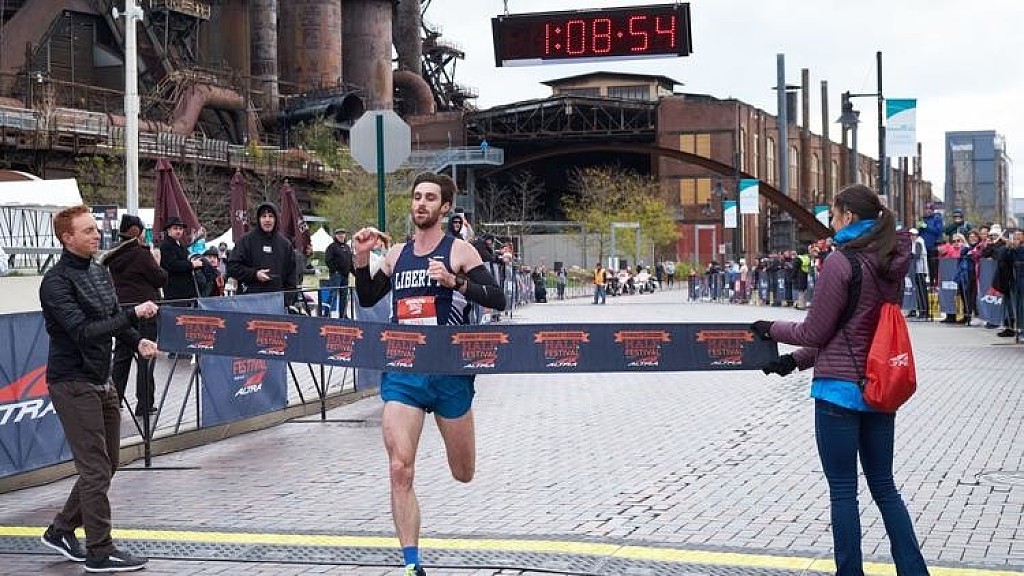 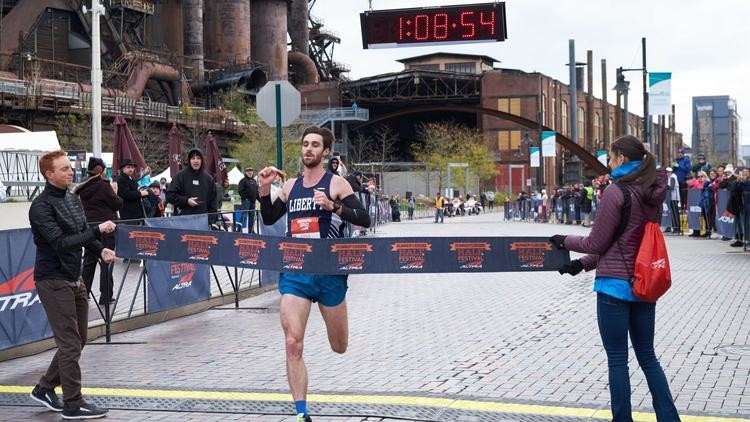 Trevor Van Ackeren of Bethlehem on Sunday won the Runner's World Half Marathon in Bethlehem, Penn clocking 1:08:01, placing first for the second year in a row. Leigh Sharek of Brooklyn, N.Y., won the women’s race clocking 1:17:53. The three-day Festival featured live music, a fitness expo, a dog race and a kids' race. (10/22/2018) ⚡AMP 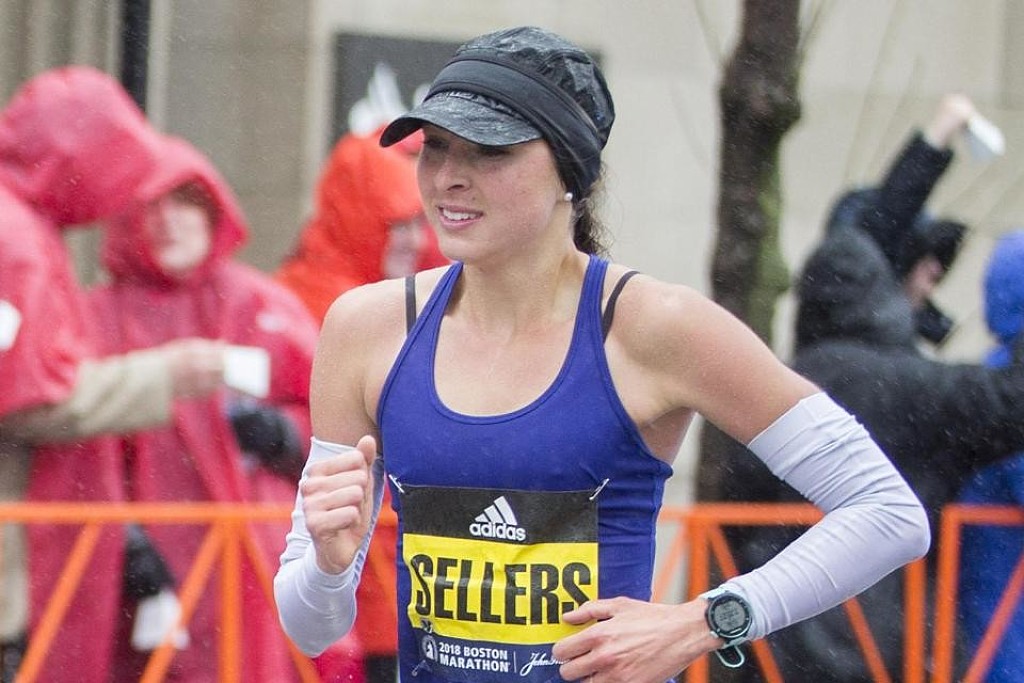 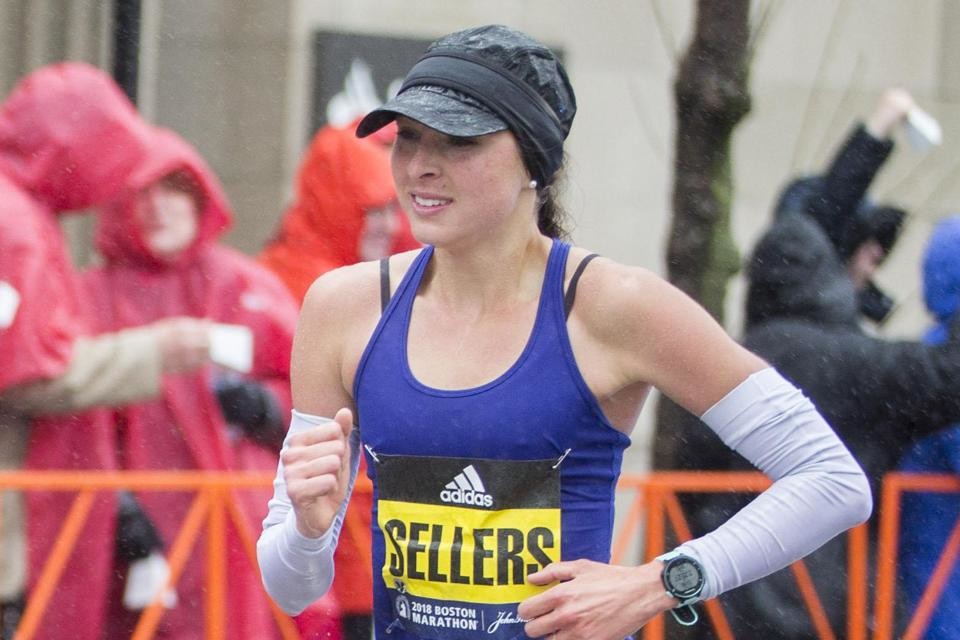 Sarah Sellers is ready to compete at Runner’s World 5K

A foot fracture cost Sarah Sellers her track and cross-country career at Weber State University, where she won nine conference championships. She never reached her goal of becoming an all-American. The navicular break called for extended recovery time. Sellers took three and a half years off, investing in her nursing career and earning a master’s degree in Florida while becoming an anesthetist. In 2017 she returned to racing, building up to her first marathon in Huntsville, Utah, which she won in a course-record two hours, 44 minutes, 27 seconds to qualify for the famed Boston Marathon. “Then I went to Tuscon, Ariz., and started marathon training,” she said. “But I didn’t know if my foot would hold up.” It did. In April, she placed second, with a time of 2:44.04. Now, Sellers has her eyes on Bethlehem, where the Seventh Annual Runner’s World Half Marathon and Festival will be this weekend.  Sellers plans to run in Saturday morning’s 5K race as preparation for the Nov. 4 New York Marathon. “I know it’s extremely beautiful in Bethlehem,” Sellers says. “It’s very green, and I’m looking forward to that, coming from Tucson. Tucson has its own beauty, but it’s not green.” (10/19/2018) ⚡AMP