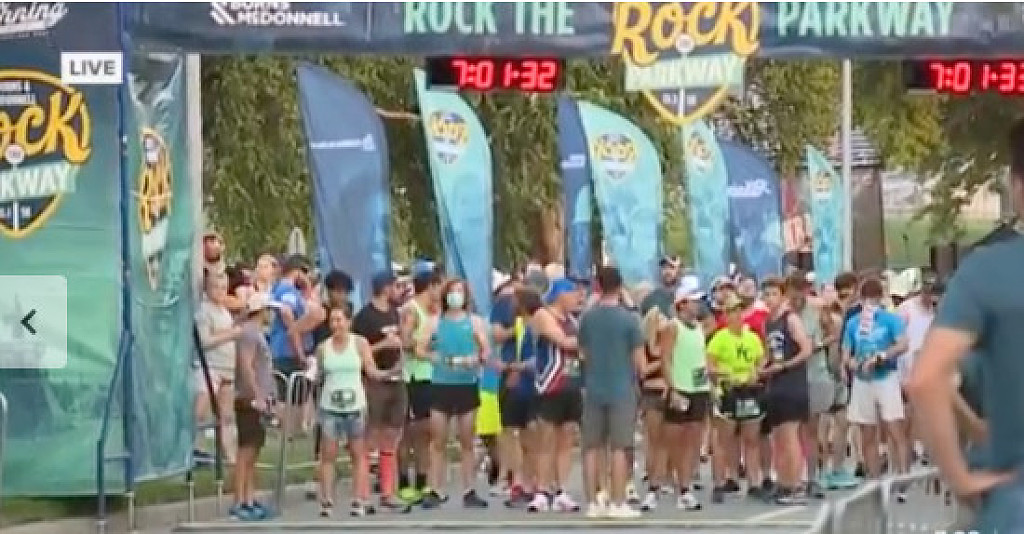 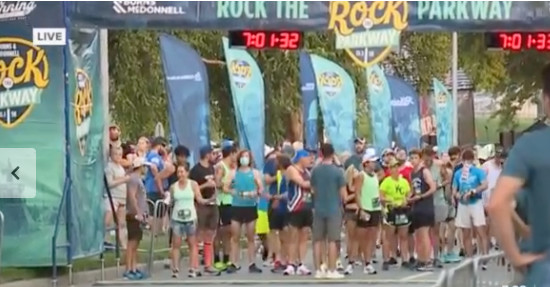 More than 3200 people ran on Saturday morning in Kansas City, Missouri, for a good cause.

Rock The Parkway brought many people out to run in either a half marathon or 5K, with proceeds going to Children’s Mercy Hospital. 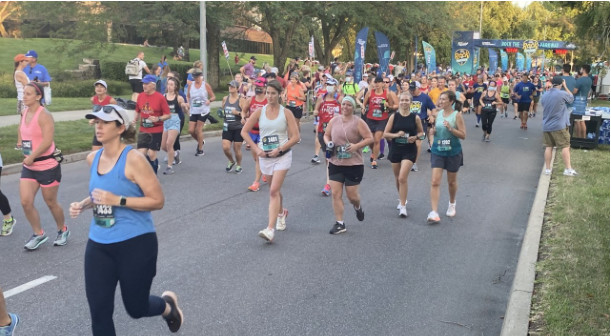 A spokesperson for the run said this year they had about half the amount they had in years past.

The course goes along Ward Parkway and according to run organizers “It has been voted a Best Race Course by area runners, year after year.”

This is the 12th year of Rock The Parkway. 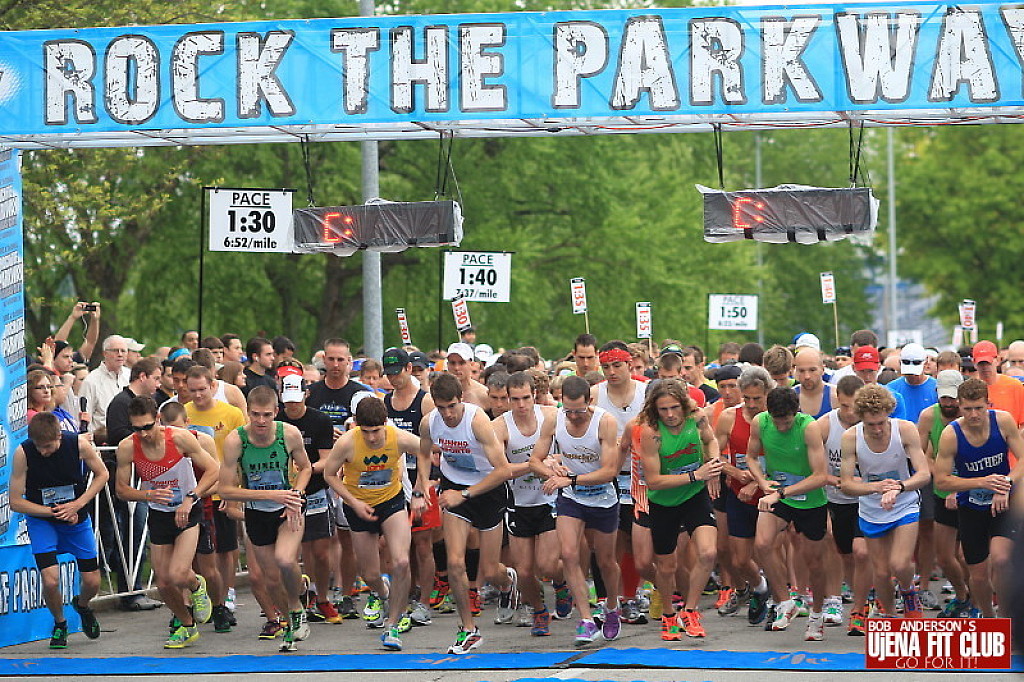 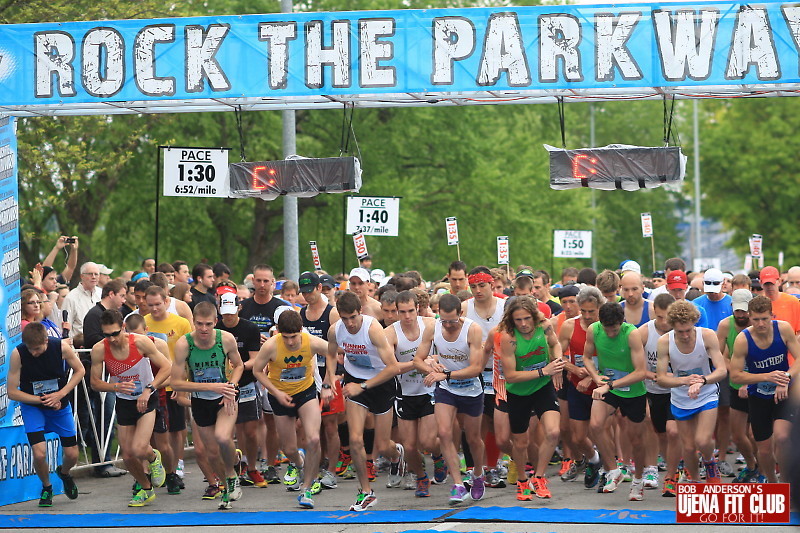 Rock the Parkway is well on its way to selling out again in 2018 with 3,000 entries already! Reserve your spot before it's too late and beat the upcoming price increase on January 1st! Rock the Parkway has become the premier half marathon in Kansas City and one of the largest and most popular half marathons in the Midwest! Voted Best Race Course in Kansas City. "I ran this half in 2012," says MBR founder Bob Anderson. "I loved everything about this race including running on Ward Parkway." (12/20/2017) Views: 999 ⚡AMP