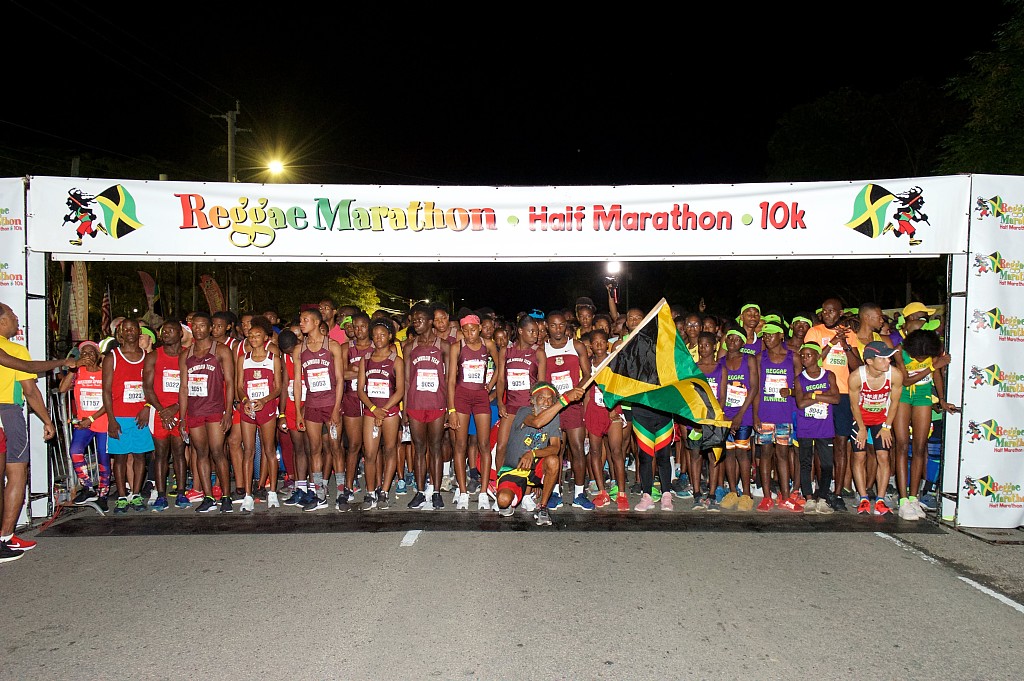 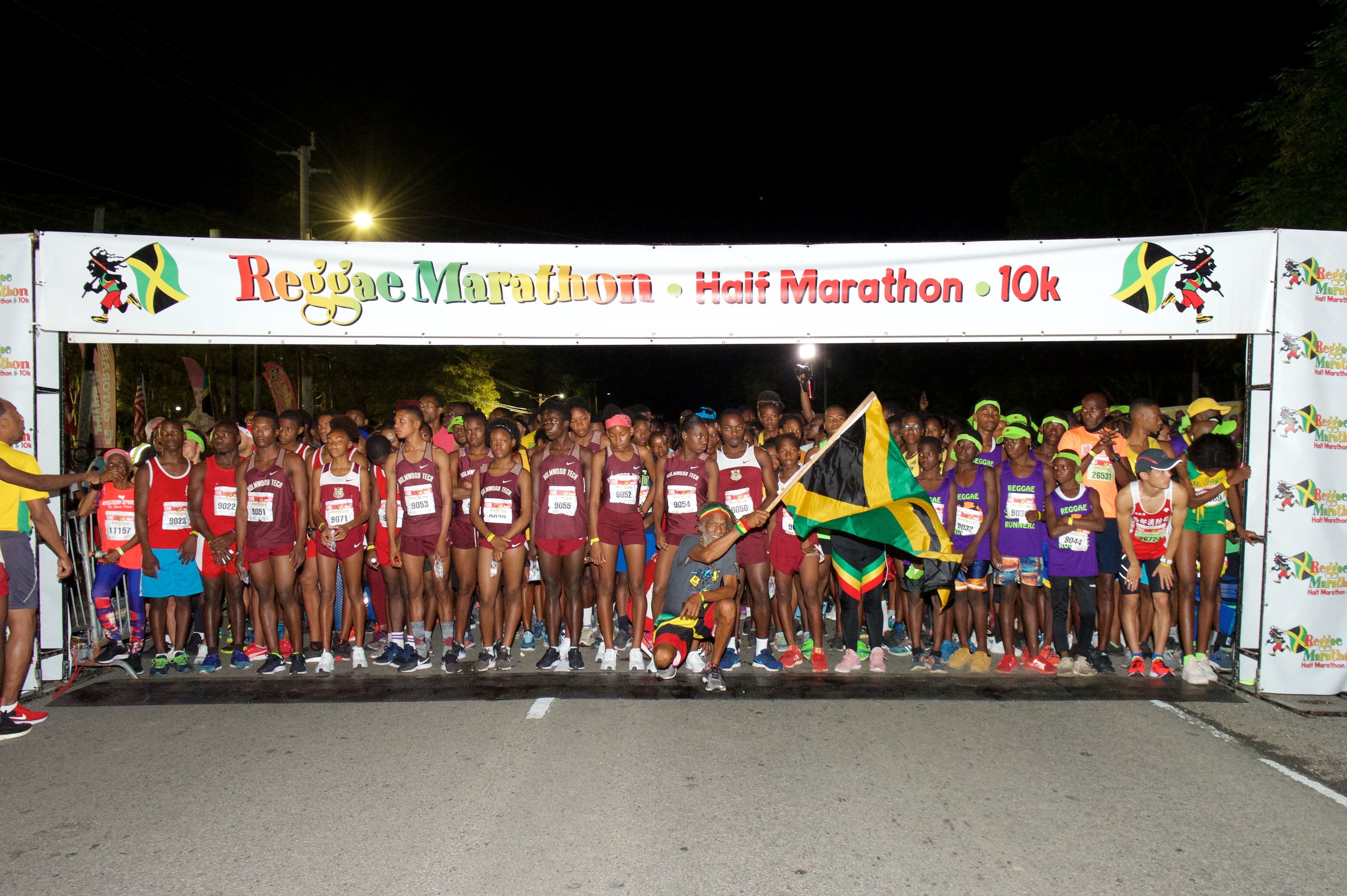 Registration is now open for local and international participants in this year’s Virtual Reggae Marathon, Half Marathon and 10K

Participants are invited to register via www.reggaemarathon.com and choose their virtual event. Registration remains open until November 30 and runners/walkers can complete their choice of event between November 14 to December 6.

“The virtual event is a first for Reggae Marathon, Half Marathon and 10K now in its 20th year.  We decided to go virtual so as not to disappoint the thousands of local and international participants who were looking forward to arriving in Negril for the event this year,” said  race director Alfred Francis. 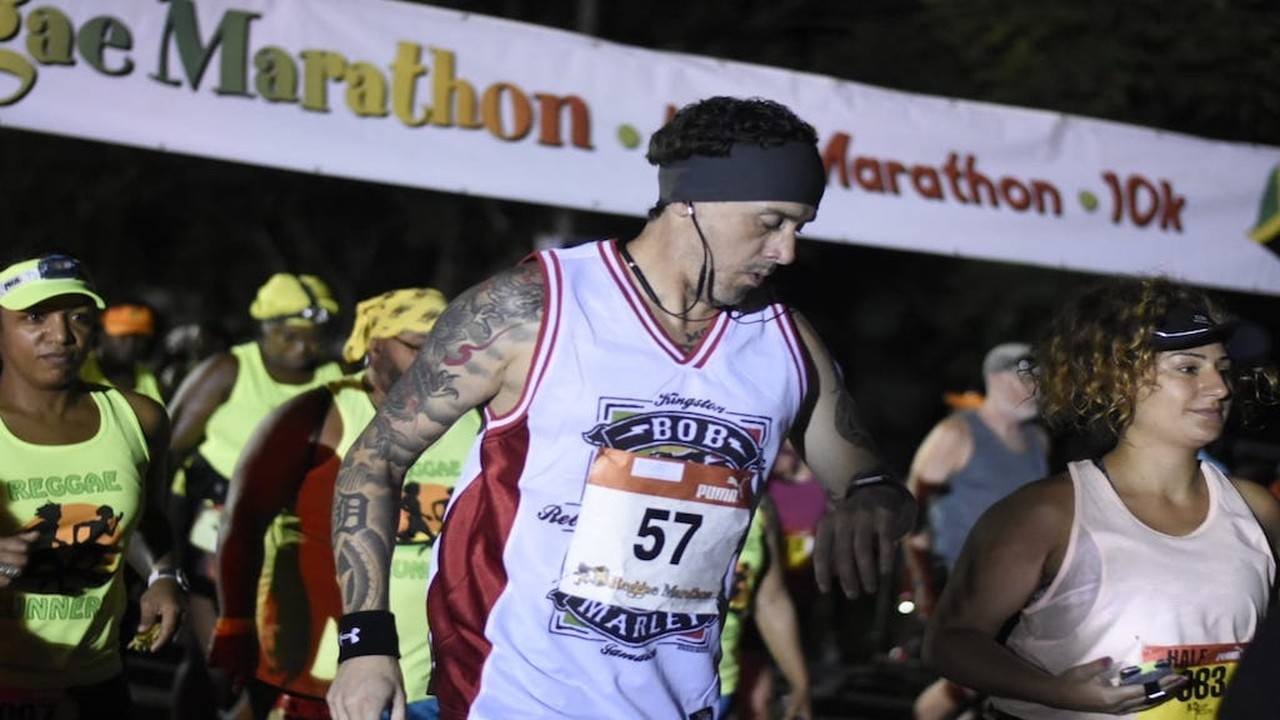 Under the new arrangement, each participant anywhere in the world will be able to run their own individual race between November 14 and December 6 and submit their times.  Each runner or walker will  receive a digital finisher certificate and runner’s bib, while post-race, each will get a medal, signature Reggae Marathon T-shirt and branded tote bag.

Francis also disclosed that going forward the Virtual Reggae Marathon will be held along with the physical race.  “We are excited about this new feature and the possibilities in store for our charity partner, the Heart Foundation of Jamaica,” he noted. 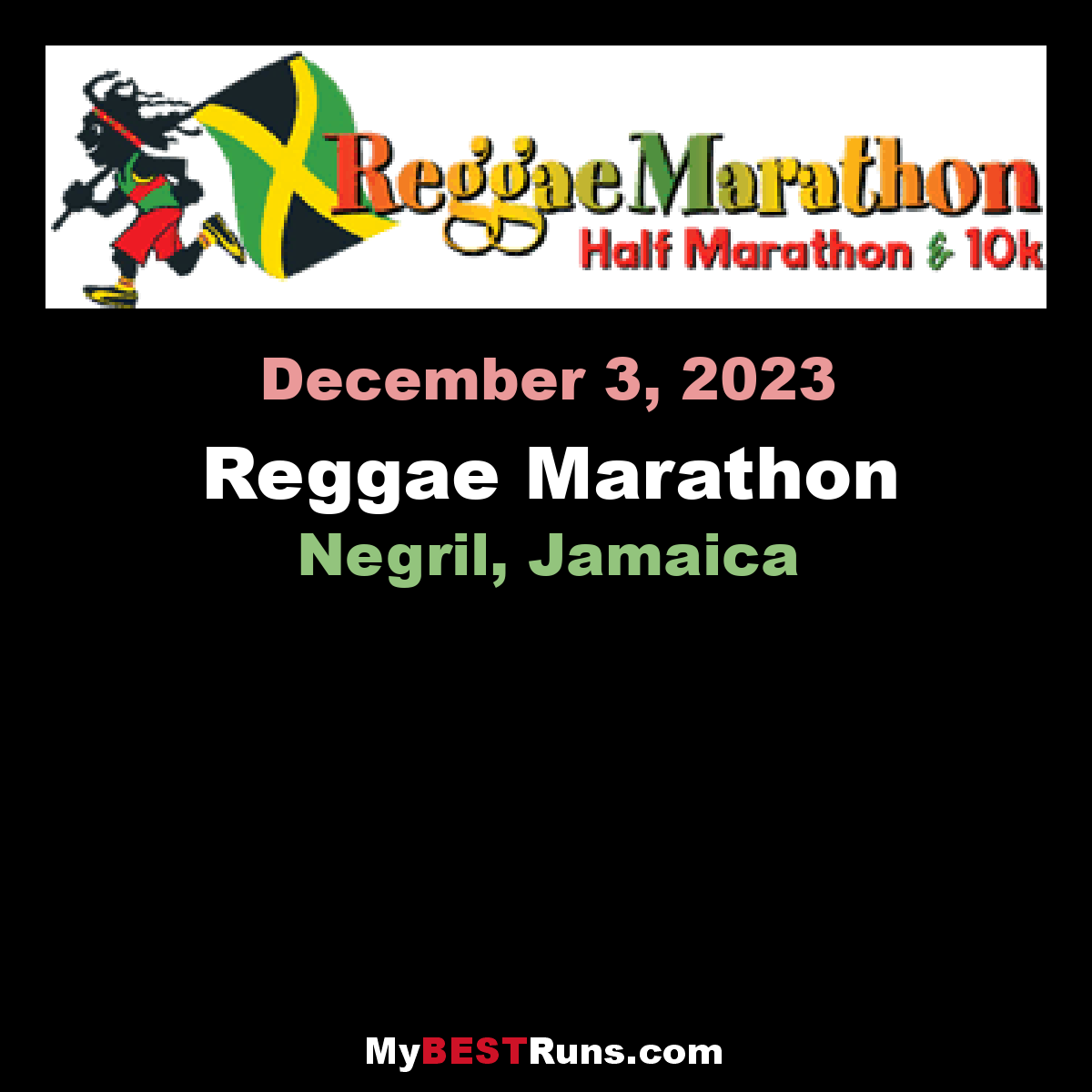 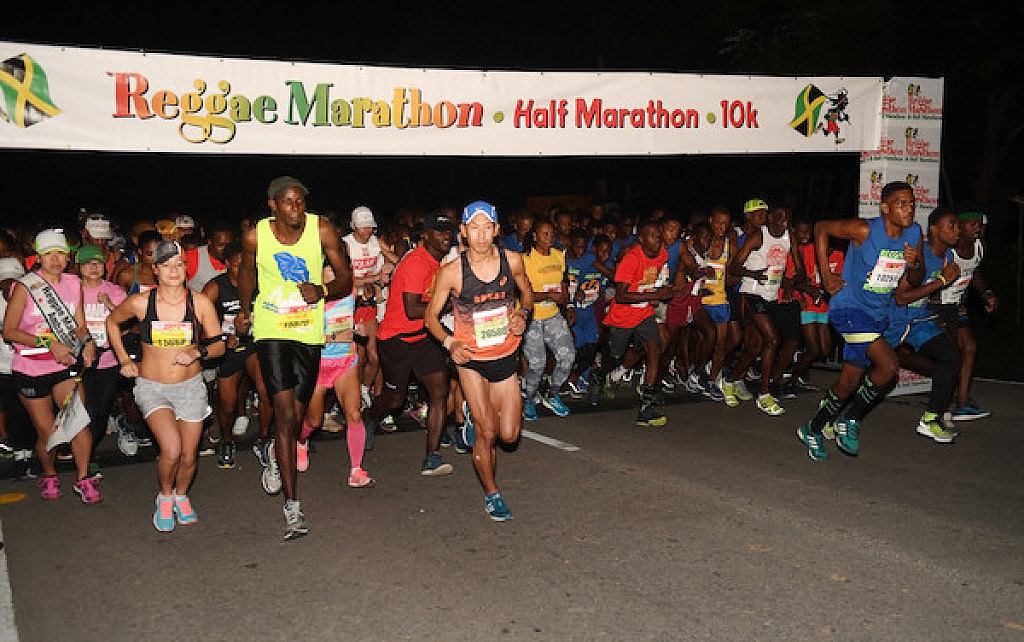 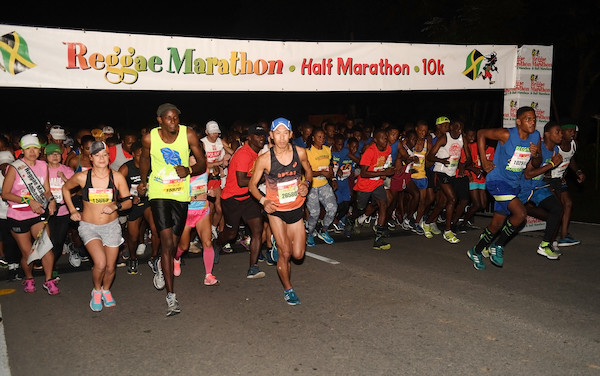 Reggae Marathon, Half Marathon & 10K  will go virtual this year. That is the decision of the organisers, the Jamdammers Running Club of Kingston, supported by their partners and stakeholders.

“COVID-19 has altered the ‘runscape’ worldwide, and Jamaica is no exception.  With the rise in positive cases locally and globally, we took the decision to cancel the physical participation this year, in the interest of the international and local participants, with the objective of staying safe.  However, we look forward to returning to the normal participation in 2021,” said Alfred Francis, race director. 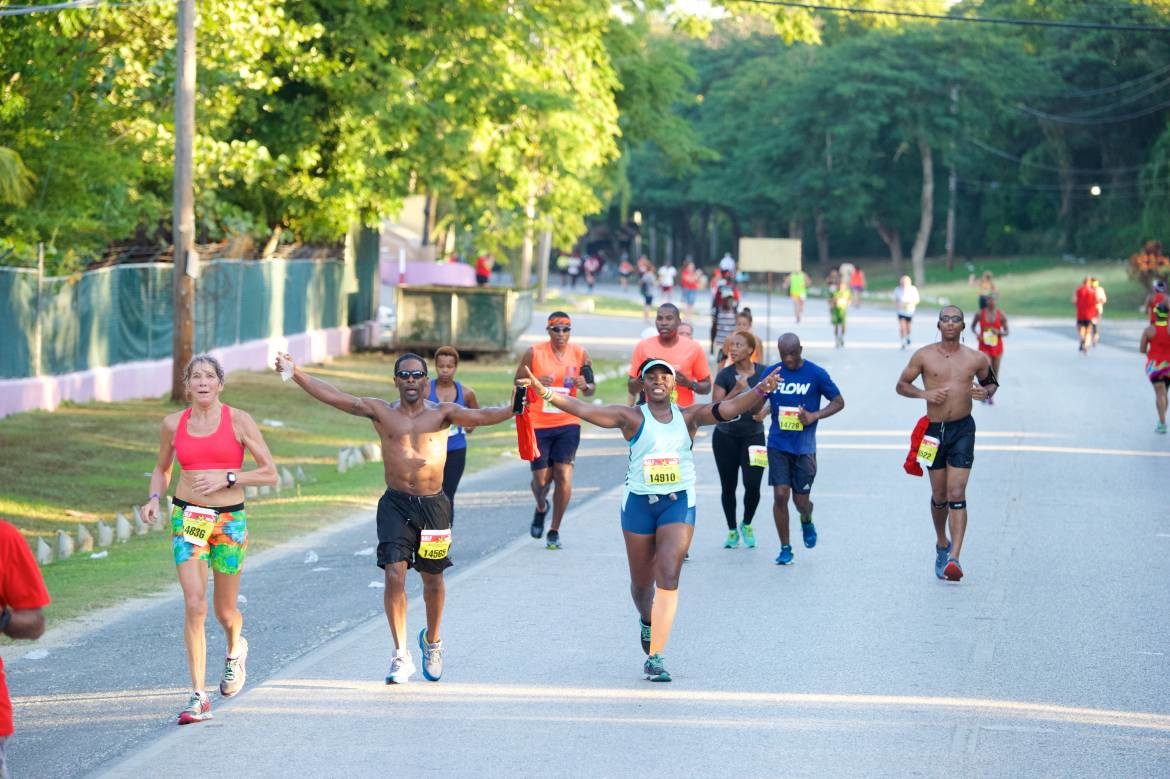 Francis further added that “this is the first time in its 19 years of running that Reggae Marathon is being cancelled. 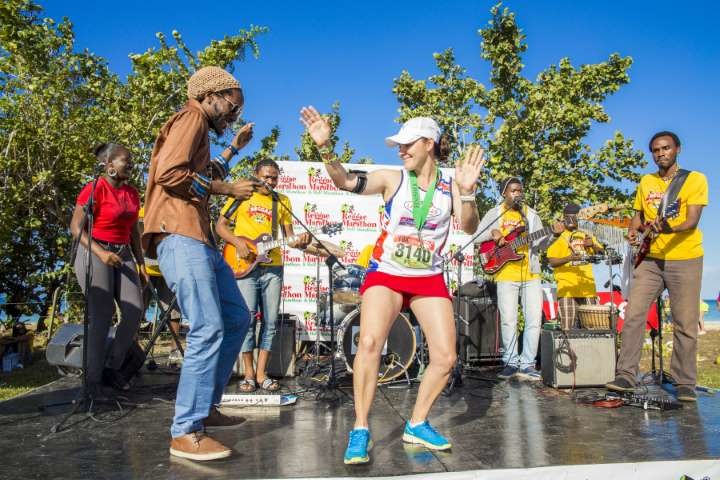 "We had put many plans in place to celebrate the 20th staging, but we have had to rethink them in light of the negative impact of the pandemic.  We will have additional information on our website for persons who have already registered and are looking at the various options offered in light of the cancellation.“ 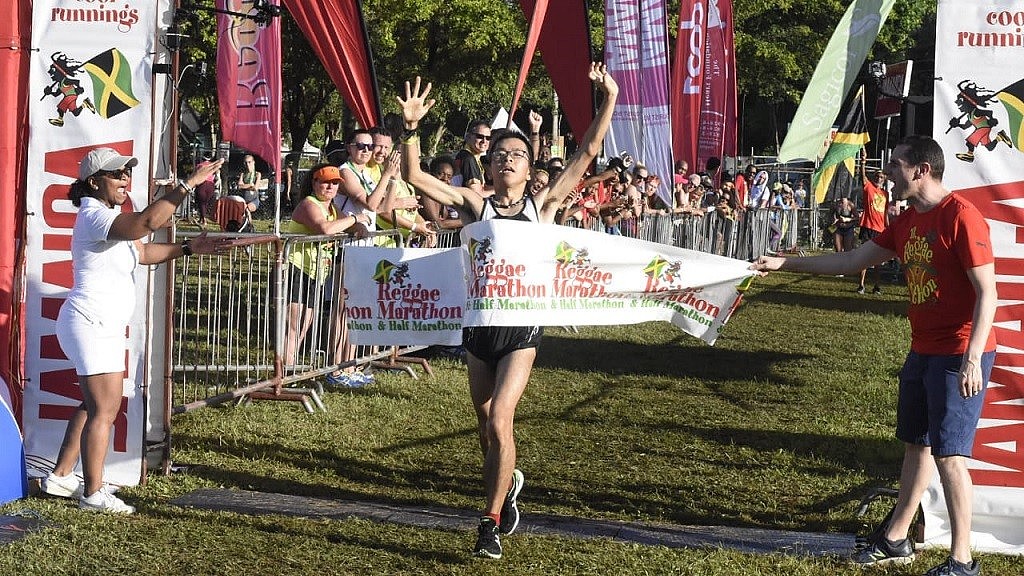 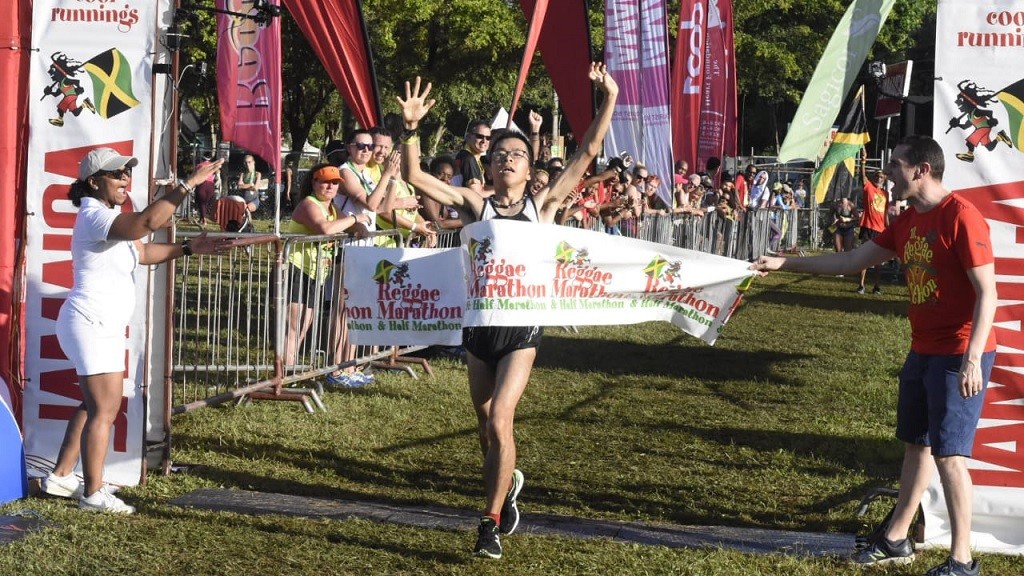 Okano, 26, despite being autistic, has been running competitively since the age of 15. However, this is his third competitive marathon and his first win clocking 2:47:17. He expressed that he enjoyed running the marathon, although it got a bit hot near the end. "My body felt light, I felt good this morning, so I was just able to keep my form and composure. It was my first time, but I had a really good run and I enjoyed it," said Okano, who was speaking through an interpreter. "It was hot, got pretty warm, but (it was) nothing too much out of the ordinary, so I was able to enjoy myself and have a good run," he added. Okano, who was running outside of Japan for the first time, said he is looking forward to competing in Jamaica again next year.  (12/03/2018) Views: 631 ⚡AMP 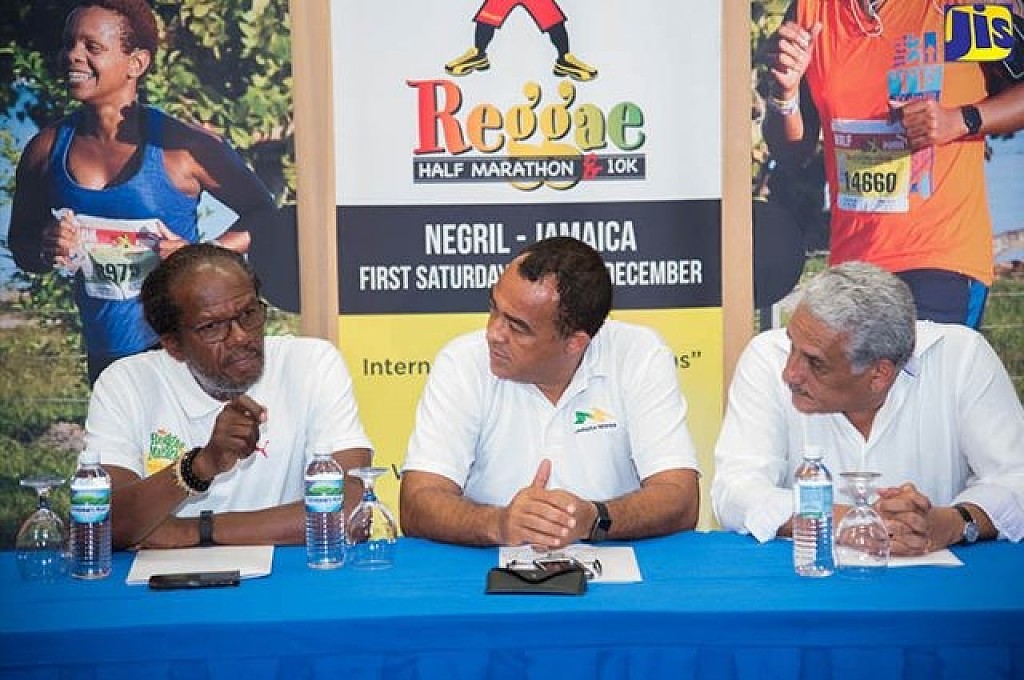 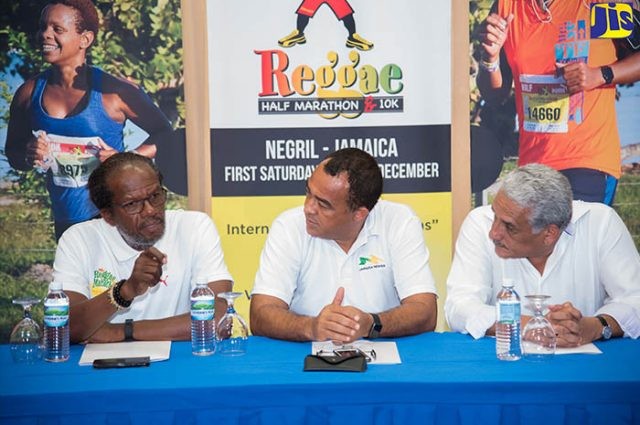 Minister of Health, Dr. the Hon. Christopher Tufton, and Culture, Gender, Entertainment and Sport Minister, Hon. Olivia Grange, have applauded the Reggae Marathon, Half Marathon and 10K events for their significant contribution to sports tourism in Jamaica within the last 16 years. (11/28/2017) Views: 1,792 ⚡AMP