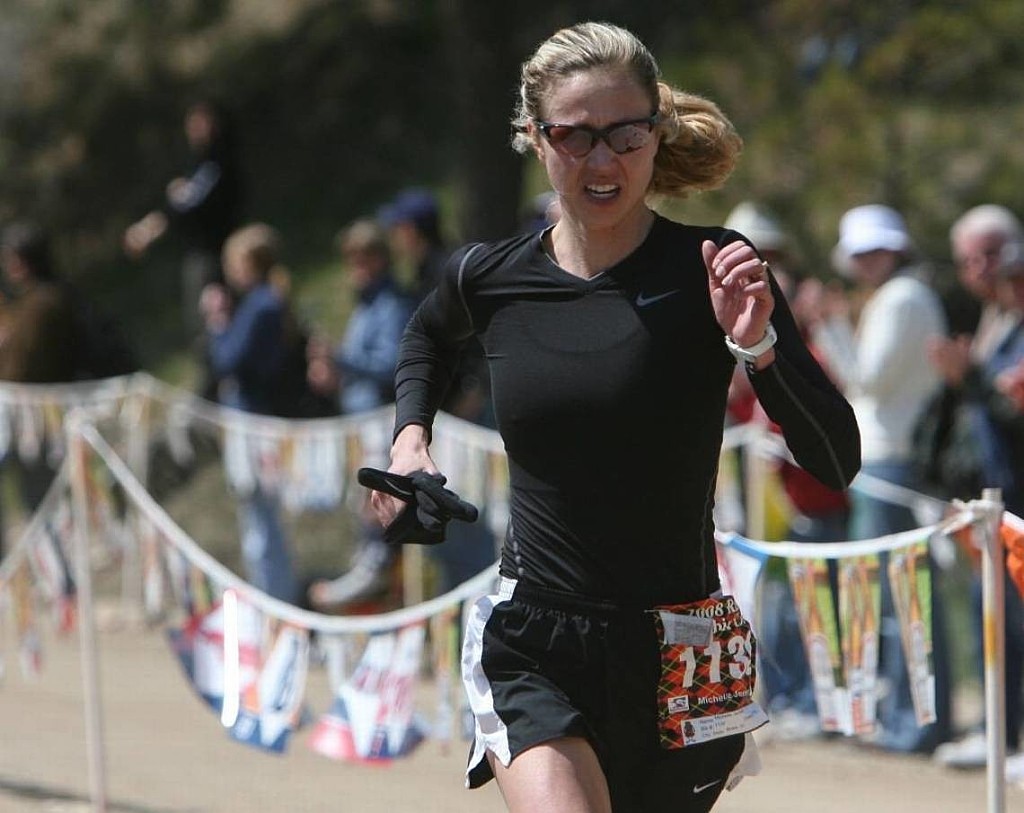 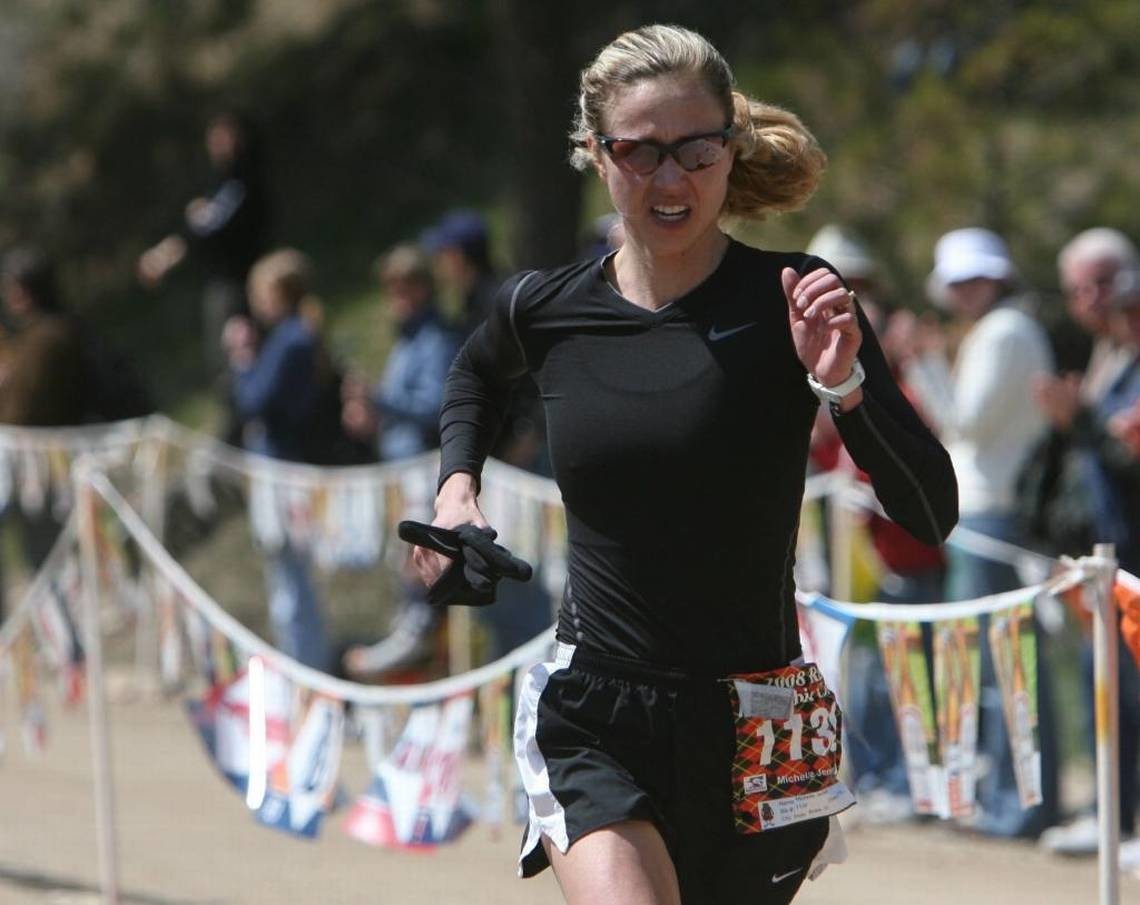 Victory for Michelle Jensen was simply the outcome of joy expressed

Michelle Jensen was the first woman to cross the finish line in the 2008 Race to Robie Creek. Jensen previously won the race in 1995 and 1999. Running was always a source of joy for Michelle Jensen. Each swift, steady step along the trail provided motivation for the next. But Jensen did not run with the end goal of victory in mind. Victory was simply the outcome of joy expressed. While she excelled in her own right as a nine-time All-American at Western State Colorado University in track, cross country and Nordic skiing, and later qualified for the Olympic Trials in the marathon, Jensen was equally skilled at bringing out the best in others. Race organizers plan to honor Jensen at the 41st annual Race to Robie Creek on Saturday. The 13.1-mile half-marathon starts at noon at Fort Boise and finishes at Robie Creek campground. Jensen, a three-time Robie champion, passed away peacefully on Nov. 19, 2017, at her Boise home from lung cancer. She was 47. “She had a subtle quietness, but also a real joy for the sport that she shared with everybody,” “She was an amazing runner, just a whole level above,” said Sherrie Haggett, a close friend and running partner. “Literally the only way I could run with Michelle, and granted I had a full-ride scholarship at Boise State, was to basically say, ‘Tell me your life story,’ and keep her talking so I could hang on tight. I was just so thrilled to be able to run with somebody who was making me a better runner.” (04/20/2018) ⚡AMP