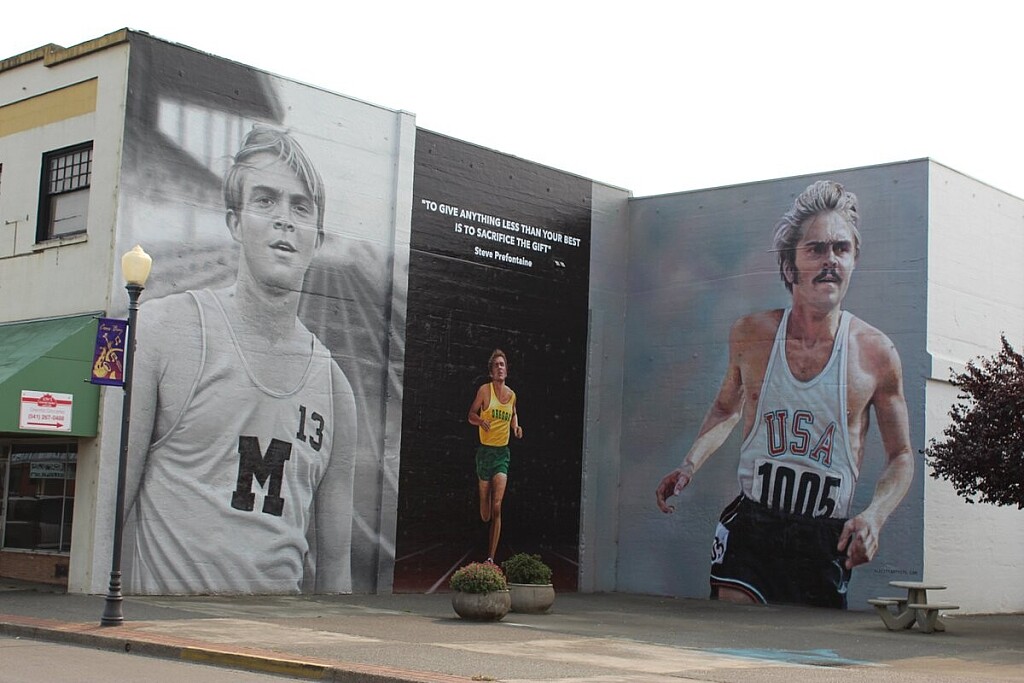 Prefontaine Memorial Run is this weekend

The annual Prefontaine Memorial Run is this weekend, and it has a national flavor this year after the two previous events were canceled due to the ongoing COVID-19 pandemic.

The event that honors the late Marshfield graduate and running legend Steve Prefontaine starts at 10 a.m. on Saturday, Sept. 16. It is the 42nd year for the race, which begins in downtown Coos Bay and finishes on Steve Prefontaine Track at Marshfield High School’s Pete Susick Stadium.

Pre set his last American record on that track and 50 years ago competed in the summer Olympics, finishing fourth in an epic 5,000-meter final.

For the third time, the run has been named the national championship 10-kilometer race for the Road Runners Club of America.

The race previously was designated the championship 10K in both 2020 and 2021 and subsequently canceled each year because of the ongoing COVID-19 pandemic. 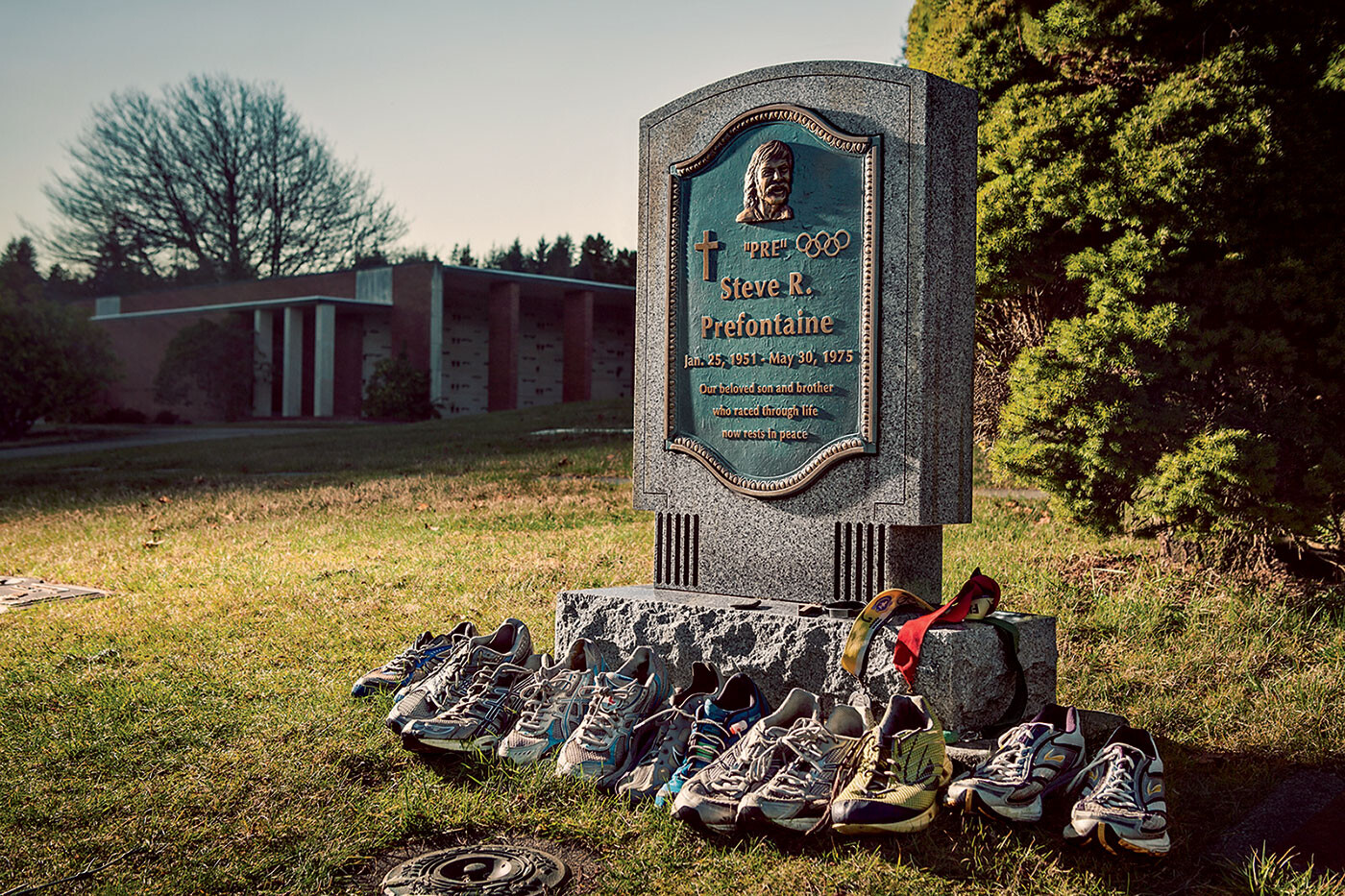 The RRCA Championship Event Series is one of the oldest distance running traditions in the United States, dating back to 1958, race organizers said. The goal of the series is to shine a spotlight on well-run community-based events, and to promote the sport by recognizing the top performing runners in the open, 40+, 50+ and 60+ age group categories for both men and women.

The Prefontaine Memorial Run begins with a stand-alone high school 5-kilometer cross country race followed by the 10-kilometer community run and a 2-mile fun run/walk. Entrants can register online by logging on to the Prefontaine website at www.prefontainerun.com.

Proceeds from the run help the Prefontaine Foundation accomplish its mission of supporting track and field and cross country athletes through grants to local high schools and scholarships to deserving athletes. The Foundation also sponsors and provides financial support to the Prefontaine Track Club. Several club members competed at the recent Junior Olympics national meet in California. 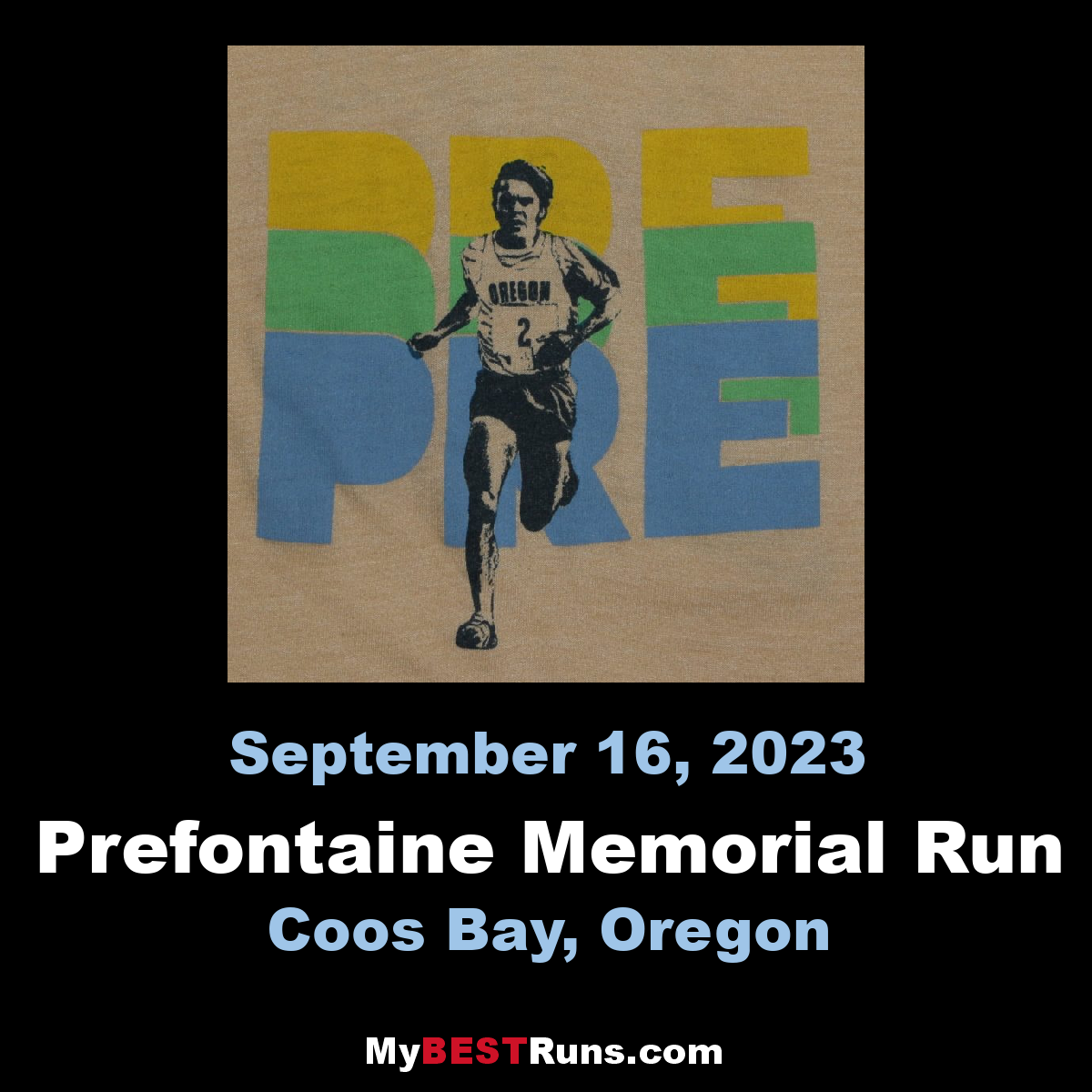 During his brief 24-year lifespan, Steve Prefontaine grew from hometown hero, to record-setting college phenomenon, to internationally acclaimed track star. In a similar span of years since his death in 1975, Pre has become the stuff of enduring legend. His rare combination of talent, discipline, determination, and star-quality with a human touch made Pre the idol of those he called...