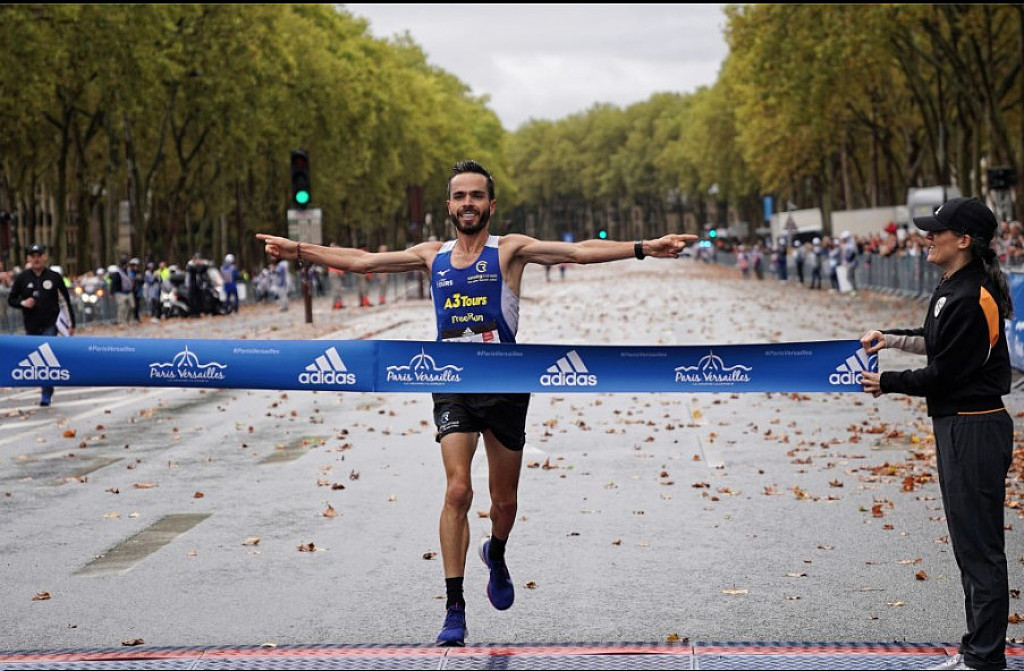 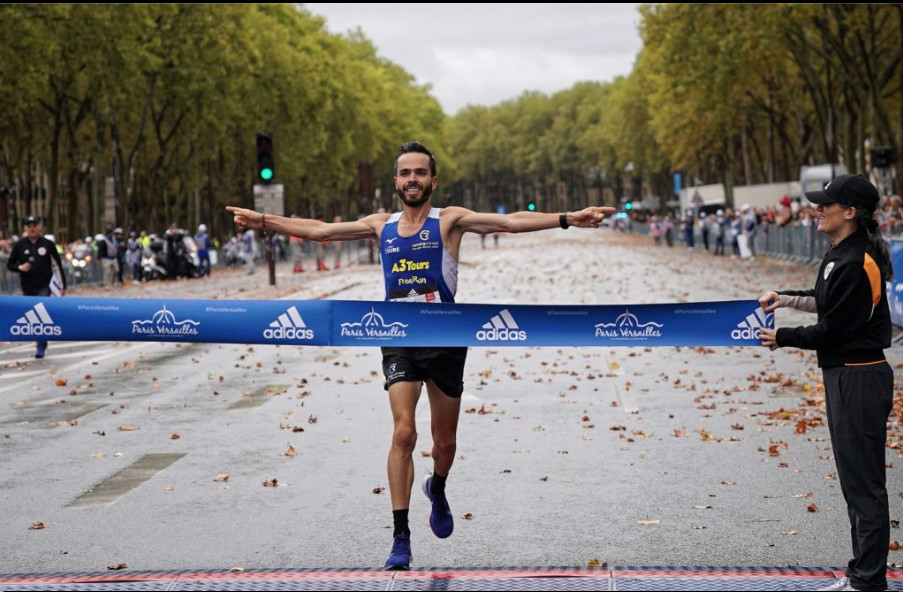 The rain did not discourage the 25,000 registered at the Paris-Versailles race

The race Paris-Versailles (Yvelines), also called the classic, took place this morning. It was won by Julien Devanne and Laurie Lindekens.

From the foot of the Eiffel Tower, under a rain that left them no respite, the competitors have overcome the 16km of the course to Versailles. 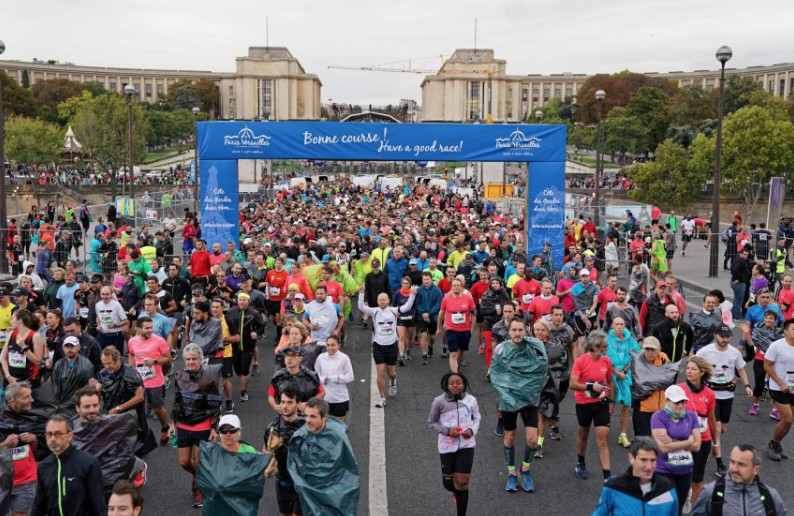 As for women, it's Laurie Lindekens who won in 1h01m35s. She finished second last year, ahead of Carole Chassine and Leila Bessalem.

I improved my two-minute record, says the 24-year-old winner. I did not suffer and I managed the Guards coast well. I had a lot of fun. I like the folklore of this race. I also found how to spend a good rainy Sunday! "

On the men's side, Julien Devanne won in 52min; September 15, in Vannes, this computer consultant had been crowned French champion of half marathon. He is ahead of Faustin Guignon and Glenn Lastennet. 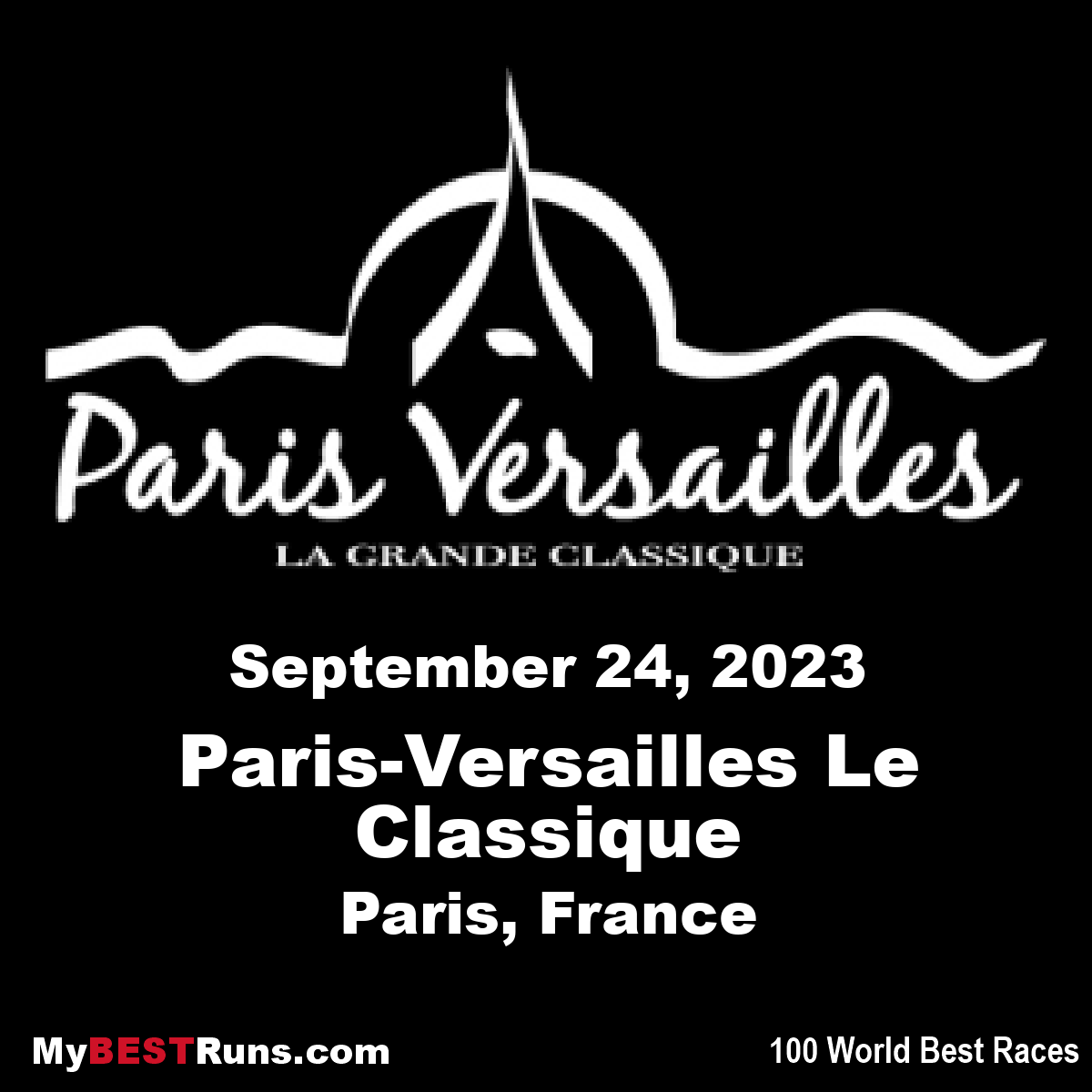 This 10-mile point-to-point race in the French capital starts in the shadow of the Eiffel Tower. The first four miles of the course hug the banks of the Seine River before runners head through Paris’s wooded suburbs before a finish at the magnificent Palace of Versailles. Unless you’re an elite athlete, the start is something of a free for all:...