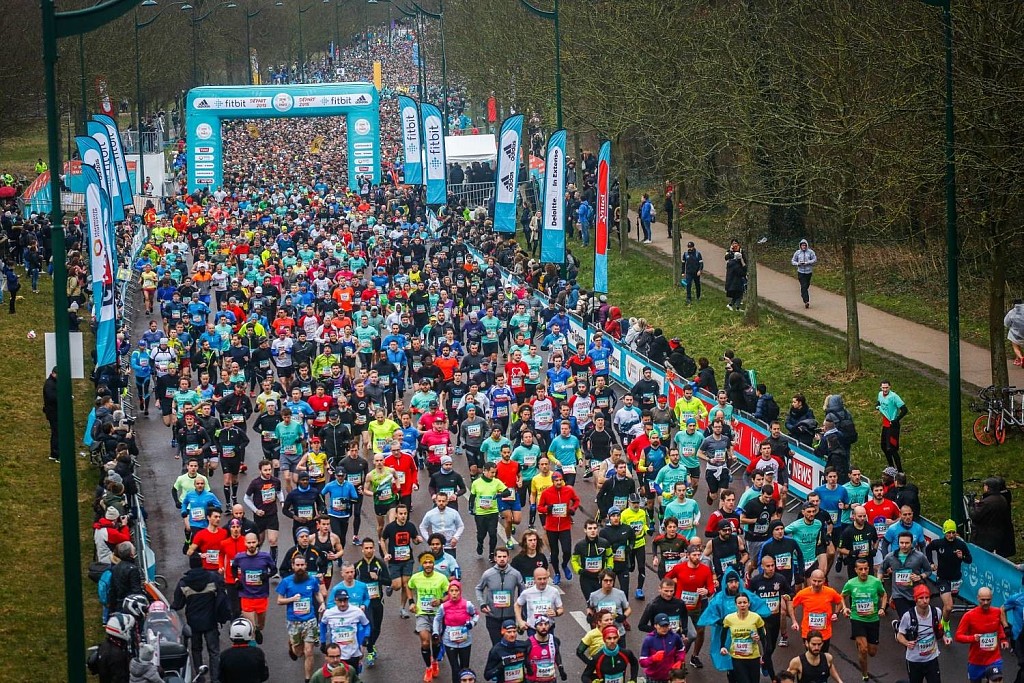 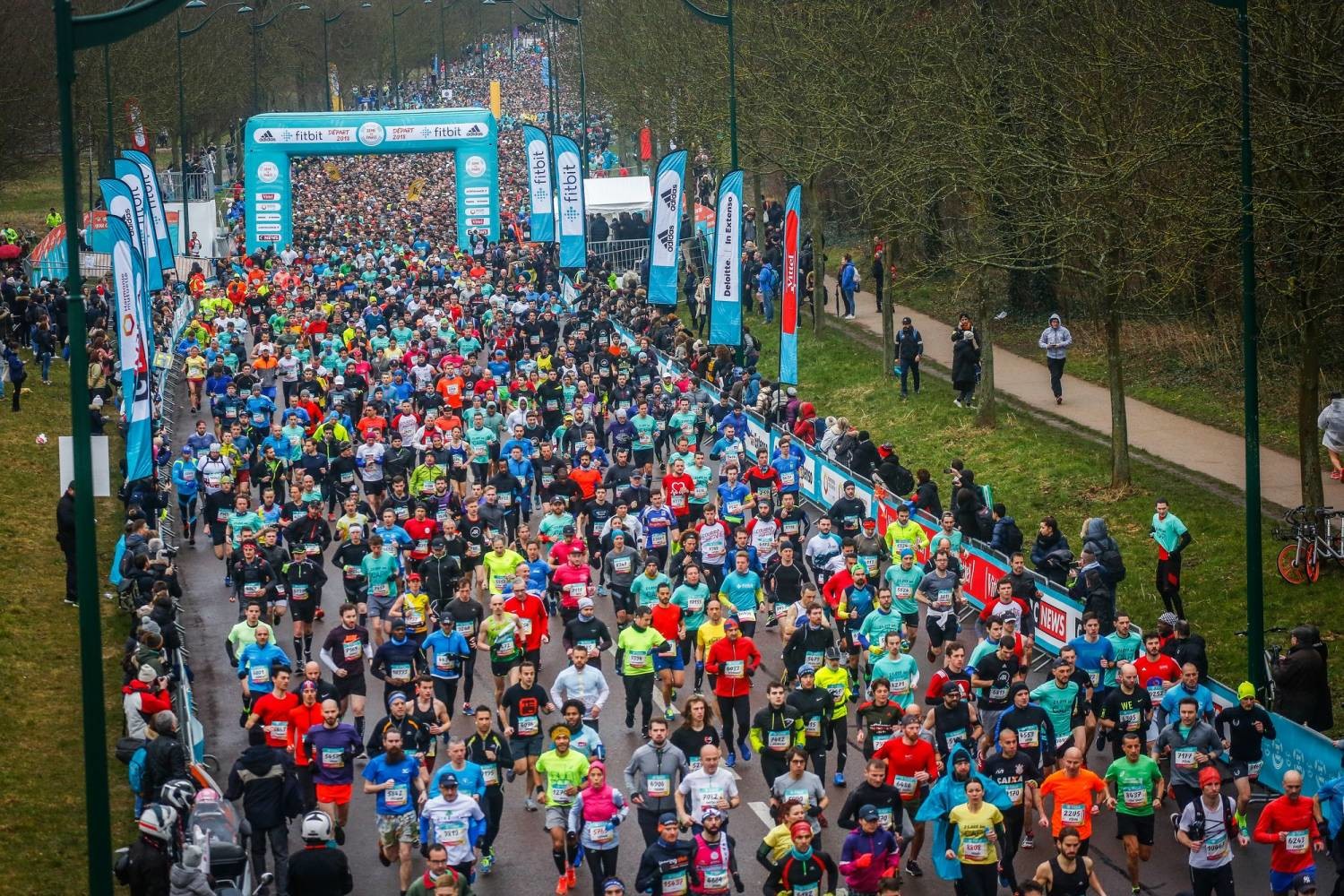 Paris Half Marathon Canceled Due to coronavirus

The 28th edition of the Paris Half-Marathon, which was to take place this Sunday, March 1, 2020 in the streets of the French capital with a route between the Gare d'Austerlitz and the François Mitterrand Library, is canceled.

Due to the epidemic of Coronavirus which rages in the world, the gatherings of more than 5,000 people, including the semi-marthon of Paris, are canceled! 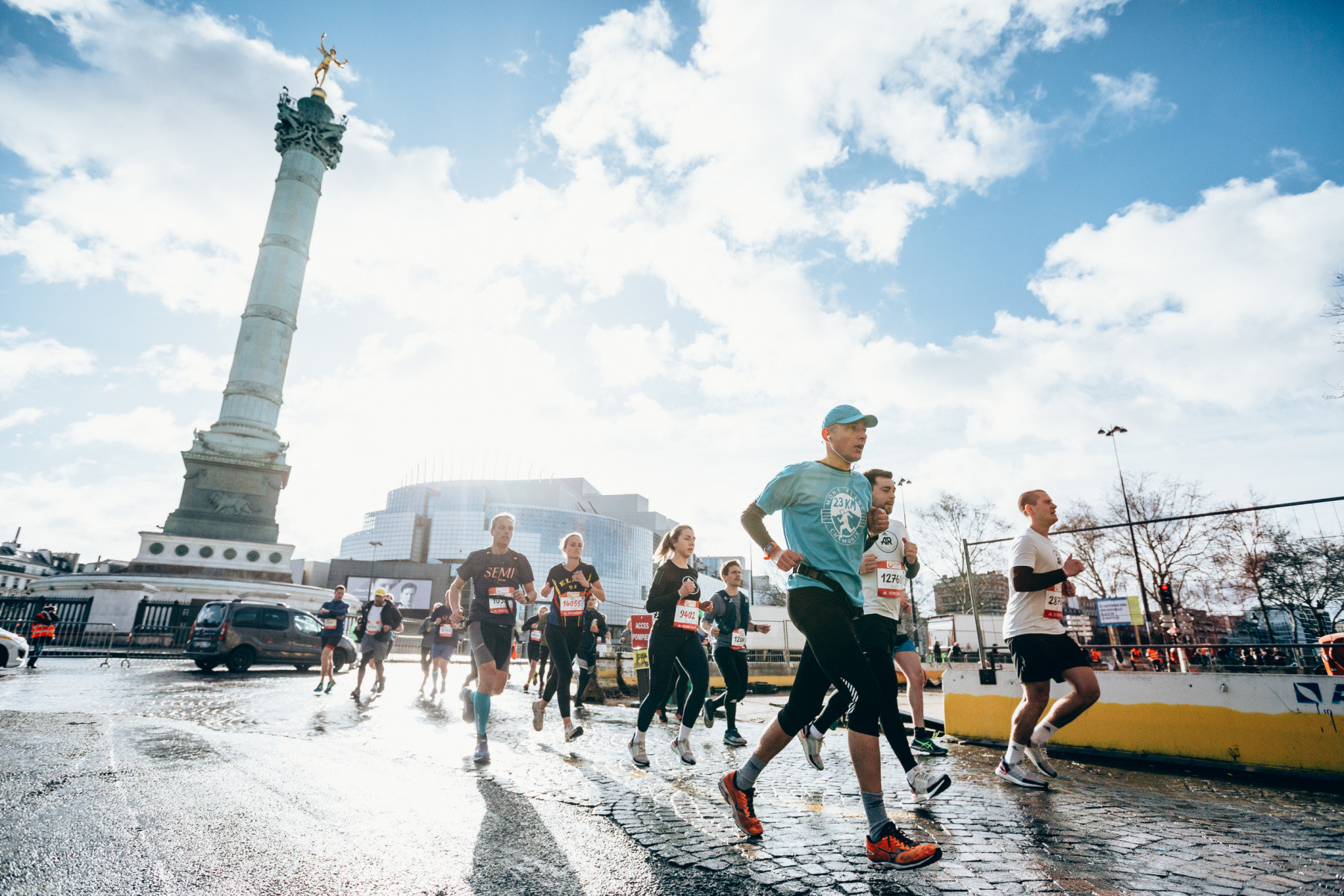 Considered one of the most popular events on the French sports calendar, the Harmonie Mutuelle Semi de Paris  was due to return this Sunday, March 1,  2020 with a new and  28th edition  ! First announced maintained , the race is finally canceled the day before the event because of the epidemic of Coronavirus which rages in the world. All multinational gathering of more than 5000 people being considered dangerous. 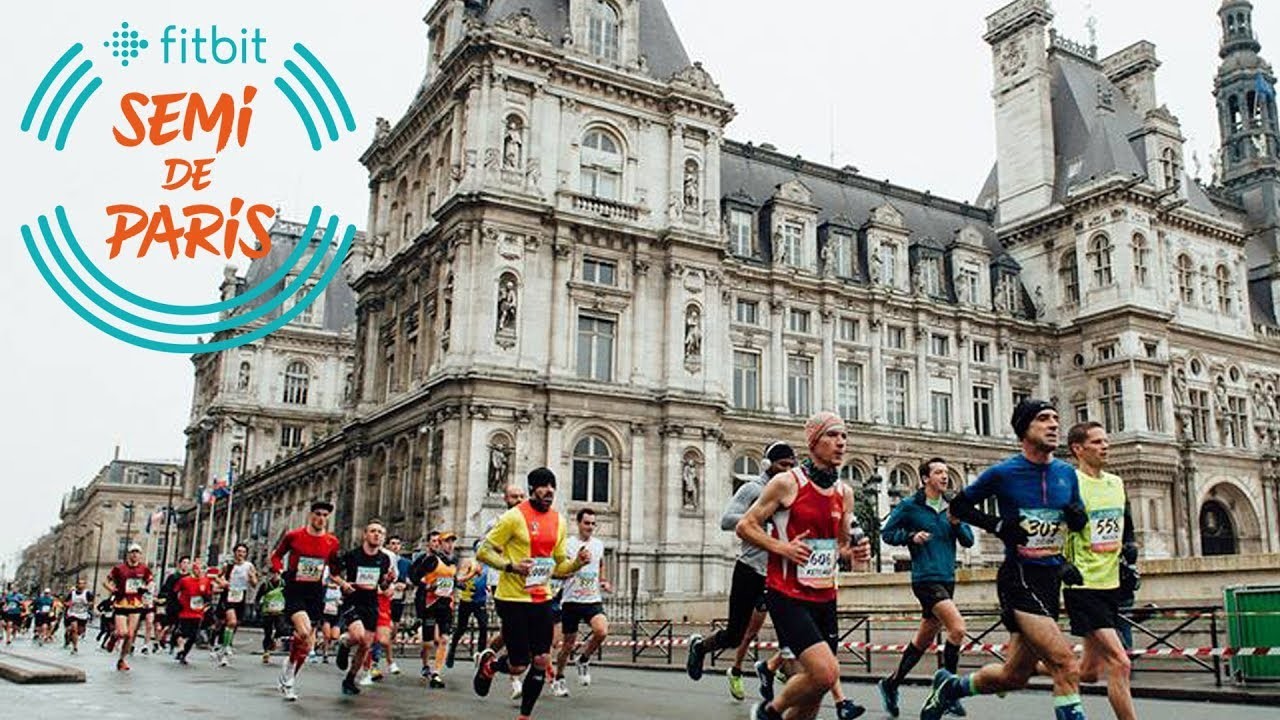 This year, the  21.1 km Paris half-marathon  was expected to make many runners sweat around major historic sites in eastern Paris: Bastille, Rue de Rivoli, Hôtel de Ville, Quays of the Seine, Bois de Vincennes and its Castle, Pont de Tolbiac. Note that the start of the race will be on the quays of Austerlitz . Expected arrival on the Quays François Mauriac (in front of the François Mitterrand Library ). 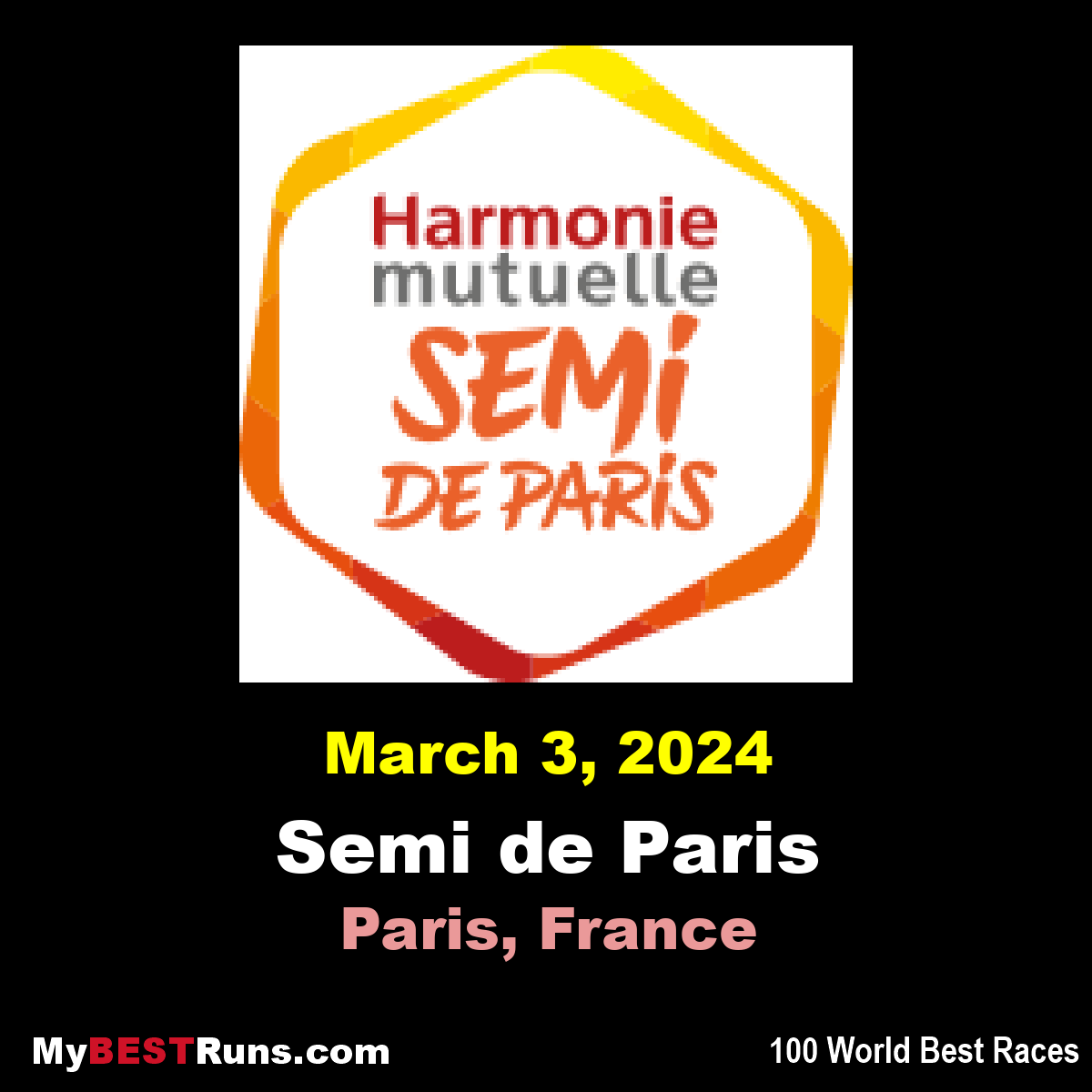 Paris Half Marathon (French: Semi de Paris) is an annual half marathon held every March in Paris, France since 1993. It currently holds IAAF Bronze Label status. Kenya's Stanley Biwott is the men's course record holder, with his winning time of 59:44 from the 2012 race. The women's course record is held by Pauline Njeri, who ran a time of...