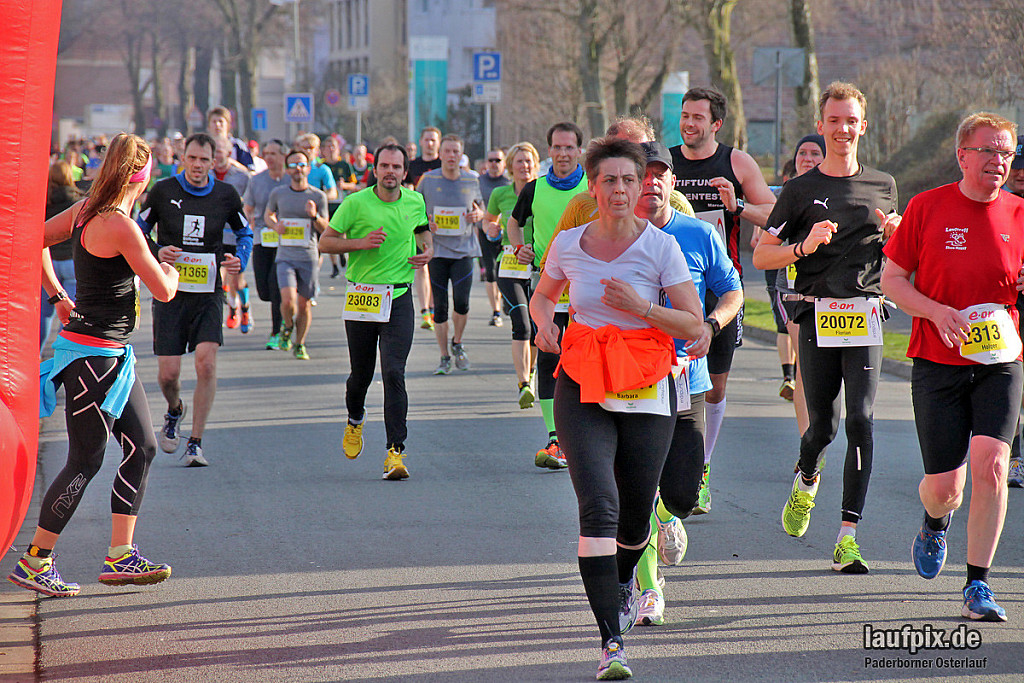 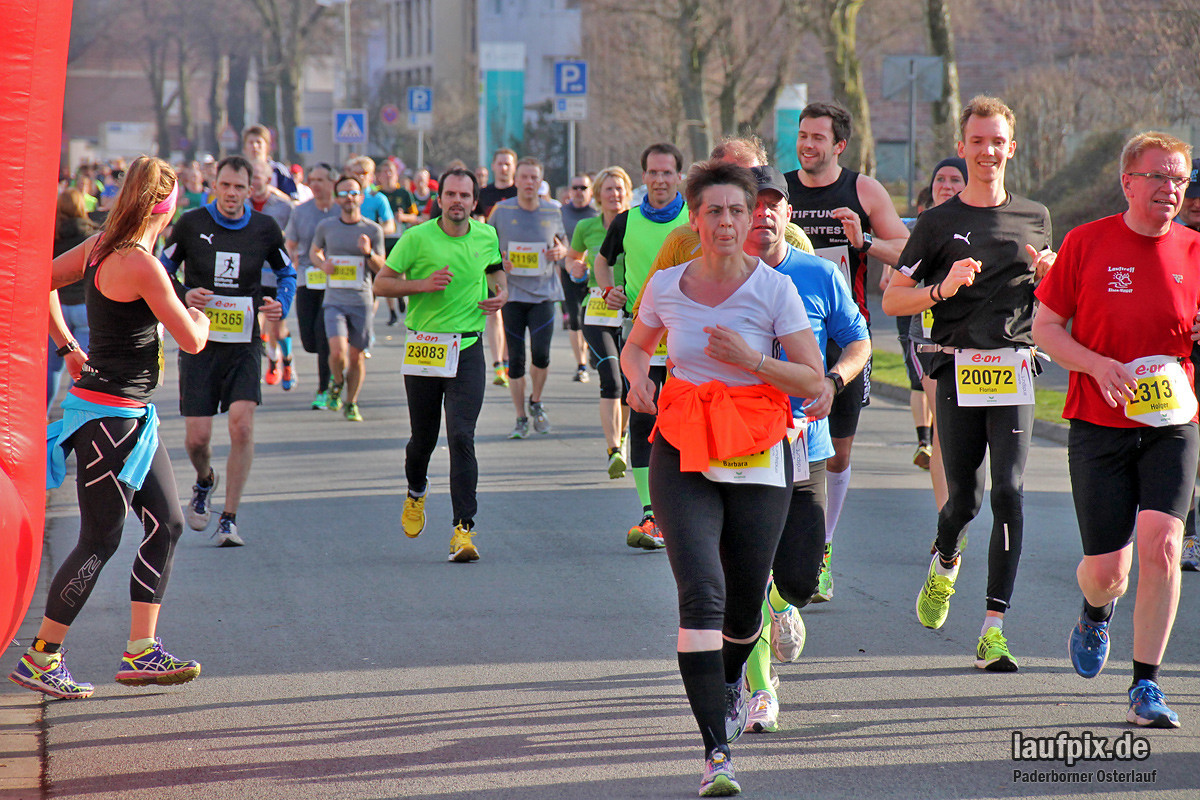 The organizers just posted this: "Just over two weeks ago, it was announced that this year's Paderborn Easter Run would be postponed until late summer.

"In the past few days, the organisers of the Paderborn Easter Run have put all the facts, runners' interests, economic aspects, logistical challenges to the test and weighed up the pros and cons.

"It was with a heavy heart that we came to the conclusion that the Paderborn Easter Run 2020 should be cancelled altogether and that all energy and passion should be invested in the then still 74th Easter Run 2021.

"But what is Easter without the Easter Run? Because the "real" Easter run cannot take place this year, the organizers, together with the Sparkasse Paderborn-Detmold, have considered an alternative running event – the Paderborn Easter Solo Run. The most important requirement for participation is that all routes are run SOLO." 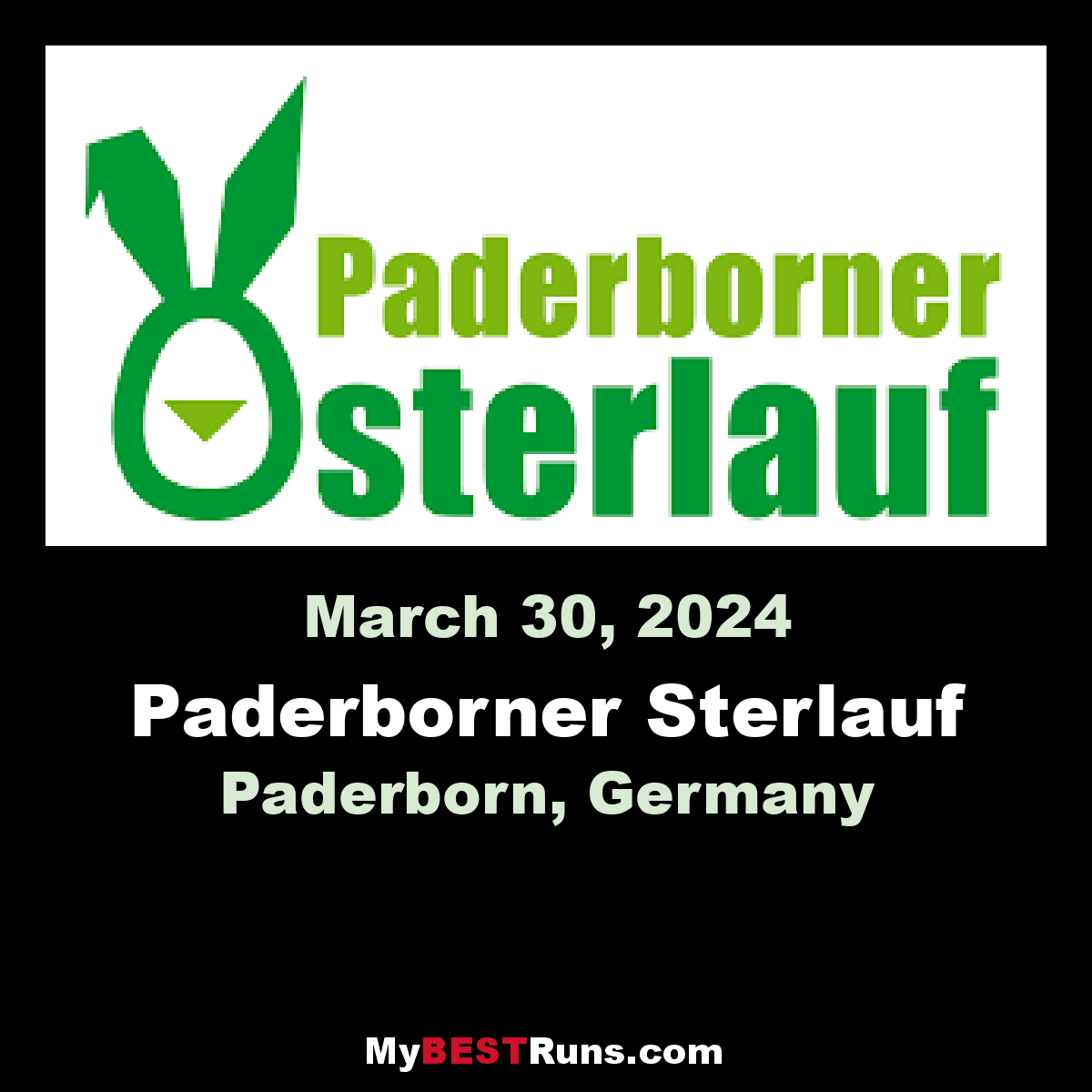 It is well known that the fascination of running has steadily increased in recent years.But the Paderborn Easter Run has been around for 72 years. It is the oldest street race in Germany, organized by the SC Grün-Weiß Paderborn, enjoys even after so many decades of growing popularity and belongs to many already traditional Easter.There are even runners and helpers...