The 2020 Humana Rock ‘n’ Roll® Arizona Marathon & ½ Marathon will feature a world-class group of elite men and women going toe to toe on Sunday, Jan. 19 throughout  Phoenix, Scottsdale and Tempe, Arizona. With over 120 elite-runners registered, the field will be one of the largest in the event’s history and offer an $18,500 prize purse. Given the depth of the elite field, both the marathon and half marathon races will showcase one of the year’s first and most competitive races in the Rock ‘n’ Roll Marathon Series®.

Many of the elite athletes will be using the Humana Rock ‘n’ Roll Marathon and ½ Marathon to qualify for the 2020 U.S. Olympic Team, while others that have already qualified will be utilizing the race as a tune-up before the U.S. Olympic Team Trials taking place on February 29 in Atlanta, Ga. 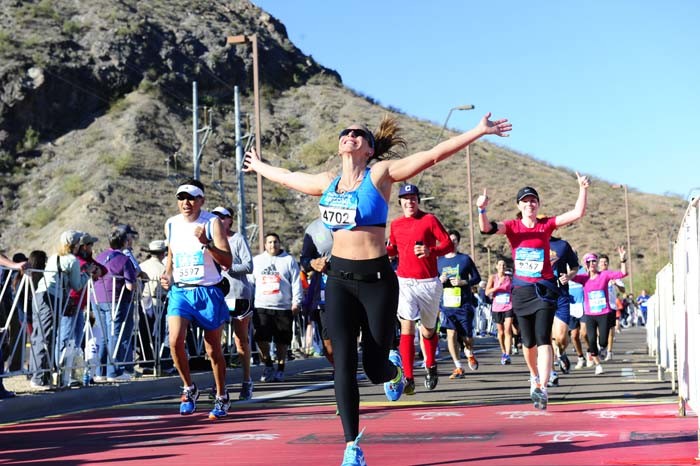 Highlighting the men’s field of Olympic hopefuls is top American runner from the 2019 Boston Marathon, Scott Fauble (Flagstaff, Ariz.). Throughout 2019, Fauble was labeled the 2nd fastest U.S. Marathoner and a favorite to make the U.S. Olympic team. Alongside him on race day will be Scott Smith (Flagstaff, Ariz.), previous winner of the 2016 Rock ‘n’ Roll San Diego Half Marathon. 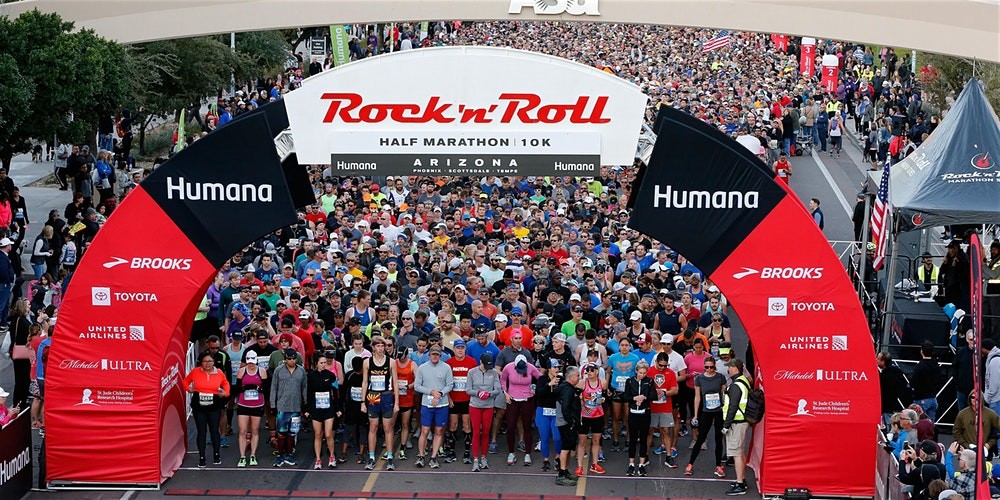 In addition, 2019 Humana Rock ‘n’ Roll Arizona Half Marathon Champion Daniel Mesfun (Eritrea) returns to defend his title in 2020. Other men to watch include Steve Hallman (Des Moines, Iowa), fresh off a personal best marathon time of 2:22:03 at the 2019 Berlin Marathon; Jimmy Stevenson (Lansdale, Penn.), who set his personal best time of 2:23:17 at the 2018 California International Marathon; and Brendan Sage (St. Michael, Minn.), winner of the 2019 Fargo Half Marathon will look to qualify for the Olympic Trials in his first marathon attempt in Arizona on Sunday.

Taylor was the winner of the 2018 Rock ‘n’ Roll Las Vegas Half Marathon with a time of 1:10:14. Other women to watch include: Samantha Diaz, Boise (Boise, Idaho) set a personal best at the 2019 Chicago Marathon with a time of 2:40: 59 and Bridget Belyeu (Newman, Ga.), whose pedigree includes a 2:31:00 at the 2018 California International Marathon, has already qualified for the Olympic Trials, but look to use the Humana Rock ‘n’ Roll Arizona Half Marathon to tune-up for the upcoming trials. 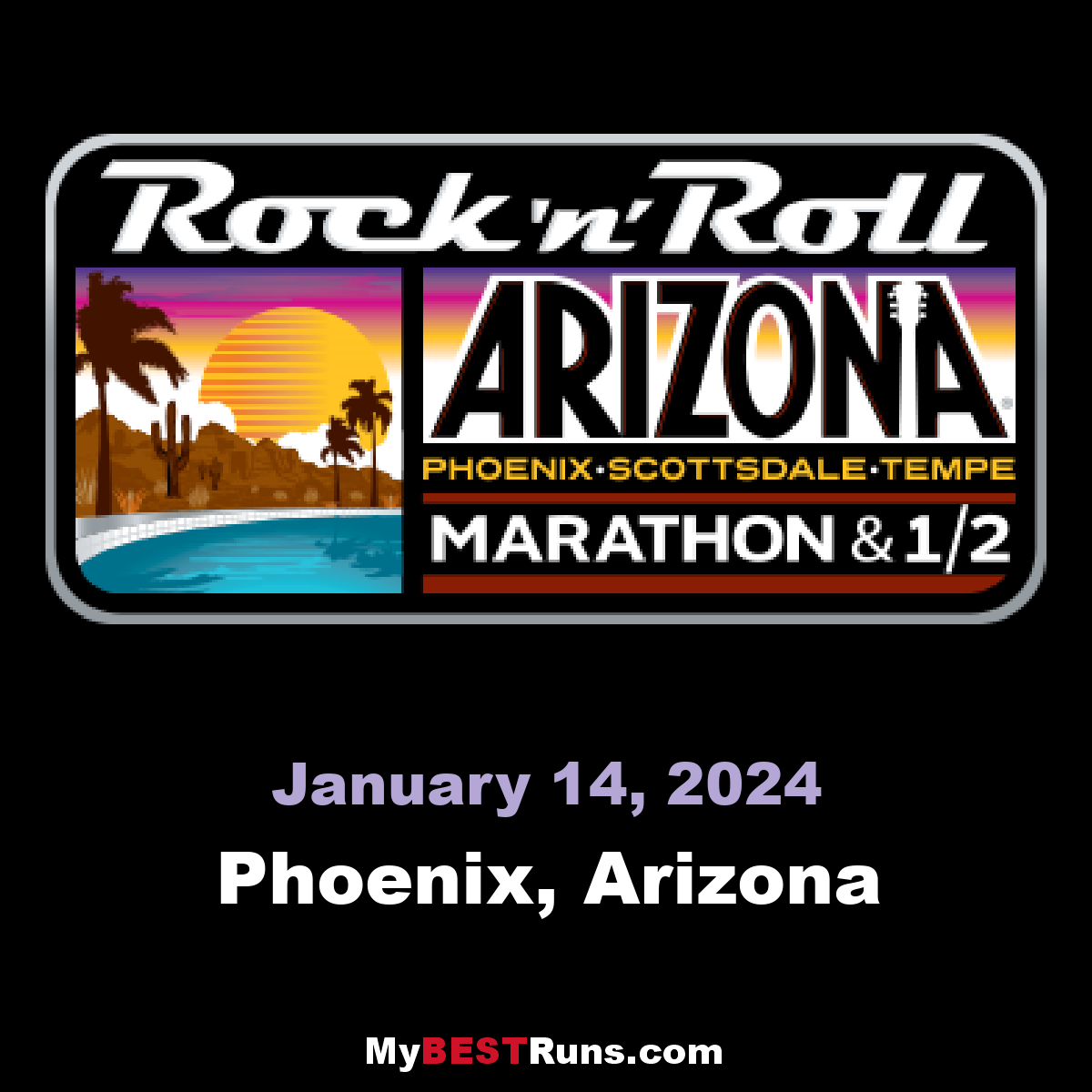 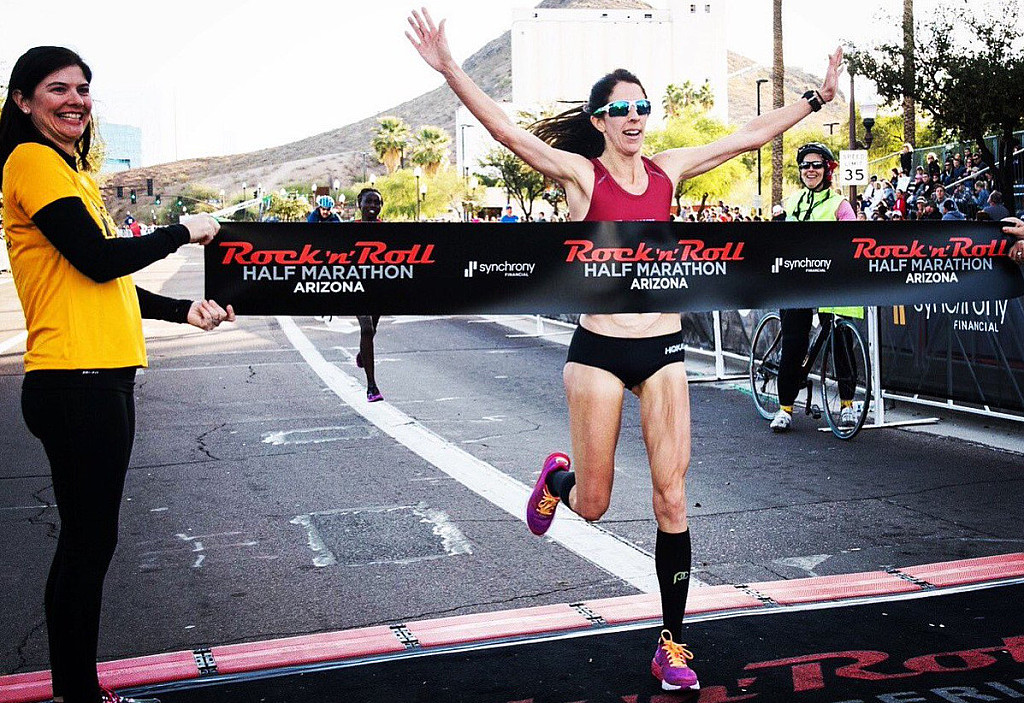 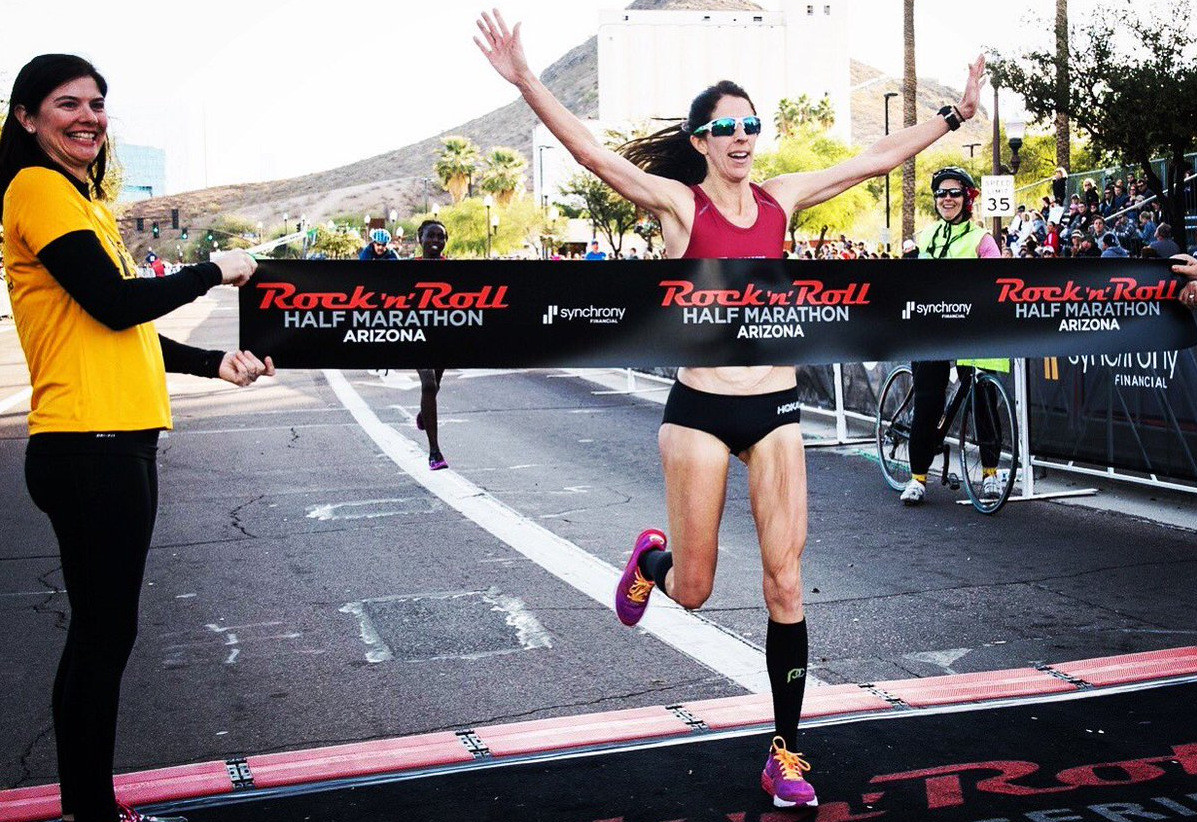 Bruce takes top spot in the RnR Arizona half marathon

With most of the country in the throes of winter, nearly 18,000 runners took the streets of Phoenix, Scottsdale and Tempe this weekend to participate in the 15th year running of the Synchrony Financial Rock ‘n’ Roll Arizona Marathon & ½ Marathon. a former champion for the half marathon, Stephanie Bruce, took another victory in a time of 1:12:31 while Elvin Kibet was right behind finishing one second after in 1:12:32. Maggie Callahan rounded out the podium with her third-place time of 1:17:22. (01/15/2018) ⚡AMP