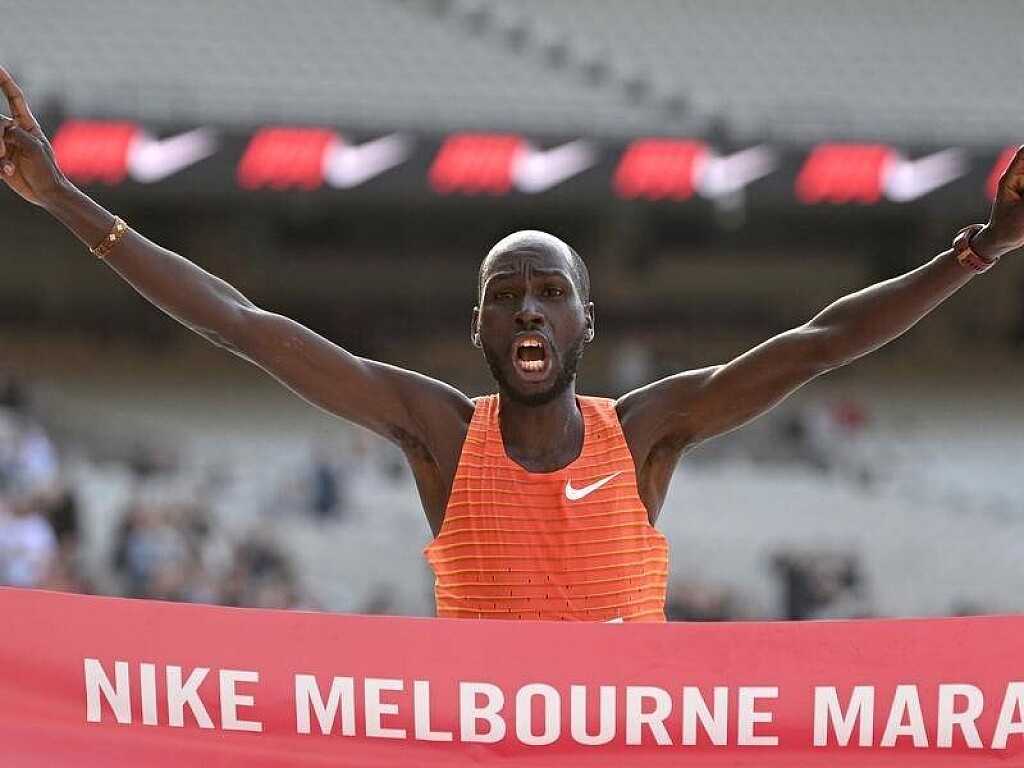 Timothy Rono and Beatrice Cheptoo bagged the men's and women's titles at the Nike Melbourne Marathon in Australia on Sunday. 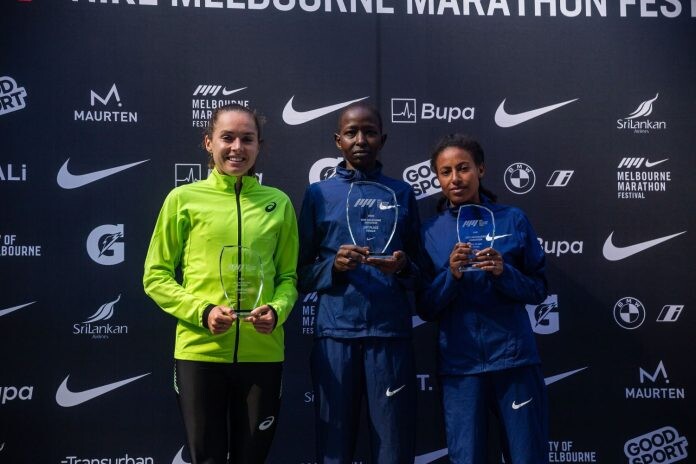 An ecstatic Rono was delighted with the victory in warm conditions in Australia's second-largest city. 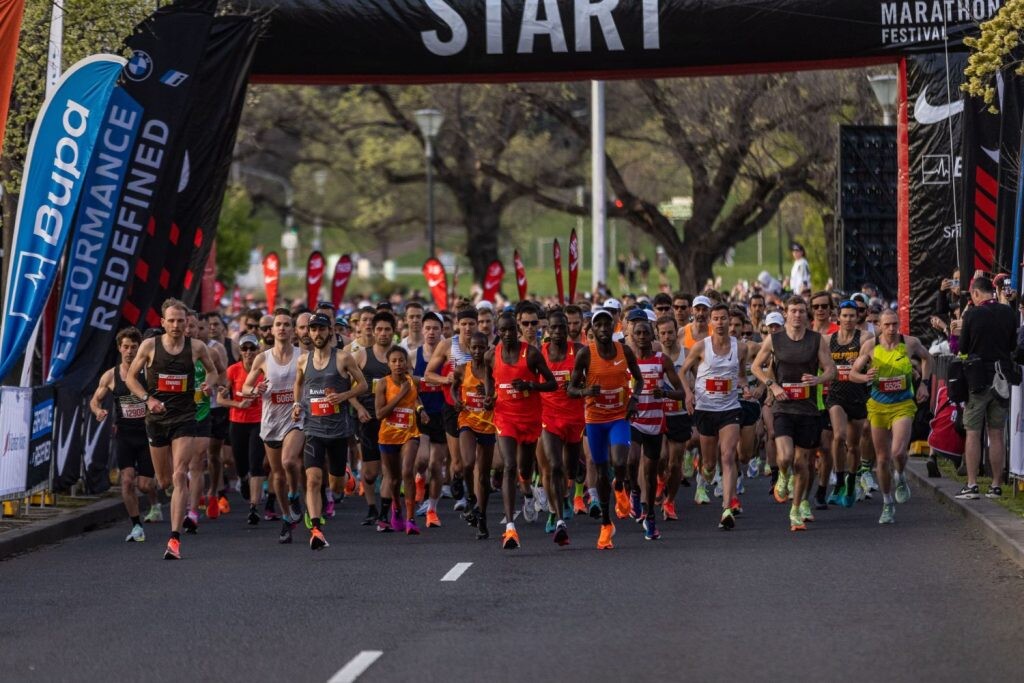 "It was a good race. The conditions were good, a bit cloudy but not too hot and not too cold. I had prepared for it from the start and I kept going until the end," added Rono.

Rono broke away with six kilometers to go after being pushed close by Kibet.

"I timed my race quite well. I know Kibet. I knew I have a stronger kick  and that allowed me to increase the pace in the final few kilometers," said Rono.

Following the win, Rono has set his eyes on the bigger city marathons like Boston, New York, London come next year.

“I'm looking at participating in the big ones next year, God willing. I want to test myself against the best and I am relishing the challenge,” he added.

For the win Rono bagged a cool Sh3 million.

In the women's category, Cheptoo ran a superb race in a time of 2:27:58 on her debut on Australian soil .

Festival Director Marcus Gale, commented: “Congratulations to the winners and everyone who got involved in the 2022 Nike Melbourne Marathon Festival."

"Whether you were tackling the 42.195km for the first or 44th time, soaking up the city’s sights on the 3km track or cheering from the MCG grandstand, it was incredible to see the Australian running community out in full force and an honour to deliver another successful event for the city." 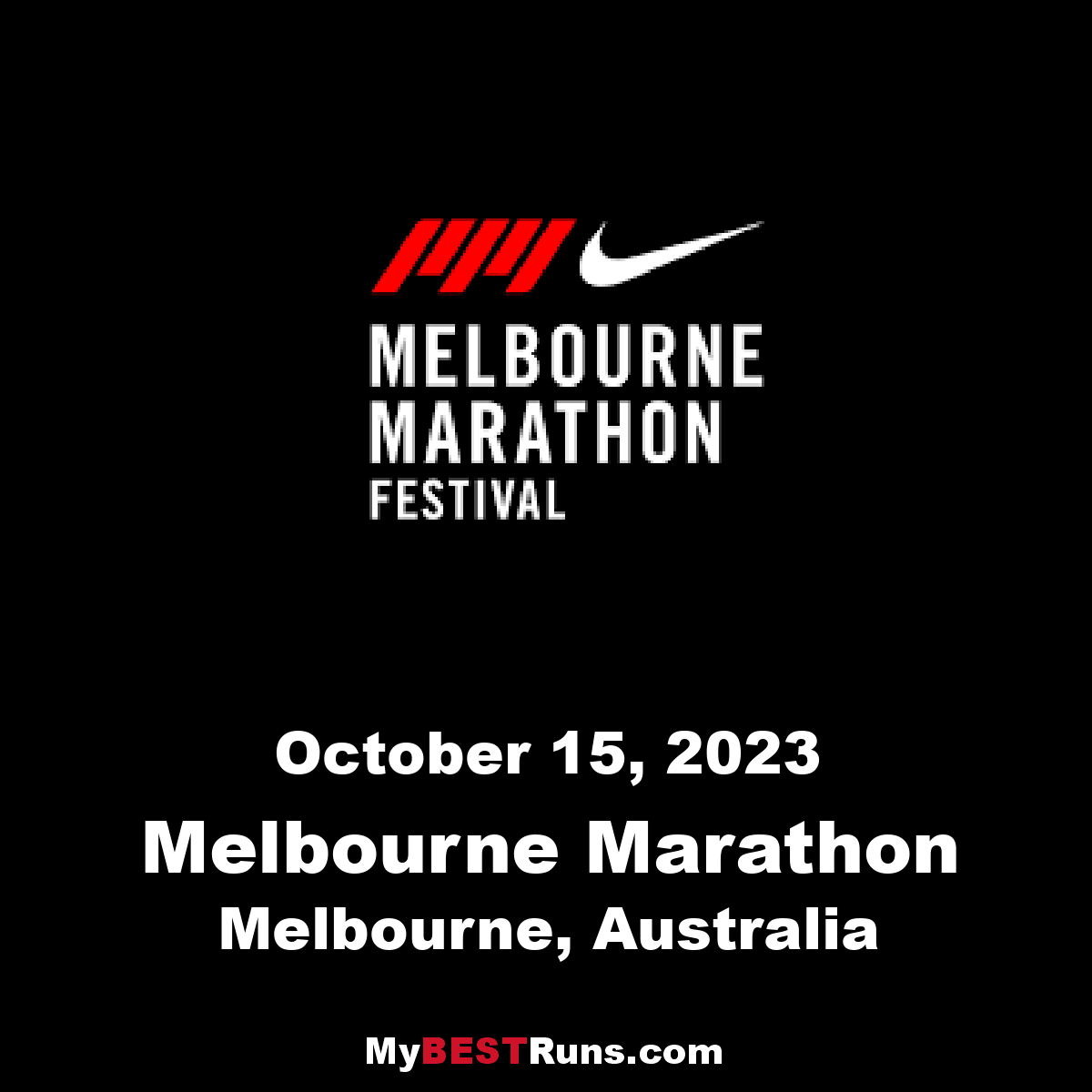 Be a part of Australia’s largest marathon and race alongside marathon legends. Circle around Albert Park Lake, Flinders Street Station, pass the St Kilda beach foreshore and cross the finish line at the MCG to cheers from supporters, family and friends. The Nike Melbourne Marathon is a competitive, adrenaline-filled race for those experienced in marathon running who want to set... 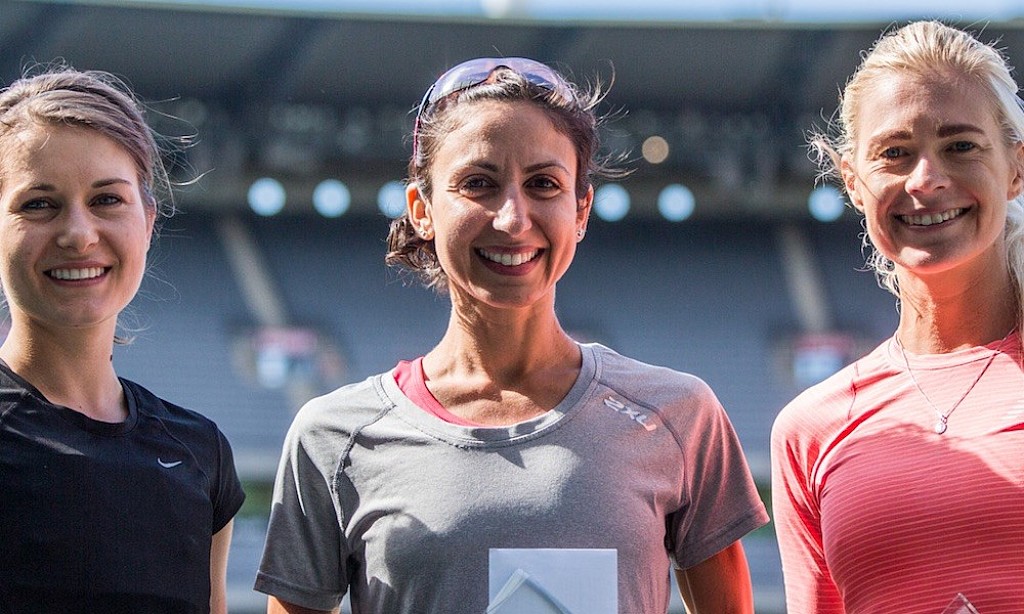 Sinead Diver, a 41-year-old mother of two clocked a 2:25:19 marathon this morning.  This is the second fastest marathon ever by an Irish-born female athlete. The Irish native and Australian international Sinead Diver posted a fantastic 2:25:19 to set a new course record at the Medibank Melbourne Marathon on Sunday (October 14). Diver emigrated to Australia in 2002, and on Sunday she showed that when it comes to the marathon running, age is only a number after taking over six minutes off her personal best. The 41 year-old, who has two young sons, is now the second fastest Irish-born female, and her winning time is also the quickest by an Australian female athlete on Australian soil. (10/14/2018) Views: 2,202 ⚡AMP