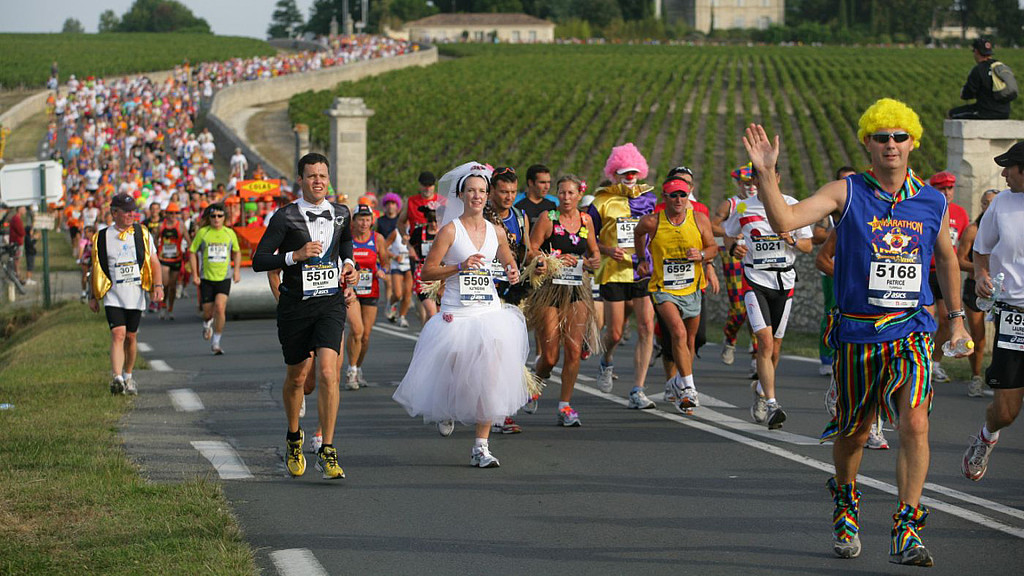 Organizers of the annual Marathon du MÃ©doc have announced that the 36th edition of the race, due to be held in September, will be postponed to 2021

The organizers of the famous wine run, which takes in the vineyards of the Médoc in Bordeaux as part of a 26.2 mile circuit, said the decision to postpone was the “most important decision” taken since the event’s creation.

The marathon, which was due to be held on 12 September this year, will now take place on 11 September 2021.

In a statement, those responsible for the event said the decision had been made after consulting with local authorities, the medical community, association members, volunteers, and representatives from Médoc wineries. 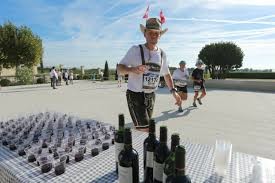 They said that the “unanimous” decision was to postpone the event given the necessary physical distancing that would need to take place, in addition to general uncertainty regarding the progression of the pandemic. 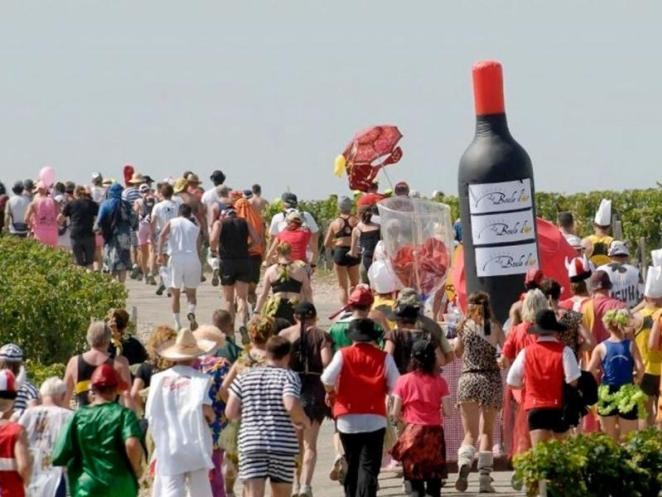 The 2021 event will still have the same cinema theme as was planned for this year.

The statement continued: “[The decision] was taken with sadness and sorrow among the entire team of volunteers, but it is also the most reasonable for the health of all.

“We wanted to announce this postponement as soon as possible so that everyone can make his arrangements, we will come back to you in the coming weeks to inform you of the terms of this postponement.”

Those who paid to enter this year’s event will be given free access to one of three future marathons.

Created in 1985, the Marathon du Médoc charts a scenic route through the region’s vineyards, beginning and ending in Pauillac. There are live orchestras stationed around the course, while runners are able to partake in 23 wine tasting stops, as well as an oyster tasting at the 38th kilometre and steak at the 39th kilometer point. 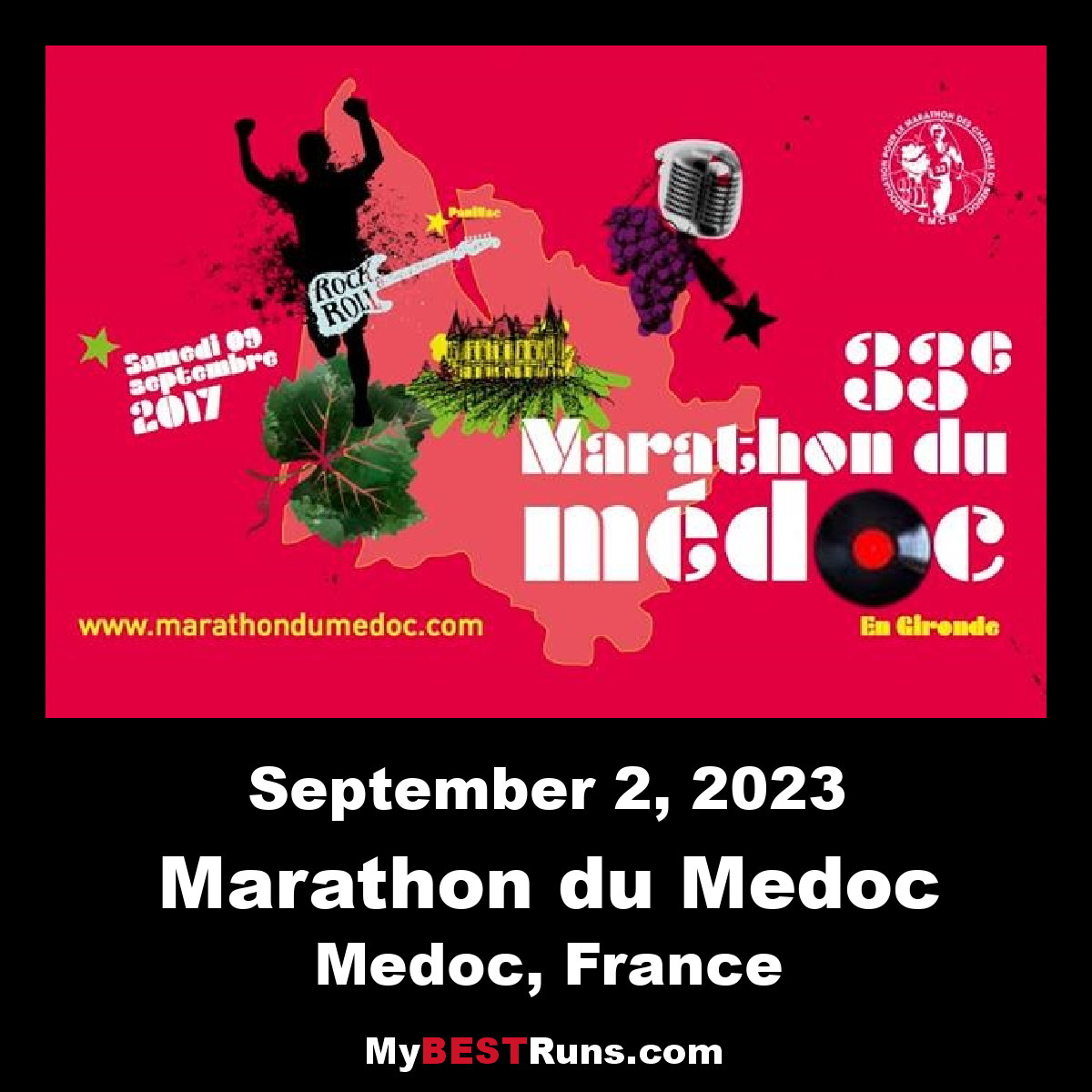 The Marathon du Médoc is a French marathon race, created in 1985, held every year in September through the vineyards of the Médoc in the Gironde. It is considered "the longest Marathon in the world". The Marathon du Médoc attracts more than 3,300 foreigners, representing more than 50 nations, as well as many spectators. The marathon is organised by a...