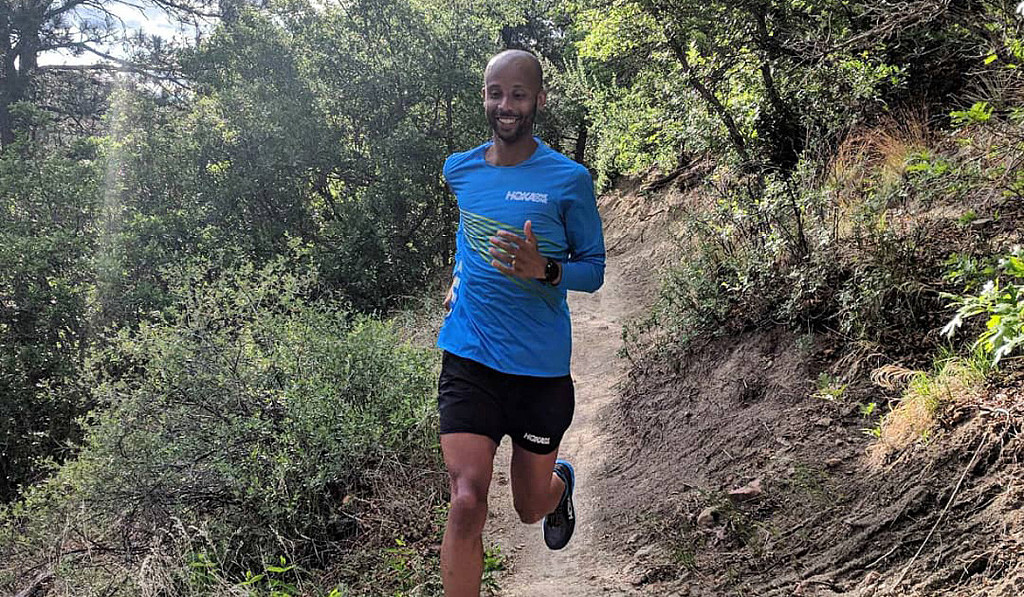 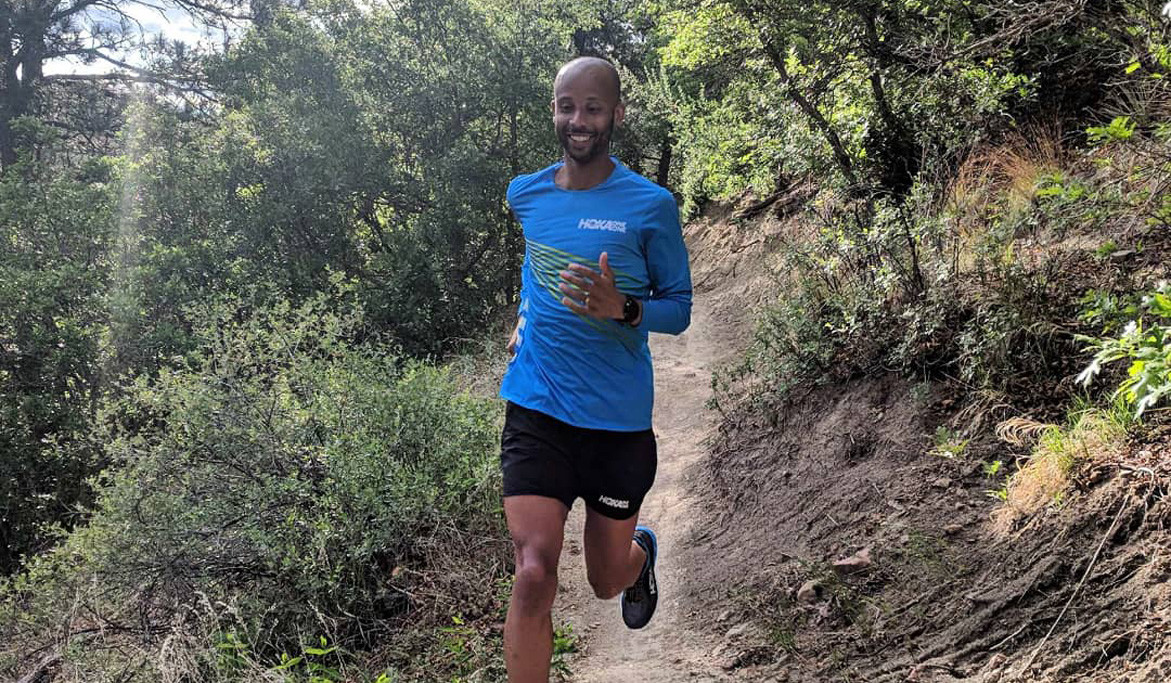 Joseph Gray of Colorado Springs captured his 14th USATF National Championship at the Loon Mountain race in Lincoln, New Hampshire on Sunday, July 8. The event hosted the US Mountain Running Championships and a deep prize purse. Gray, 34, completed the course in 50:28. The event was the selection competition for the four men and four women who will compete for the United States at the 34th World Mountain Running Championships in Canillo, Andorra on September 16. Second in the men’s field was Andy Wacker of Boulder in 51:49. David Fuentes placed third and Boulder’s Matt Daniels, running for Hudson Elite, earned fourth in 52:37. The 6.6-mile course climbed 3,200 feet and included grades of up to 48%. Despite the challenging course, the event had more than one thousand registrants. In the women’s race, Allie McLaughlin took top honors in 57:45, while Addie Bracie of Longmont placed third in 1:00:26. (07/09/2018) ⚡AMP 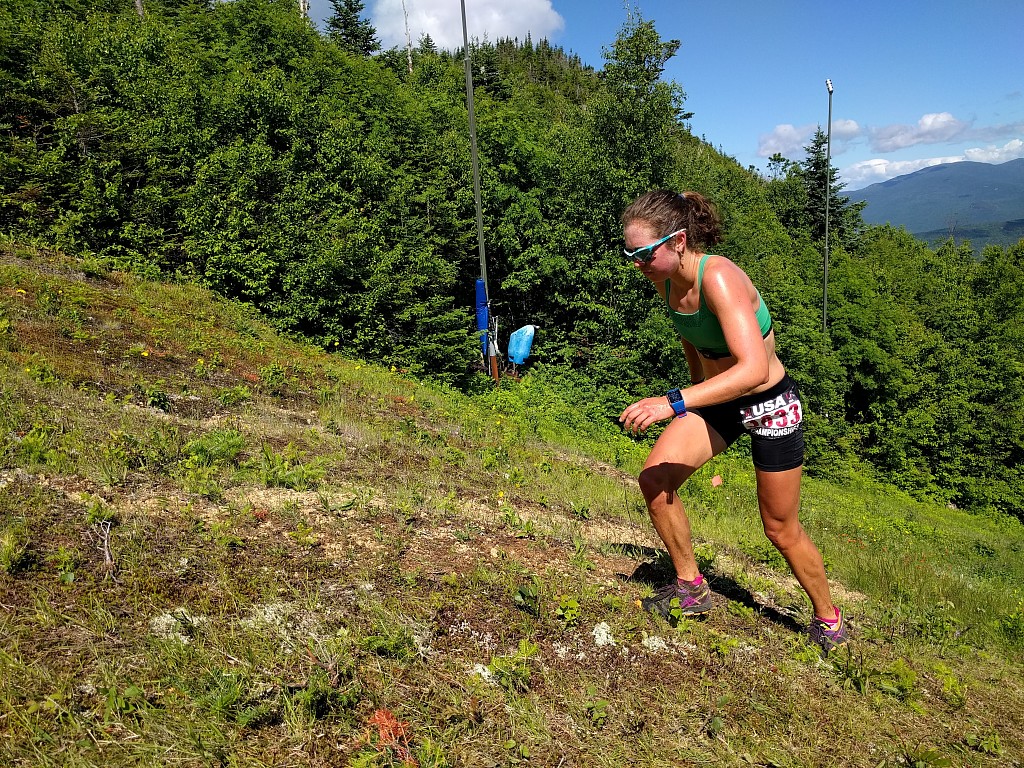 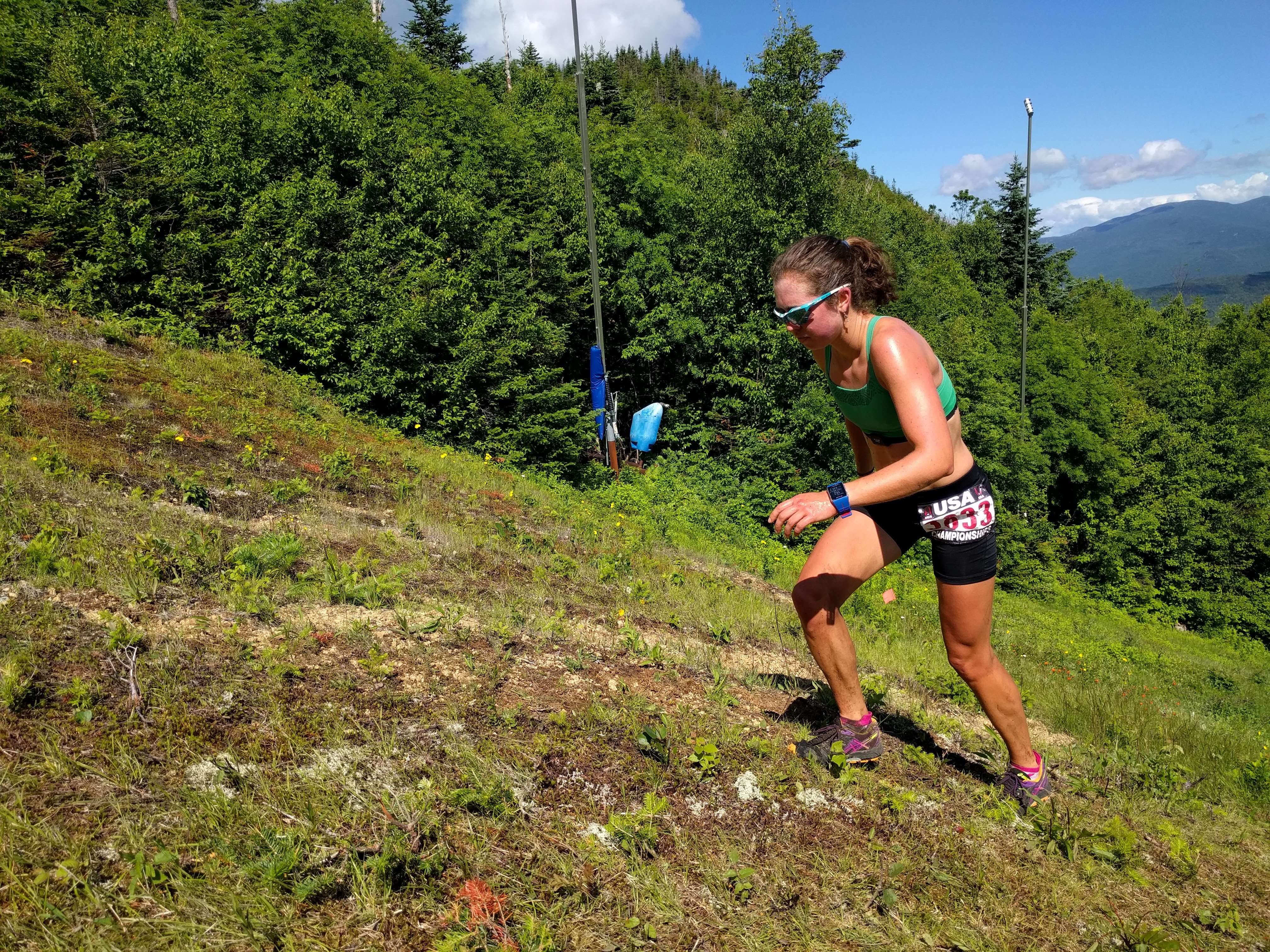