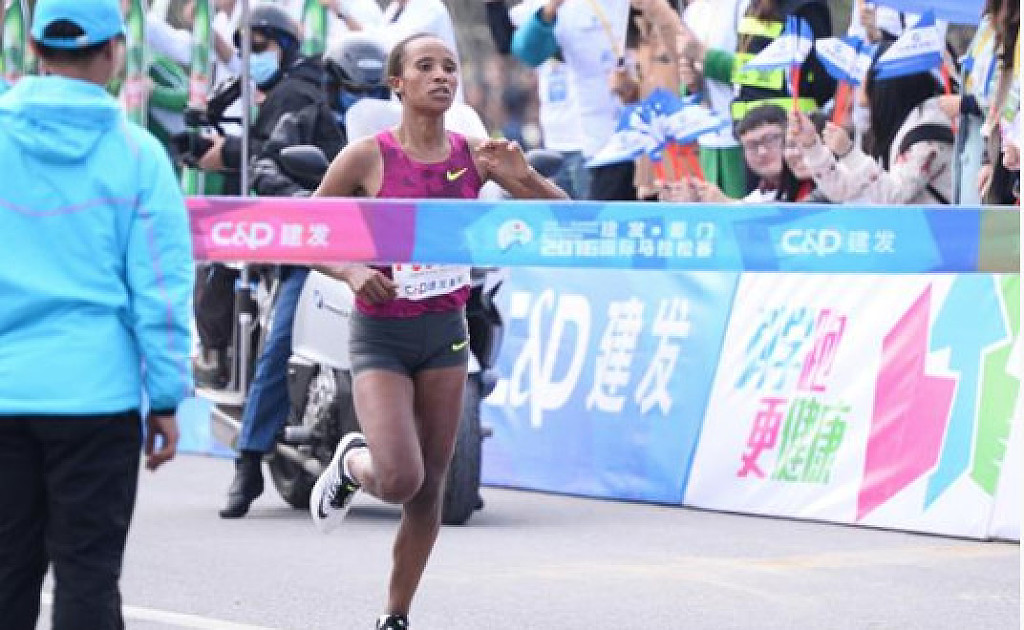 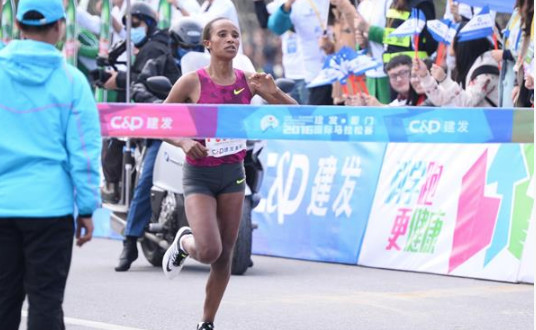 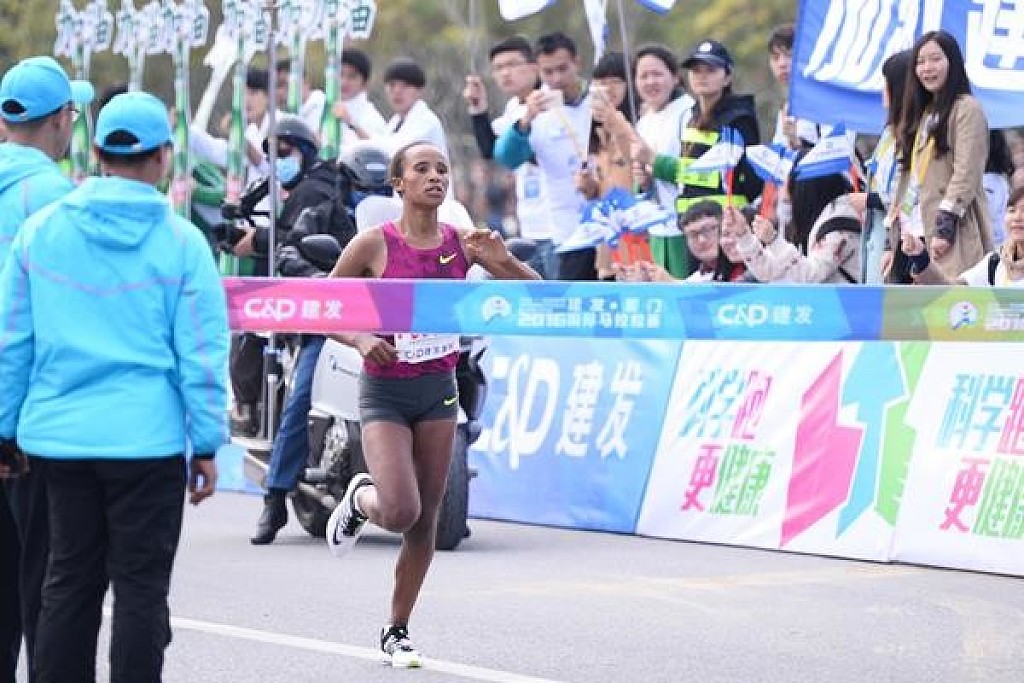 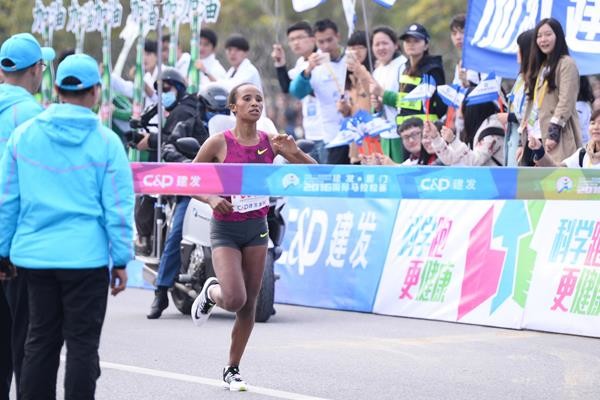 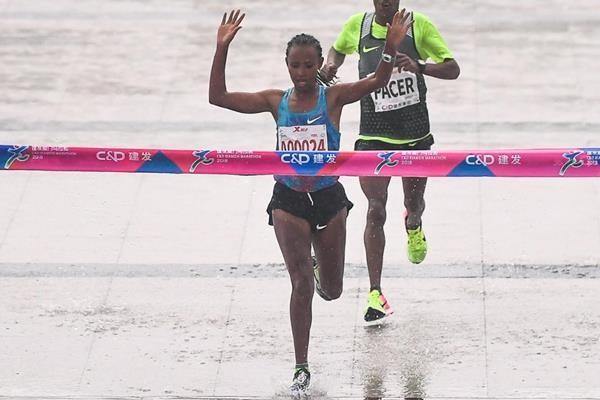 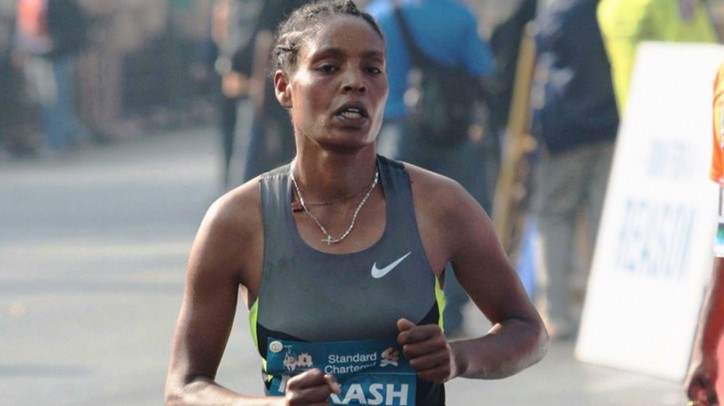 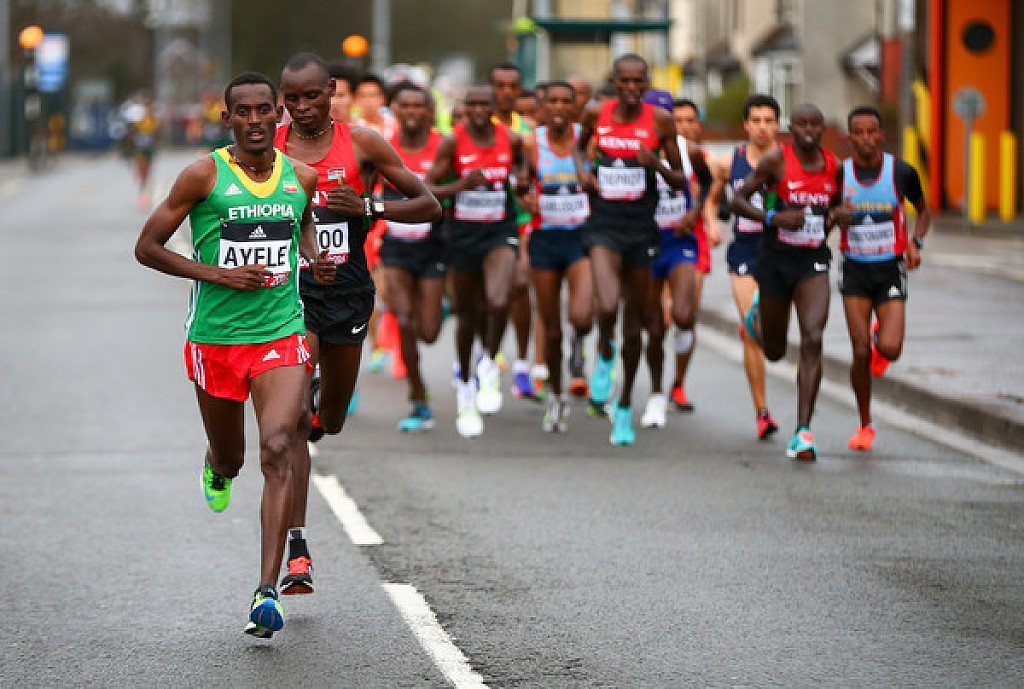 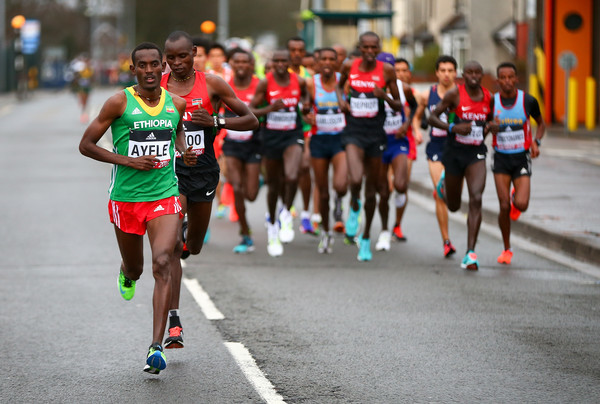 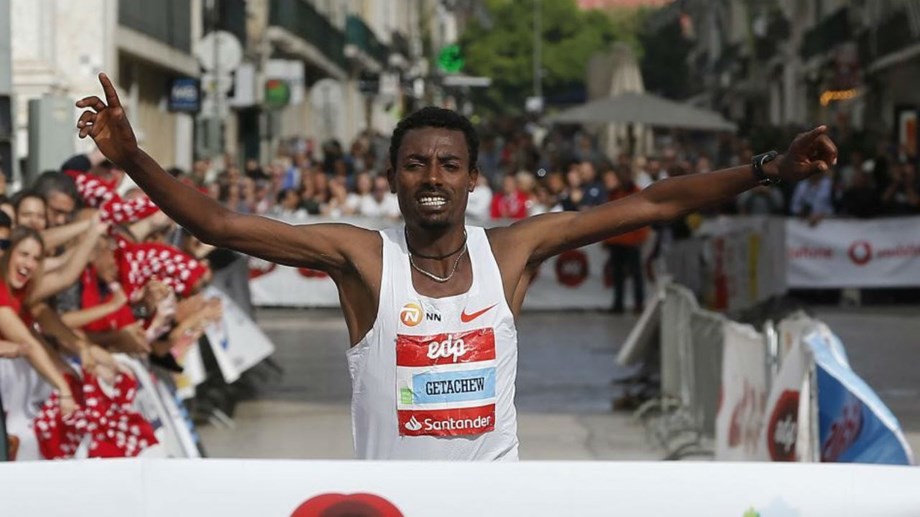 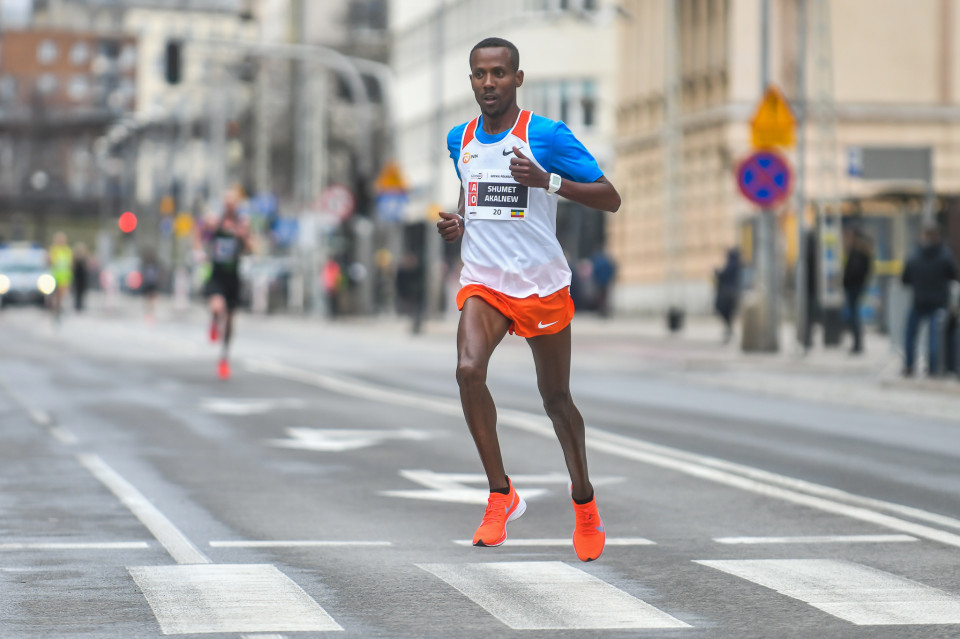 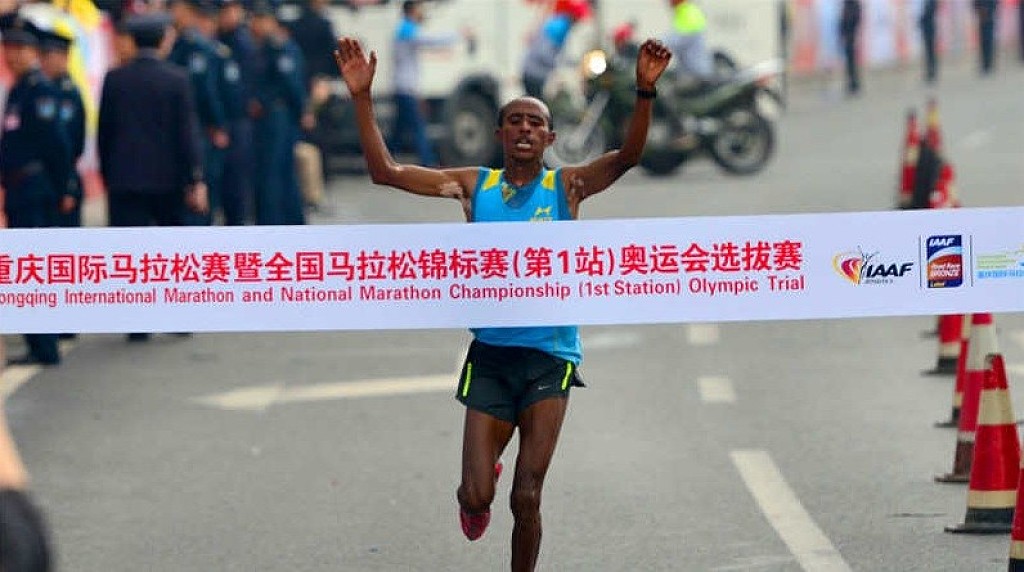 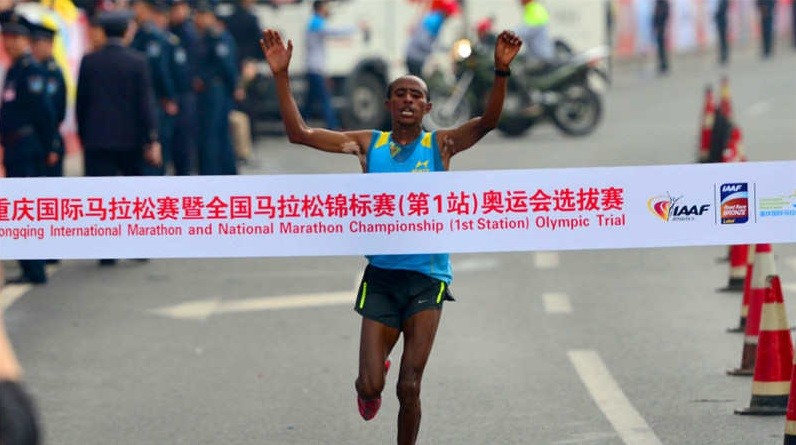 Kelkile Gezahegn will return to the IAAF Gold Label road race on Sunday. The Ethiopian won in Lanzhou last year in 2:11:54 and went on to make it on to the podium in Frankfurt and Rotterdam, reducing his PB each time. He clocked 2:06:56 to finish second in Frankfurt and 2:05:56 to place third in Rotterdam two months ago, making him the fastest in the field for this year’s race. Gezahegn has a good record in China. Of the 13 marathons he has contested to date, seven have been in China, and he has won all but two of those. Little separates the top contenders, though, and Gezahegn will have to be at his best to win again. (06/09/2018) ⚡AMP