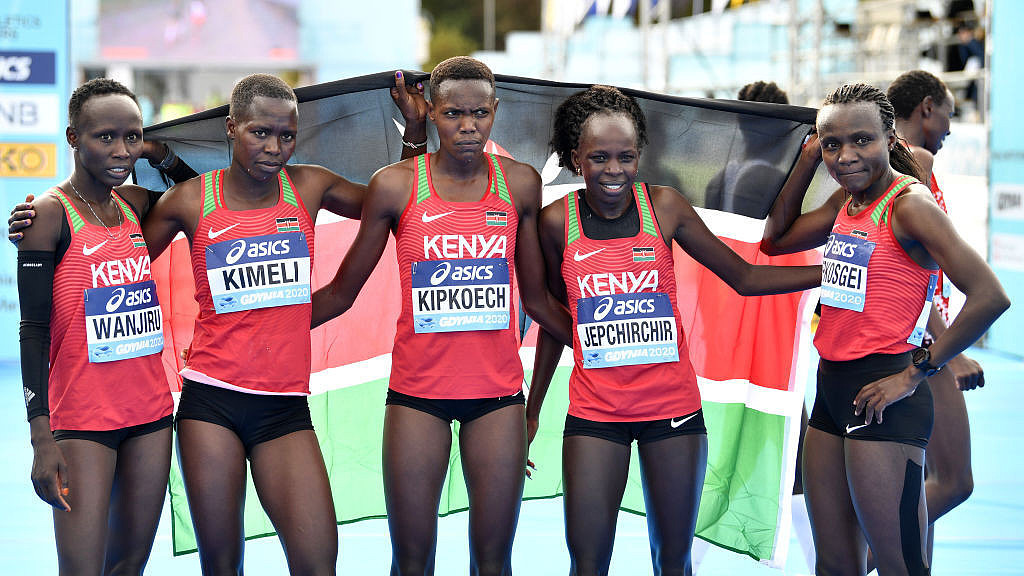 Kenya has banned its athletes from taking part in the Kilimanjaro Marathon in Tanzania this weekend, because of growing concerns over the spread of the pandemic in the host country

Athletics Kenya announced it would not permit its runners to participate in the event at the foothills of Africa's highest mountain "due to the global outbreak and spread of COVID-19".

But officials voiced more specific concerns about the spread of the disease in Tanzania, where the Government has been criticised for downplaying the seriousness of the pandemic and refusing to take tough measures against it. 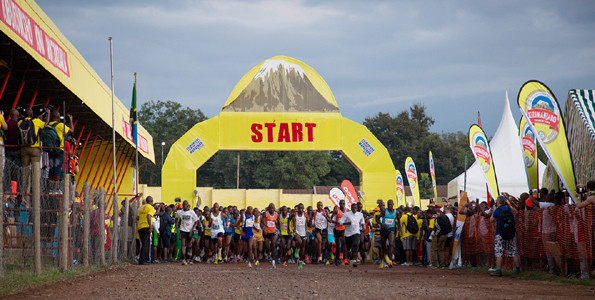 "We have to protect our athletes," a senior official at Athletics Kenya told The Nation. 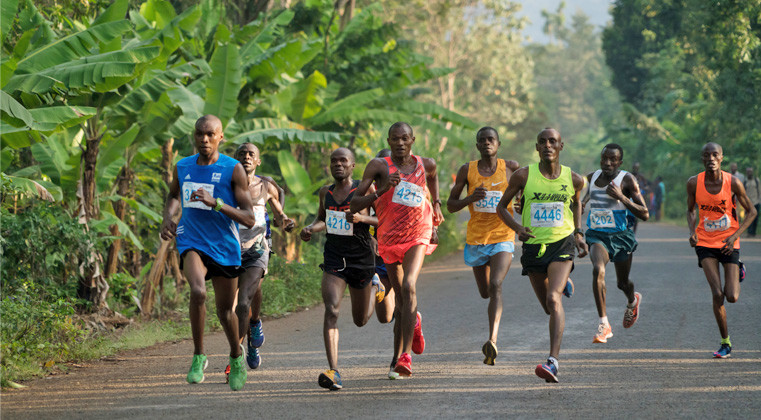 "If we allow them to compete in the Tanzania race, and they contract the virus, it will be easy to transmit it to other Kenyan runners back home."

Last week Tanzania’s President John Magufuli - who has insisted the disease can be defeated with prayer - conceded it was still circulating, revealing some of his aides and family members had contracted COVID-19 but had recovered.

On Monday (February 22) the United States issued a "do not travel" warning to Tanzania, due to the spread of the virus.

Kenyan male and female runners have enjoyed a clean sweep in the the last three editions of the Kilimanjaro race, which takes place in the northern town of Moshi near the border with Kenya. 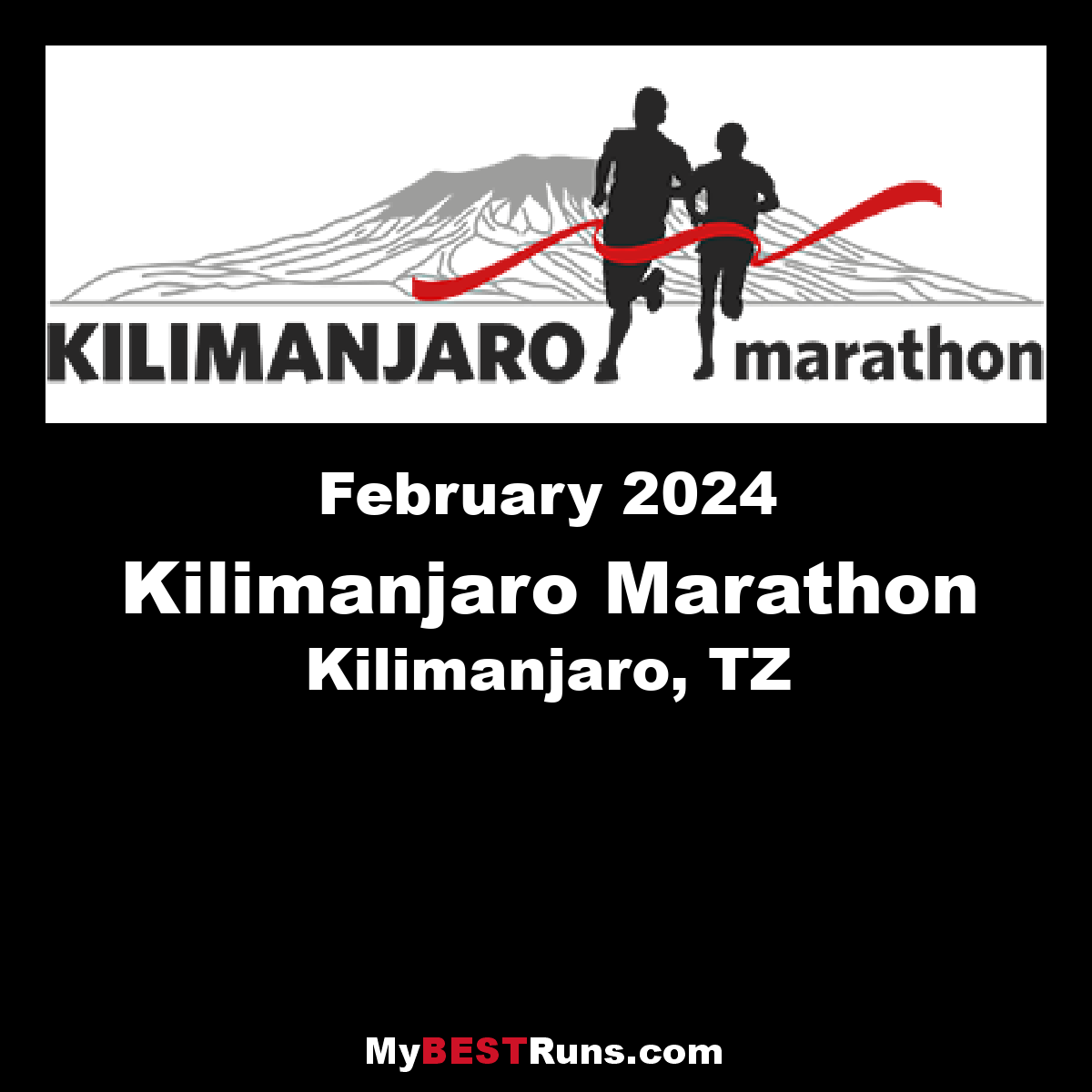 Situated south of the equator – in Tanzania – at 5 895 metres, this is Africa’s highest mountain and the highest free standing mountain in the world (as it is not part of a mountain range). Huge permanent glaciers flow down from the summit, and the sheer presence of this huge mountain dominates the entire area. An icon in Africa,... 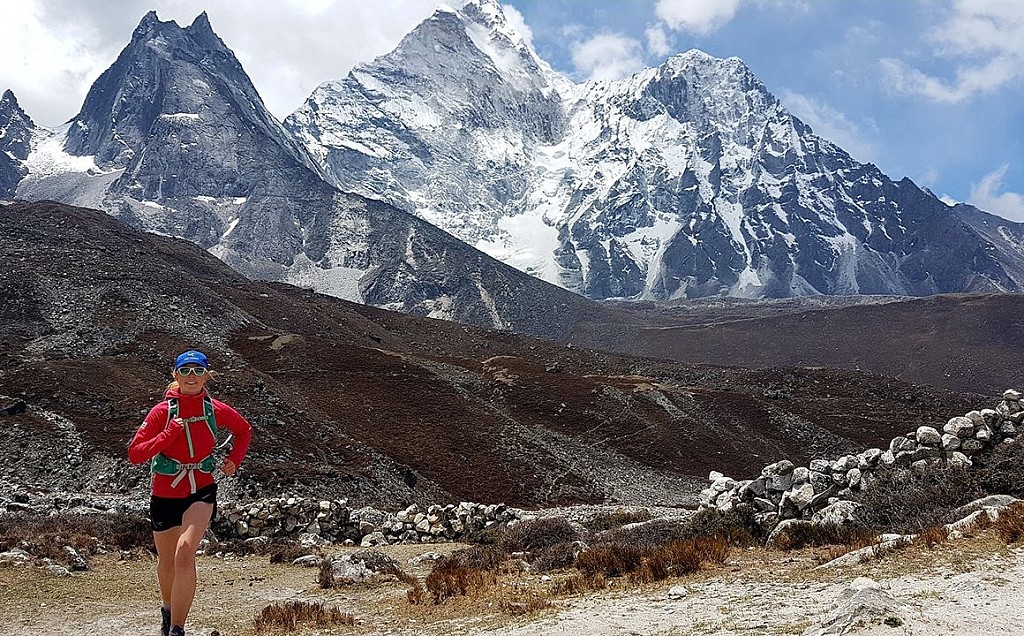 Laura Jones overcame extreme Arctic conditions to battle her way across 26.2 miles of sheet ice, snow and even a frozen river as she completed a race across Canada's relentless Yukon territory. The 29-year-old, who last year had never run further than 5k, set herself up to do the "I Can Run 7 Challenge" to complete seven marathons in seven continents within a year. After finishing the Canadian race alongside her husband Rhys, she now has her sights set on her final marathon in Kilimanjaro on Sunday, March 4, after already completing events in London, Everest, Patagonia in Chile, Rottnest Island in Australia and Seattle. (02/26/2018) Views: 1,471 ⚡AMP