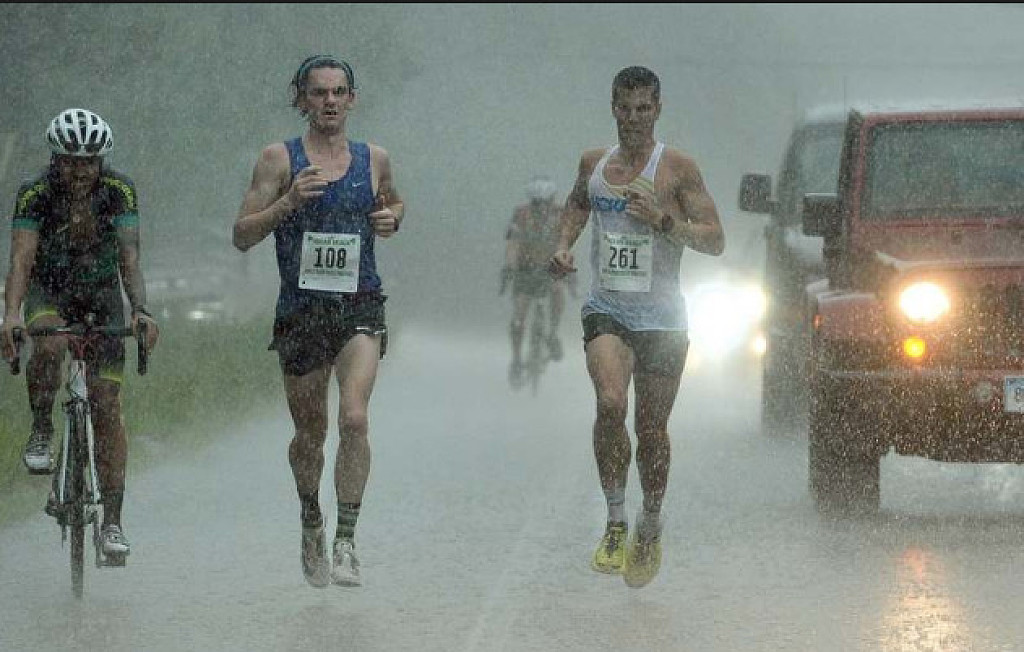 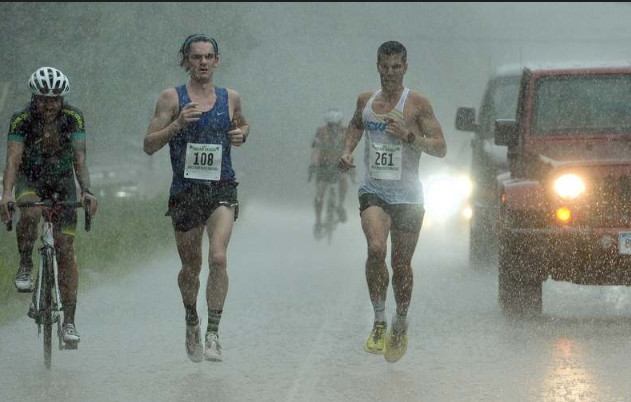 Past all the soggy landmarks of New London and Waterford there was a duo, two runners, two friends keeping pace with one another at Kelley Race debut

Donn Cabral, in the white racing singlet, was on the left and Ari Klau, in the blue, on the right. Sometimes they flipped. Their steady, strong cadence brought them down Great Neck Road in Waterford, by Waterford High School, past Ocean State Job Lot, ALDI, CVS and a sign advertising Powerball tickets outside a convenience store.

They ran through sheets of rain.  And suddenly, with a little over a mile to go in the 56th Ocean Beach John & Jessie Kelley Half-Marathon, it was Cabral, the two-time Olympian from Glastonbury, who took off alone. 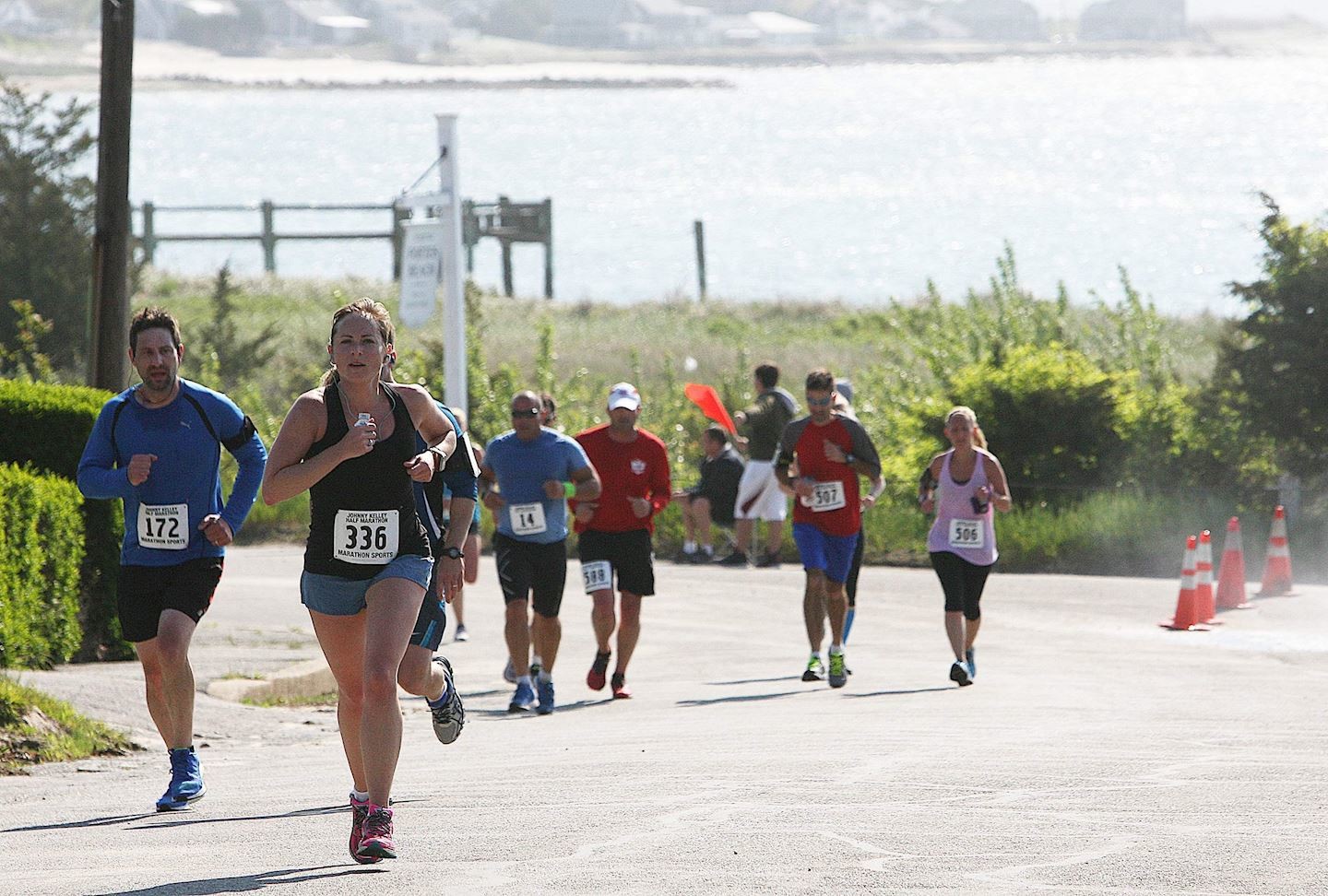 Klau, entering his senior year at the University of Virginia, formerly attended Cabral's running camp when he was a 16-year-old student at Hall High School.

Cabral, a Princeton graduate, was a member of the last two U.S. Olympic teams, in London and Rio de Janeiro, as a competitor in the steeplechase, finishing eighth both times.

“I don't like going into races and not engaging in competitive mode at all,” said Cabral, who described the race as more of a training run for the two. “We had 12 miles side-by-side with camaraderie. To lose to a former camper of mine would have been a shot to the ego; it gave me the impetus to kick his butt.”

“He's always been one of my idols, the local hero,” Klau said, speaking of Cabral. 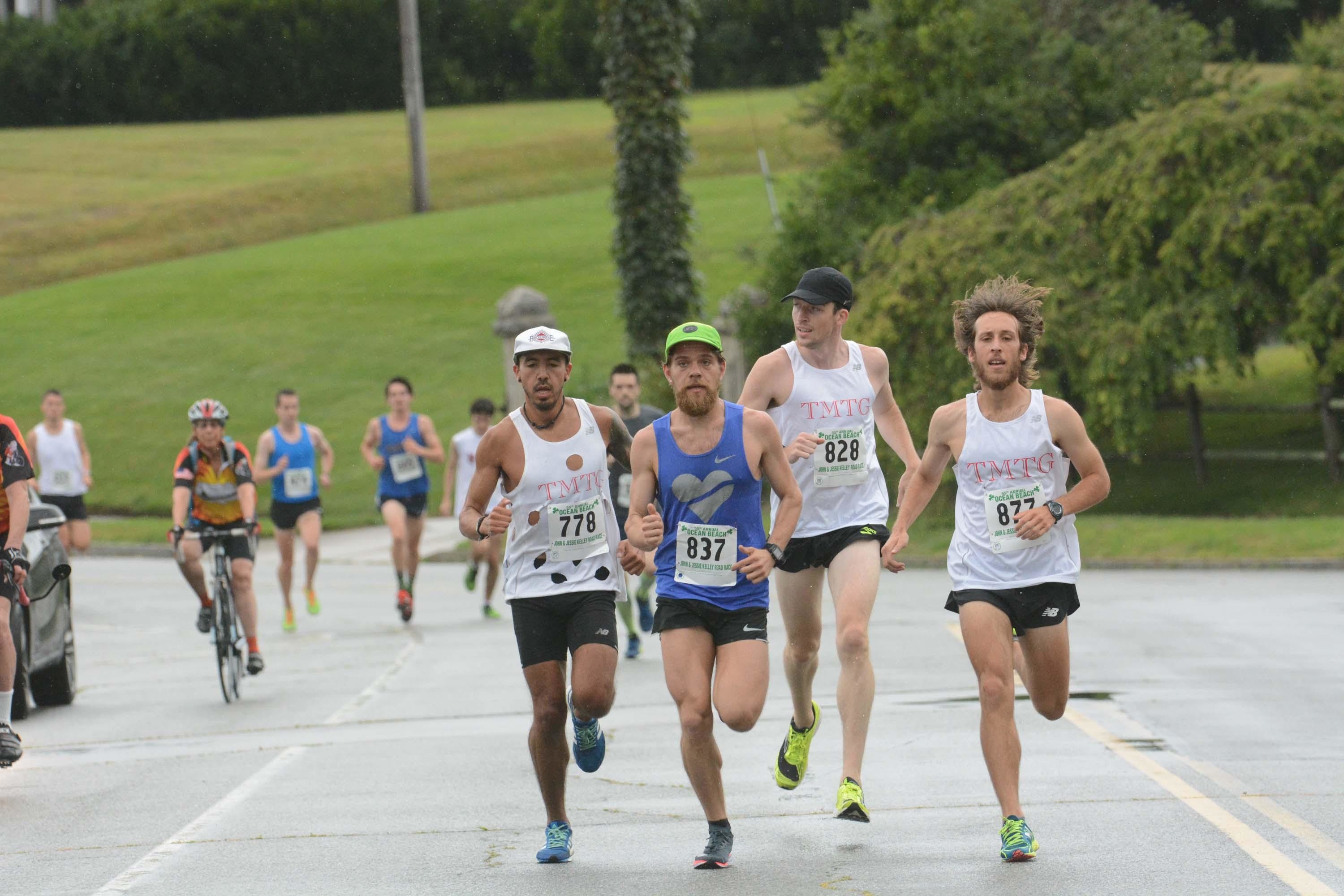 Cabral, who has the Olympic rings tattooed on his right shoulder, is now enrolled in law school and business school at UConn. He said he still has his eye on an Olympic bid for the 2020 Games in Tokyo, but it's going to take a great deal of effort over the next couple years.

“If this was an Olympic year, I wouldn't have made the team,” he said. “… My goal is still to run fast in the steeplechase.”

The women's division was an all-Eastern Connecticut Conference showing, led by former Fitch High School and Central Connecticut State University runner Brandy LeClair in 1:25:42, good for 14th place overall and a personal best in the half-marathon.

LeClair, 23, is a 2017 graduate of Central. She is working at the Inn at Stonington and training for this year's New York Marathon, which will be her first.

“I'm a little nervous about it (the marathon),” LeClair said. “I feel like I just started my training and I have so much more to go. … I'm just as fast now as I was in high school. I fell out of love with running in college. A year ago, I regained my passion back for it. Sometimes, it's just what you're going through. Being a college athlete is really, really tough, the mental part of it.”

LeClair said the finish line, with the parking lot at Ocean Beach beginning to resemble a lake due to the torrents of rain, reminded her of the time in high school she ran in the steeplechase, having to navigate the water pits.

“That was not fun,” she said with a laugh.

It was Brawner's first half-marathon. She is a redshirt sophomore on the Central cross country team and last year was named Northeast Conference Rookie of the Year. Brawner said Rafter turned into “Dr. Phil” around mile 10, convincing her friend and teammate to finish. She also appreciated the locals who took the time to cheer on the runners despite the teeming rain.

“Seriously such a great experience,” Brawner said. “They just stood in the rain and yelled for you to go faster. They force you to smile.”

The race, named to honor the late John Kelley of Mystic — the 1957 Boston Marathon champion — and his beloved wife Jessie, was formerly contested over 11.6 miles, but was changed last year to the half-marathon distance of 13.1 miles. 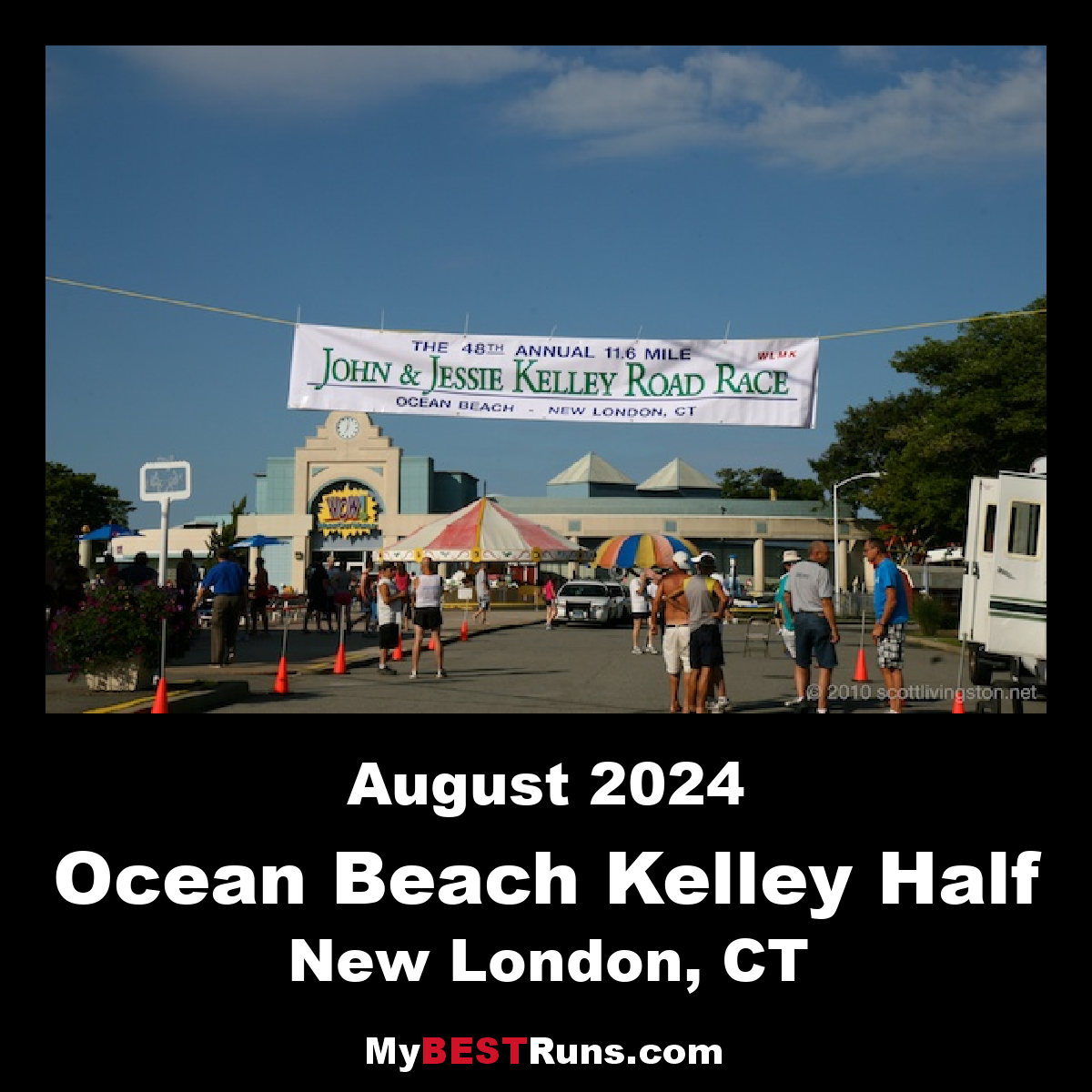 The Kelley Course is a 13.1 mile measured loop, all on paved roads. Race starts and finishes in Ocean Beach Park. Plenty of parking, arrive early to avoid heavy beach traffic. Mostly flat with a few rolling hills, long hill at eight miles. Enjoy panoramic vistas of Long Island Sound on the way out and on the return to the...