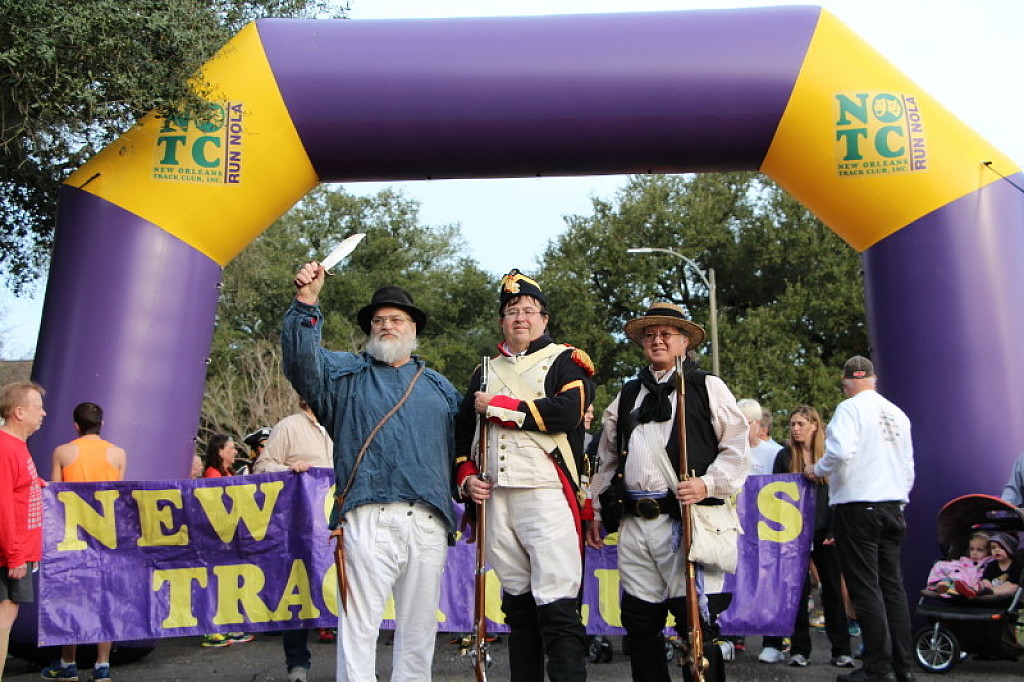 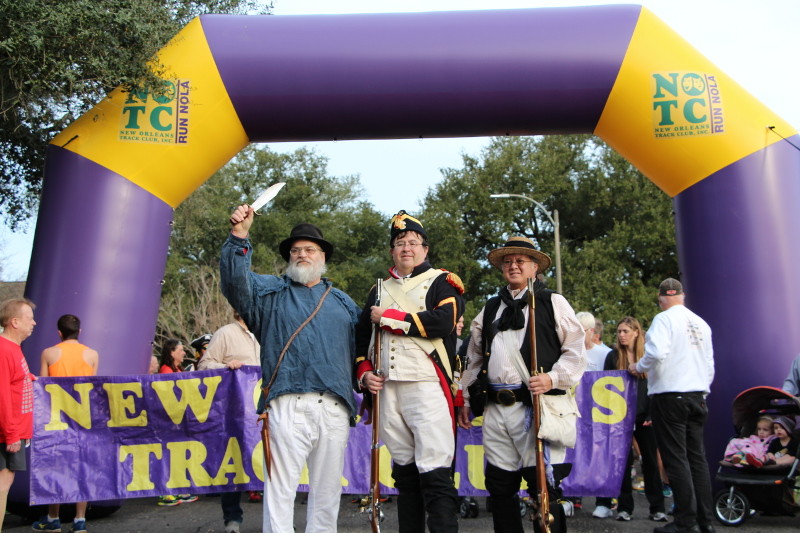 Jackson Day Race, the oldest road race in the South is part of Battle of New Orleans celebration in its 113th edition

The Jackson Day Race, the oldest road race in the South and the fifth oldest in the U.S., will return to St. Bernard for the third year as part of the celebration of the American victory at the 1815 Battle of New Orleans.

Sponsored by the New Orleans Track Club, the 113th running will take place at 8 a.m. Saturday, Jan. 11, with over 500 runners expected to participate.

Beginning and ending at the Aycock Barn in Old Arabi, runners can enjoy the sights of the area’s cultural arts district and the Chalmette Battlefield. An after-party will follow. 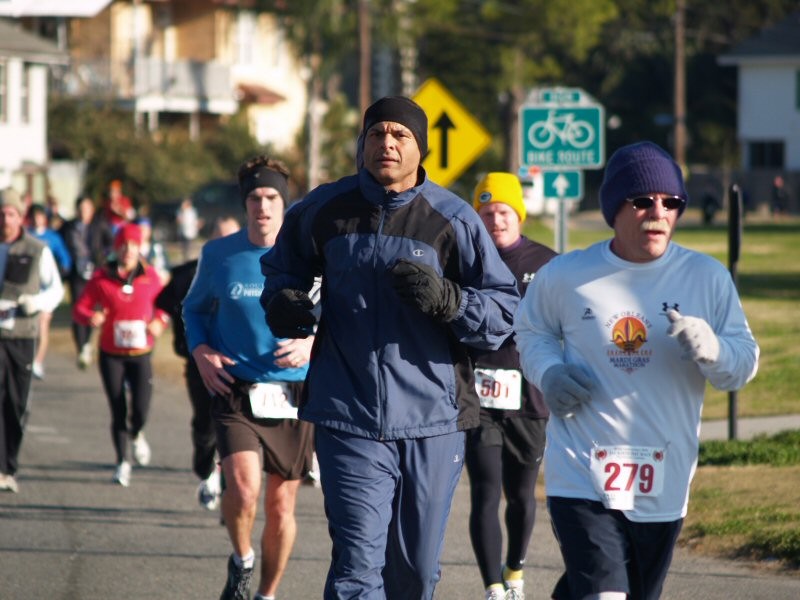 The 9K distance (5.6 miles) represents the area traveled by pirates under Lafitte’s command who left the garrison at the Old Spanish Fort and ran all the way to the Jackson Square (then Place de Armes) to join the other forces under Gen. Andrew Jackson.

Last year’s winner, Kevin Carollo, called the race “a true celebratory event.” A native of Fargo, North Dakota, and a professor at Minnesota State University, he credited the organizers for creating a welcoming environment. He said he looks forward to returning this year. 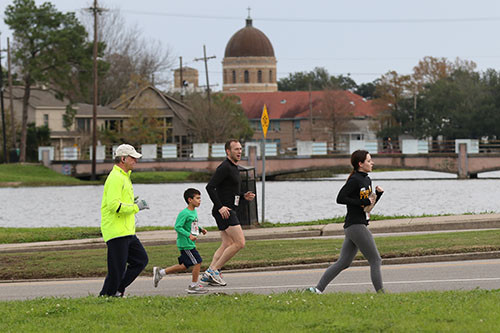 “The race is well-organized, celebratory, and inspires a variety of people to lace up their shoes and get out there,” Carollo said.”

He also said the warmth of the people involved makes for a special event.

“I love the people here. They seem more genuine and laid-back than elsewhere, eager to share stories, and tolerant in a way that I don’t take for granted these days.”

Arabi resident and local running enthusiast John Jackson (no relation to Andrew) said he also enjoys the venue and the camaraderie of the race. “I love that the Aycock Barn is where the race starts and ends,” Jackson said. “It's a great place for the post-race party, and I also love that such a historical race is right in my backyard.”

“The Jackson Day Race is something we are really proud of,” she said. “Getting so many people from so many different places to come into the parish and see all that we have to offer here is really something to celebrate.”

Carollo said participating in the race was fun, but winning was unforgettable.

“I couldn’t stop smiling all day. Where I live, it can be physically hard to smile through all those icy, gray, windy, subzero days. All that washed away by 8:31 a.m. I’ll never forget this race.” 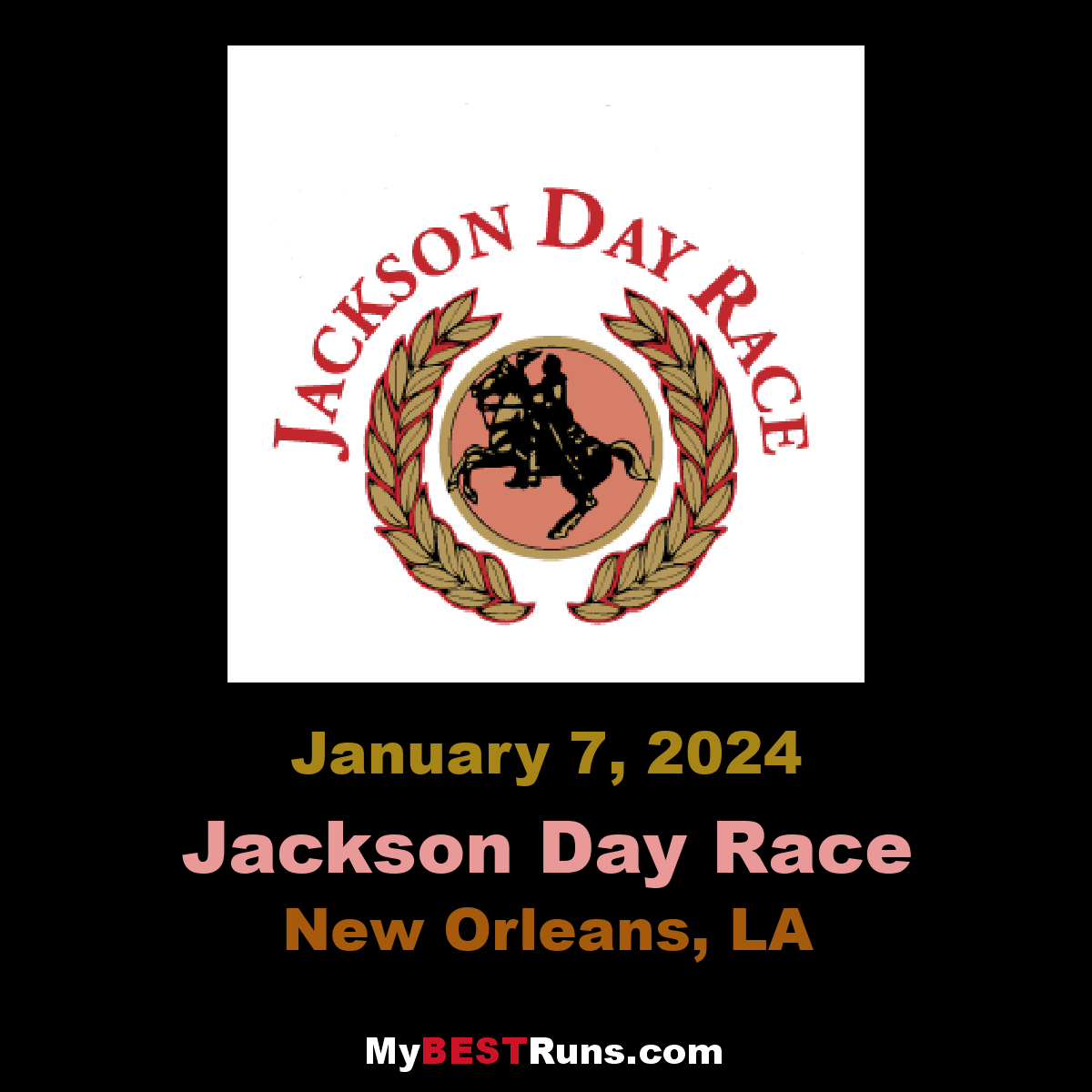 Come join us, the race starts at Old Spanish Fort, Beauregard Avenue near the intersection of Robert E. Lee and Wisner Boulevard, on the bank of Bayou Saint John. Runners then head north to the historic French quarter, finishing in Jackson Square. Post-race activities will be at the Steamboat Natchez dock in the French Quarter, overlooking the Mississippi River. ...