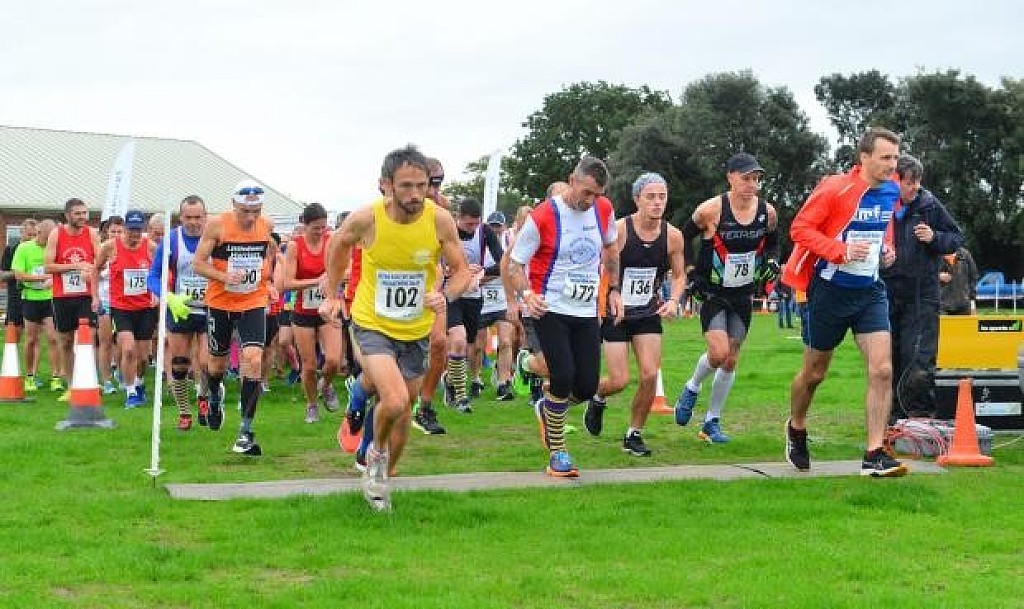 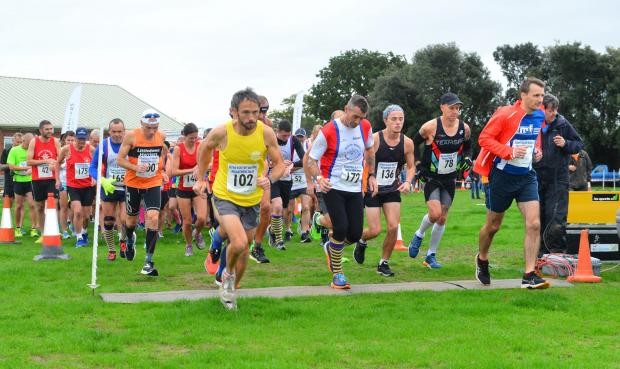 Gary Marshall (bib 102) was the surprise winner of the Isle of Wight Marathon (UK) on Sunday in a time of 2:58:06.  Despite his victory, it was still some way off the men's record, which is held by Peter Thompson who clocked 2.40.29.  Gary described his victory as beyond his wildest dreams, although he had aimed at running a sub 3 hour time.  He was well in control during the first half of the race, before experiencing heavy legs. Gary held on though and was pleased to record a qualifying time for the 2020 London Marathon. In contrast, Matt Cheyney of Denmead Striders has clocked up 39 Marathons, with a best time of 2:51 in London. Running steadily throughout he took the runner up slot after 21 miles and finished in 2:58:43.  Elizabeth Steward was the first woman clocking 3:34:26. She said that she had enjoyed the race, but it was a real challenge. (10/15/2018) ⚡AMP