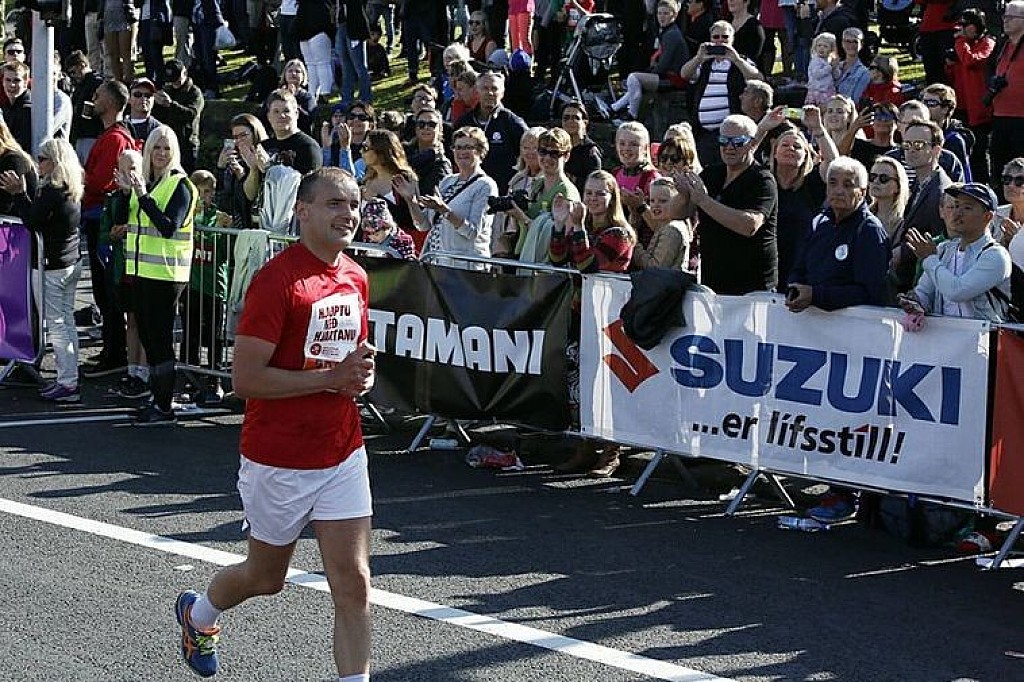 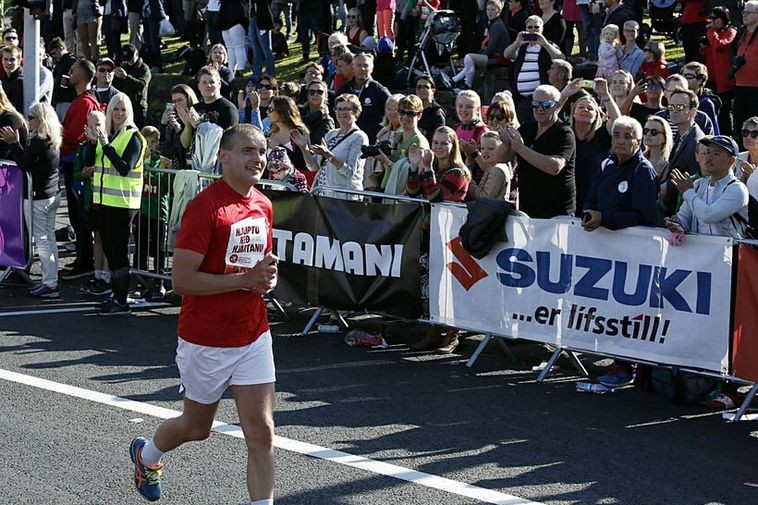 The president of Iceland, Jóhannesson is going to run the Reykjavik Half Marathon again

The president of Iceland, Guðni Th. Jóhannesson, announced on his Facebook page today that he intends to run a half marathon, in the Reykjavík Marathon this Saturday. According to the Icelandic Athletic Federation, this will be the 14th year in a row that the president participates in a half marathon in Reykjavík and the 16th time he participates in the event. The president already completed a half marathon in the Dettifoss Trail Run Jökulsárhlaup, on Saturday. In today’s Facebook post, he writes, “The second part of the marathon shall be completed in Reykjavík this weekend.” In 2014 was, when he completed the distance in 1:39:58, but most of the time, he has run the distance in between 1:40 and two hours. (08/13/2018) ⚡AMP