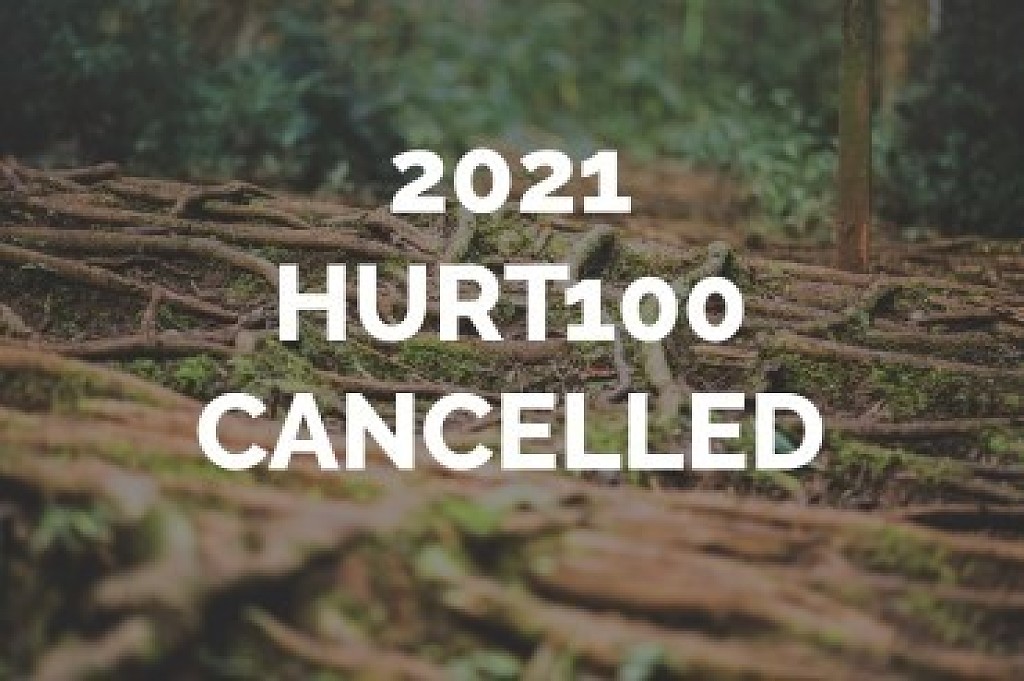 The Board of Directors of HURT, Inc has made the difficult decision to cancel the HURT 100, originally scheduled for January 16-17, 2021. The ongoing COVID-19 pandemic has made this decision necessary.

For our potential runners, the continuing worldwide travel restrictions, State of Hawaii quarantine, and airline and accommodation uncertainties have made planning a trip to our islands difficult and worrisome. 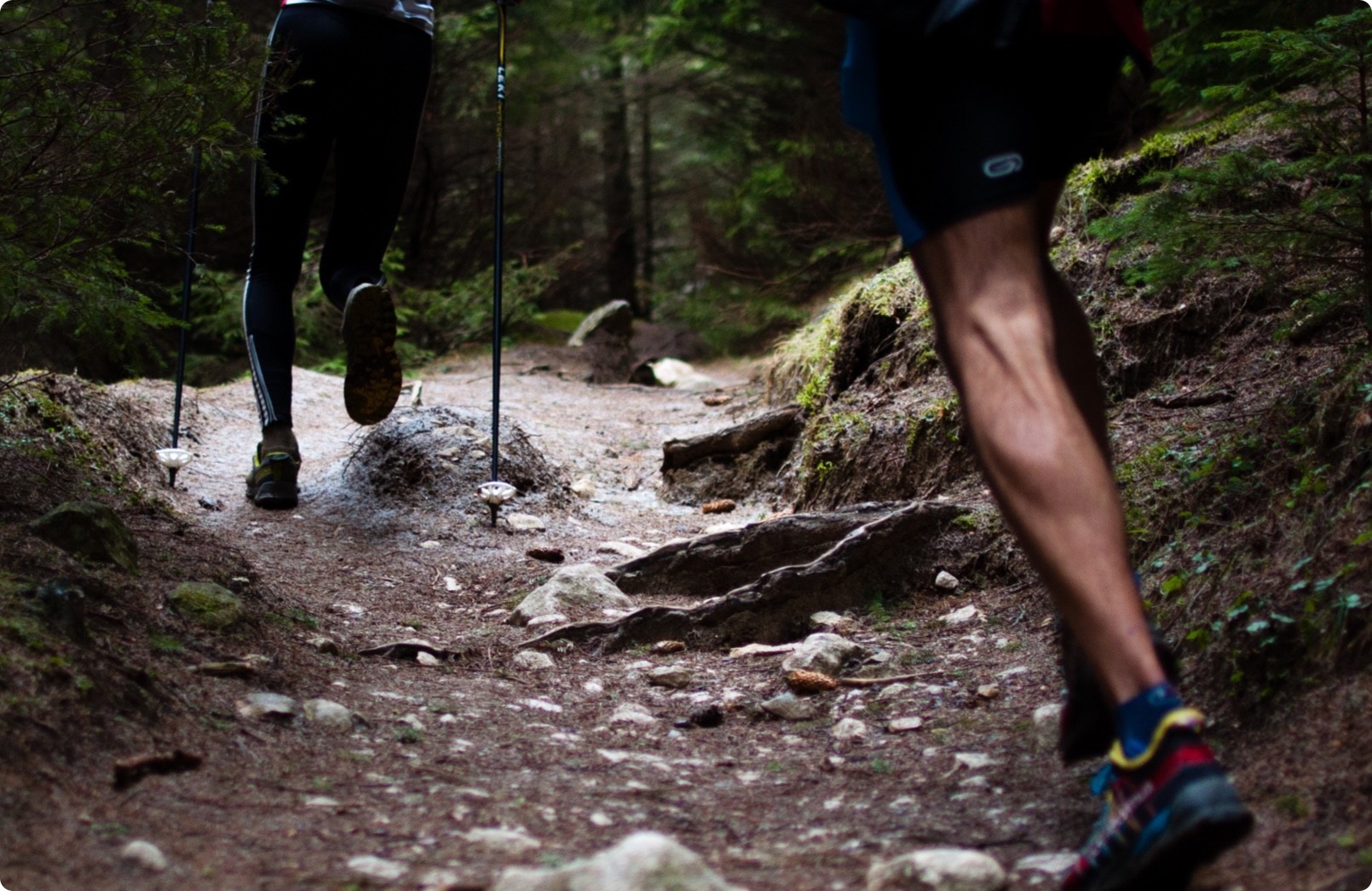 For our HURT team, not knowing future state guidelines for holding an event like ours makes planning extremely difficult and potentially impossible. Above all, we want to ensure the safety of our runners, families, and volunteers.Though we will miss you all this January, we look forward to welcoming you to the HURT 100 on January 15-16, 2022.For our local Hawaii runners, we are looking at options for holding additional Trail Series races in January and February. 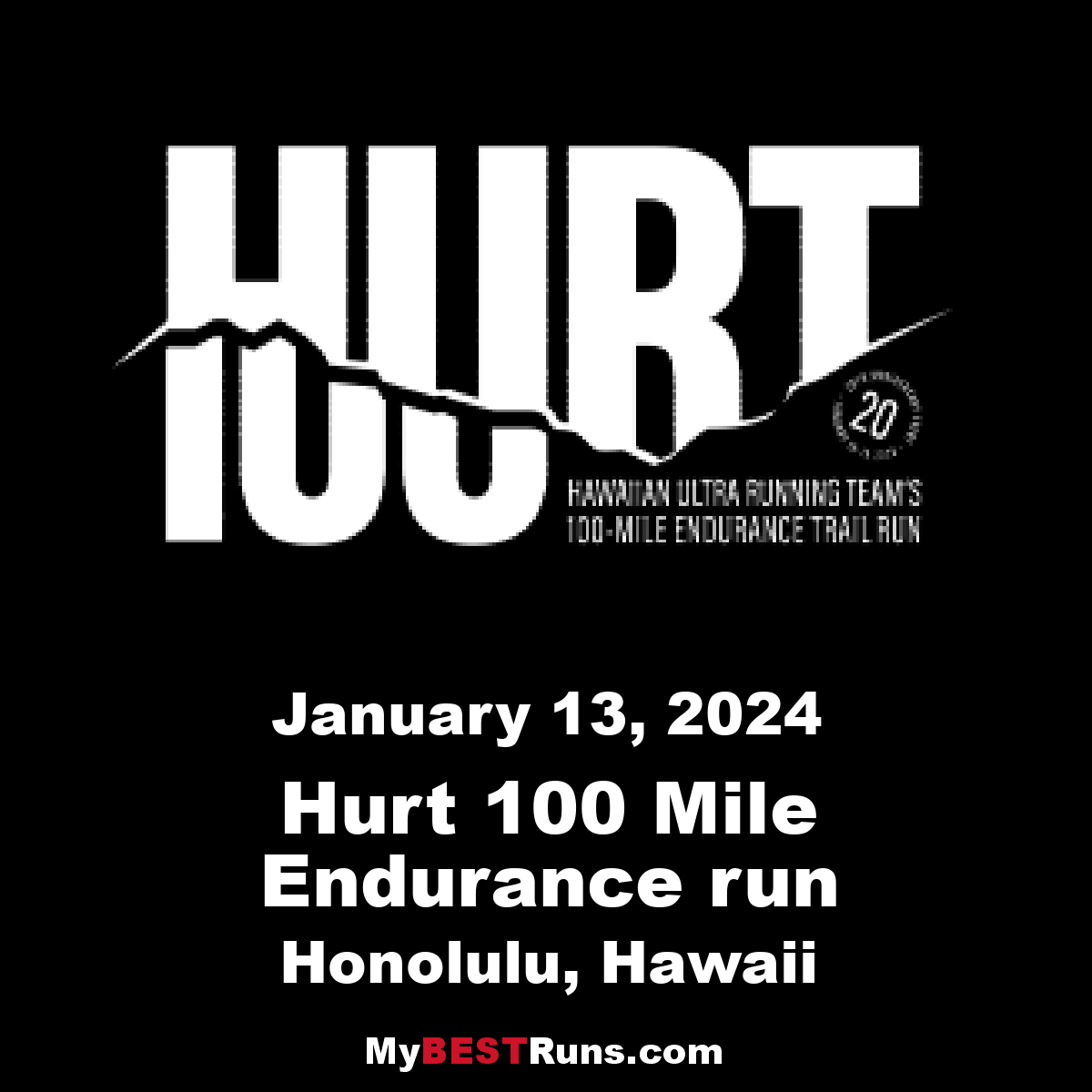 The Hawaiian Ultra Running Team's Trail 100-Mile Endurance Run, referred to hereafter as the “HURT100”, is a very difficult event designed for the adventurous and well-prepared ultra runner.... 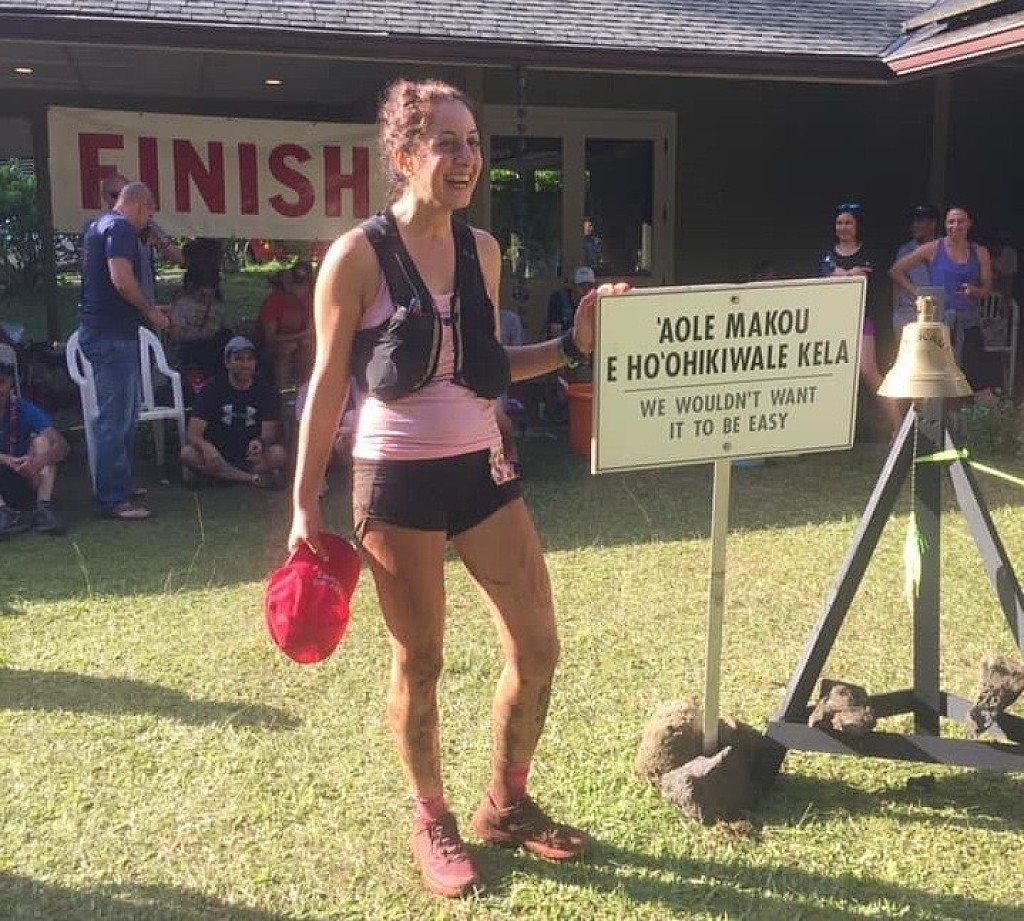 They don't call it HURT for nothing, First Canadian finisher Pargol Lakhan finished top 10 female in 34:02:23 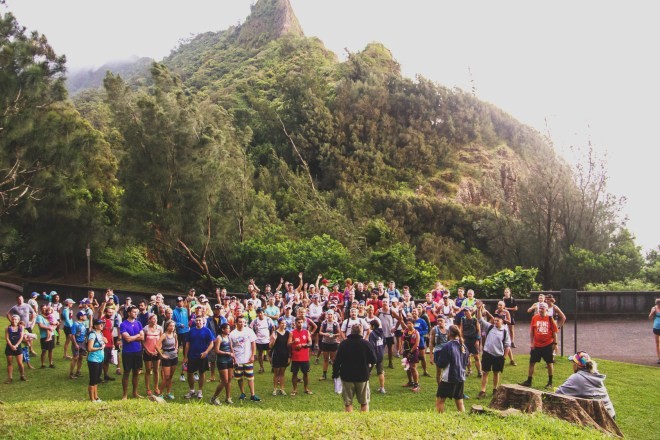 Lakhan traveled from Vancouver, B.C. to Hawaii without a support crew. After a series of serendipitous Facebook conversations, she lucked out with pacers and a crew she had never met. From the 6 a.m. start line through to the finish, Dennis Källerteg and his parents supported Lakhan. In just over 32 hours of racing, these strangers became her friends. Källerteg, a 22-year-old from Sweden, had raced HURT 100 in 2018, but dropped out prior to the 2019 start line. The family ultrarunning vacation became a crewing adventure instead.

Like most 100-milers, runners risk getting lost, getting injured, falling, feeling nauseous, and anything else Mother Nature throws at them. During the first 32K loop, Lakhan felt strong and was with the top ten women until she went a few kilometers off course. With somewhat fresh legs, she climbed back up the technical trails and found her way. Seeing fellow B.C. ultrarunning family Gary, Linda, and Reed Robbins cheering runners on every loop made Lakhan feel comforted. “It felt like I was running at home.”

The Hawaiian Ultra Running Team's Trail 100-Mile Endurance Run, referred to hereafter as the “HURT100”, is a very difficult event designed for the adventurous and well-prepared ultra runner....