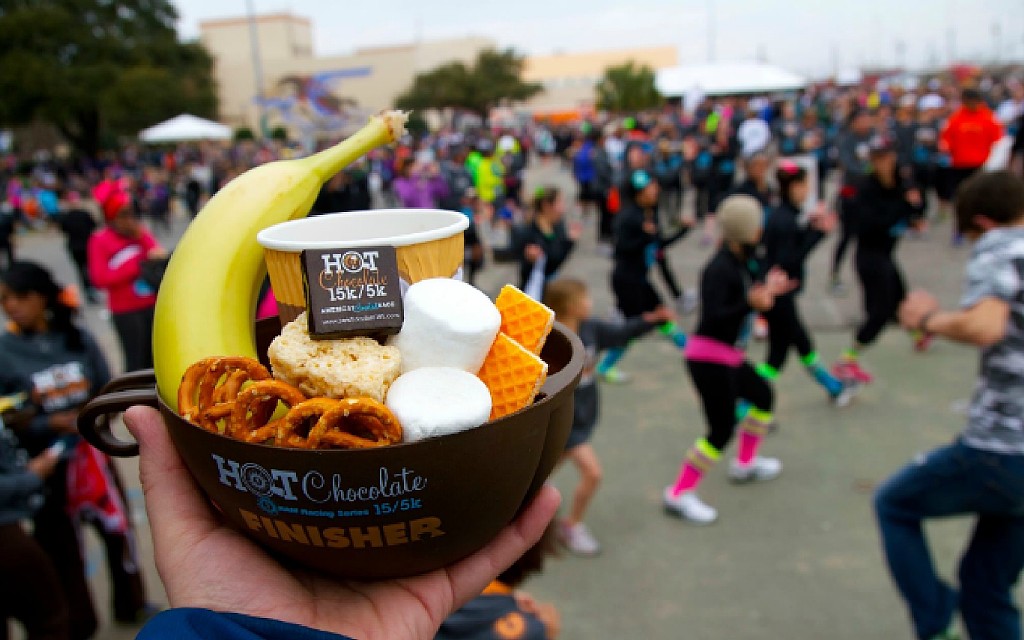 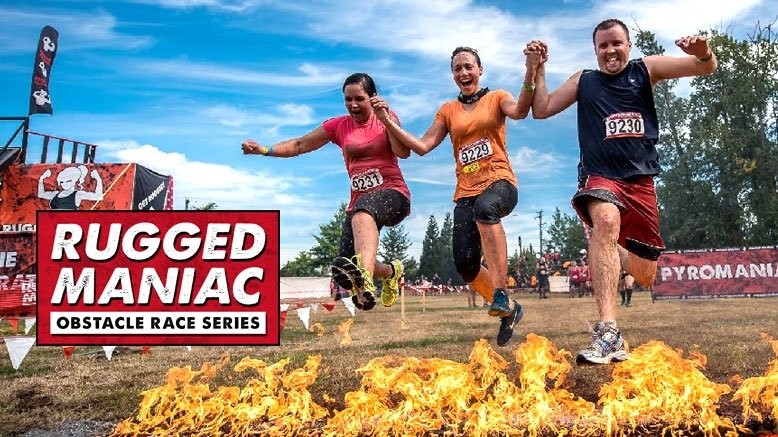 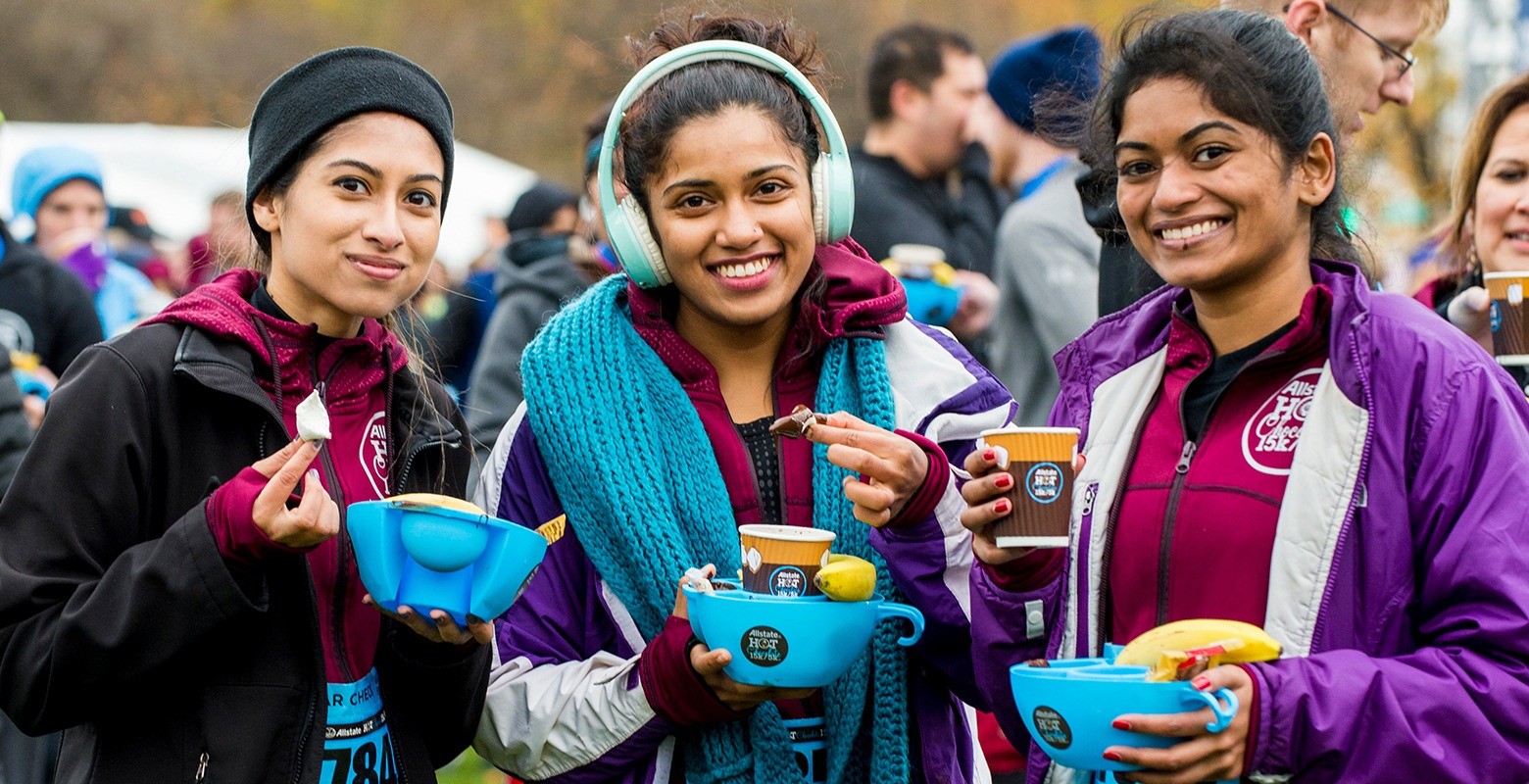 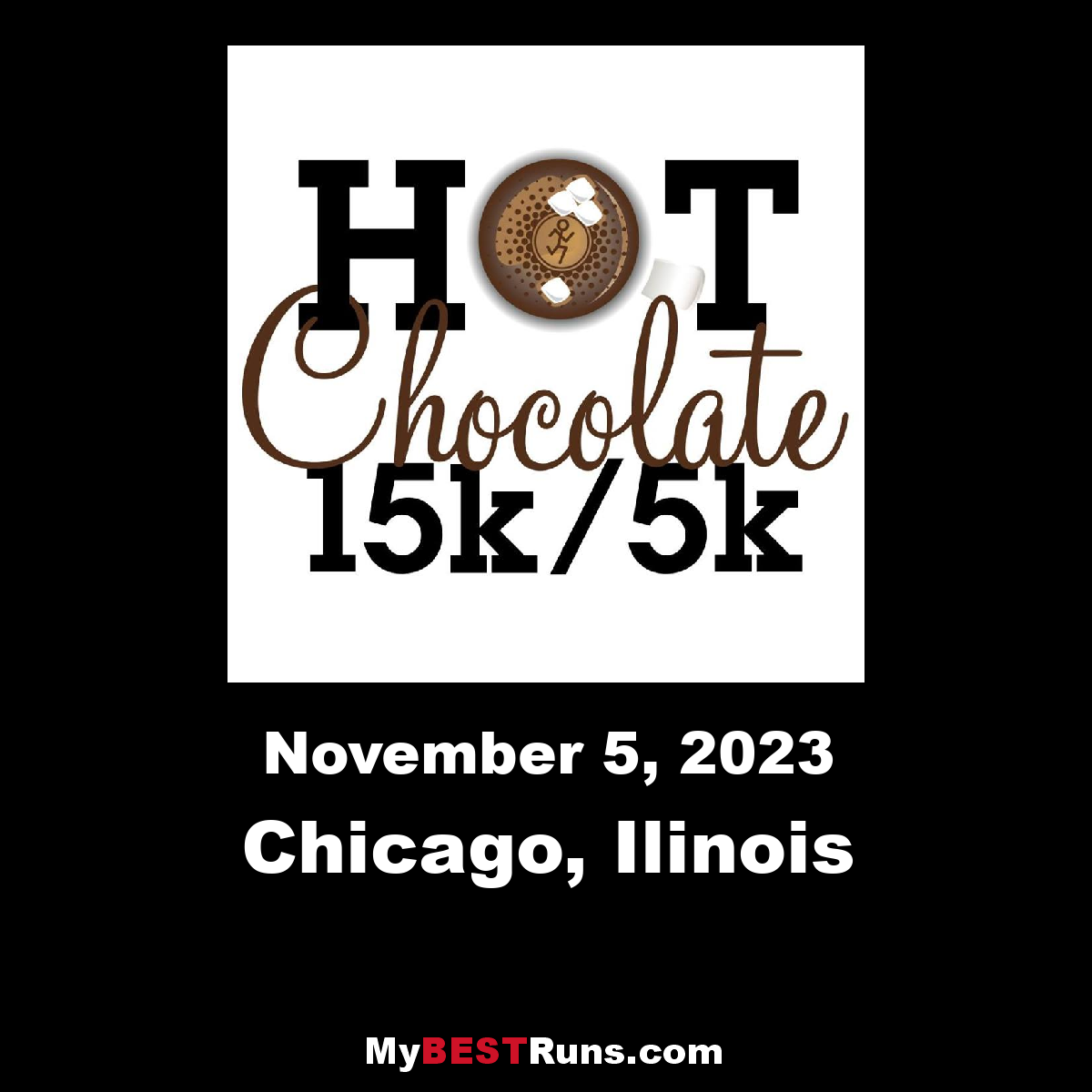 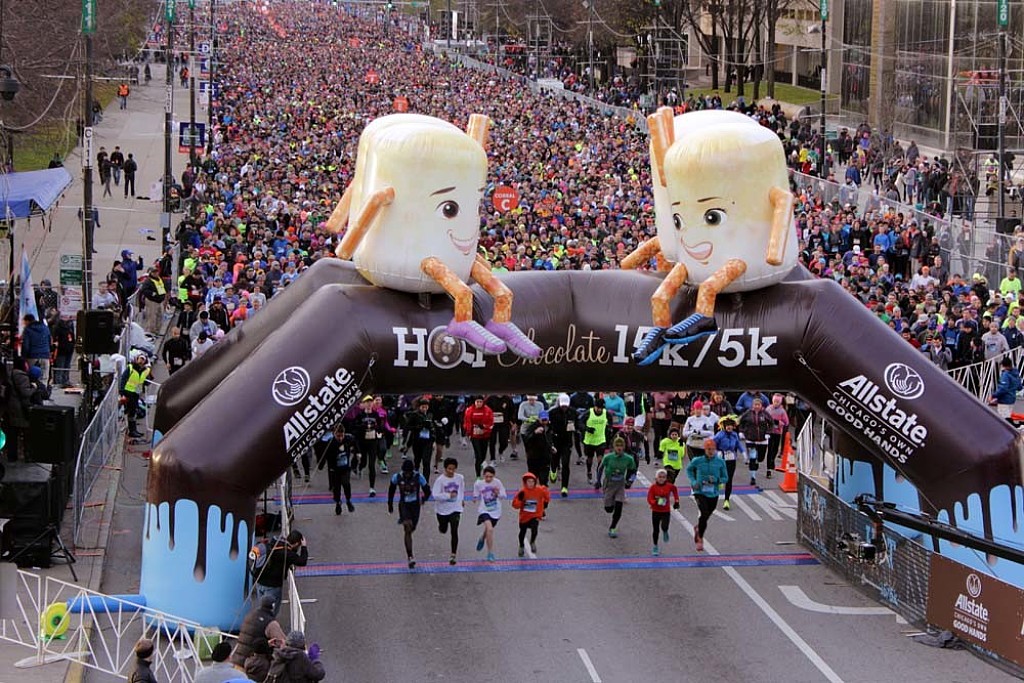 Established in 2008 by RAM Racing, the Allstate Hot Chocolate 15k/5k is an annual favorite on runners’ calendars. Each year over 200,000 participants run for chocolate, making it the fastest growing race series in the U.S. More than one million people have run in a Hot Chocolate 15k/5k race since its inception, with races in 22 U.S cities and Mexico City. 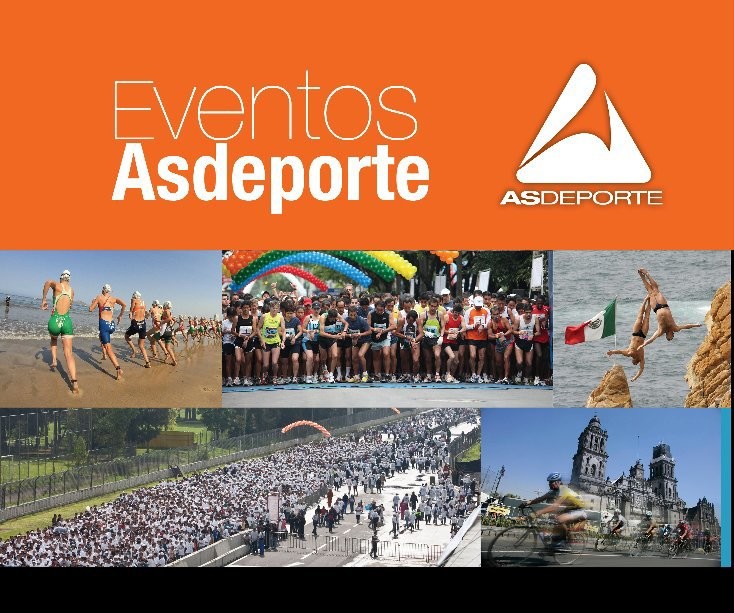 Asdeporte produces world-class endurance events for the largest community of Spanish-speaking athletes in the world, with more than one million active participants. Asdeporte and RAM Racing are committed to delivering best-of-class event experiences to all participants. The production partnership comes at a time of exponential growth for both companies. 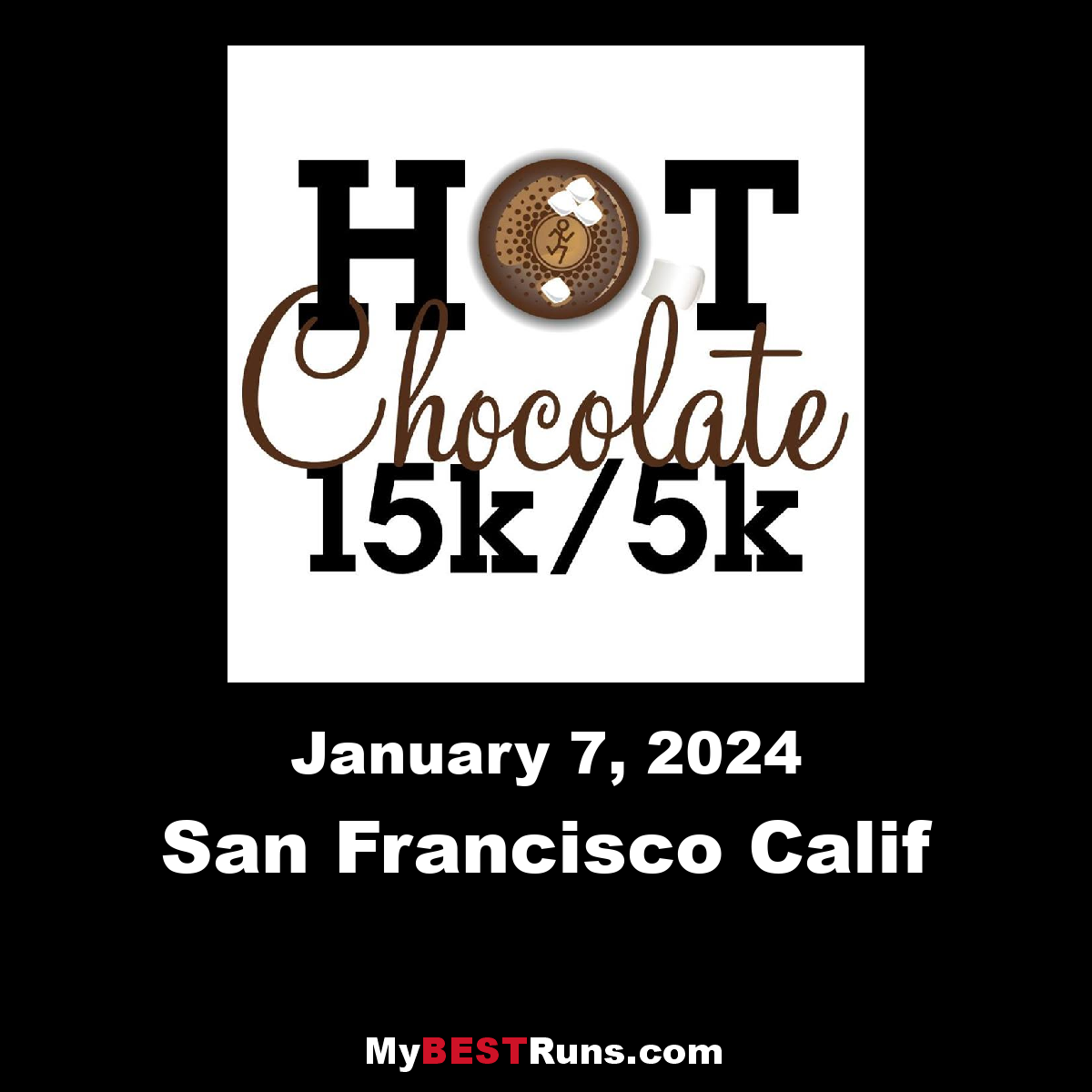 The Hot Chocolate 15k/5k San Francisco course highlights the city’s biggest attractions. We hold our races to the highest quality standards, from start to finish, course design and accuracy, emergency medical plans that exceed industry standards all in the name of your safety. Along those lines, all Hot Chocolate 15k/5kRAM Racing events have a USATF-certified course with a distance that... 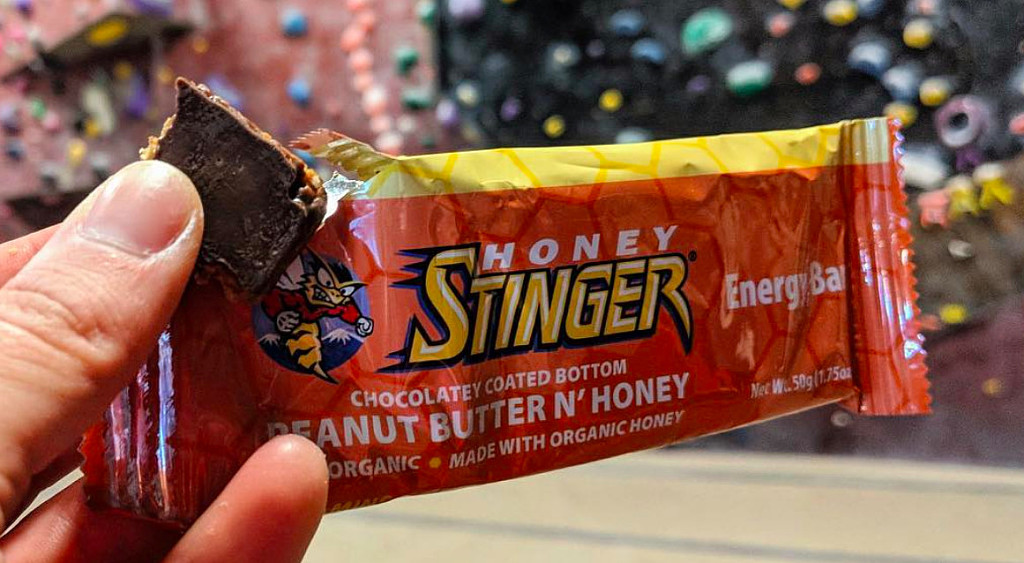 Honey Stinger is pleased to announce its sponsorship of the 2019 Allstate Hot Chocolate 15/5K race series, produced by RAM Racing

The Allstate Hot Chocolate 15/5K series includes events in 18 locations throughout the United States in 2019, and also featured its first international race earlier this month, in Mexico City. Each stop features both a 15-kilometer and 5-kilometer distance option for runners. Established in 2007, the Hot Chocolate 15/5K series is one of the fastest growing race series in the nation, with more than 200,000 participants annually.

“We are very excited to be working with RAM Racing as an official sponsor of the Allstate Hot Chocolate 15/5K race series this year,” said Rich Hager, co-owner of Honey Stinger. “Supporting athletes and events is a major part of our brand ethos, and we have expanded on those efforts each year as Honey Stinger has grown. The Hot Chocolate 15/5K is a fantastic series providing top-notch race and post-race experiences to runners all across the country, and we are proud to add these races to the extensive list of events we will be supporting in 2019.”

As an official partner of the series, Honey Stinger’s Organic Waffles will be included in all custom finisher’s mugs at the conclusion of each event, along with hot chocolate, chocolate fondue and other tasty treats to reward runners for their efforts. 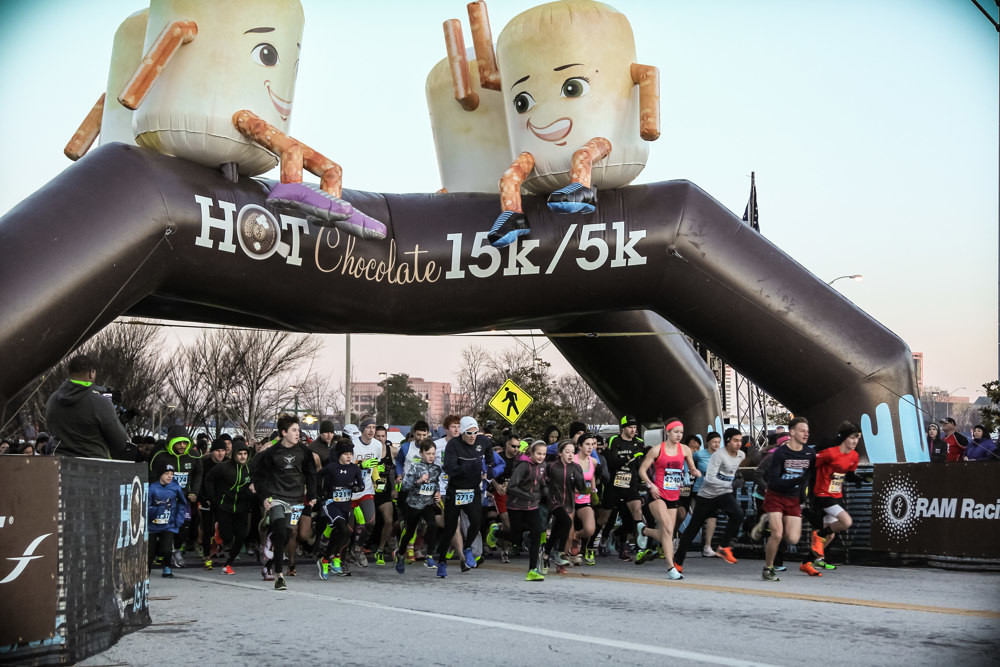 “We are thrilled to add Honey Stinger as a National Partner to the Allstate Hot Chocolate Race Series,” said Steve Ginsburg, CEO of RAM Racing. “We are proud to align ourselves with an organization that cares about our athletes as much as we do by providing great tasting products made with wholesome ingredients. Honey Stinger is a delicious and nutritious addition to America’s Sweetest Race.” 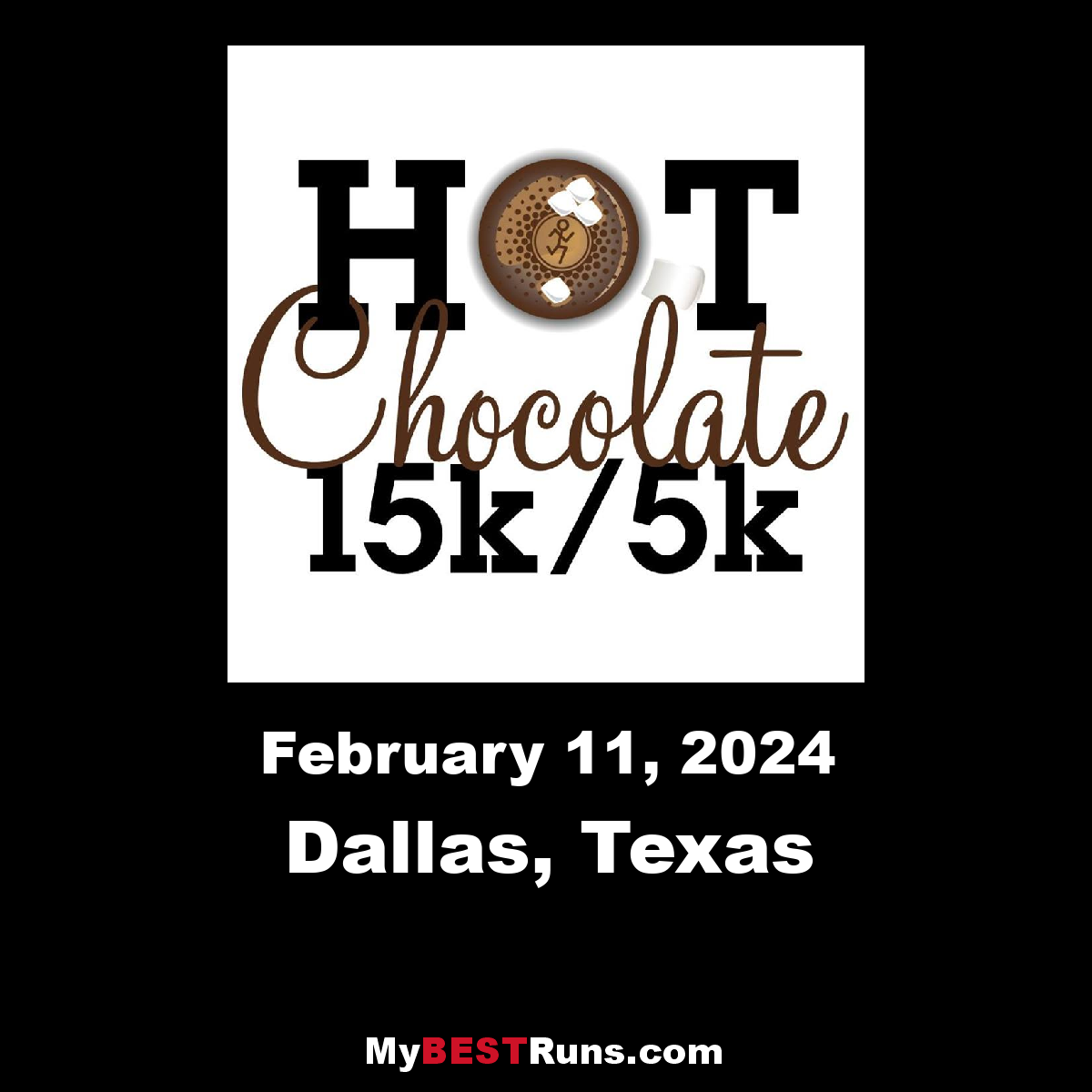 Join the movement that's taken over the racing world. Start and finish in Fair Park amongst Dallas' biggest chocolate aficionados. This year, train, race, and celebrate with us all the way to the finish line. We're with you through the season. ...