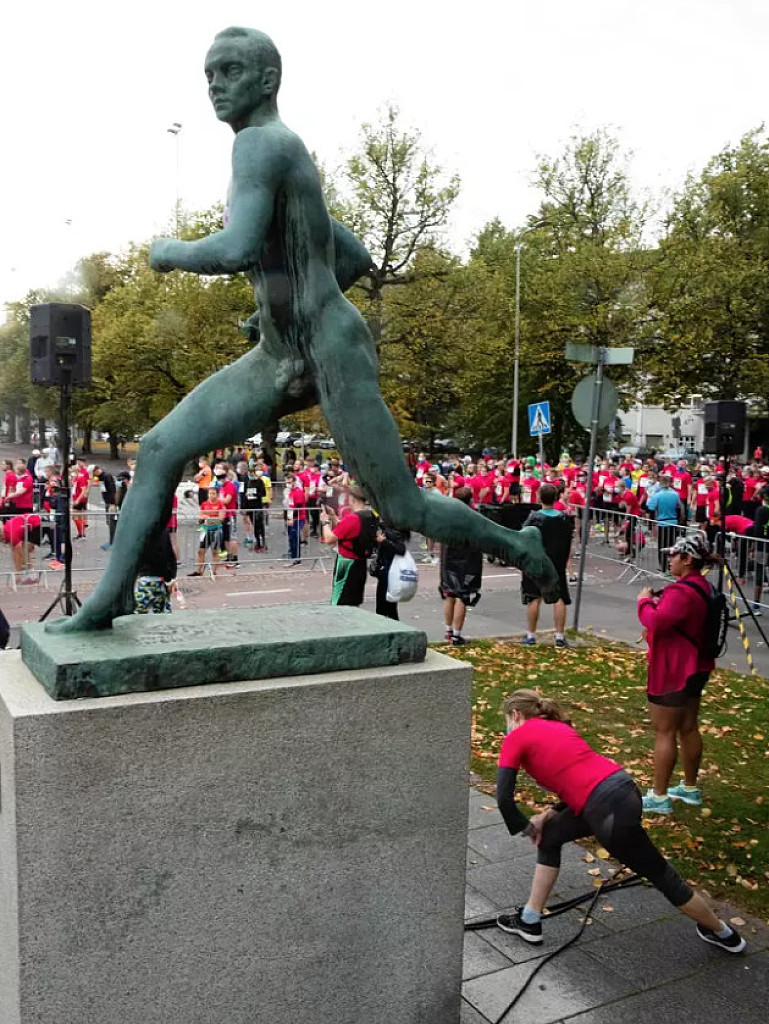 The organizers recommended wearing a mask at the start. Shortly after leaving, there were trash cans on offer to get rid of the mask.

Olympic Stadium the surrounding areas were teeming with runners on Saturday morning. Due to the coronavirus situation, the Helsinki City Running Day was only allowed to run in the autumn, and the runners and their support teams gathered to wait for the start of their own series.

If the cancellation of races is remembered for the coronavirus, precautions will certainly be remembered in this case as well. In the first group of the half marathon, which started at 11 o’clock, the recommendation to use a face mask at the start was followed quite well. have fallen on, Paavo Nurmi statue kuuluukset told that the half-mile run there are garbage cans considerations, which a surgeon can not leave.

At that point, the queues were already starting to stretch and the safety gaps were forming longer than the starting area. The worst congestion was also eased by the fact that the runners set off for the half marathon in groups. The starters were divided into five groups, the last of which did not leave until 40 minutes after the first. 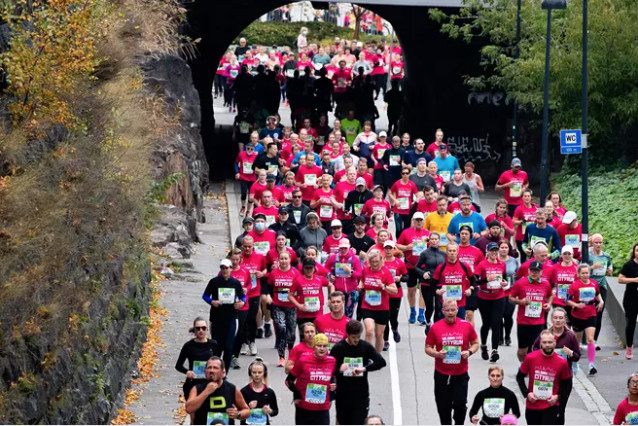 The Helsinki City Running Day half marathon started on Saturday at 11 am. The organizers recommended wearing a face mask at the beginning of the run.­

Helsinki During City Running Day, we will run in six series and the expectations were to get 7,000 participants on the streets of Helsinki. There are as many goal-oriented athletes as there are those who take part in the event from the sheer joy of running.

Outi Alastalo awaited the start of the half marathon for those in his support forces Elisa Puustinen and Sini Honkasen with. The detached house was going on the route for the second time, the first participation was in 2017.

The fastest the half marathons reached the finish line on Saturday in about an hour and ten minutes. The men’s series won Aki Nummela on time 1.09.51. Second place Jussi Utriainen lost to him for 21 seconds.

“This was the first race of more than 10 kilometers for me since December last year,” Nummela said in a press release from the Finnish Sports Confederation.

Nummela plans to run his first marathon of the season next Saturday in Vantaa, where the Finnish Championship medals will be awarded.

“This was a good preparatory exercise.”

The number one in the women’s series was Maria Söderström in time 1.19.48. His victory came by a fair margin, for second place Oona Hilkamo three minutes and 23 seconds left.

The start of the marathons in Helsinki was at 2 p.m. 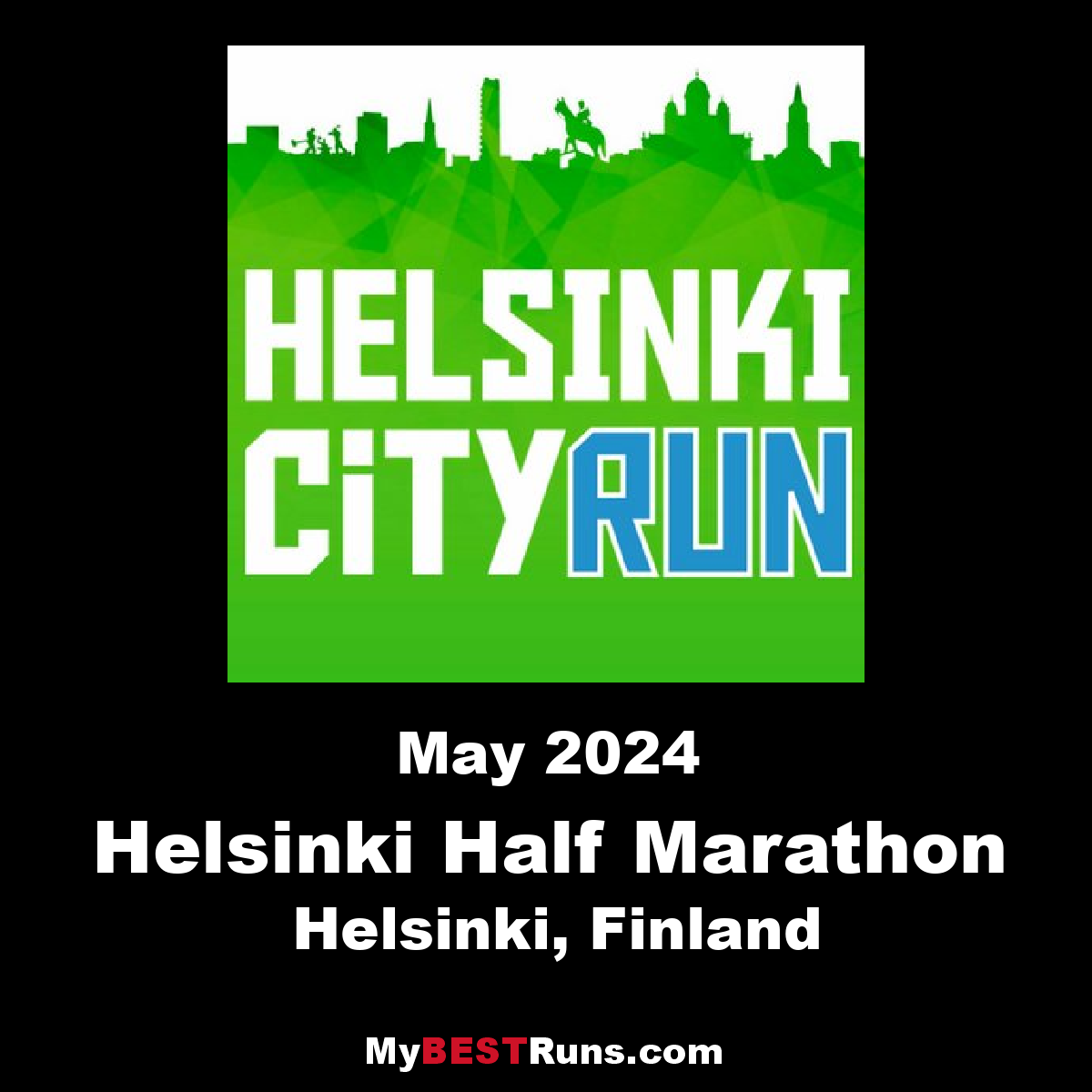