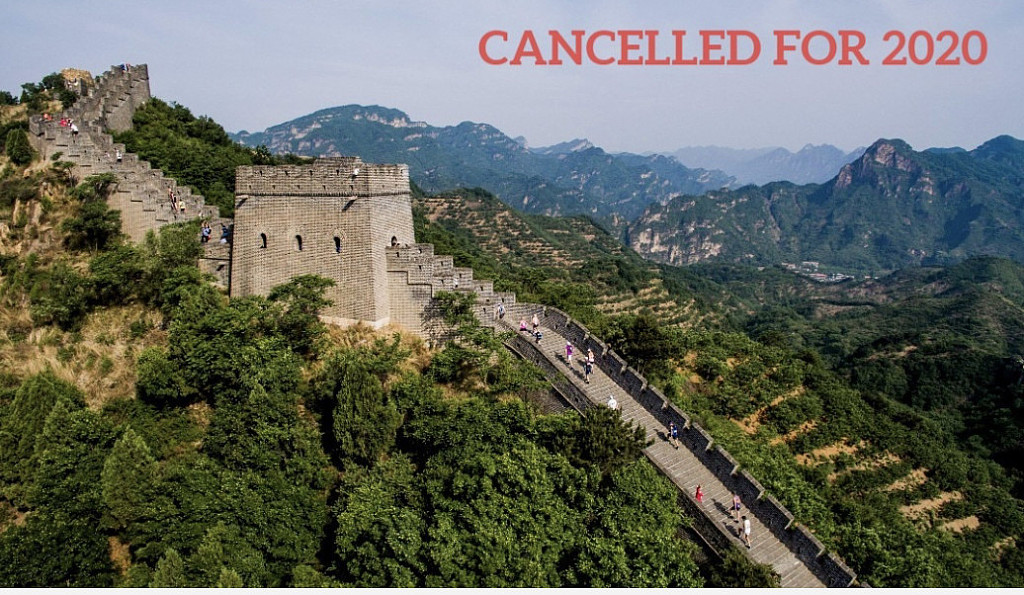 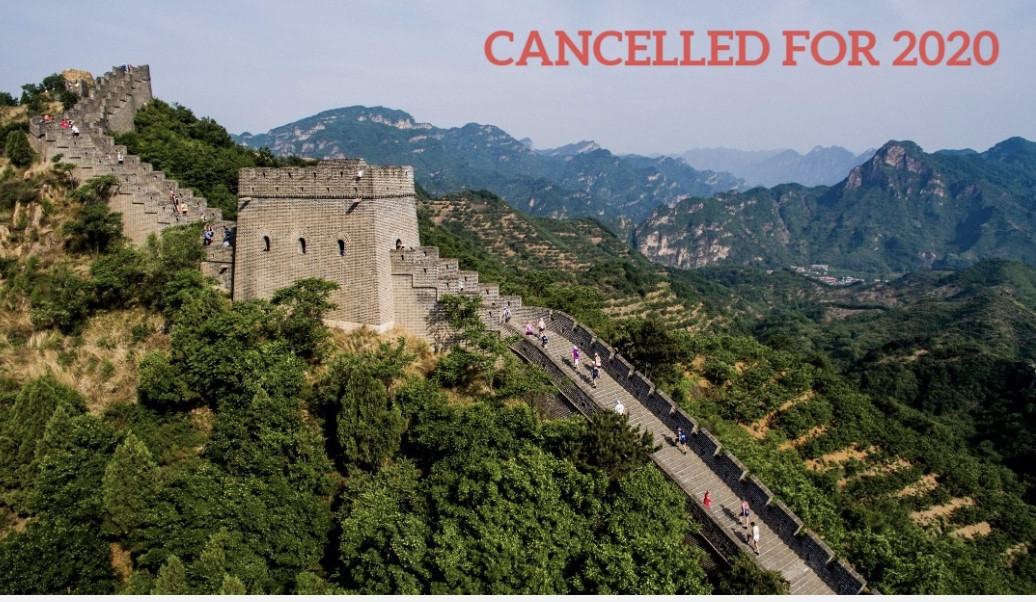 The safety of our runners is our top priority. We have thus decided, in coordination with our local partners in China, that it is in everyone's best interest to cancel The Great Wall Marathon 2020 due to the situation with COVID-19, the novel coronavirus.

We are deeply saddened to make this decision, but due to the World Health Organization's declaration of a Public Health Emergency of International Concern and resulting travel restrictions imposed by many countries, we believe that the right course of action is to cancel for this year.

We offer a heartfelt apology for any ensuing disappointment – we are equally disappointed, but we hope to see you at one of our other races in 2020 or back in China in 2021.

If you have already booked, you should have received a separate email detailing your options. 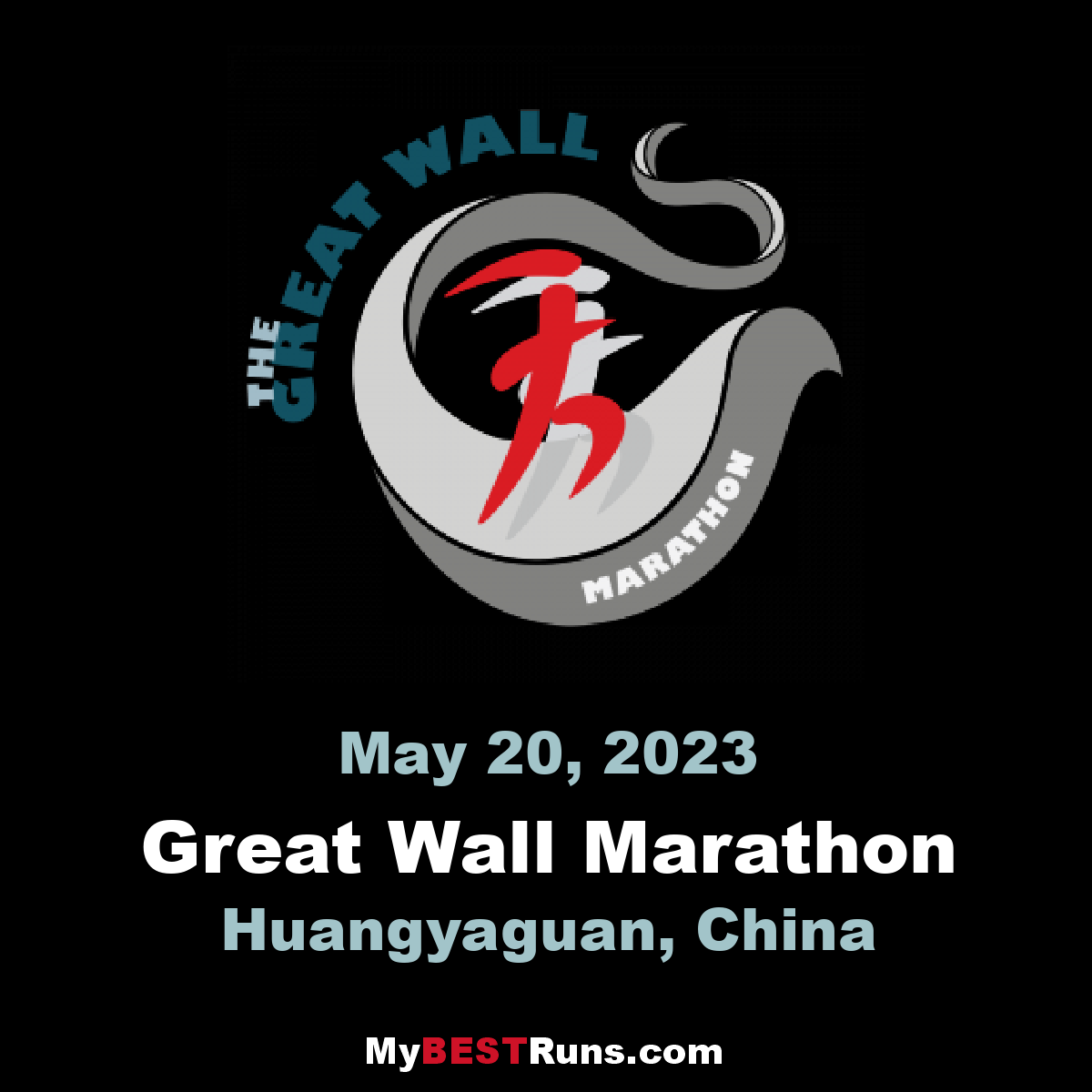 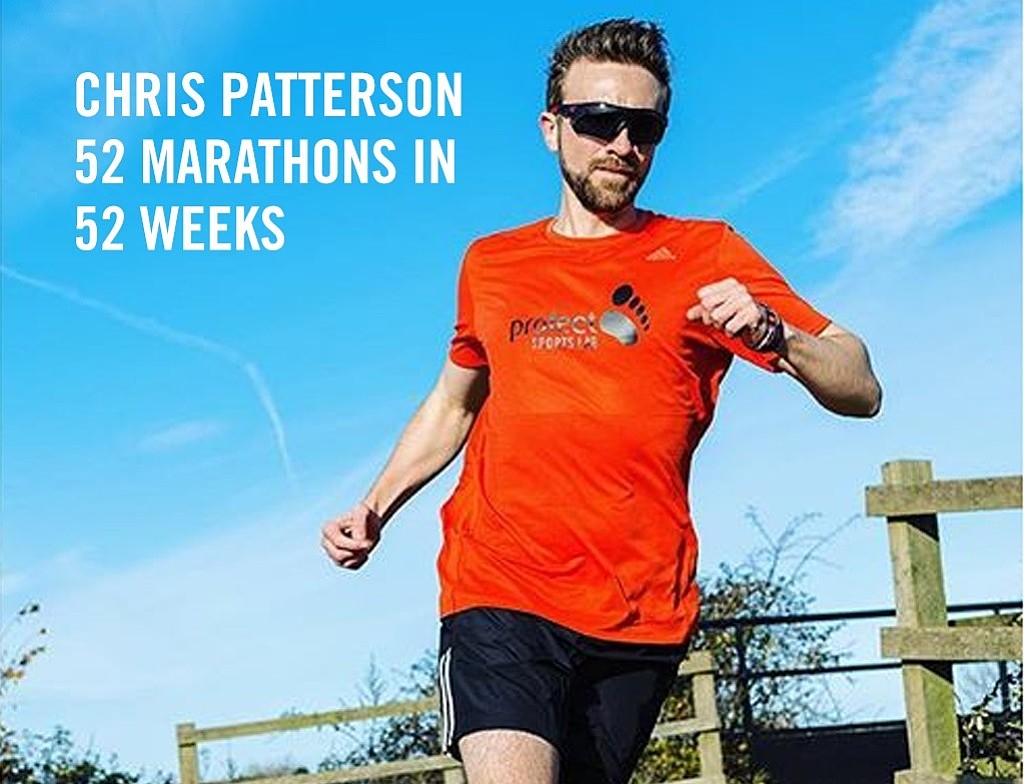 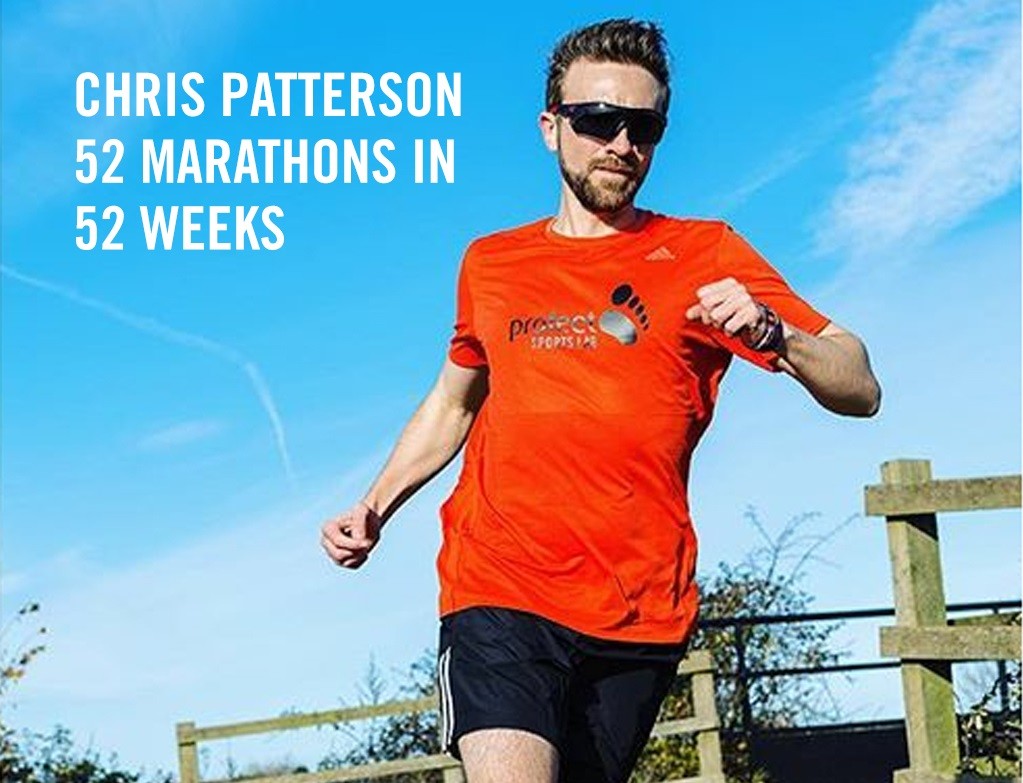 Ultramarathon runner Chris Patterson is nearly half way through is 52 marathons in 52 weeks challenge - and has already finished a gruelling Great Wall of China event in six hours. The 35-year-old is raising money for the international charity Hope for Children. During the Great Wall Marathon – which has been described as one of the world’s most challenging long-distance races – Chris climbed more than 5,000 steps and had to contend with steep ascents and descents amid stunning scenery. The challenges also include battling with injury and he admits he is currently ‘carrying quite a few injury issues’ but attempting to ‘work through it as best I can.’ After the Great Wall Marathon he added: I am officially broken... I’ve done a fair bit of damage. The jetsetting challenge has seen Patterson – a senior estimator with Stepnell – compete in various countries since starting the challenge in January in Anglesey. He has since run in Gran Canaria, Malta, Rome, Edinburgh and Barcelona. This is not his first eyebrow-raising fundraiser for Hope for Children: two years ago, he ran the Marathon des Sables, a 264km race across the Sahara Desert. He said, "I found myself needing another big challenge to motivate myself, so 2018 became the 52 in 52 challenge."  This weekend he competed in his 20th marathon of the year in Stockholm. (06/04/2018) ⚡AMP