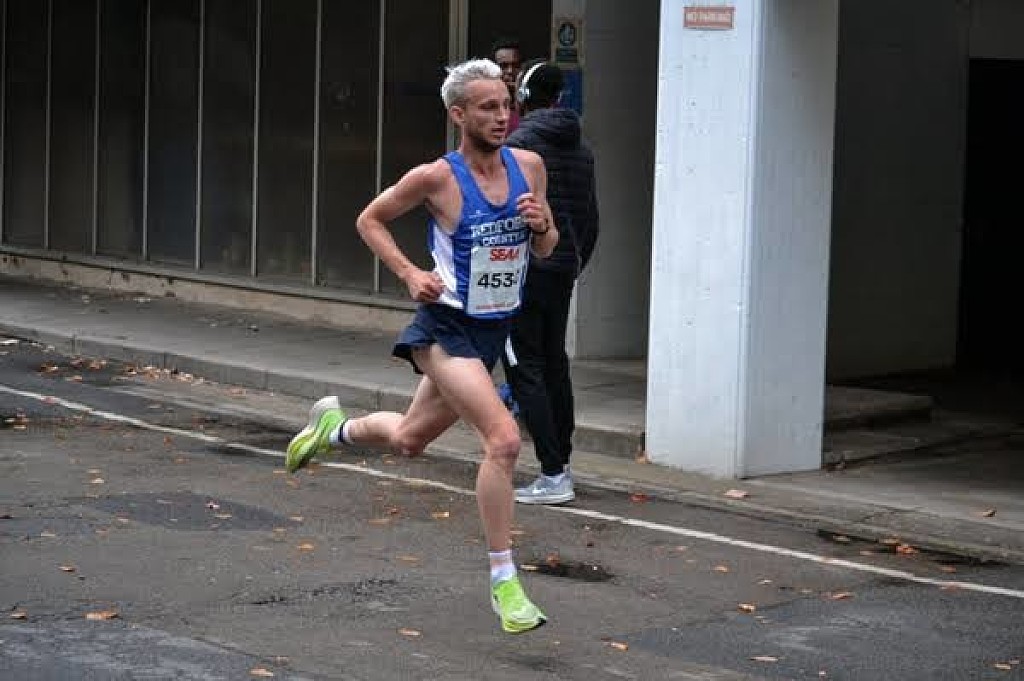 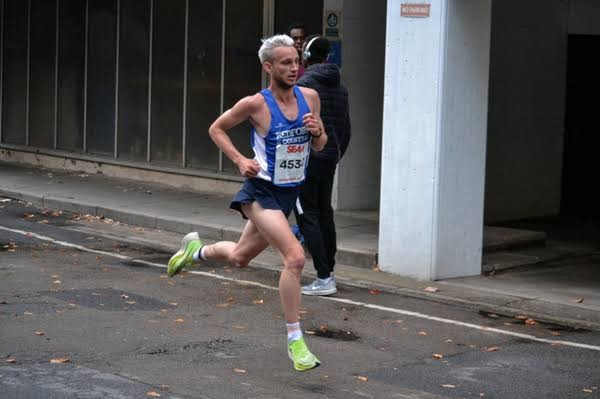 Josh Lunn in good shape for his England debut in Barcelona.

The 27-year-old second claim Helpston Harrier is part of an eight-strong national team who will battle it out with a star-studded international field. 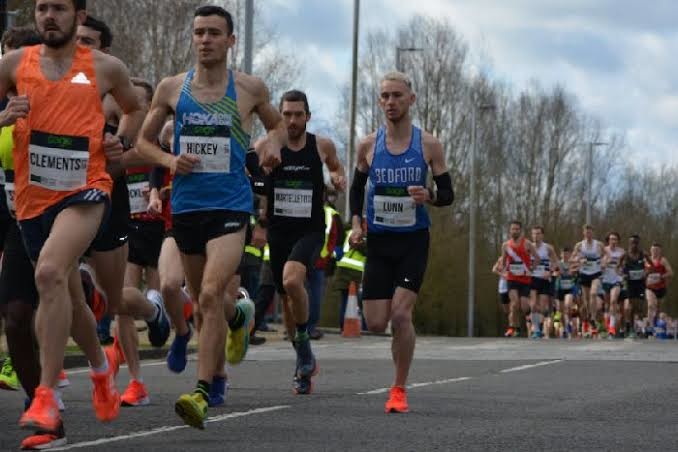 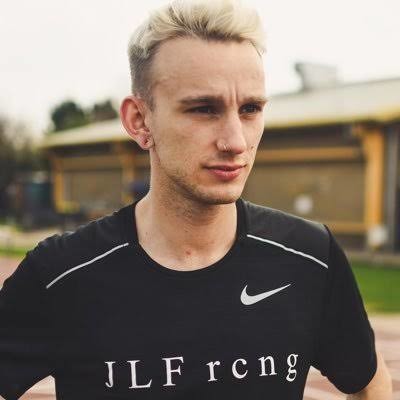 “I’m in reasonably good shape as I’ve been training towards the London Marathon in April.”

The former King’s schoolboy smashed his 10km PB two weeks ago with a 29.44 clocking on the roads of Cardiff. 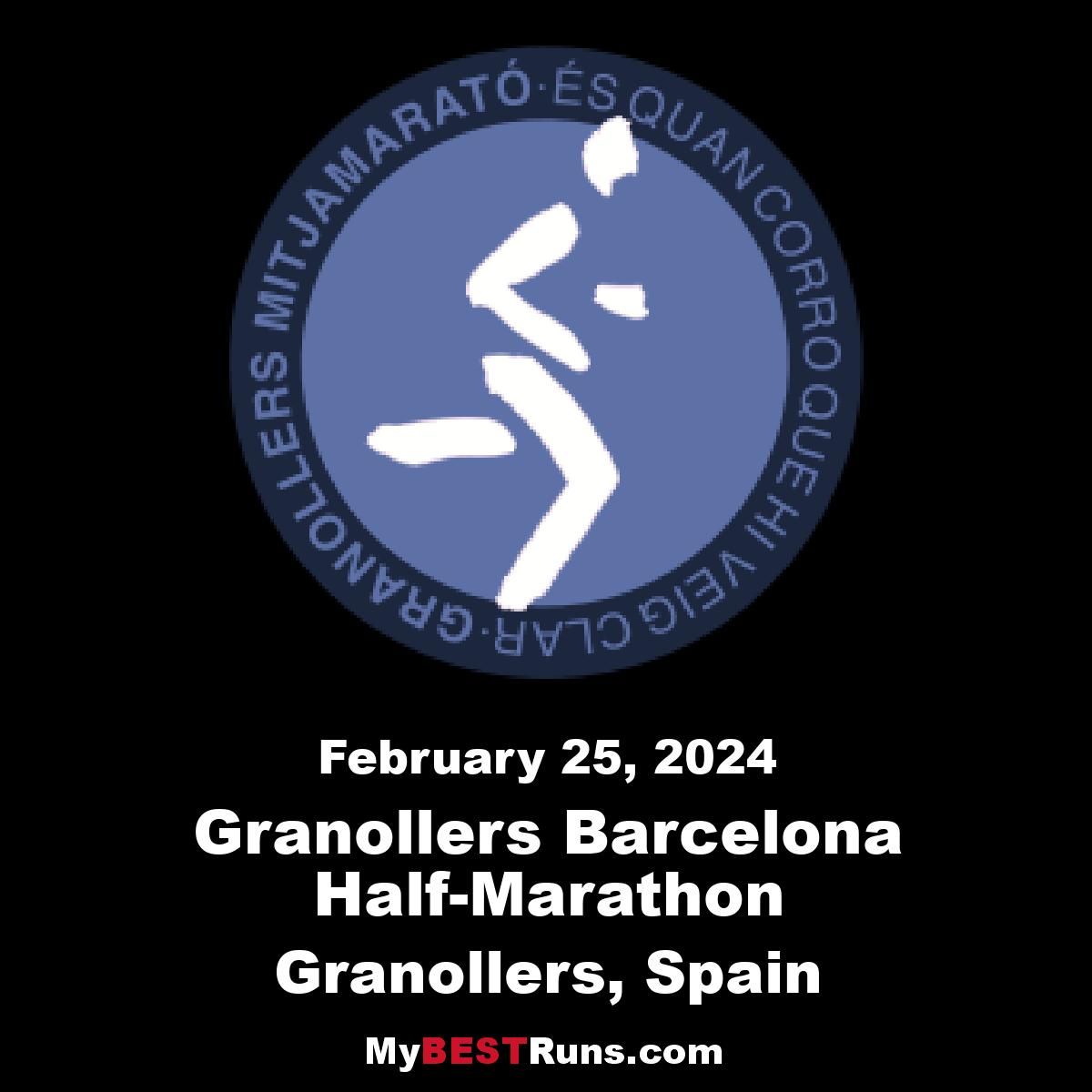 The race is organized by the Col·lectiu d'Atletes de Fons group and was first held in 1987. The course starts and finishes in Granollers and passes through Les Franqueses del Vallès and La Garriga. It is among the more popular half marathon events in Spain with around 10,000 runners taking part in the day's events. In addition to the main...