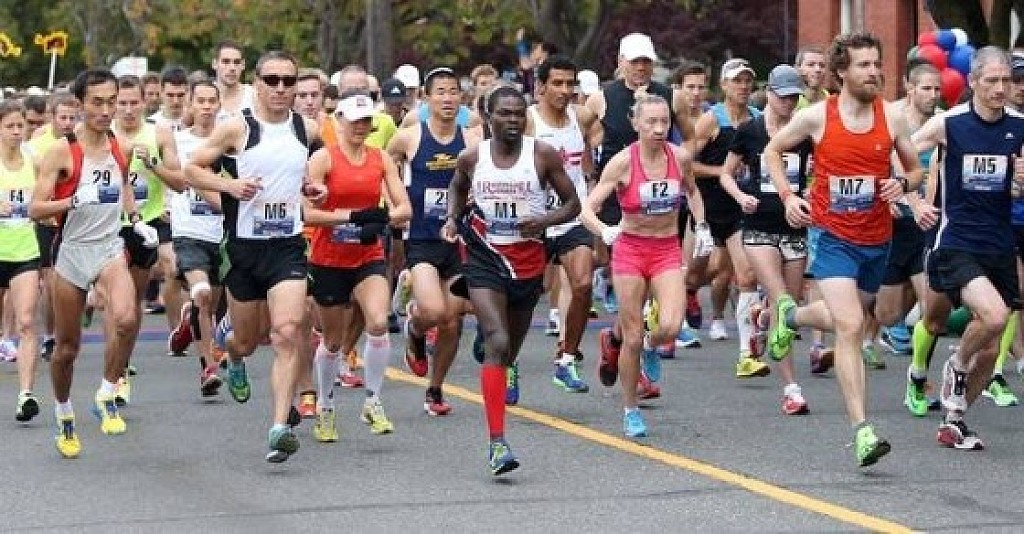 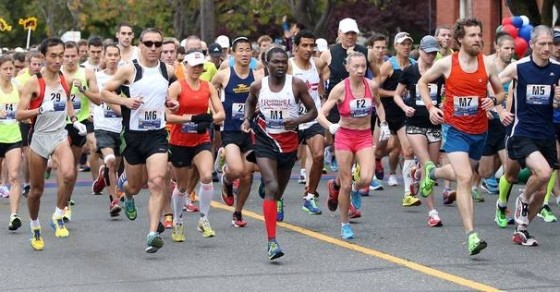 The Royal Victoria Marathon name is back

The original Royal Victoria ­Marathon logo featured a crowned king running in robes. If it were to be revived, it might fittingly feature a picture of Michael J. Fox superimposed because the event is going back to the future.

It will again be titled the Royal Victoria Marathon, its name of 31 years, before it became the GoodLife Fitness Victoria Marathon in 2011. ­Losing its title sponsor does not threaten the event, say ­organizers. 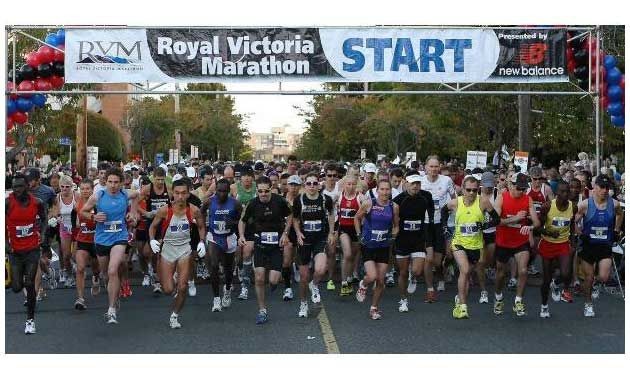 “We have stability and are well managed,” said race ­director and general manager Cathy Noel. “Participants won’t notice an impact.”

The split was amicable. 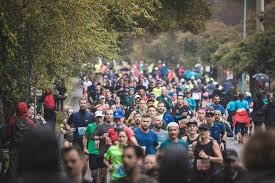 “It has been an honour to be title sponsor of the Victoria Marathon for the last decade,” said David Patchell-Evans, GoodLife Fitness founder and CEO, in a statement.

“While GoodLife will not retain title sponsorship this year, our affinity and belief in this event, the organizers, runners and the community of volunteers who make it possible, is unwavering. The Royal Victoria Marathon will always hold a special place for myself and the entire GoodLife family and we look forward to being part of the event in the future.”

Noel added: “We are extremely grateful for [GoodLife Fitness’] support over the years.”

The biggest question facing the Victoria Marathon Society, following the 2020 cancellation due to the pandemic, is not whether the race will go ahead in 2021 but in what manner on Oct. 10. With all Canadians who want a vaccination likely to have one by the fall, live sports is projected to return by late summer and fall.

“[But] it’s not like flipping a switch,” said Noel.

These events take months of planning and a decision will be made in the “early spring” whether to go live or virtual, or some combination thereof, for the 41st Royal Victoria Marathon.

“The question will come down to what can we do at that point of the year?” said Noel.

“The question will come down to what can we do at that point of the year?” said Noel.

Nine months out, that question simply can’t be answered at this time. It’s part of the over-arching split sport faces this year due to the vaccine rollout timeline. Winter and spring events and leagues are in trouble but summer and fall events and leagues stand a far better chance of taking place. Case-in-point is the other big Victoria annual running festival that bookends the season — the Times Colonist 10K — which will have to go virtual this year because it is a spring event in April.

“What we do know is that people want to get out there and be active,” said Noel. “And we will keep them motivated throughout the year.”

It is a victory, say organizers, that a race can be contemplated at all in 2021. 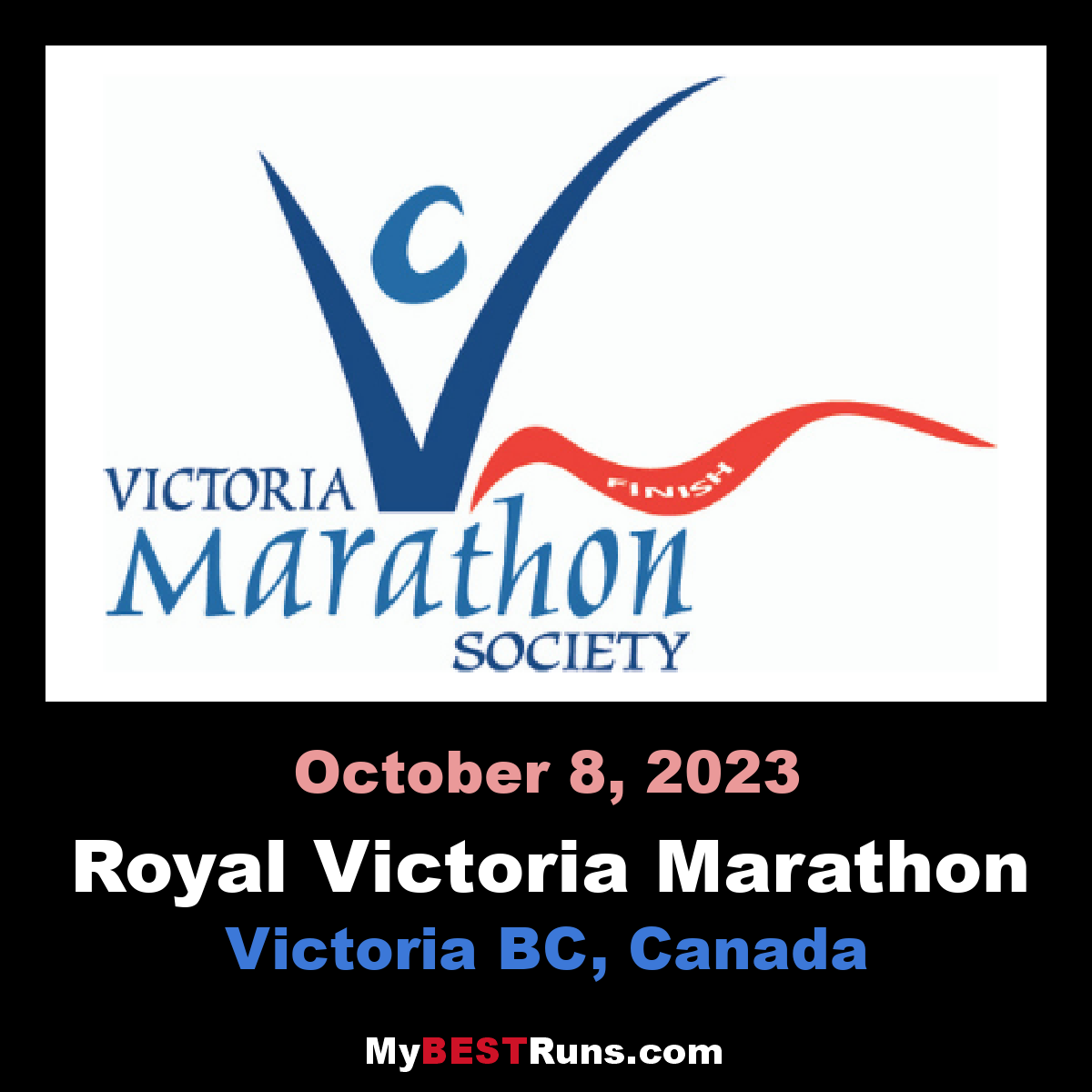 We are one of Canada's premier running event, offering athletes an unmatchable running experience on the pristine West Coast. Our world-class, record-breaking course is designed by runners, for runners. As the only Certified Boston Qualifier on Vancouver Island, come join us to compete, to conquer and to move from warm-up to reward. ... 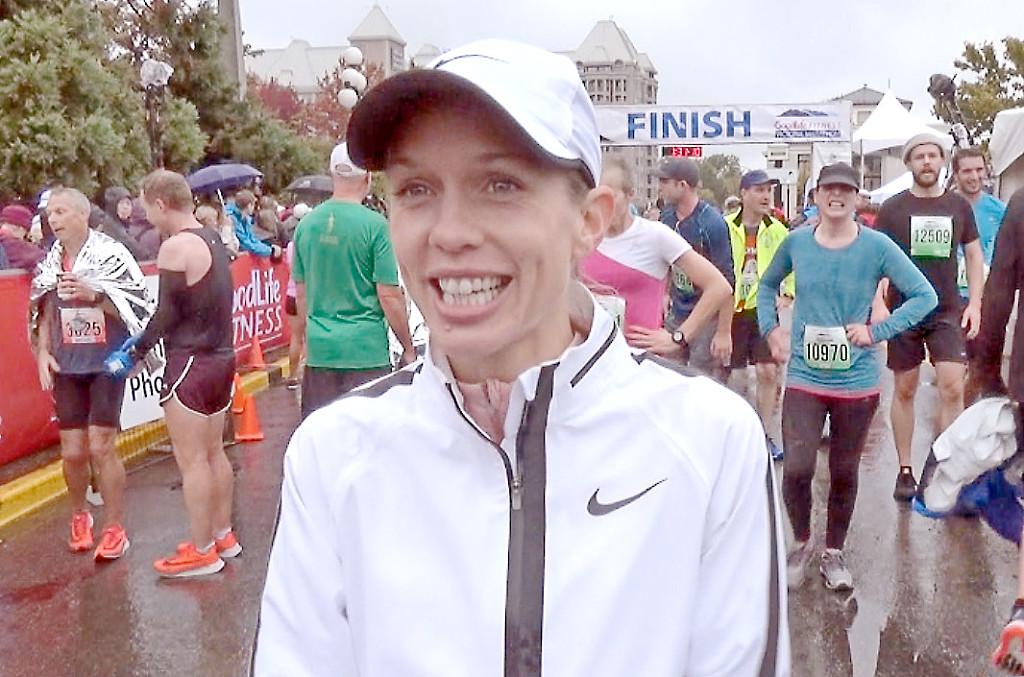 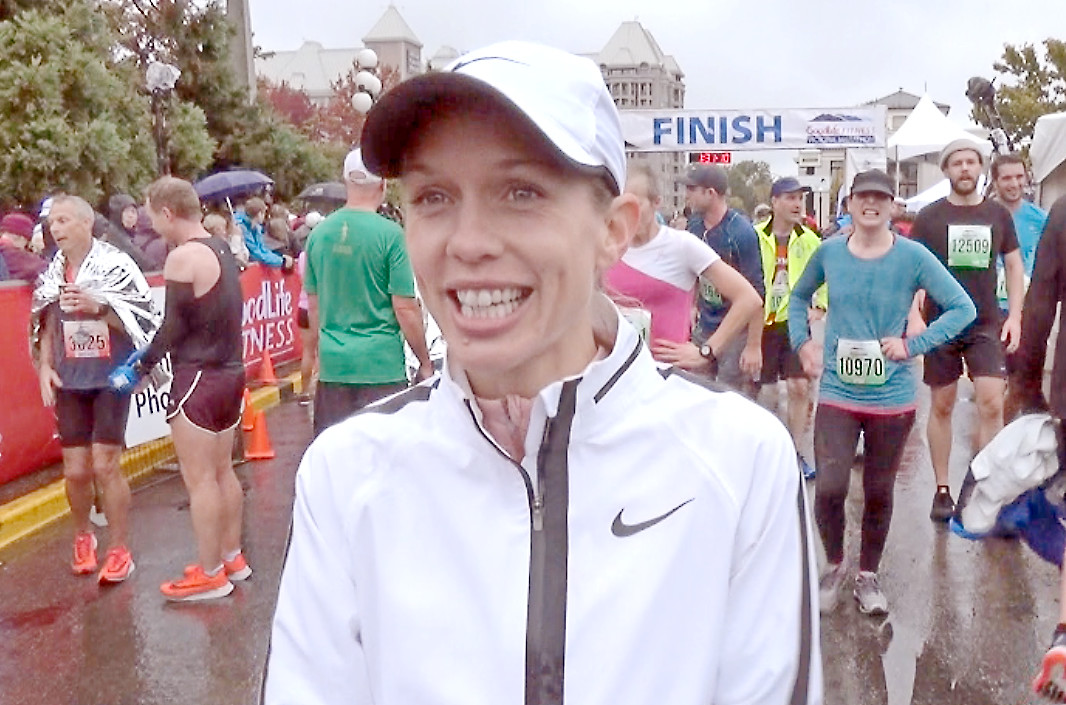 With nearly 8,000 athletes participating, the 39th annual GoodLife Fitness Victoria Marathon was another huge success in the capital city. The wet weather was more of a help for the runners than a disadvantage, cooling off the athletes as they tested their endurance in three different races. In the half marathon, Victoria’s Natasha Wodak broke the course record for females, finishing with a time of 1:11:45, breaking a record she set herself back in 2012. In the full marathon, all eyes were on Kenya’s Daniel Kipkoech, who has won the last four years in a row. The 31 year old, who now calls Lethbridge home, took home another victory on Sunday, his fifth consecutive win, tying the Victoria Marathon record for most wins and most consecutive wins. Kipkoech finished with a time of 2:22:39. (10/08/2018) Views: 958 ⚡AMP