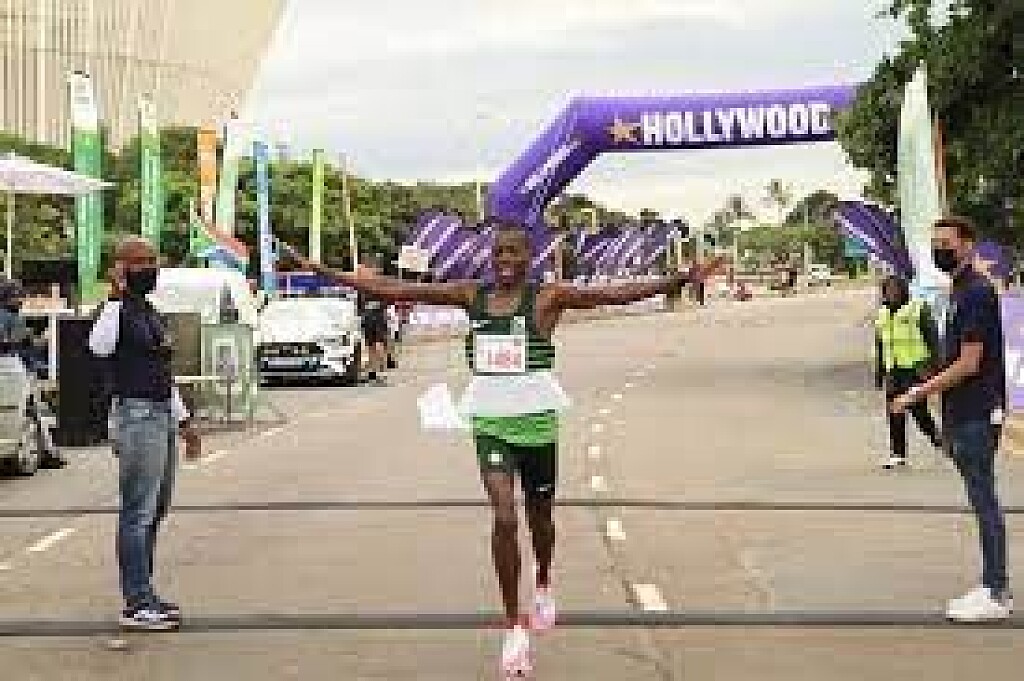 Durban Marathon winner disqualified for only wearing one bib number

On Sunday at the South African Marathon Championships in Durban, Zimbabwe’s Isaac Mpofu won the race in a personal best time of 2:10:04, but was later stripped of his title for only wearing one bib number. Athletics South Africa (ASA) competition rules stipulate that “all runners should have two bib numbers, one at the front and another on the back.” His mistake cost him $4,000 in prize money and qualification for the world championships in July.

Mpofu was told by race officials that he was in violation of the rule sometime after he crossed the finish line in first place. “We were given our race packs by the organizers and they were sealed, and we were told that everything was in there, and in the morning we discovered that there was only one bib number, and we informed the officials, and they informed the race judge, who said we can compete like that and we were surprised to be stripped of the title, because we had confirmed before the race and it was not our fault,” Mpofu explained to a local Zimbabwe paper. 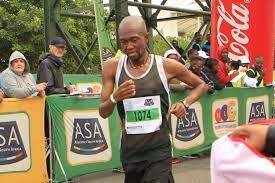 The National Athletics Association of Zimbabwe (NAAZ) announced they have lodged an appeal with the ASA following Mpofu’s disqualification. 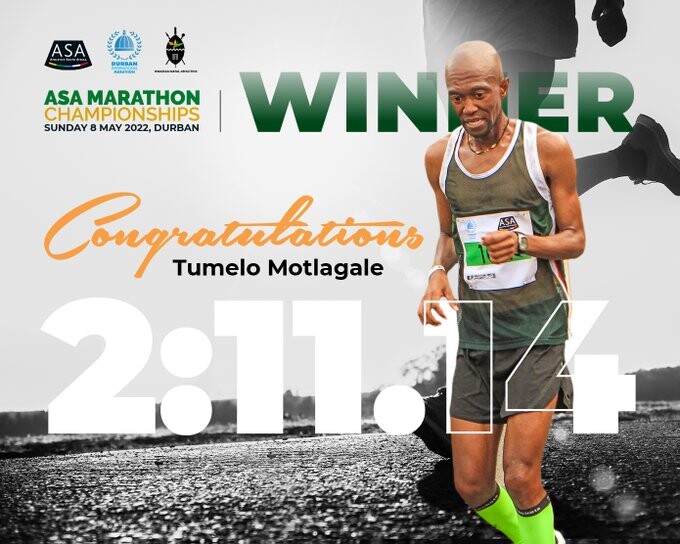 The 33-year-old Zimbabwean runner, who represented his nation at the 2019 World Championships in Doha, forfeited $4,000 in prize money, which was awarded to the winner. South Africa’s Tumelo Motlagale was given first place in light of Mpofu’s disqualification, covering the distance in 2:11:14.

The disqualification leaves Mpofu’s qualification for the World Athletics Championships in July up in the air despite the Zimbabwean bettering the qualification standard time of 2:11:30 during the Durban race.

Mpofu and the NAAZ are still waiting for a response to their appeal from the ASA. 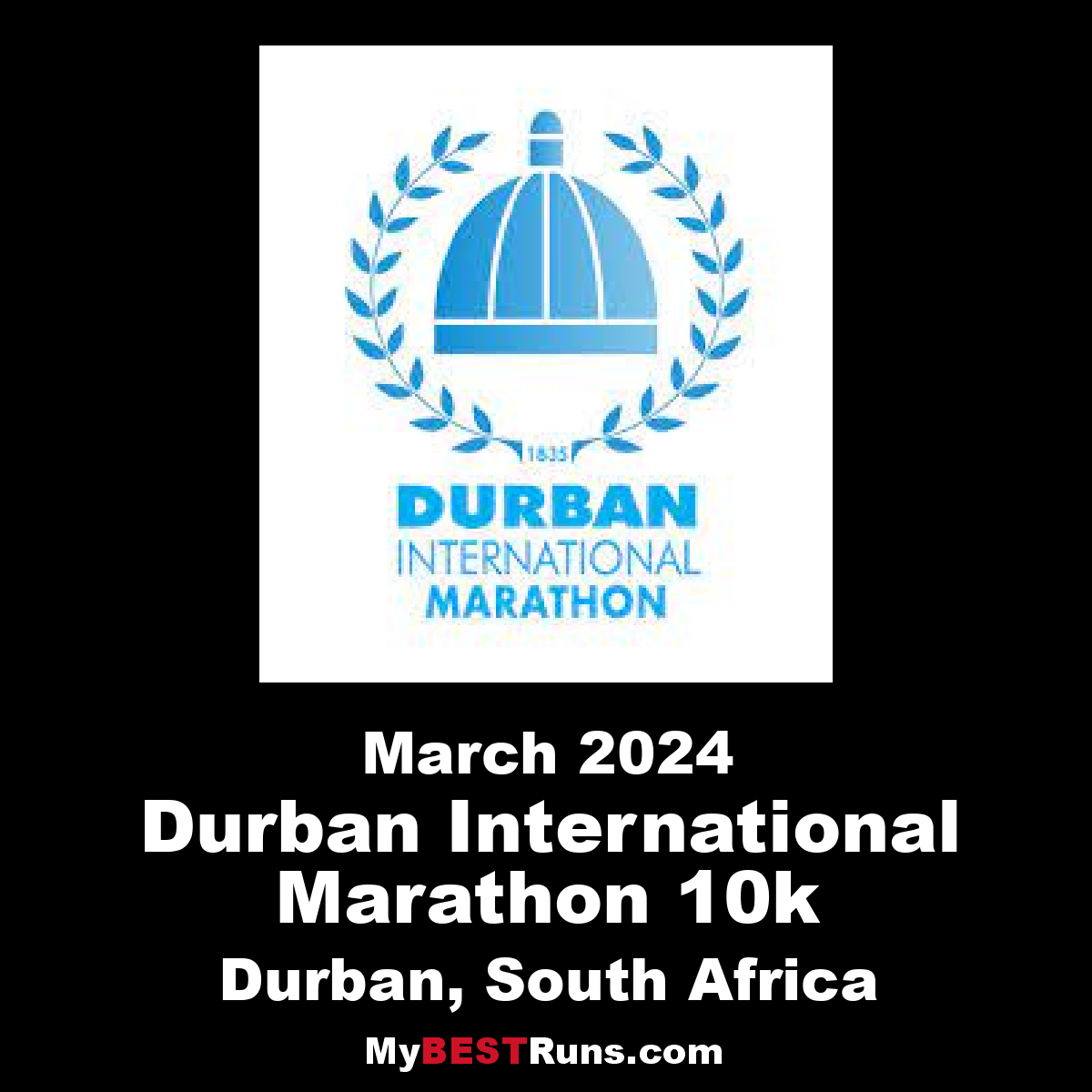 The 10K is firmly cemented as one of Durban´s and South Africa´s must do events! Although there is no lack in excitement in the elite race, the 10K is a mass participation road run that grants all entrants the unique opportunity to explore their city on foot....